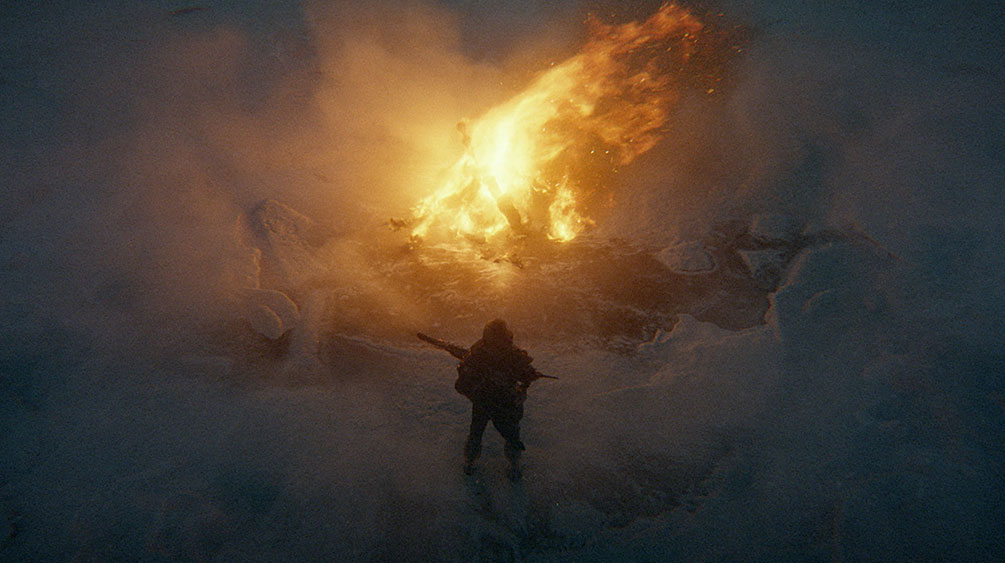 Today developer Bungie launched a new anthem trailer for the next installment in their game Destiny 2: Beyond Light.

The fully CGI trailer, developed by Bungie’s production partner The Mill and directed by Ilya Abulkhanov, builds suspense around an exhilarating game reveal, that will surprise and excite Destiny 2 fans across the globe.

In the latest expansion of Destiny 2, a new power is born out of the ancient Pyramid Ship above Europa’s frozen frontier, and a dark empire has risen beneath, united under the banner of the Fallen Kell of Darkness, Eramis. Players are invited to join their fellow Guardians and bring down the empire at any cost – even if it means wielding the Darkness itself.

The Bungie team worked hand in hand with The Mill’s Direction, Design and VFX teams to develop a vast, other-worldly landscape, synonymous with the Destiny universe, in addition to the creative development of characters within the Destiny 2 world.

Read the full article on STASH.