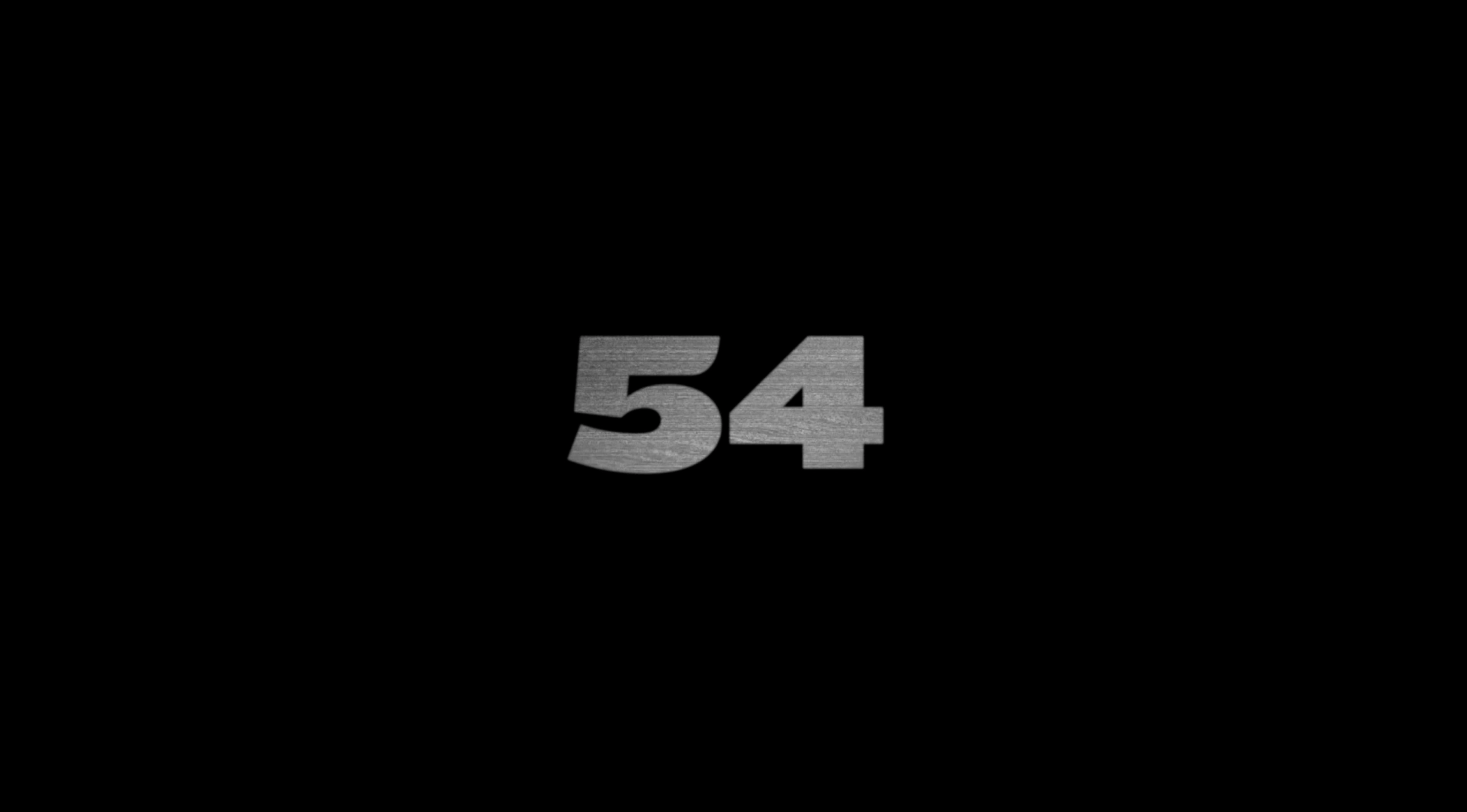 It’s been another spectacular year for the advertising industry, with an ever-changing creative landscape that has allowed for fresh ideas in this year’s Super Bowl. From brands releasing teasers and full commercials online before the event itself, to mini-series style adverts, Super Bowl LIV has been an unforgettable event.

29 of the commercials that aired during yesterday’s match were collaborations with The Mill, including a memorable 2-minute film for the NFL that launched the start of the game. A total of 62 commercials were shown during the Super Bowl broadcast, meaning that our creative collaborations made up approximately 46% of the spots shown during the game.

We are hugely thankful to all of our amazing clients and each of the teams involved in  bringing these spots to life. Check out creative collaborations from all of our studios below.

Read key insights from Managing Director of The Mill LA,  Josh Mandel, on the Staying Power of the Super Bowl with Muse By Clio here.