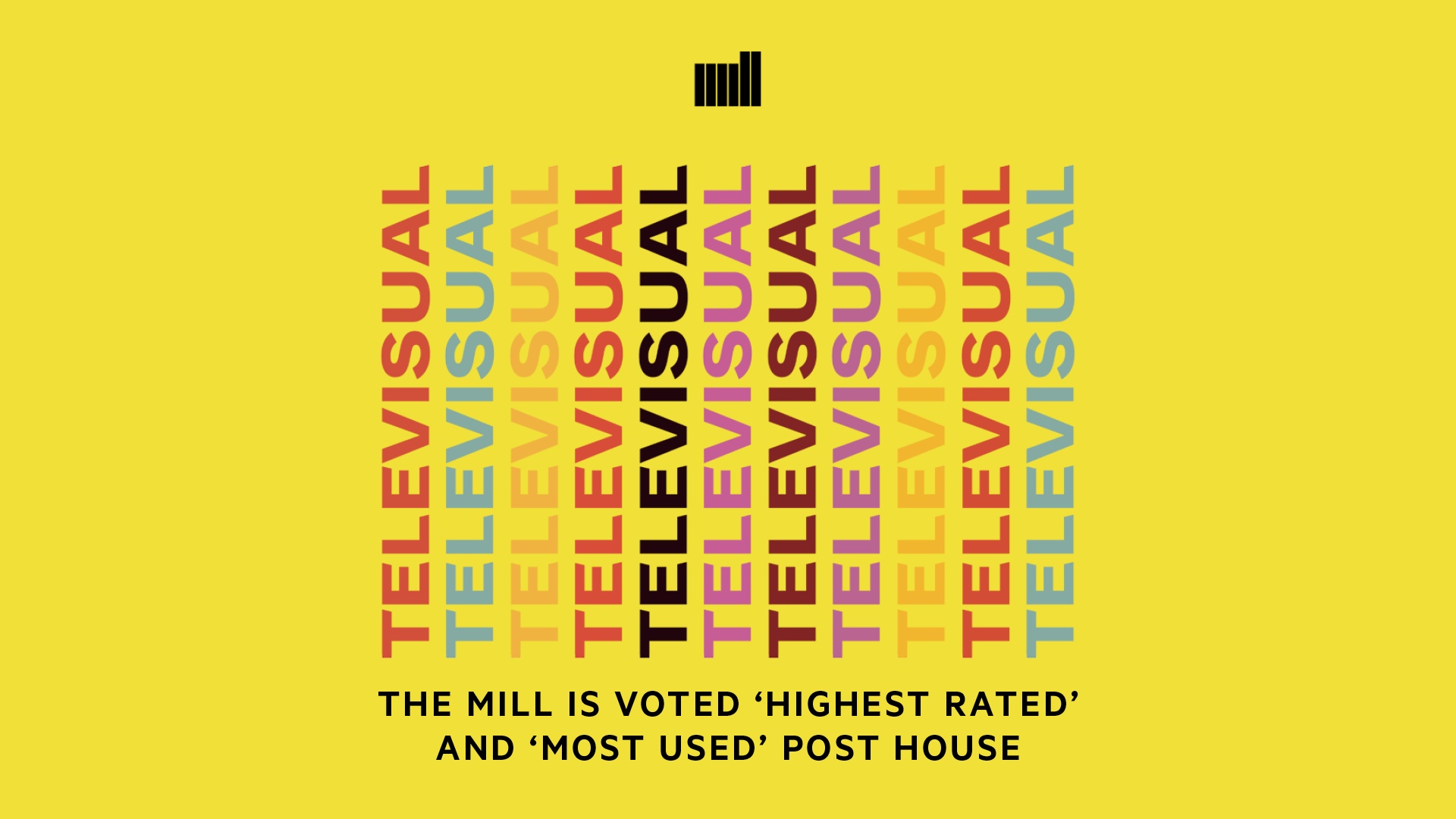 The Mill has taken the top spots in the two polls of production companies’ favourite post houses, again reaching number one in both the ‘highest rated’ and ‘used most’ votes. Mill Colourists James Bamford and Seamus O’Kane were also featured in the Top 10 Best Colourist list with James coming in at #2.

The article states comments from our peers including ‘The company is praised by it’s clients for it’s “consistency” and its “capacity” and for being “a well-oiled machine that can deliver on large scale projects”. Others say of The Mill: “A wonderful team of artists and producers. Always a joy to work with them.” Others describe it as “consistently good” as well as “pioneering, fantastic talent, multi-faceted.”‘.

Three’s ‘Real 5G’ was on the cover of Televisual’s Spring Edition. For this project, we worked closely with Academy’s Director Ian Pons Jewell and Wieden + Kennedy to transport viewers through a wormhole into a futuristic universe equipped with flying postboxes, hologram dating apps, emoji pop and AI footballers. Each vignette tells its own story and required bespoke VFX techniques, from complex camera stitching, to full head replacements, environment creation and character animation. Check out the full film and BTS here.

We’d like to thank all of our collaborators for their continued support. 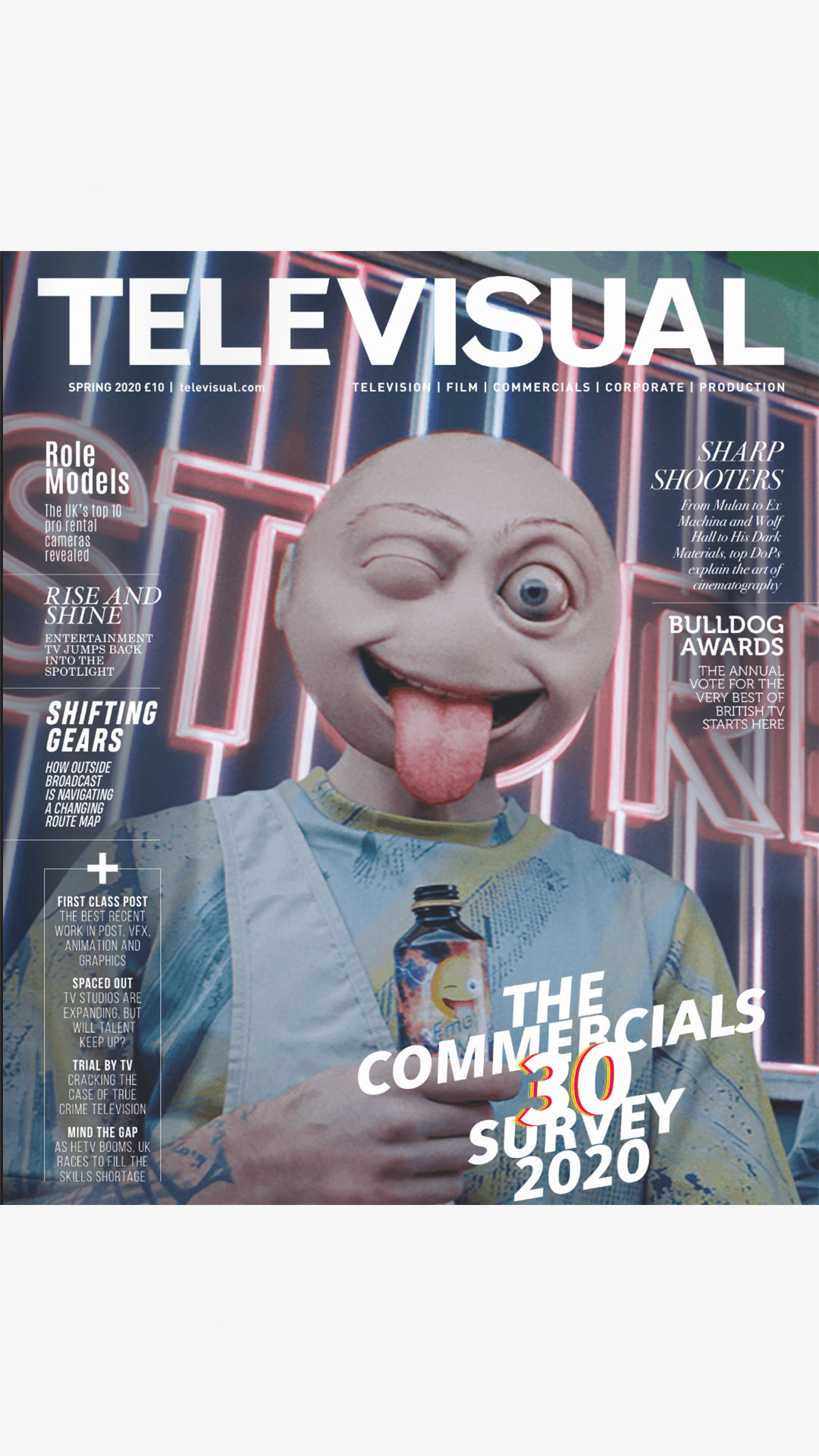