The Mill was tasked with working on a series of ads for Maker's Mark whiskey that launched on streaming service Hulu in between episodes, as a TV binge-watching ad campaign.
Thought February 27, 2020

Say you’re on Hulu watching Mr.Robot, or Firefly, or the Librarians. At the end of the episode, an ad comes up offering you a nice refreshing whiskey; swirling colors of honey churning around a massive ice cube, like the Death Star: “Cheers to another episode!” says a frightening post-apocalyptic warrior.

You watch one more episode. An ad comes up praising your performance: “Nice! Want another?” coyly delivers a Victorian countess.

You say, sure, I’ll take another. Ad comes up: “The next episode is on us…Ad free”.

A reward for binging on TV and drinking whisky? Win, win.

What was the creative thinking behind Maker’s Mark ‘Genre Bender’?

We helped Maker’s Mark develop a concept that plays a somewhat interesting and pertinent (to the TV episodic watching audience) story that develops a bit like a relay-race through three episodes of a TV show. The overall effect is hopefully less fatiguing than redundant ads that play over and over, and more intriguing.

How do you see the way we watch commercials changing?

The ‘Skip Ad’ button. We, as creators, have five seconds for a logo and a bombastic shot that will hopefully keep the finger hovering. Online, I have found that emerging formats (180 or 360 degree content) help. On streaming sites, the spots need to be relevant and aware of the content that surrounds them. Big data helps here. On the other hand, one such study found that repeating the same spot relentlessly, over a 2 week period, yields results. I have personally been on the receiving end of that strategy: we should stop doing that and rely on the fact that audiences are sophisticated, and we should be their seamlessly enjoyed partners. 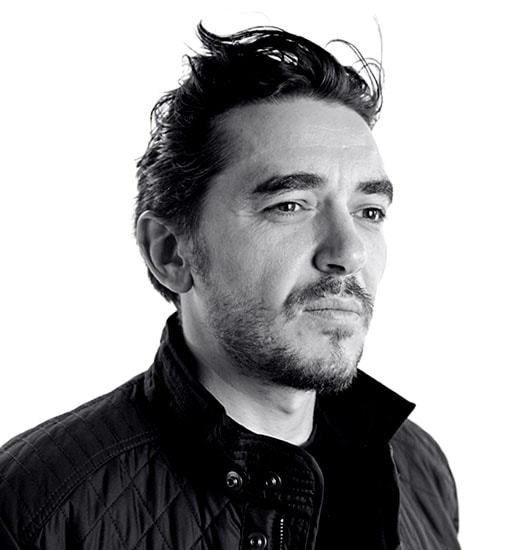 The Mill’s Creative Director Ergin Kuke, based in Chicago 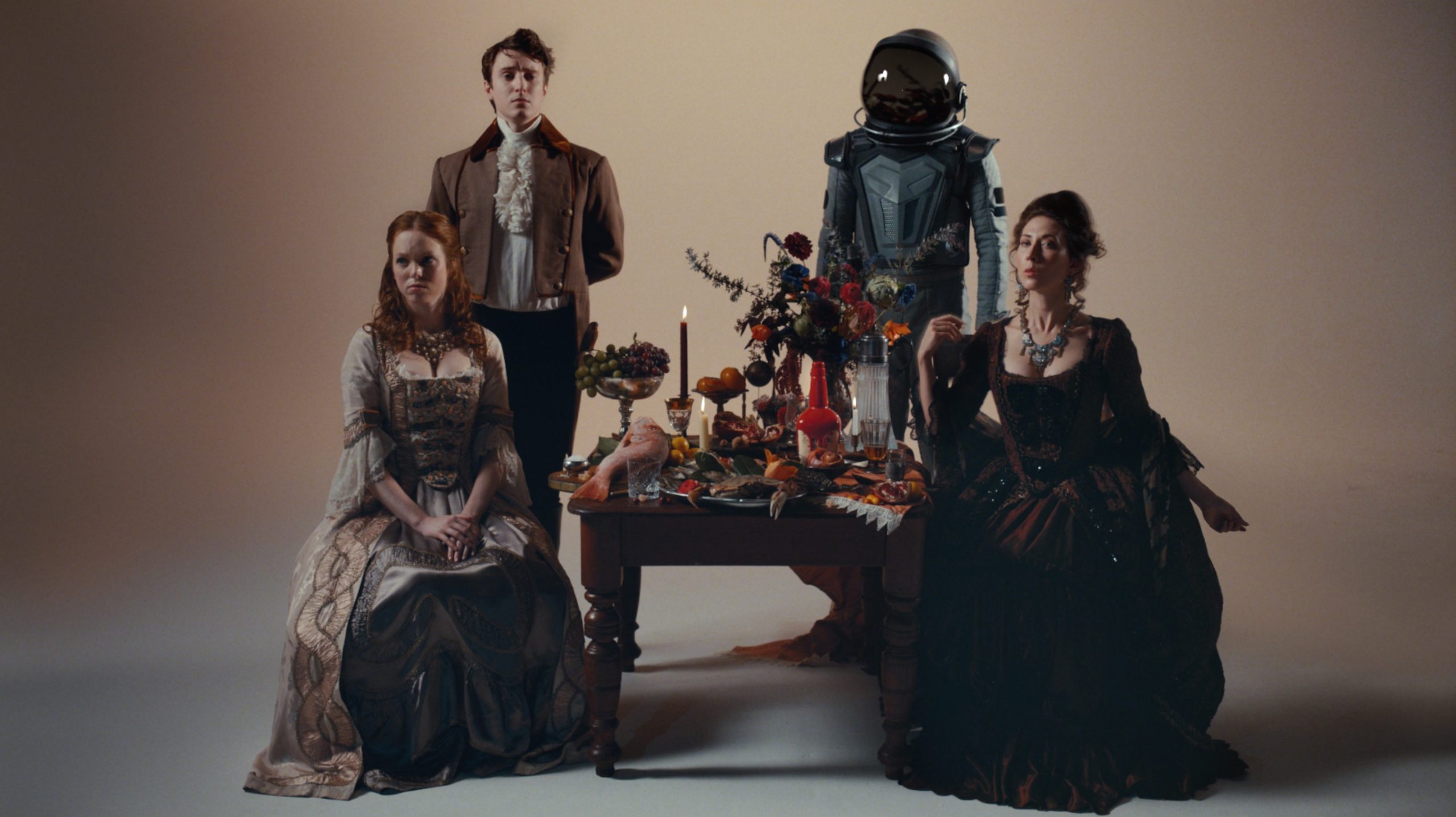 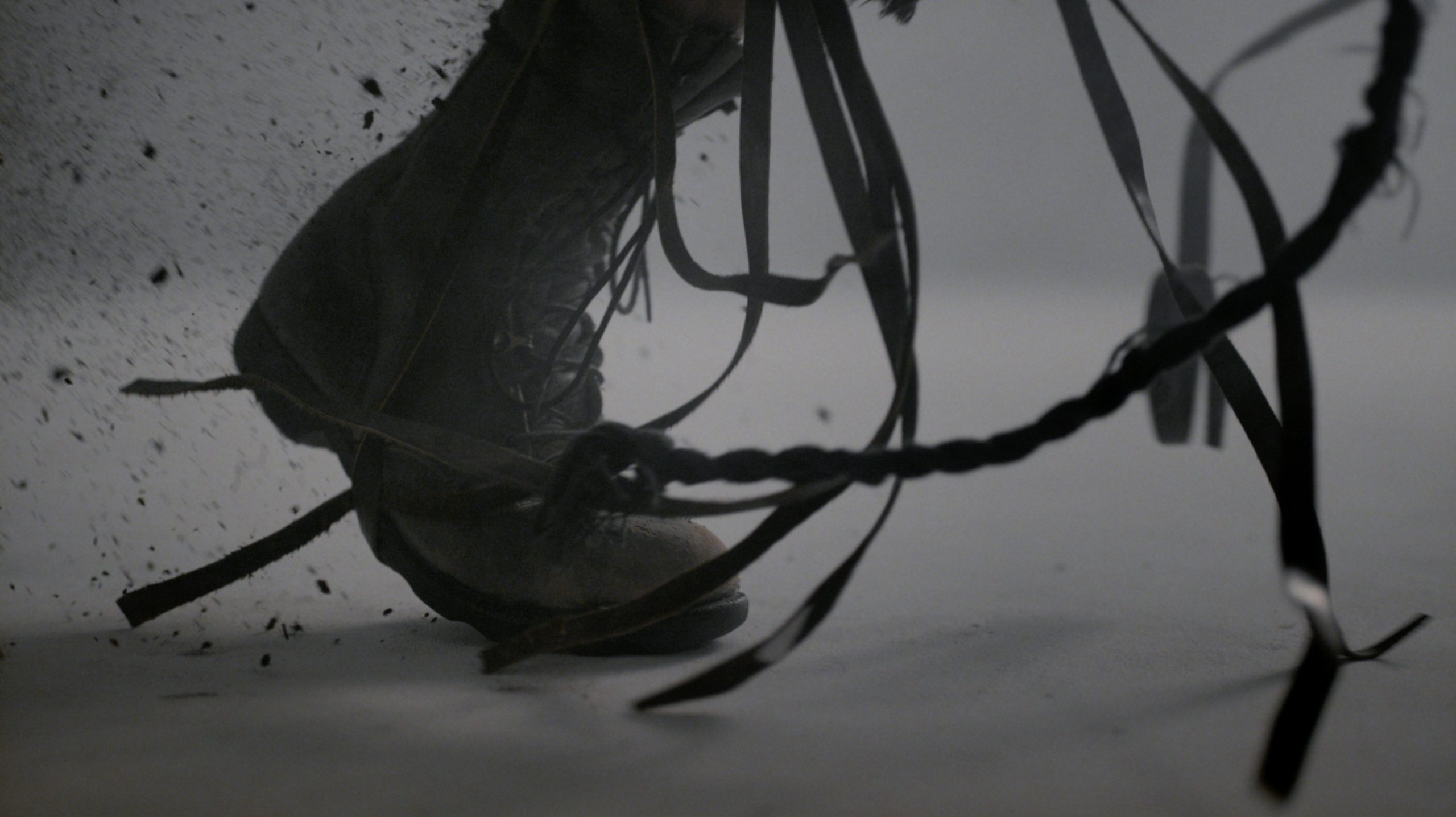 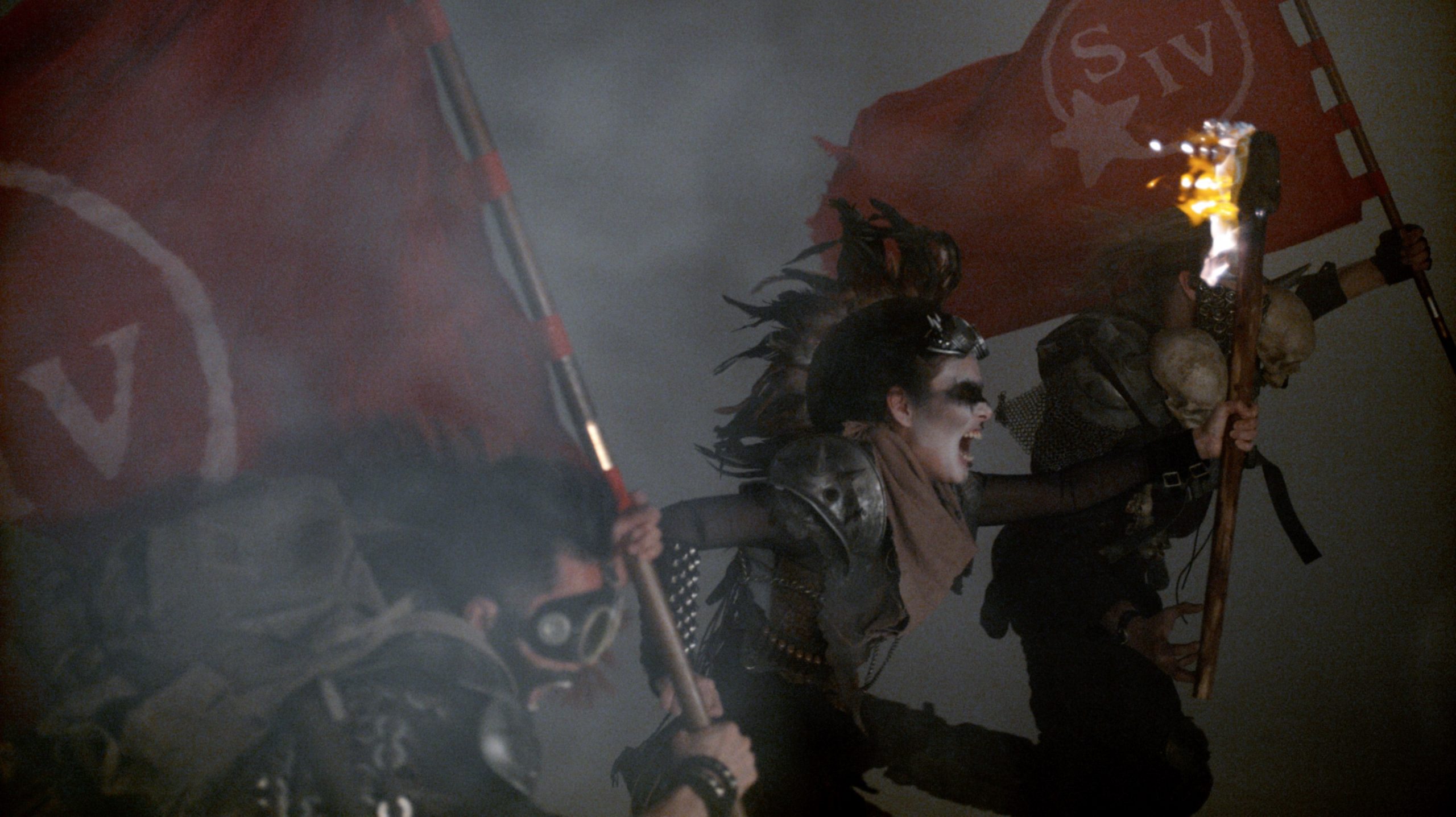 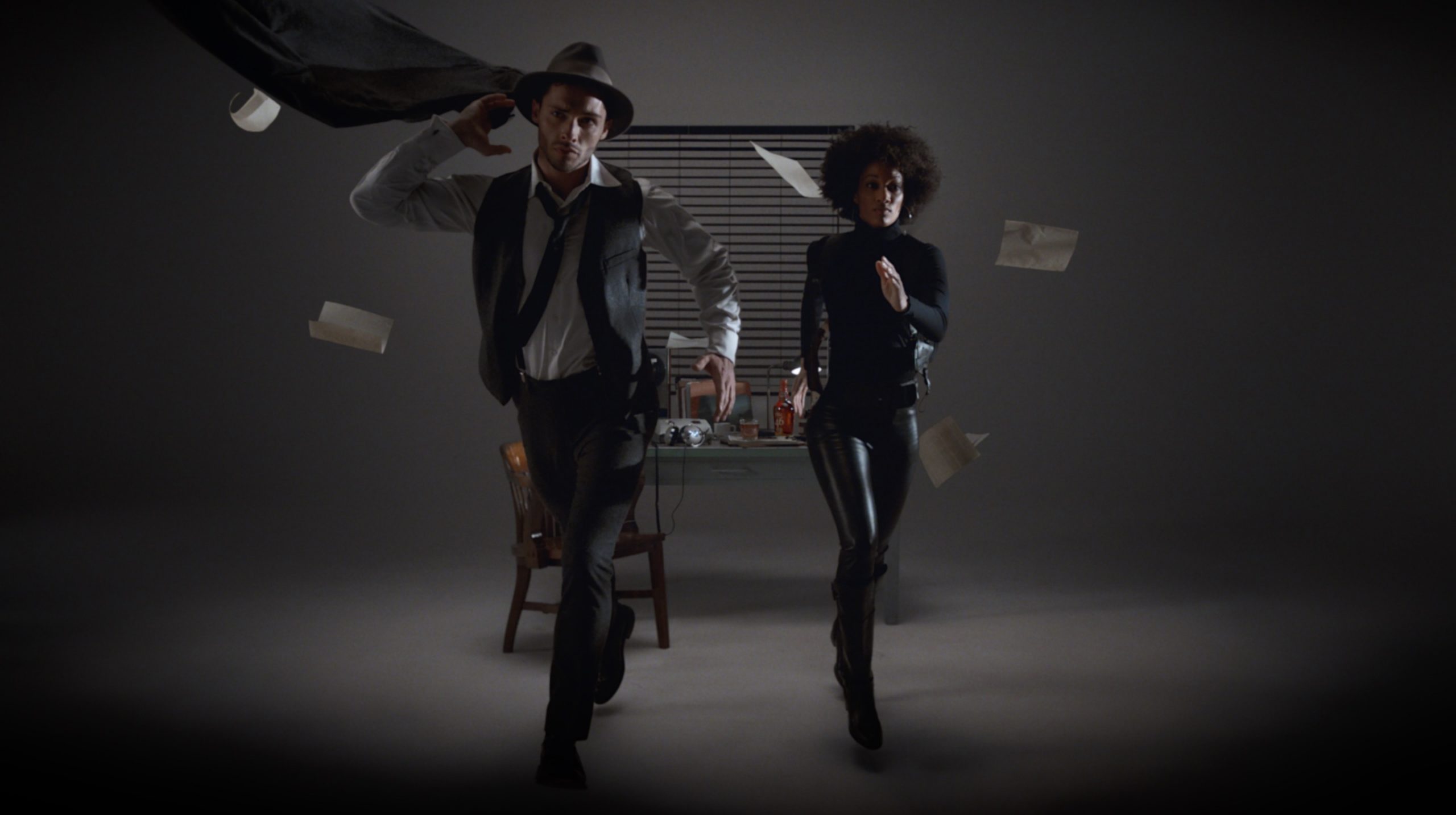 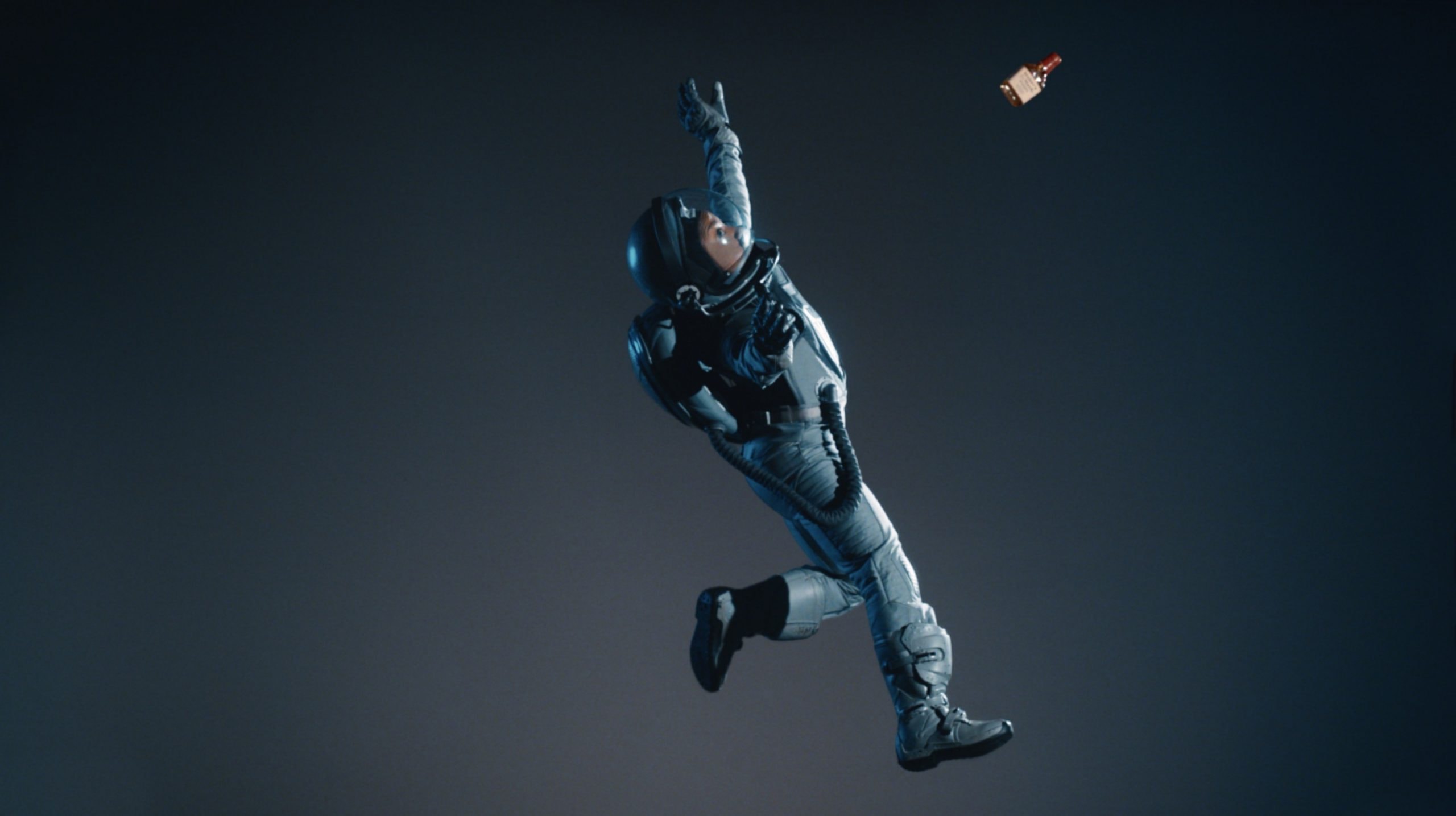 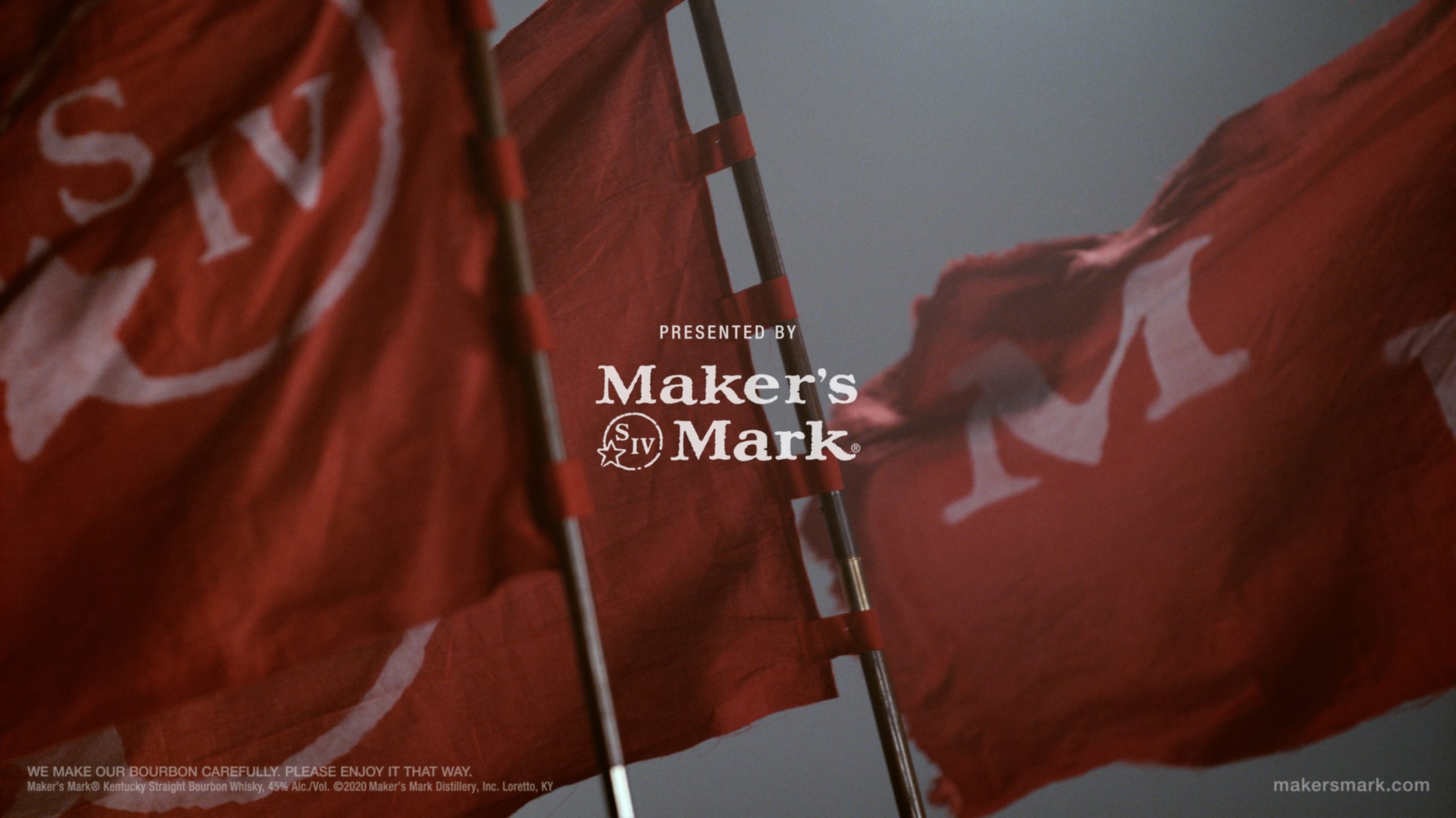