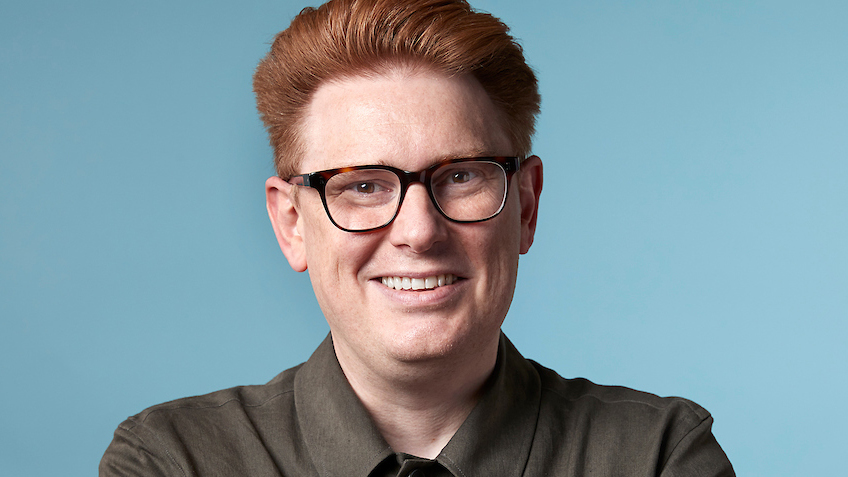 The combined company will be led by Tom Williams, who assumes the role of president of MPC. Previously, he served as managing director of MPC Episodic. Earlier he held roles at Sky and Abbey Road Studios.

MPC is a leading brand in VFX, with work including the VFX Oscar-winning 1917 as well as Academy Award nominated The Lion King. Recent and upcoming work from the studio includes Ghostbusters: Afterlife, Cruella, West Side Story, Top Gun Maverick and The Little Mermaid.

With the combined companies, MPC  now has bases in London, Los Angeles, Toronto, Montreal, Adelaide, Bangalore and Mumbai, with an estimated 5,000 employees.

“Bringing all of Technicolor Creative Studios longform and episodic VFX brands under the MPC banner gives us the strongest possible platform to invest in growth and centralize our R&D efforts. This is an exciting business transformation that will be followed by global expansion plans,” said Williams in a released statement.

Related, on Wednesday Technicolor announced that its VFX studio MPC Advertising would be combined with The Mill under The Mill brand, with a focus on VFX and immersive content for the advertising market.

You can read the full article via The Hollywood Reporter and get in touch with our team via our contact page.