The Hollywood Reporter | Technicolor to Spin Off Creative Services, Including VFX Business, Into Separate Firm

Technicolor Creative Services includes MPC, whose work has been honored with VFX Oscars and has the upcoming 'Top: Gun Maverick' and live-action 'The Little Mermaid.'
News February 25, 2022 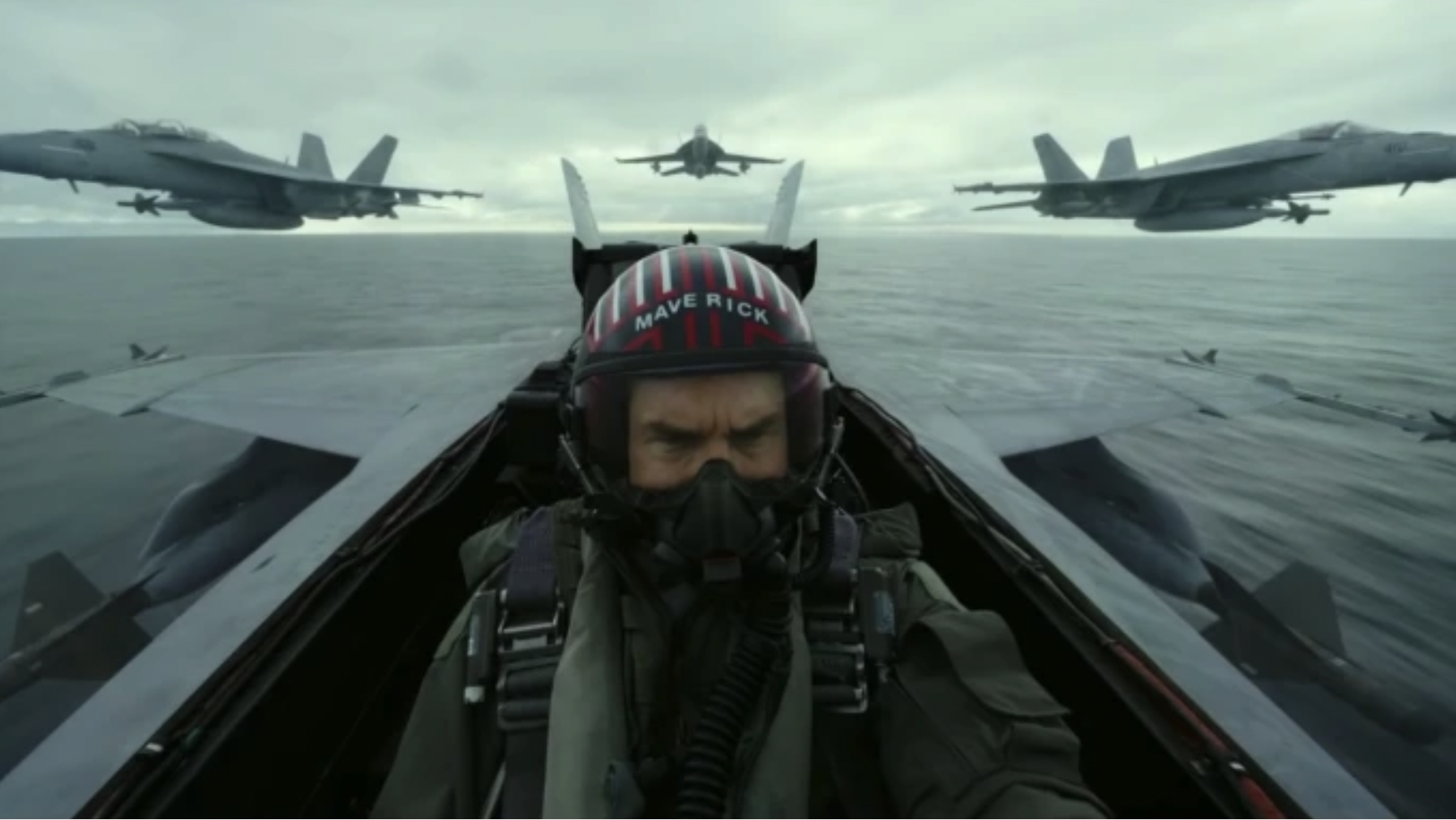 Technicolor, the century-old Hollywood company, is spinning off its creative services, including its Oscar-winning visual effects business. The firm said Thursday that it intends to spinoff 65 percent of its Technicolor Creative Studios and will retain 35 percent ownership for itself.

CEO Richard Moat said the move will help both the spinoff company and Technicolor “be more agile and ultimately thrive as independent businesses.”

Moat added: “After a comprehensive review, we determined that pursuing the partial spin-off of TCS from the Group along with the full refinancing of the existing debt will be the solution that best aligns strategy, value creation and financial objectives for all of Technicolor’s stakeholders.”

Technicolor intends to maintain its connected home business, which includes its broadband gateway boxes and set-top boxes, as well as home entertainment services such as DVD mastering and replication. Its trademark licensing division will be sold.