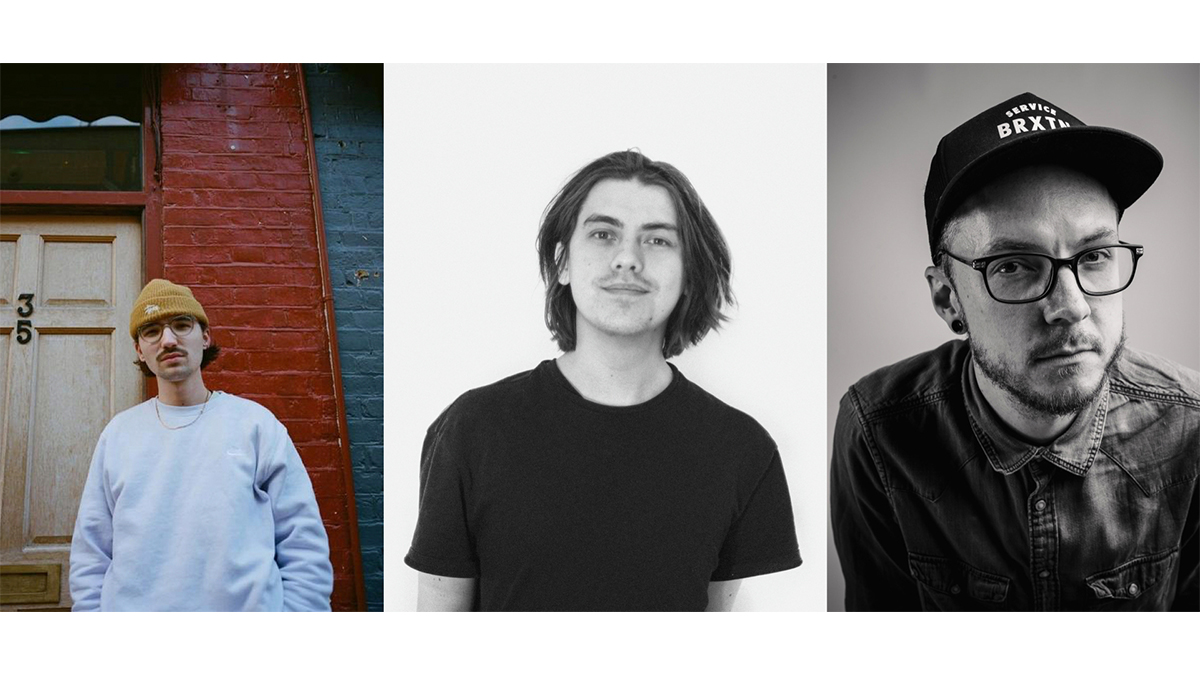 Rauri Cantelo is an up-and-coming multi-disciplinary Director, Photographer and Editor whose work blends borders between formats and often plays on trends at the forefront of popular culture. Rauri’s already has an impressive roster of creative highlights, which include work for FIFA, Ellesse and Spotify.

Nevil Bernard is an Animation Director who mixes surrealism and psychedelia with everyday situations. As a musician, he often infuses musicality into the rhythm of his animations. He has directed work for artists such as Brandt Brauer Frick, Catastrophe and Theo Lawrence, he is also the Artistic Director for the London-based music label “Melodies International”. Nevil’s creative work also spans projects for Paris Saint-Germain, Red Bull Music and Lanvin.

Tim Fox started his career as a CGI artist and Designer, who used his foundational knowledge of digital arts to start directing animated music promos and commercials, including work for Lil Wayne, Marvin Gaye and Fat Boy Slim. An up-and-coming artist in the Design and Animation world, Tim enjoys making work that is personality driven, often irreverent with dark humour. He has a passion for colour, form and composition.

“We’re delighted to welcome these three new emerging directors to our roster. They bring with them a wealth of animation, design and live action experience with three very unique styles and capabilities. It has been an exciting and busy time for design and animation at The Mill and with that has come the need to expand and build relationships with new artists and increase our pool of director talent. We’re incredibly excited to have three new collaborators on board who can add artistic value to our client projects across the globe.”

Want to learn more about our directors? Contact us here.