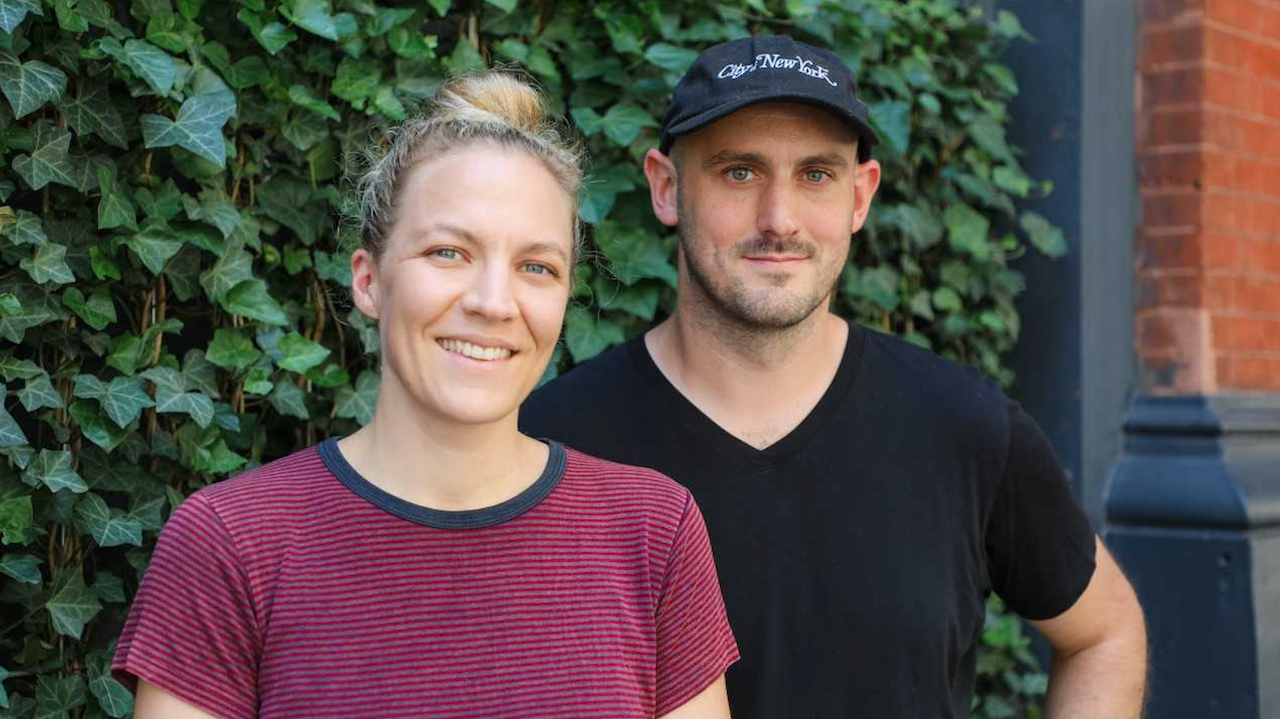 Throughout his career, Will Adams has blurred the line between code and design. With a background in interactive storytelling, Adams is constantly looking for ways to build bespoke experiences and artworks that combine a variety of emergent technologies. He has directed numerous experiences pushing the narrative boundaries of platforms such as Magic Leap, Biometrics, Unreal Game Engine and Facebook AR.

Sally Reynolds has been a leading figure of The Mill’s Design offering since joining the New York studio in 2015. As a multi-disciplinary artist and VR sculptor with a rich design background, Sally has directed a number of The Mill’s most recognized linear and interactive digital projects, playing an instrumental role in leading AR platform launches for Facebook, Instagram, and myriad clients breaking into the world of augmented experiences.

Both Reynolds and Adams’ work at the forefront of The Mill’s Experiential and Interactive team, constantly experimenting with new forms of immersive media. In their new creative leadership roles, they will spearhead projects that span VR, AR, AI and machine learning as well as physical installations for brands and agency partners.

Rama Allen, Executive Creative Director of The Mill New York, comments “Both Sally and Will are brave creative leaders that eagerly jump into uncharted technological waters. They mix design, story, sensors, spaces and code to create powerful and pioneering experiential works. Alongside our Experience Design team, they will be incredible leaders as we imagine new ways to tell big stories for a technologically enabled future.”