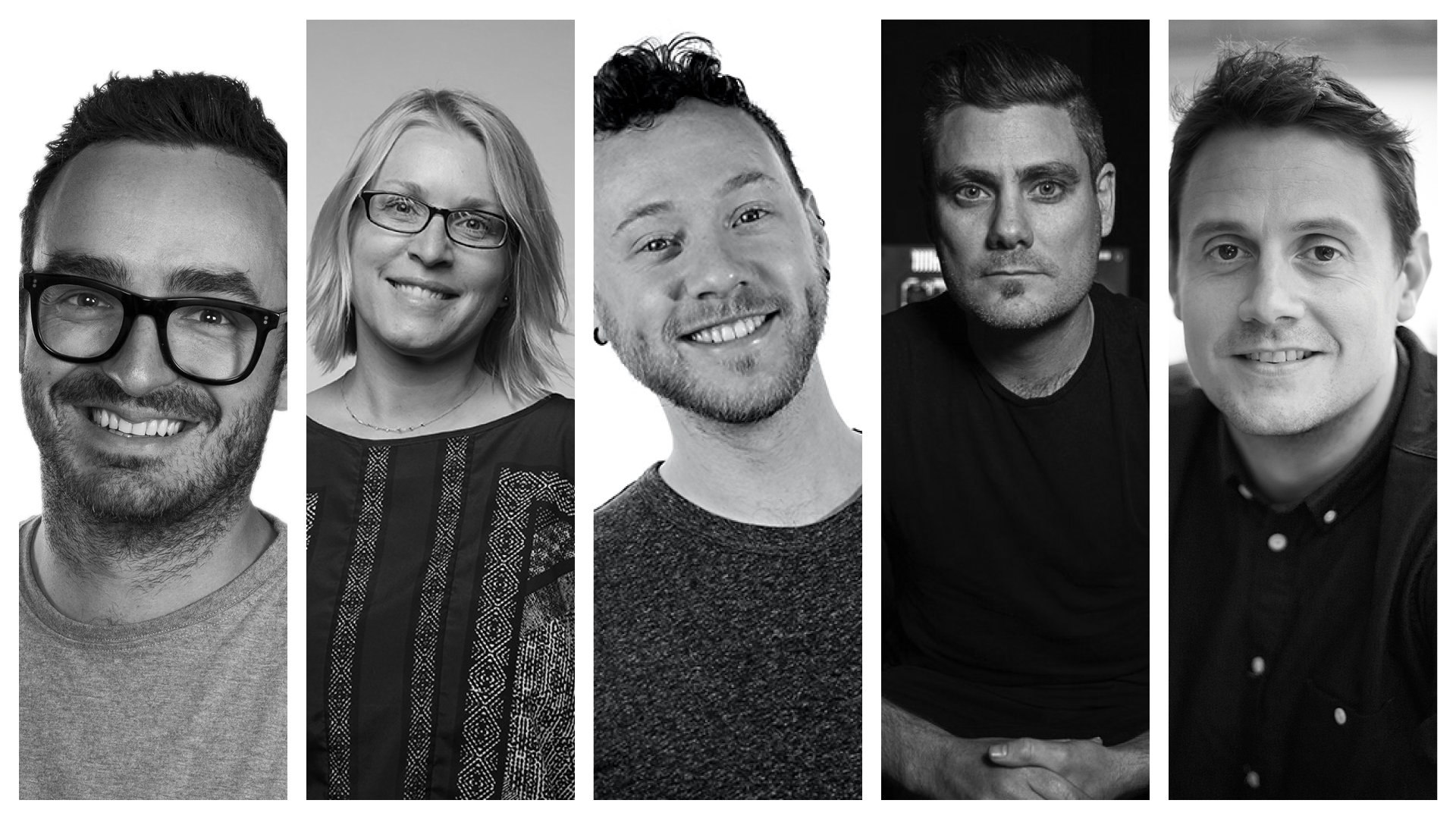 We are pleased to announce several new appointments within our global Colour team. The appointments come as we continue to invest and expand our Colour offering and services.

Paul Yacono Joins The Mill in Los Angeles as Head of Colour. Previously Paul was at a52, where he built the colour department from the ground up, specializing in commercials, features films, docs-series, episodics, short films and music videos. Paul has a number of high-profile commercial clients in addition to many notable long-form grades under his belt, including Ava-Duvernay’s Academy Award Nominated ‘13th’ and David Fincher’s ‘House of Cards’.

The LA Colour department will further be bolstered by the promotion of Fawn Fletcher to Executive Producer for Colour. Fawn has over a decade of experience working with some of the world’s most influential brands on the East and West Coast. She has led high-profile projects for clients such as NFL, Capital One and Toyota. Among her colleagues and clients, Fawn is known for her big-picture perspective and collaborative working style, allowing her to navigate complex production challenges.

Multi-award-winning colorist James Bamford has been named Head of Colour at The Mill in London. Known for his cinematic style, James has a number of prestigious industry accolades under his belt, including being a permanent fixture in Televisual’s ‘Top 10 Colourists’ poll. James expertly combines a wealth of industry experience with exceptional technical skill.

James’ new role is supported by the promotion of Charlie Morris to London’s Executive Producer for Colour. Charlie has worked tirelessly to support the team through the challenge of Covid and beyond, and has also been responsible for driving much of the success that The Mill’s Colour team has celebrated over the past few years. Charlie’s promotion to EP will see him working closely alongside James and the rest of the Colour team to help build and grow the success of the department in Europe.

Oisín O’Driscoll has been appointed Head of Colour in Chicago. Oisín’s career has spanned both London and Chicago, where he is well known for his unmatched sense of creative energy and well-honed aesthetic intent. Oisín has collaborated with the likes of Sephora, Orbit, Michelob Ultra, and Rocket Mortgage to name a few. He recently graded the BAFTA award-winning, ‘Home’, a powerful 20-minute short film to address the Syrian refugee crisis.

The three new heads of color join existing Head of Color and veteran Colourist in New York Fergus McCall, who will continue to lead The Mill’s East Coast team.

Across the globe, The Mill now has 11 Colourists, all of which have a distinct and unique style and are made available to creative partners globally via The Mill’s remote grading setup.

Check out our Colourist’s Creator profiles .