In the made-for-mobile-screens thriller, a smartphone has a central role. Tye Sheridan plays a self-obsessed college student who is stranded in the Colorado mountains after he crashes his car — and his only hope of being rescued is his quickly dying phone. Using Quibi’s ‘Turnstyle’ technology, viewers can seamlessly transition between full screen portrait and landscape framing. In Wireless, this enables toggling between the cinematic horizontal view, shot inside the crashed car, to a vertical perspective that reveals what the protagonist sees on his phone and the familiar apps he is using in real-time. 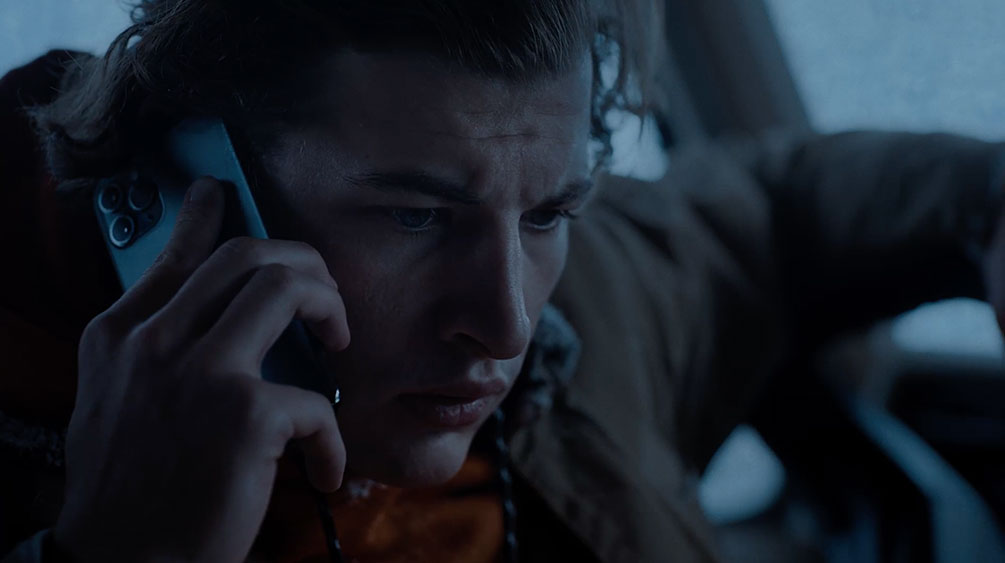 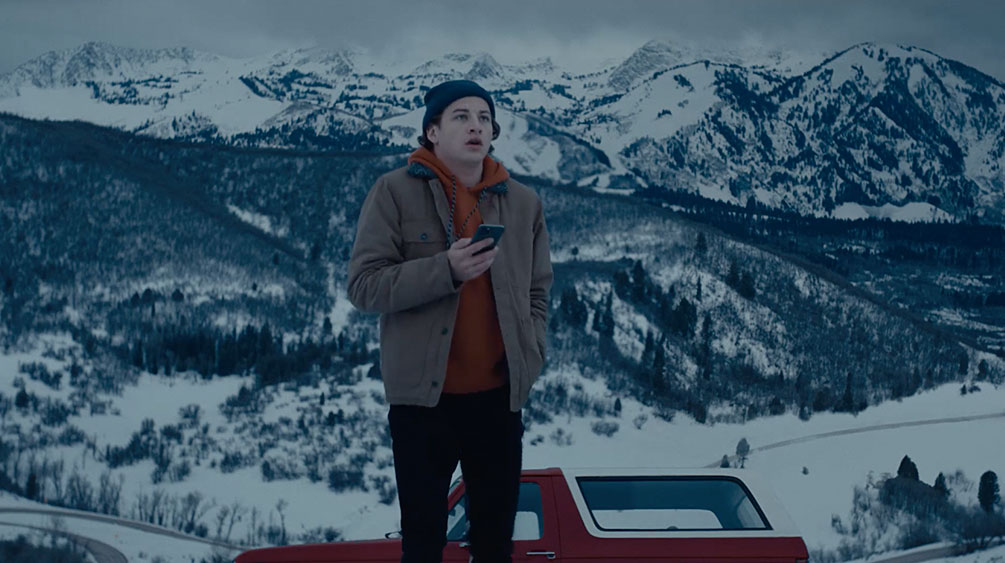 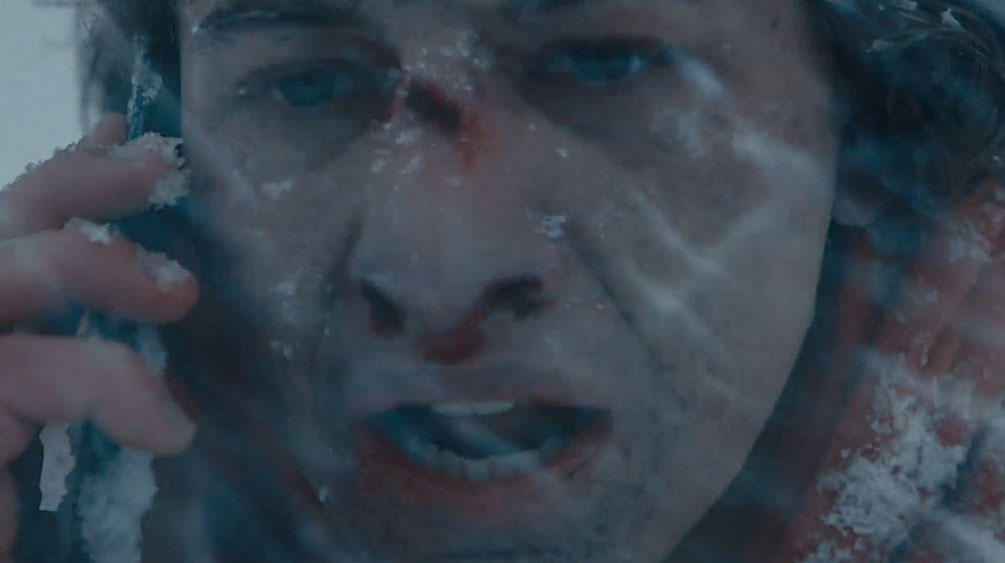 This created a unique challenge for veteran Colourist Matt Osborne, who was required to grade two edits separately and apply a mobile-screen-first approach, as opposed to crafting for the standard television output. The horizontal footage required a sickly grade of blue-green tones to ramp up the audience’s stress levels, alongside visual cues such as the rapidly draining phone battery. The vertical grade instead relied on subtle color-correction to ensure the authenticity of the app look and feel

Utilizing StreamBox software for the review process, the Wireless team could review the grade anywhere, and take their devices into different lighting and environments to see how the colors respond. 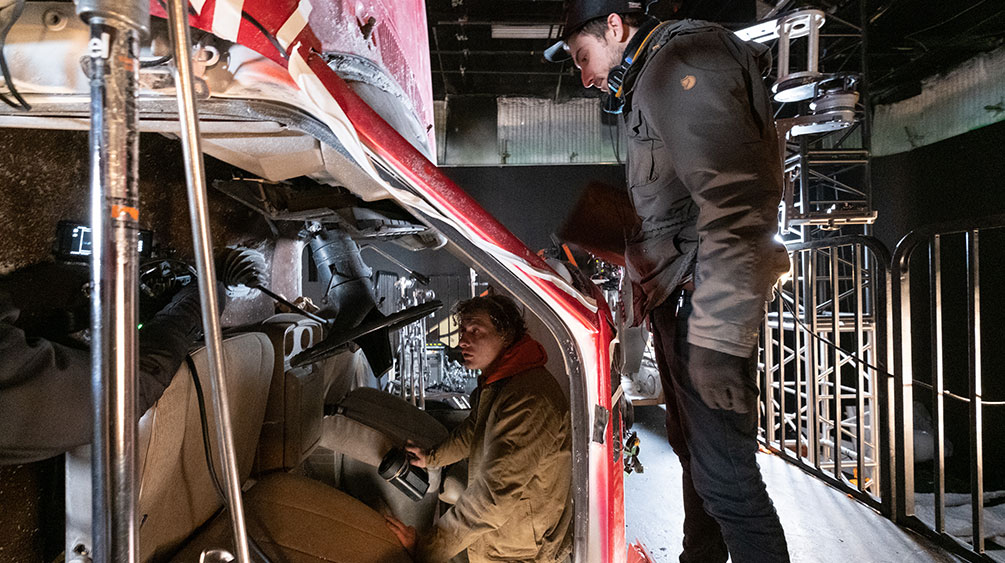 Wireless will only be viewed on mobile, therefore the traditional post-production approach was transformed. Osborne, comments, “It’s a completely new way of storytelling and a format that is the first of its kind. It was a privilege to be involved in this truly unique project, and to tackle an alternative way to execute my craft. Everyone involved in the grade already had a final viewing ‘monitor’ in their pocket, their smartphone. I even used my iPhone to check the results live throughout the process. A big difference between traditional grading and mobile-first is the brightness. I could take the grade darker, which was important to elevate the tension required for this uncomfortable watch. I had to allow for the differentiation in each viewer’s device brightness dial, landing on 75% brightness as the most common setting. ”

Learn more about Quibi’s Wireless here. You can check out more of Matt’s work via his Instagram and Creator Page, and get in touch with our Colour teams here.