We joined forces once again with Respawn Entertainment on the launch of the new Apex Legends Season 8 – Mayhem Launch Trailer, the latest installment of their record-breaking battle-royale shooter game Apex Legends. In the explosive new trailer, we’re transported back to where it all started, Kings Canyon and are introduced to an all-new Legend, Fuse. The Mill Directors, David Lawson and Lisha Tan crafted an action-packed film to promote the new season.

As the universe within the game expands and new characters are introduced, it was vital for the team to convey a story that went further than ever before. Director David Lawson comments, “Our newest Legend, Fuse is such a big, loud, bombastic character, our goal was to have the trailer reflect those traits. We invested heavily in the effects. The explosions, large scale sets and epic battle scenes were all vital elements to achieve the look and feel that we wanted.”

Under the Direction of Lisha Tan and David Lawson, The Mill’s VFX team continues to expertly craft standout animation sequences that highlight expansions within the Apex Legends universe including new map updates, characters, and weapons. 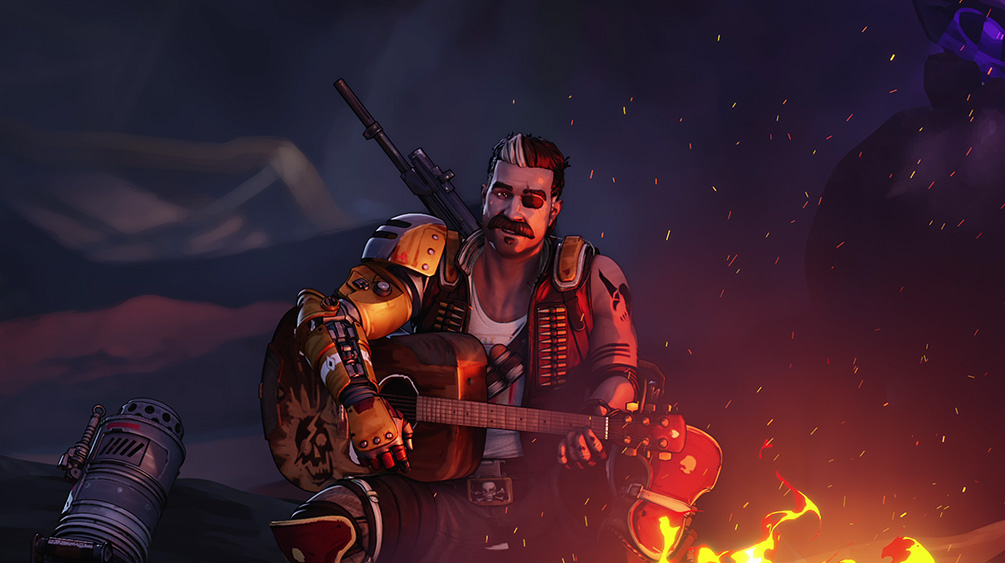 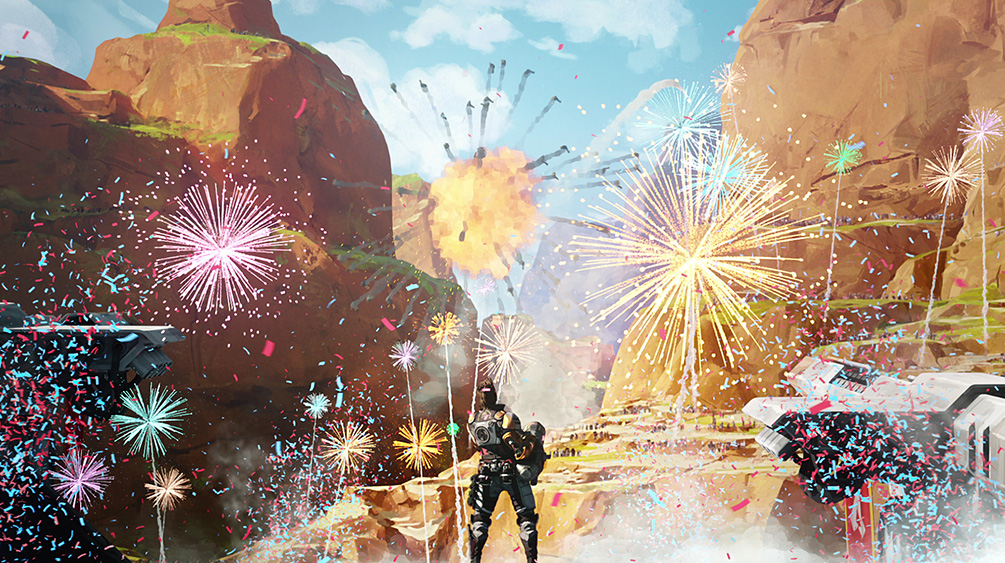 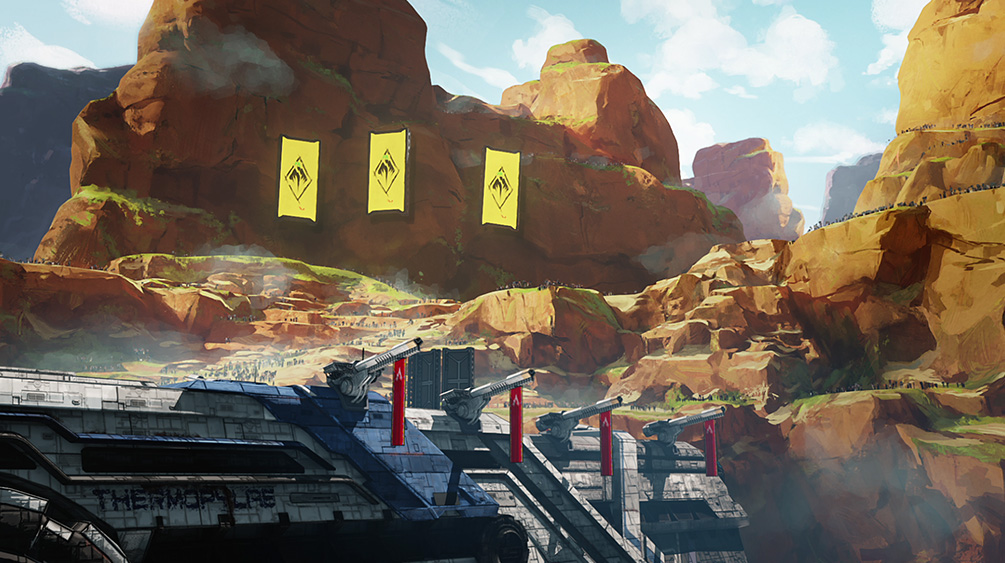 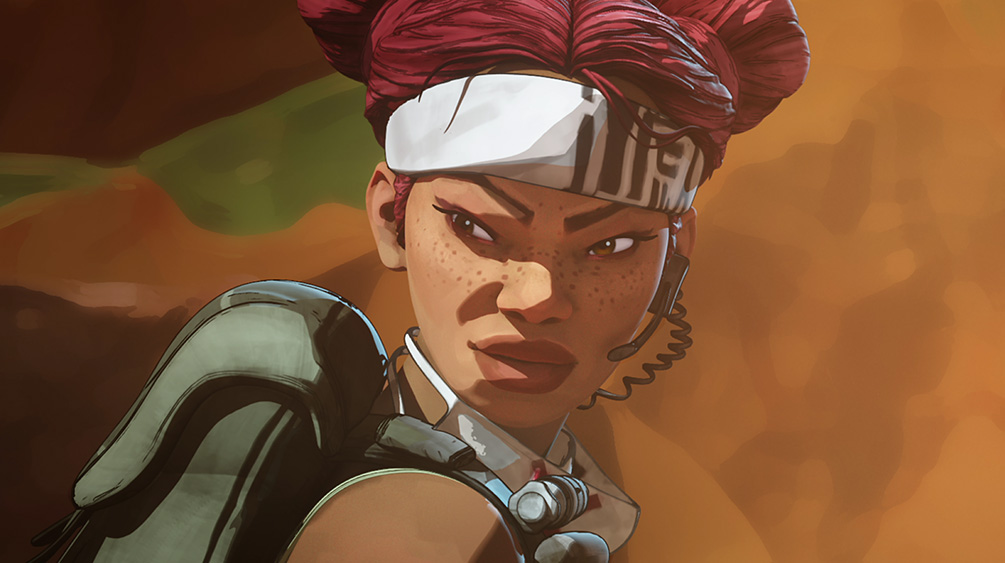 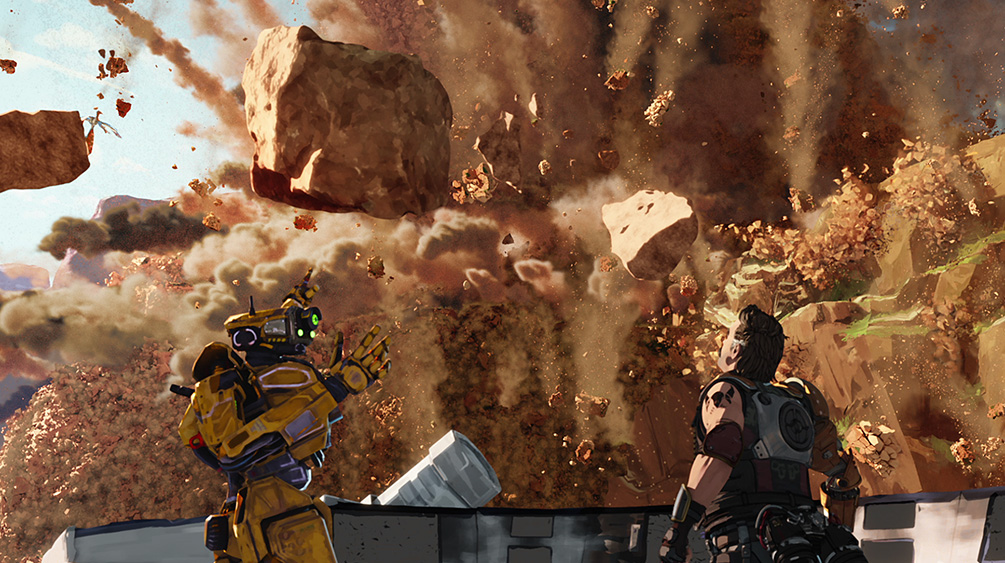 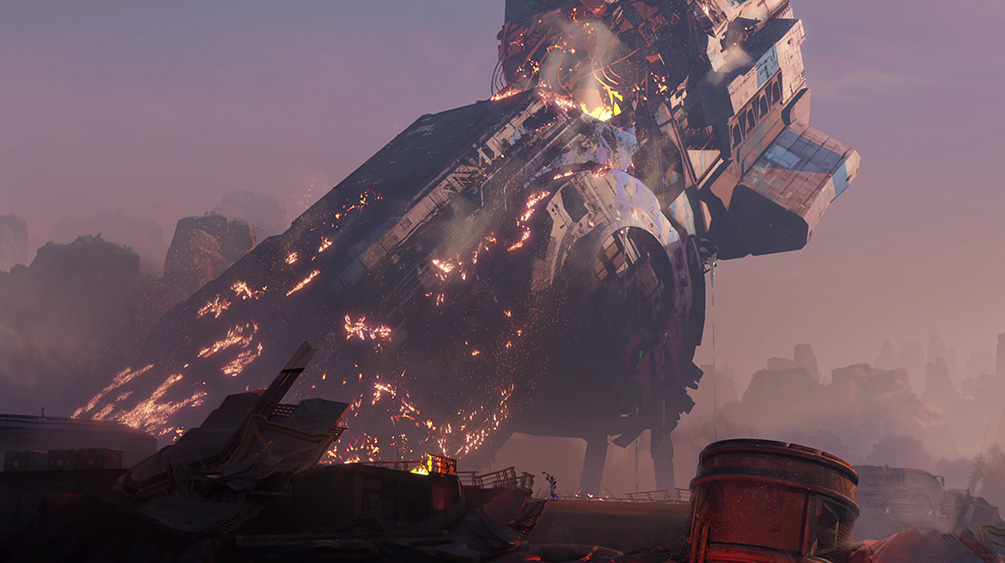 FX Lead Daniel Stern comments: “With its long explosion and destruction sequence, Mayhem Launch Trailer was Apex’s most complex trailer it when it comes to effects work. The guns were constantly charging, firing their bullets, impacting the ground, shooting up fire, dirt and debris into the air. Then the main explosion, with its continuous multi-shot destruction of the island, fills up most of the screen space. For the destruction of the island the main animation of the underlying ground could be hand animated and therefore easily directed. The upper layers of rocks, soil, debris and dust would then slide off and fall based on their physical properties.”