The Mill & DDB supply the speed for McDonalds’ Sonic campaign

The spot celebrates the launch of Sonic the Hedgehog- themed happy meals, and finds the mischievous pop culture icon Sonic dashing through a Drive-Thru to collect his happy meal from compatriot Tails.
News May 10, 2022

DDB New York were approached by Paramount and McDonalds concept a commercial that showcases the partnership between the two brands to promote the highly anticipated Sonic the Hedgehog 2 film. DDB enlisted the help of Global Creative Partner; The Mill’s Carsten Keller to direct the spot and transport sonic from the big screen into the world of advertising.

The biggest challenge for The Mill’s VFX team was to make sure that Sonic’s character was portrayed in the same way as it is on screen – his cheeky personality really needed to be front and centre. The team worked closely with the film’s producer Toby Ascher to make sure the iconic characters of Sonic and Tails were represented correctly. They took references from the previous and current movies, and worked with their TCS counterparts at MPC Film to achieve the best output possible.

“The team began by making an animatic, we then shot the introduction portion of the spot with a full crew in Los Angeles while the subsequent environment shots were built in full CG - the windows, the McDonald’s Logo and the foliage. This method gave us full flexibility on where the cameras were placed, and allowed us to set up time ramps that differed between increased speed and slow motion, before going into character animation. A challenge that the animation team encountered was the difficult task of switching between fast and slow motion.” 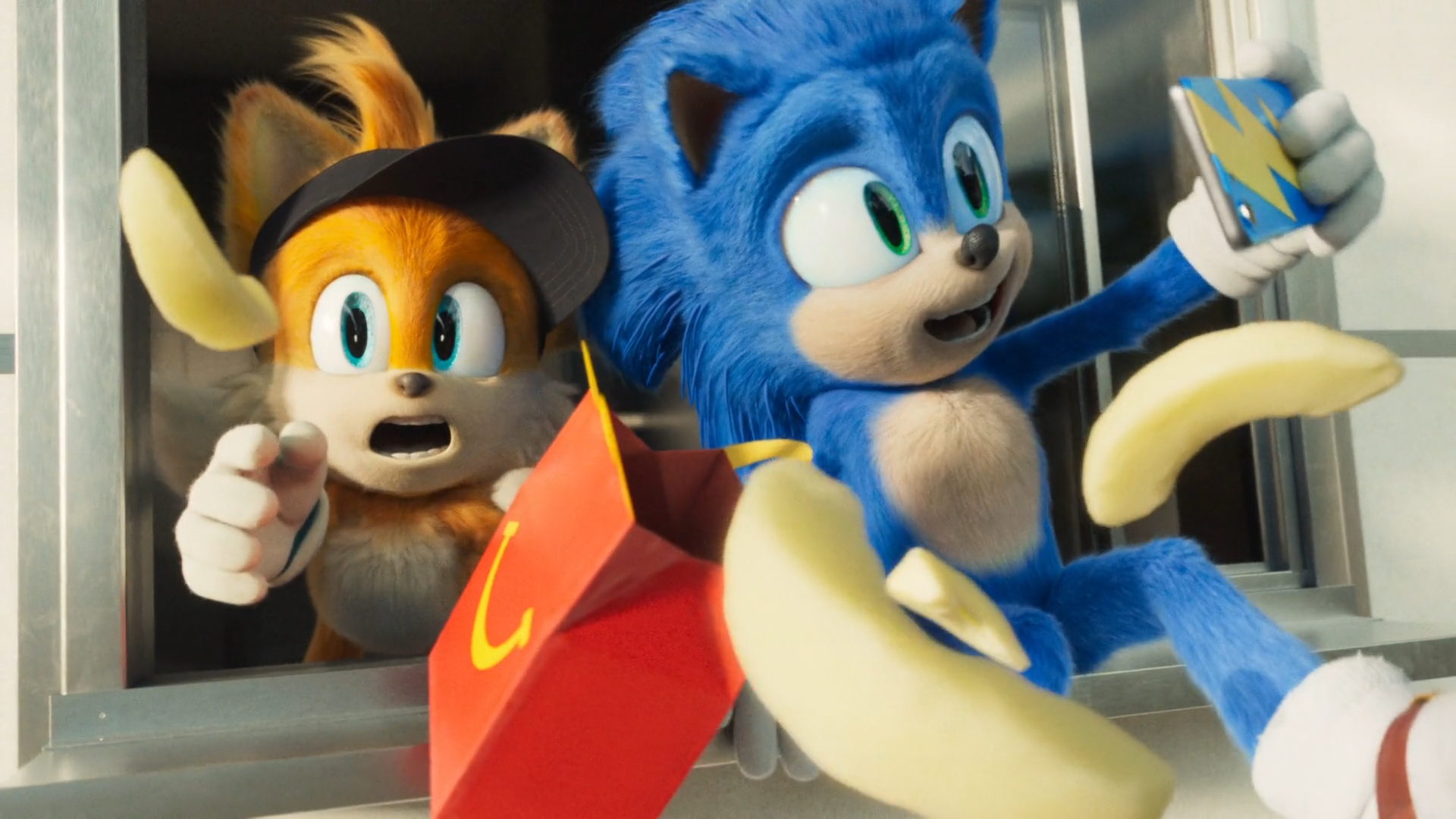 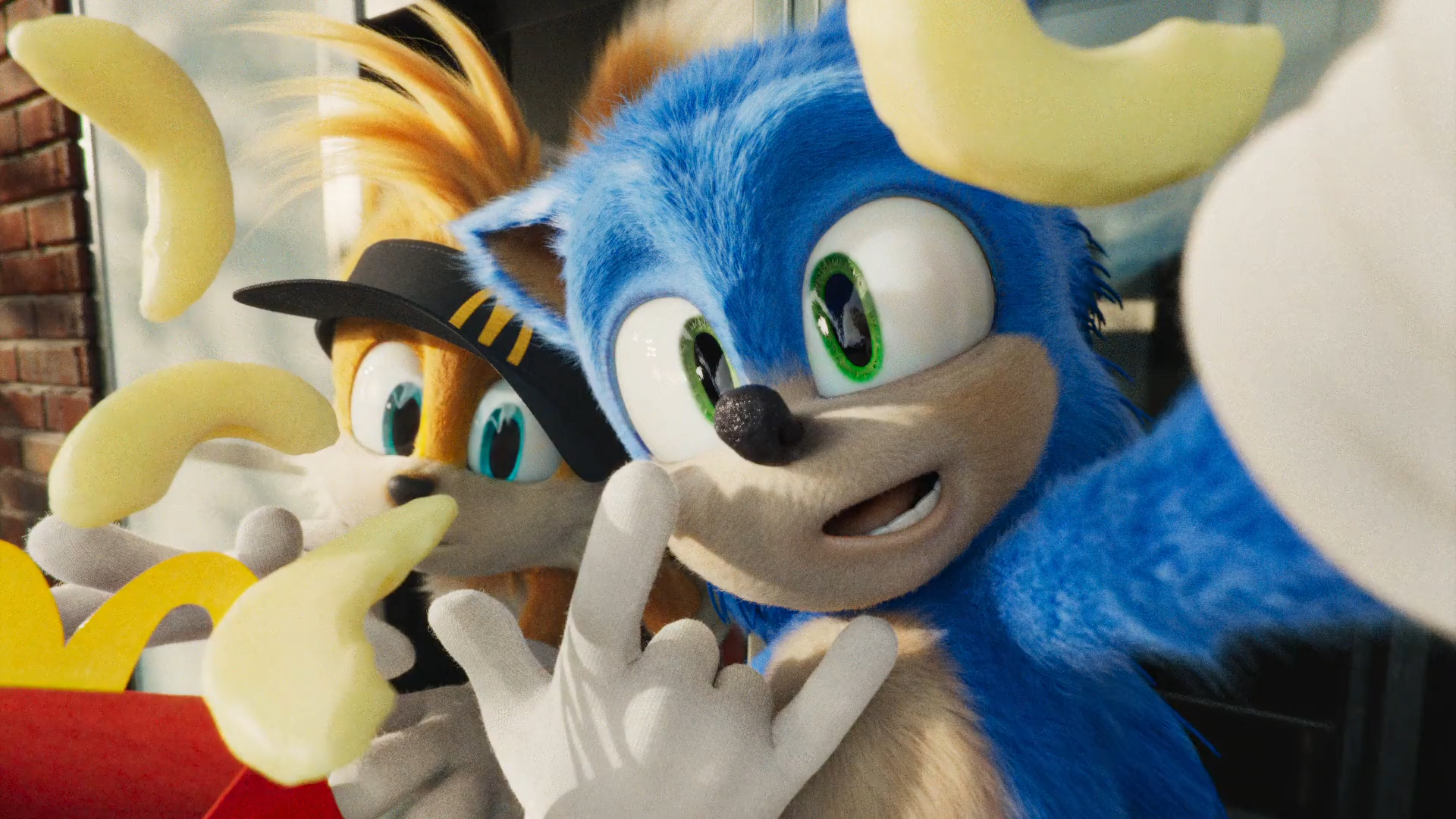 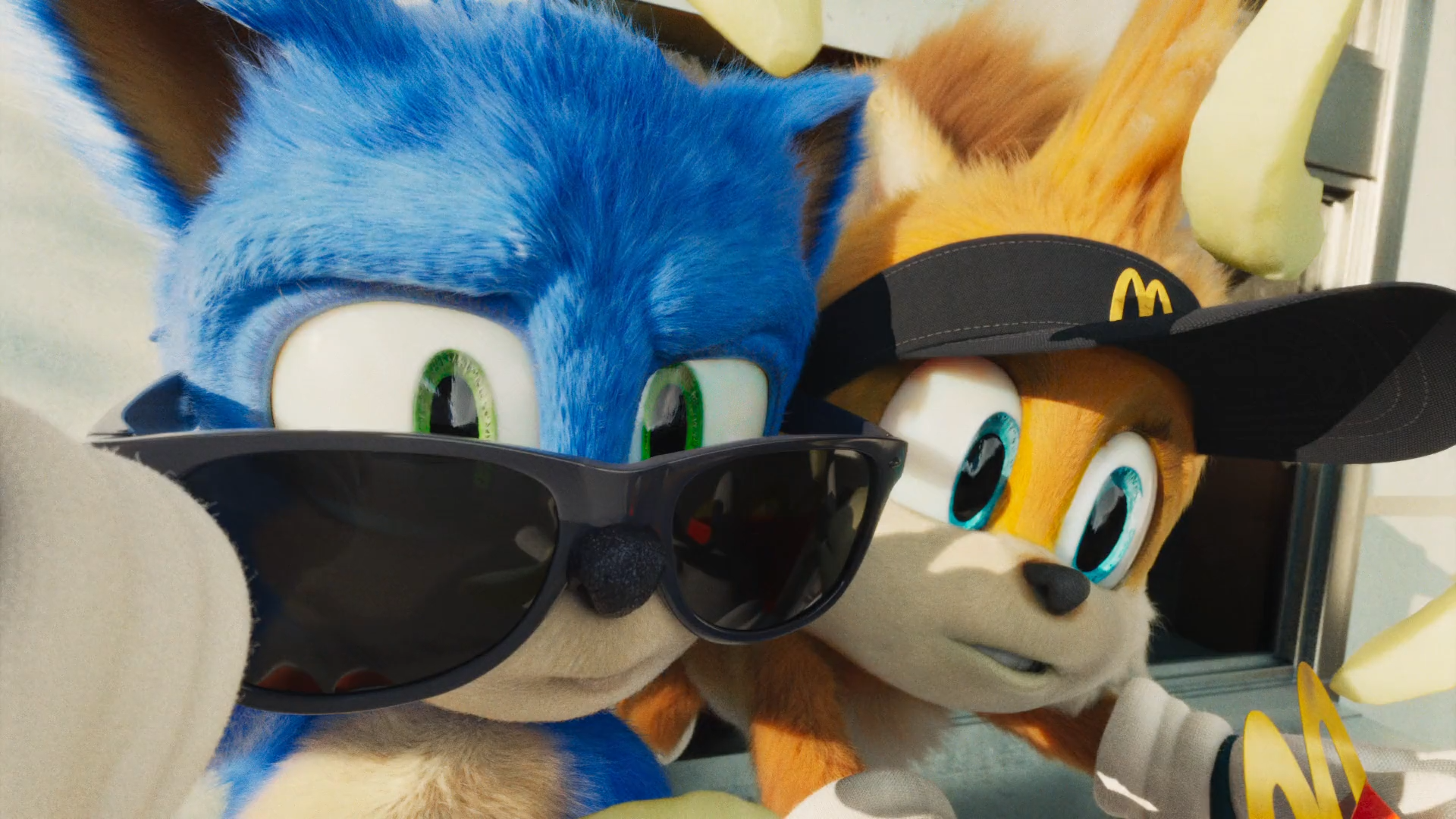 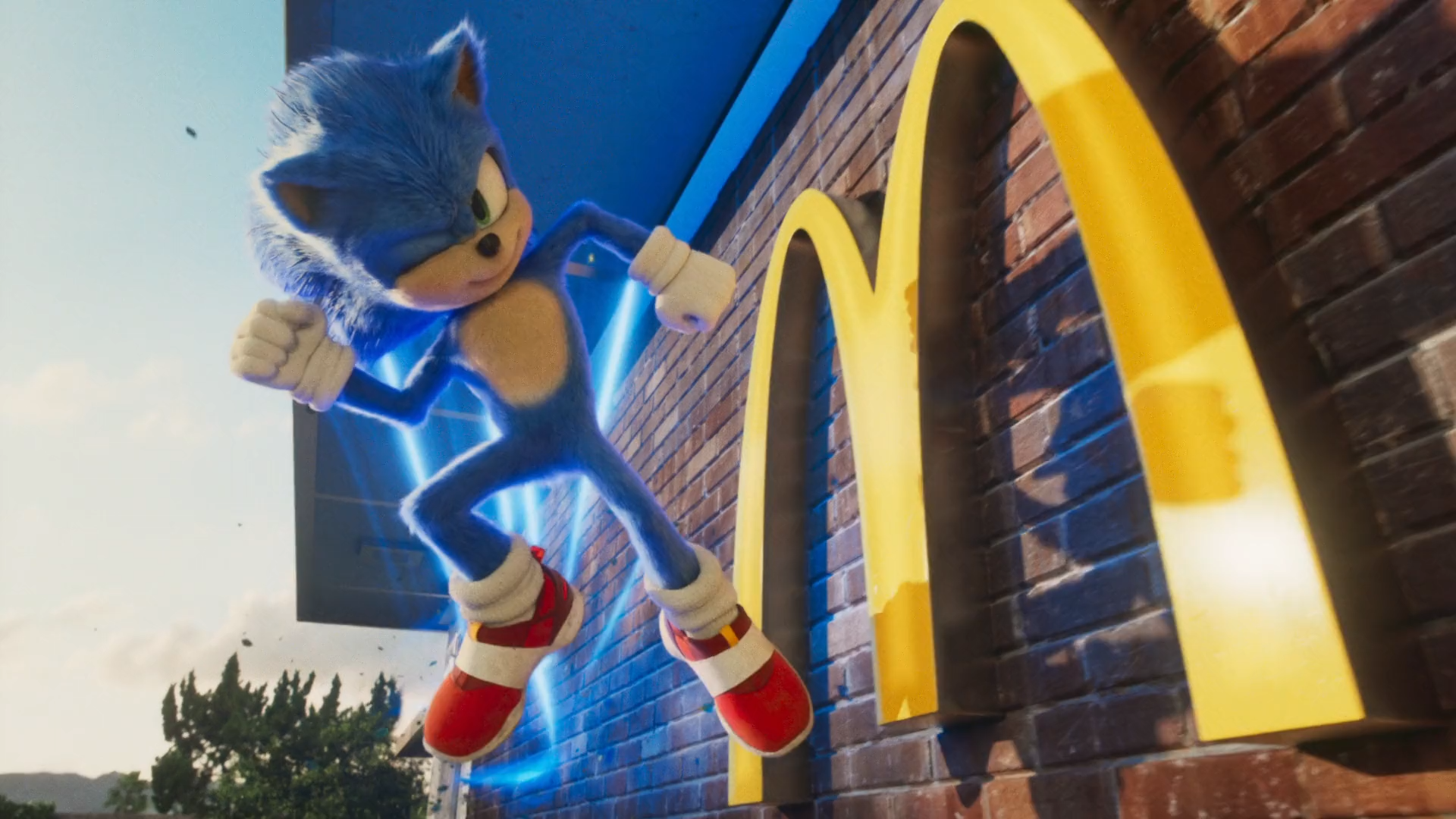 The Mill also worked directly with Paramount to create a series of toolkits to accompany the film’s launch, their team crafted a series of interviews featuring the film’s hero characters Sonic (Ben Schwartz), Tails (Colleen O’ Shaughnessey) and Knuckles (Idris Elba), these were then broadcasted around the globe. The clips featured 75 seconds of character animation, and showcased the posture, dialogue and facial expressions.

View the full list of credits here. You can also get in touch with our VFX department via our contact page.