The Mill collaborated with Dua Lipa to create a fully animated music video for ‘Hallucinate’, the single from her second studio album, ‘Future Nostalgia’.

Inspired by the disco aesthetic of Studio 54 in the ‘70s and cartoons from multiple iconic eras, the video is a psychedelic animation extravaganza. Directed by The Mill’s Lisha Tan, who is well known for her illustrations and animation style, the film is packed with eclectic and fun characters, including an animated version of Dua Lipa.

We spoke to Director, Lisha Tan, about this hypnotic project, “This was honestly a dream job! Dua Lipa approached us with the concept of creating a 2D animated world inspired by the ‘70s disco heyday; the wacky characters, different rooms, diverse color palettes and a sense of never knowing which direction the psychedelic journey will take you on. I wanted the video to feel, as a viewer, like you are on a rollercoaster with a sense of constant forward-motion. There is the tingle of anticipation in the beginning, then multiple ups and downs, before you burst out at the end, triumphant!

“To make sure each section felt authentic, we incorporated true-to-life details such as her dream scenario of hanging out in a flower field and dancing with her pet pygmy goats, through to falling into her genuine nightmare… clowns. The attention to detail was crucial.

The project took place throughout global lockdown, which added a creative challenge. Despite working with teams from Paris, London and Los Angeles, there was never a sense of being disconnected. We all got into a groove, did virtual brainstorming sessions and were together so often it felt like we were in one seamless digital room. Dua Lipa’s incredible choreographer, Charm La’Donna, helped us by filming choreography from her home; repeating dance moves, mannerisms and multiple reference poses to infuse accuracy into Dua’s character.

At The Mill this was an incredible collaboration with everyone involved. Rustam Hasanov, Lead Character Designer, created Dua’s animated character. Sidney Tan, Art Director, led the opposing worlds of the ‘dream’ and ‘nightmare’ mandala sequences. The team at Titmouse animated the characters and backgrounds, ensuring a cohesive look throughout. There was even the addition of sound effects to the track, adding a 360 experience and making the immersive creative further enhanced. “

Elizabeth Newman, Executive Producer, comments, “We were thrilled to collaborate with an artist as creative and celebrated as Dua Lipa! The collaboration with Dua herself and her team was so exciting – getting to visualize and bring to life all of the various ideas was such a creatively fulfilling experience all around!”

Lisha finishes, “Given so many summer music shows are cancelled this year, we all wanted to create something super fun, escapist and that has a real colorful festival vibe.”

Check out the full list of credits here and stay tuned for the BTS! 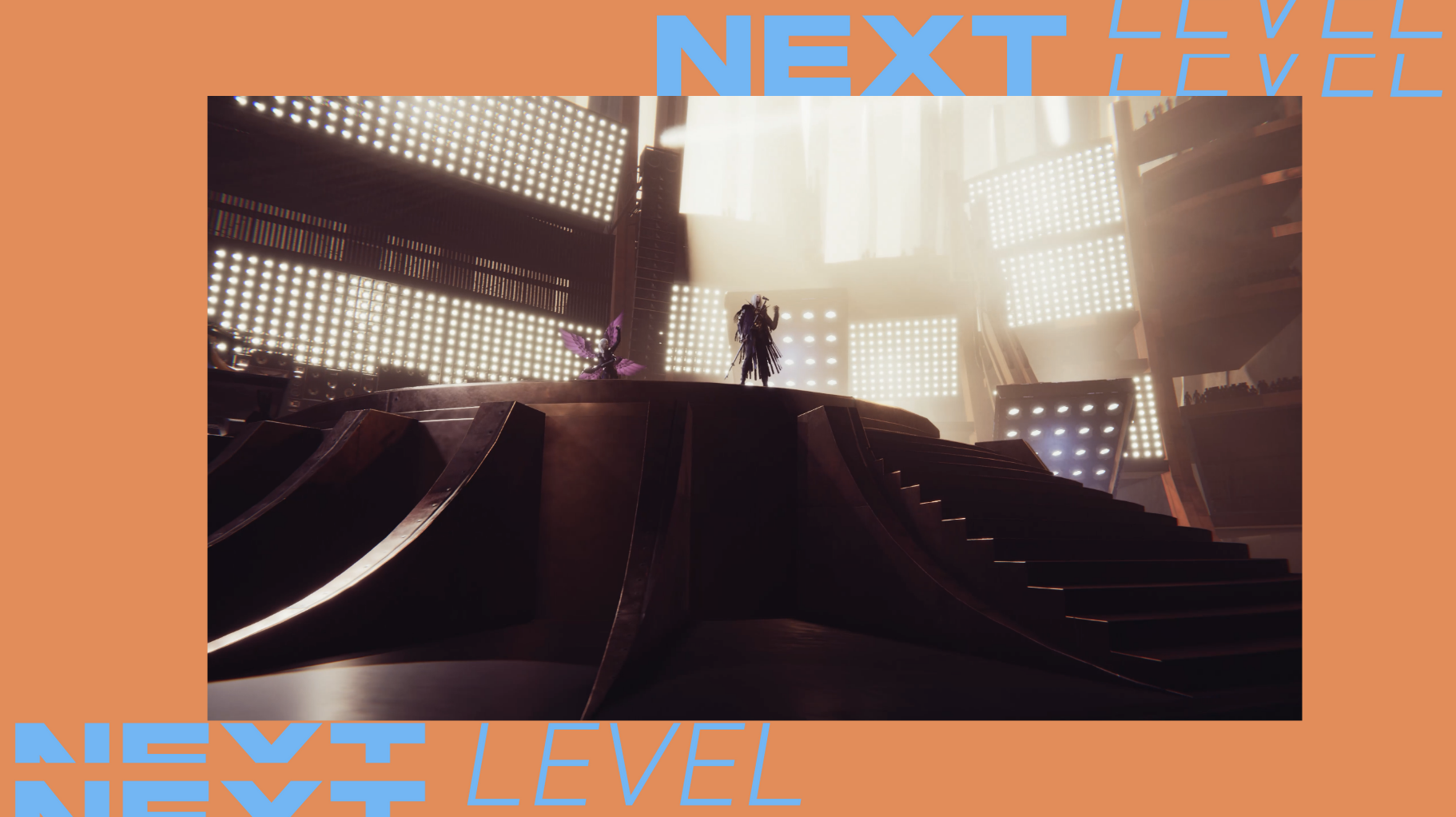 The Mill secures 7 nominations in the Kinsale Shark Awards shortlist