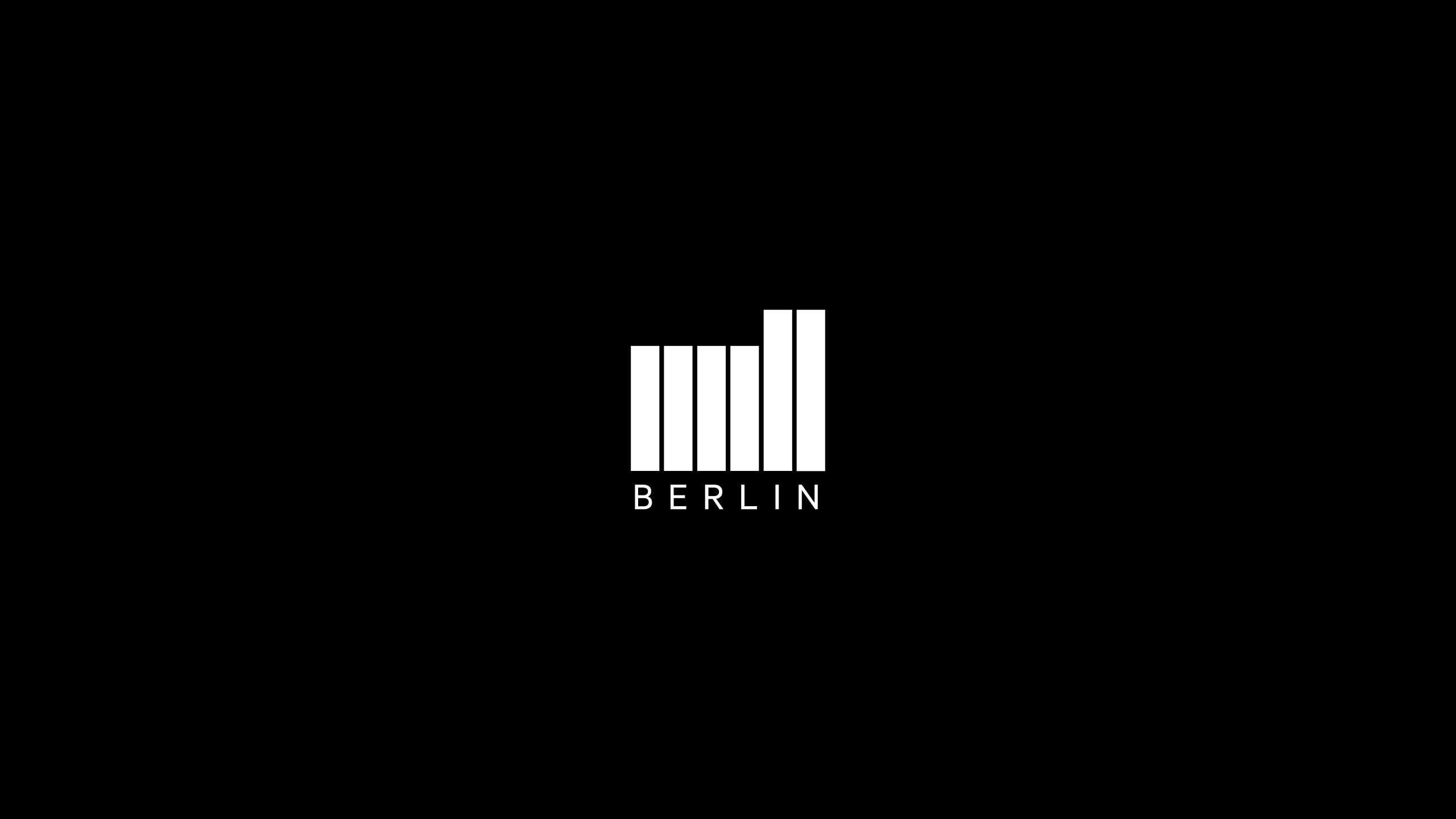 We’re happy to announce the official launch of our new boutique studio in the heart of Berlin. Situated in the creative hub of Mitte, The Mill Berlin studio is just a stone’s throw away from some of Germany’s best agencies, production companies and brands. Having a new base in Europe will allow us to leverage our world-class production, technology and craft to deliver cutting-edge content and experiences to a broader range of clients and creative collaborators.

We have worked with German clients for many years, during which time we’ve been able to establish key relationships. Recent projects include the multi-award-winning Mercedes ‘Bertha Benz’ with Director Sebastian Strasser, Netto’s ‘The Easter Surprise’, directed in-house by The Mill and BMW ‘The 8’, alongside Director Daniel Wolfe.  The new studio will bring our full range of creative services from Colour to Experiential and Interactive, as well as world-class visual effects, design and creative origination to the Berlin market and beyond.

Greg Spencer will lead a multi-disciplinary team of artists in his role of Creative Director. Greg is a multi-award winning creative, having won several VES, Cannes Lions and British Arrow accolades. His recent projects include Carlsberg ‘The Lake’, PlayStation ‘This Could Be You’ and Eve ‘Cuddly Toy’. Greg also played an integral role in some of Mill Film’s major titles. He was the 2D Supervisor for Les Miserables and also worked on the Lord of The Rings Trilogy.  His talent and knowledge gained working on campaigns for high-profile brands such as Nike and Samsung will no doubt serve him well in his new role.

Justin Stiebel will be continuing his role as Executive Producer at The Mill Berlin and will be managing client relationships as well as all new business enquiries. Since joining The Mill London in early 2014, Justin has produced a number of iconic and ground-breaking spots such as Audi ‘Next Level’ and the popular Mini ‘The Faith Of A Few’. He has collaborated with a number of prestigious directors including the likes of Sebastian Strasser, Markus Walter and Daniel Wolfe and has obtained a wealth of experience having worked with key brands such as Mercedes, Audi and BMW.

Sean Costelloe, Managing Director of The Mill Berlin and The Mill London states, “We’re super excited to announce the launch of The Mill Berlin studio and engage with new and existing clients. The German advertising market is huge with some fantastic creative opportunities. We have a brilliant team on the ground, led by Greg and Justin, which is interconnected with our other studios and global talent, meaning we can scale fast to take on any challenge.”

Justin Stiebel states: “I could not be more proud to be a part of the launch of the new Berlin studio. We are bringing The Mill’s full range of creative services to the German market, including the known “Feingefühl” which all of our creators demonstrate whilst working on any project. We are looking forward to the immense creative opportunities that lie ahead and I am personally very happy to be back home again.”