We won 5 awards at the Grand Prix by Stratégies 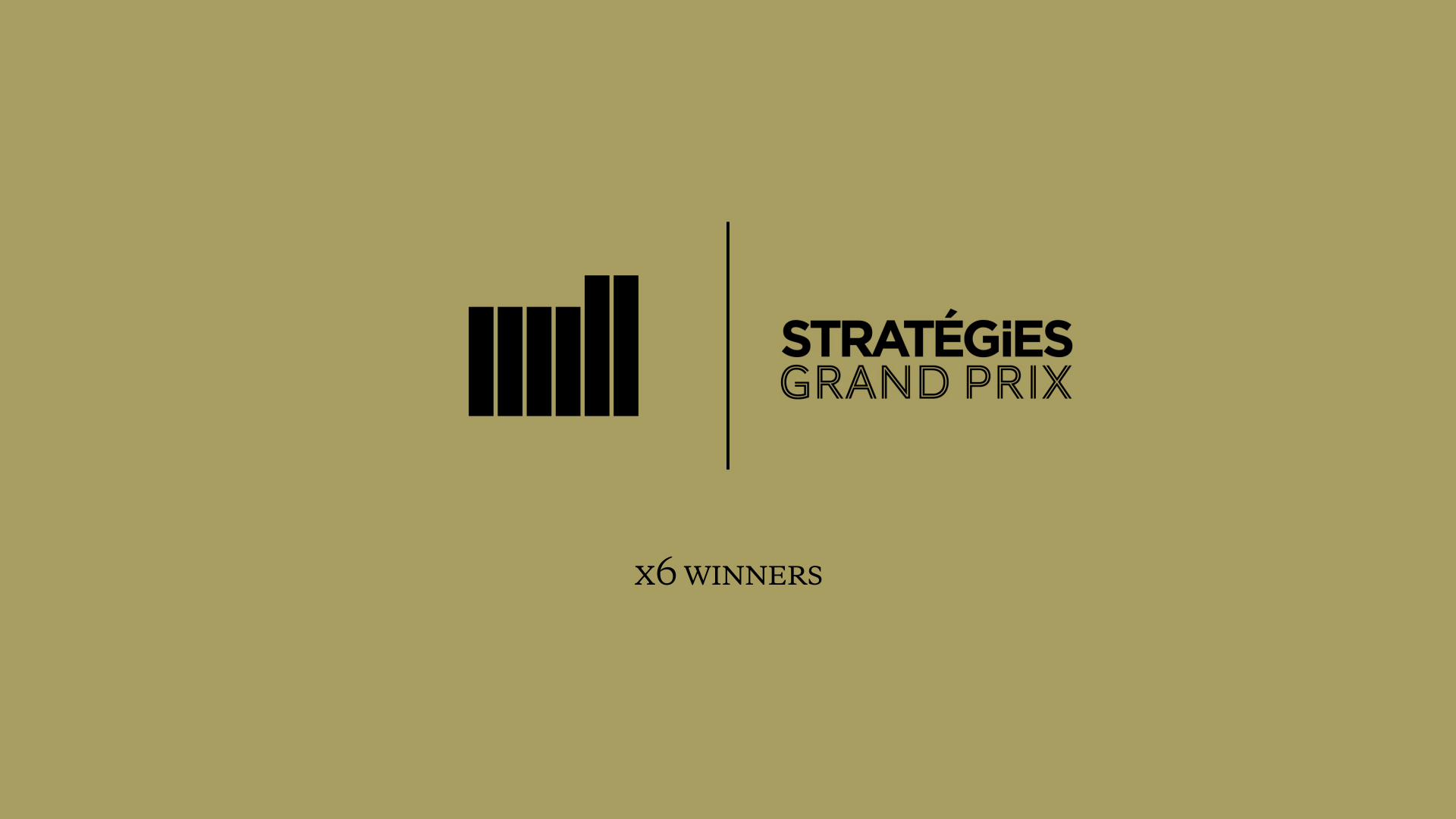 Stratégies is a French magazine specialised in marketing, communication and media. Every year for the last 40 years, a competition called the Grand Prix is organised around 15 major categories. This year, 5 films associated with our studio Th Mill Paris won 1 Gold, 3 Silver and 1 Bronze in the advertising and luxury categories!

Unesco wanted to warn of certain dangers linked to artificial intelligence, in particular the threats posed by tracking algorithms to the protection of personal data. The institution chose to confront Internet users with the problem with an immersive campaign, via a Chrome extension. The “Cookie Factory” extension allows users to choose from 40 profiles to fool the algorithms.

To promote its coverage of the 2021 Tokyo Olympic Games, France Télévisions called on the MullenLowe France agency as well as The Mill Paris’ in-house director Geoffroy-Barbet Massin and in-house producer Hugues Allart. In this film, we follow a sumo wrestler as he travels through the Japanese countryside, using nature and dreamlike landscapes to represent some of the disciplines contested at the Summer Games. The video is very artistic, with parts reminiscent of famous Japanese paintings, and features surfing, skateboarding, running and basketball, all of which the sumo tries out before standing in the middle of a stadium, ready for the big competition.

For the launch of its new women’s fragrance Prada Paradoxe, the brand has chosen to tell the story of modern femininity: the exploration of paradoxical facets and permanent reinvention. Launched worldwide in television, cinema, poster, print, social media, PR, influence and digital experiential, the campaign is supported by a film at the heart of which is its muse Emma Watson. The actress is both the lead and the director, a first in the sector.

For the past ten years, Malherbe Digital and Dior have been working together on Christmas storytelling, always asking the same question: “What do you wish for Christmas? For the 2021 holiday season, the Atelier des rêves has been brought to life in an integrated campaign, supported by a magical 360° animation combining all the brand’s universes, entirely made in CG by the artists of The Mill Paris.

For the launch of the new 100% electric Megane E-Tech, Renault wanted to mark the transition from thermal to electric mobility with a breathtaking film. The film shows men and women riding horses in an imaginary city in a dream world, without traffic lights or signs, without pedestrians or cars. Perched on their mounts, they pass the electric Megane E-Tech, symbol of the future. They all follow it with their eyes, both challenged and seduced. Our artists have done a lot of work on the beauty and the environment.

Want to join The Mill? Discover all of our career opportunities here. 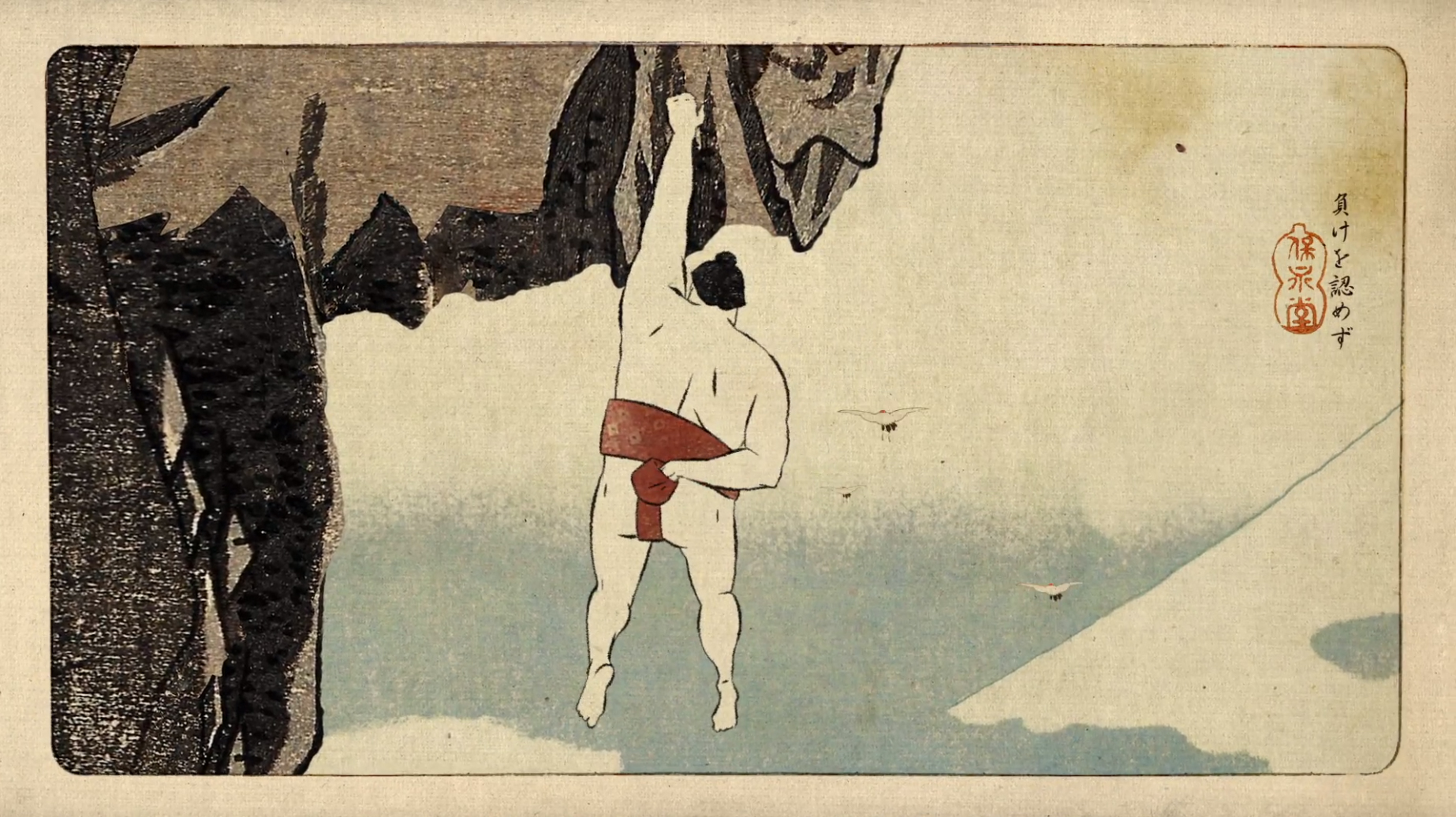