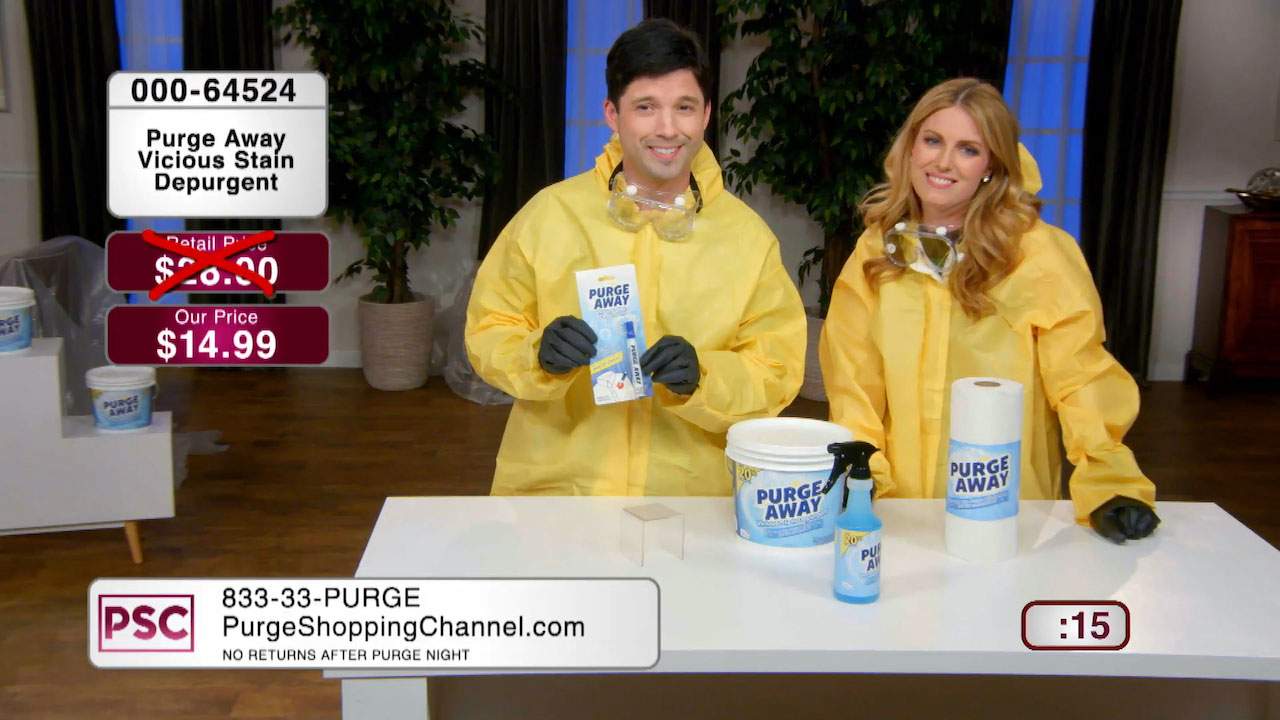 The Purge is set in a world where all crime is legal for 12 hours every year. Campfire’s multi-channel campaign celebrated this dystopian holiday with two major components: an on-air, online and social shopping infomercial, with bubbly presenters hawking in-world merchandise that Purge Preppers could receive by calling a telephone hotline or ordering online, and a companion physical installation at SDCC, including a fully built-out, 3000 sq ft retail outlet staffed by trained actors, with over 70,000 pieces of specially designed merchandise to give away to 4,000 visitors.

The Jurassic World Fallen Kingdom AR display picked up a silver award for:

In anticipation of the upcoming film Jurassic World: Fallen Kingdom, The Mill was tasked by Universal and Facebook to bring the Velociraptor “Blue” to life in AR form to promote the film and its 2018 Super Bowl trailer release.

To find out more about The Clio Entertainment Awards, head to their website. 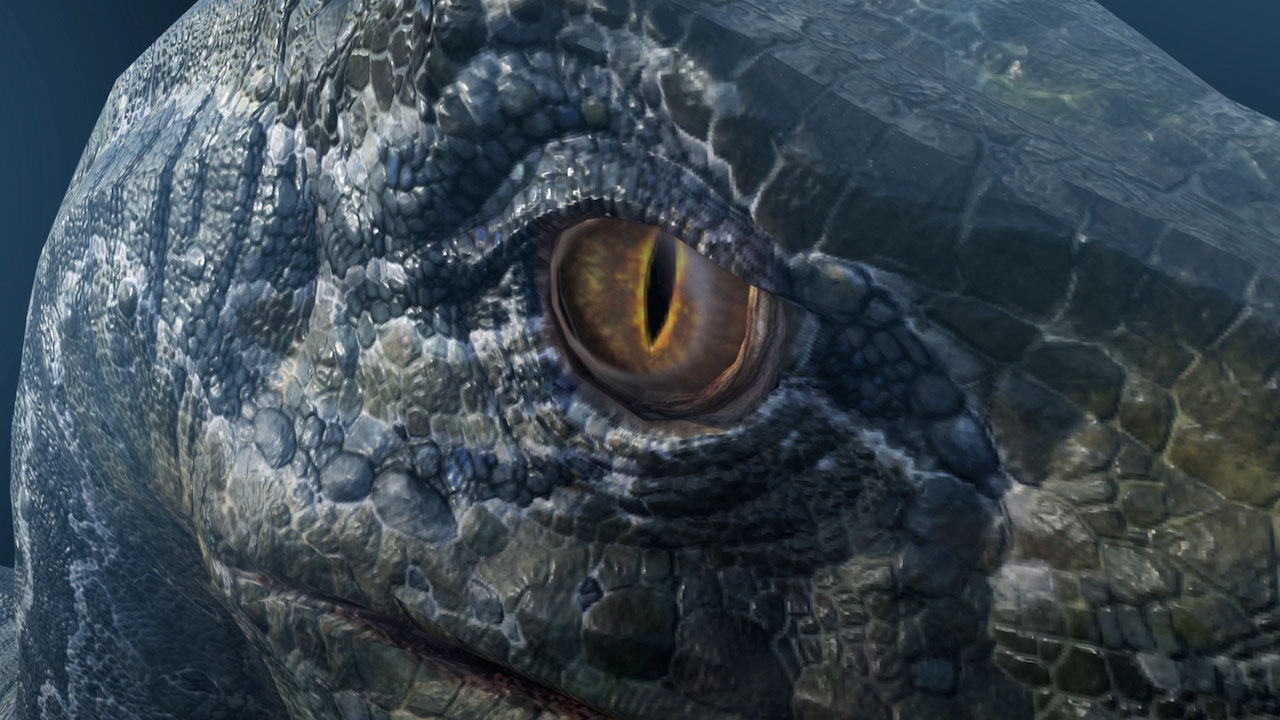