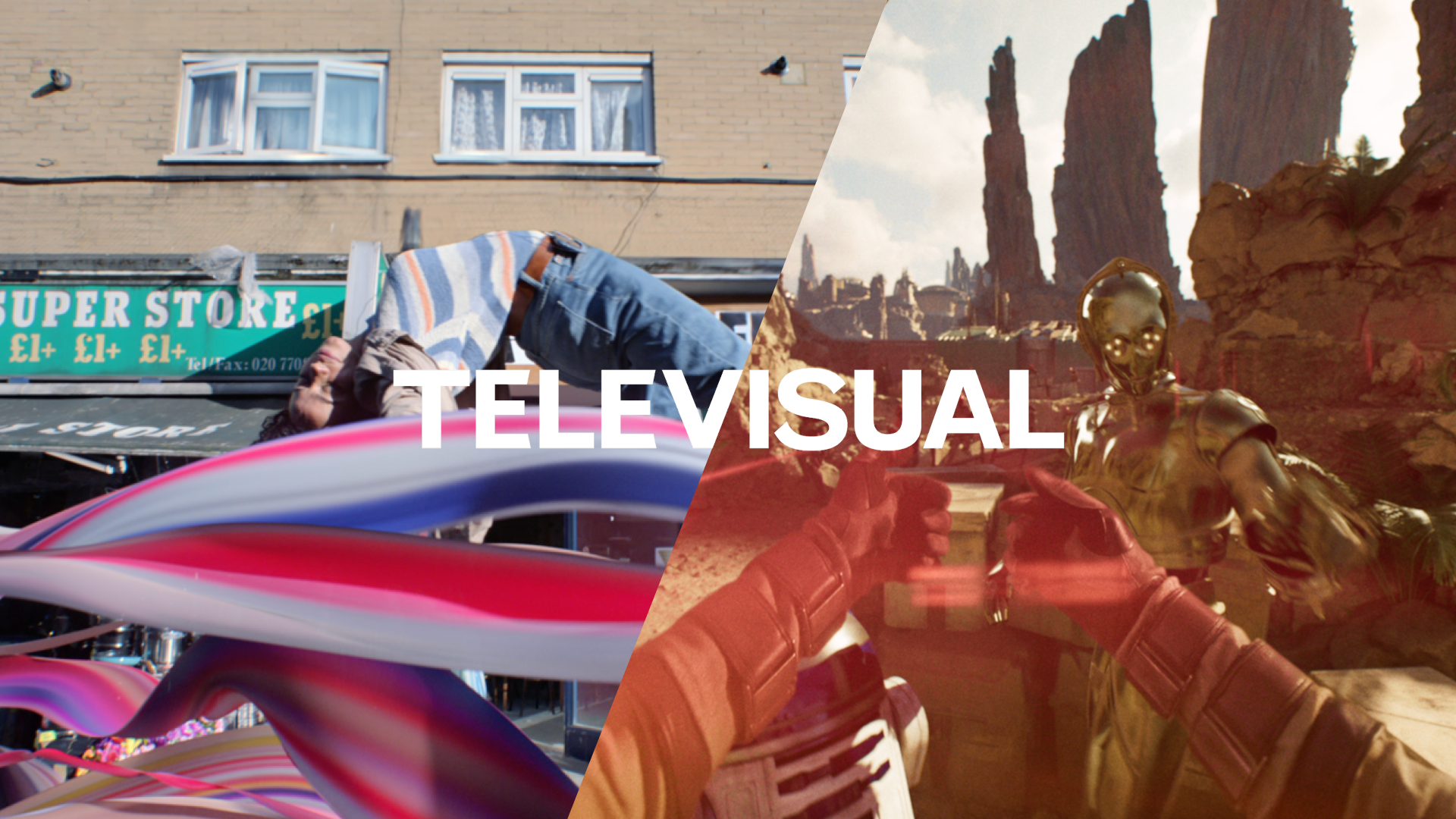 The eagerly anticipated Televisual’s Commercials 30 is an annual review of the UK’s top post-production facilities. This year, due to the events of the past twelve months the usual ‘Top 30’ has not been ranked but is instead a showcase of the top commercials producers in the UK.

Several of Televisual’s familiar polls appeared throughout the report, including the Commercials Producers Poll, which saw The Mill retaining its position as the ‘Post House Used Most by Ad Producers’. In addition to this, we came in second for ‘Highest Rated Post House’, Three ‘Real 5G’ was rated third in the ‘Best Commercials 10’ and Mill Colourist James Bamford was featured in the ‘Best Colourist Top 10’.

Thank you to all our clients and partners who voted and who made these projects possible, we look forward to continuing our work with you.

See the latest edition of Televisual for the full survey, available here.