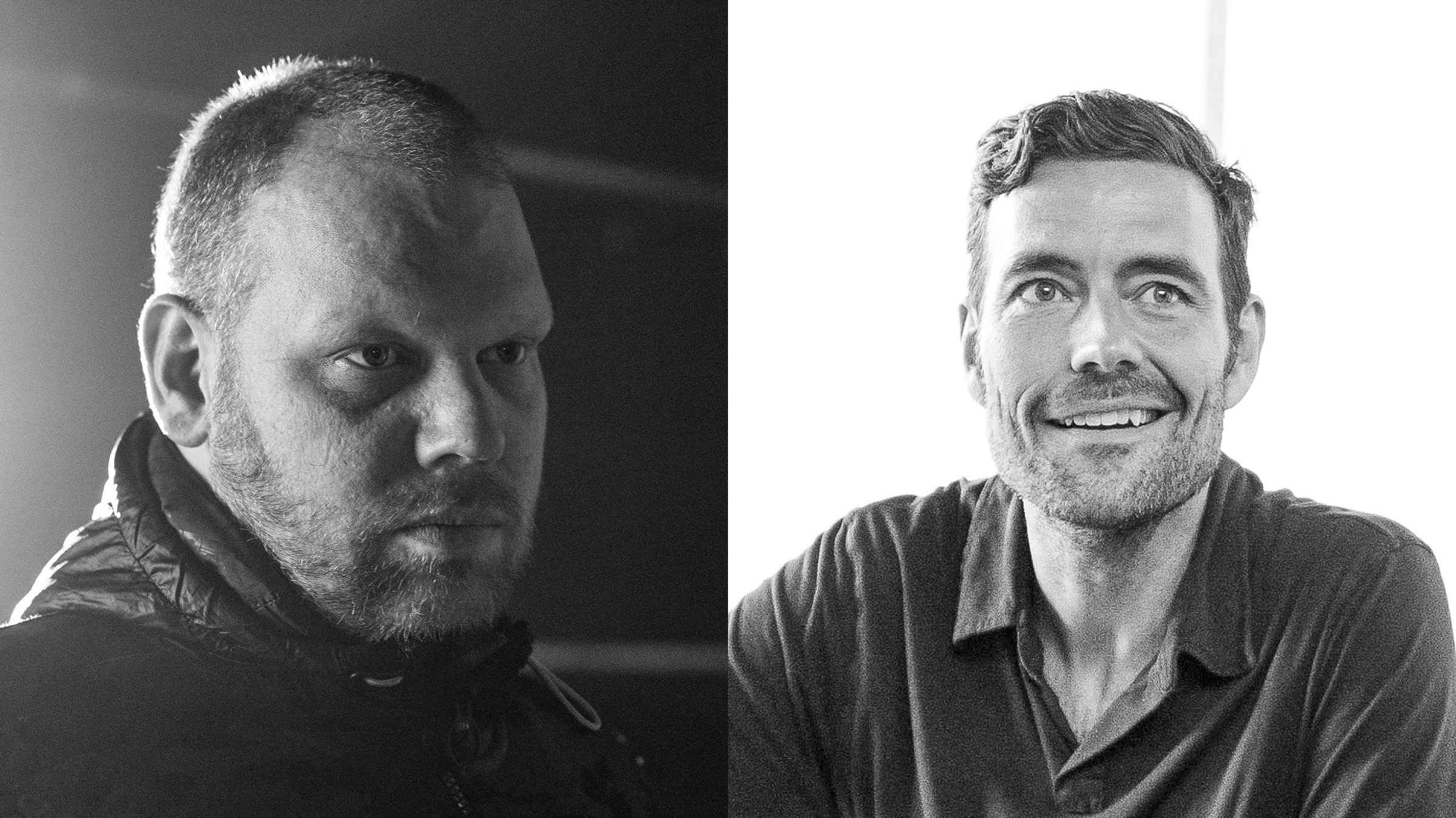 We are delighted to announced today that we’re bolstering our global directorial roster with two new signings; Ben Hansford and Rogier Schalken.

The Mill’s Executive Director Steve Venning comments “We’re constantly striving to find talent, the kind of people that can ideate and collaborate with our clients and genuinely bring something new and different to The Mill’s roster. In signing Ben Hansford and Rogier Schalken we now have two hugely experienced Directors who offer incredibly rich cinematography, excellent visual effects and an interactive edge. I’m really excited to see what 2020 brings with Ben and Rogier in the mix.”

Ben Hansford is an award-winning US director who is heavily influenced by fine arts, film and music. With a background in animation and design, his specialty is integrating visual effects, comedy and performance. Best known for obtaining compelling performances from top tier talent, Ben’s creative highlights include two Super Bowl spots for Old Spice featuring Terry Crews and the star-studded trailer for TNT’s ‘Drama Boom’.

Ben comments, ‘The Mill has such creative firepower, with insanely brilliant artists in all of the studios. As someone who’s worked with them all, what excites me most is the unparalleled levels of creativity and artistry in their big beautiful brains, and now I get to collaborate with on a daily basis. So unbelievably stoked.’

Rogier Schalken hails from Amsterdam, where he was a Head Creative and Founder of Media Monk’s Film and Post Departments. His passion for merging film, experiential and digital, led to his debut directorial piece: an interactive film for Desperados ‘The Desperados Experience,’ which went on to receive a Cannes Lion Nomination and win multiple awards. More recently, Rogier has worked on an explosive spot for South Korea’s biggest beer brand ‘Turn It Around’, created ‘Deerupt’ a series of cinematic and interactive lookbooks for Adidas, and conducted an urban experiment ‘7 Days of Rain’ for footwear brand Geox.

New Business Producer at The Mill, Josh Moore states ‘Rogier’s love for interactivity and digital shines through in his storytelling. Bridging the gap between traditional filmmaking and interactive creates a very unique tangible confidence in all his work. We’re extremely excited to have Rogier onboard and cannot wait to see what we make together’.

Rogier adds ‘The Mill and I share the same interest in merging new and different technologies with live-action and their more than epic visual effects. The Mill feels like the perfect playground to further explore and work on creative projects. On top of that, It is always great to find like-minded people to work with’.