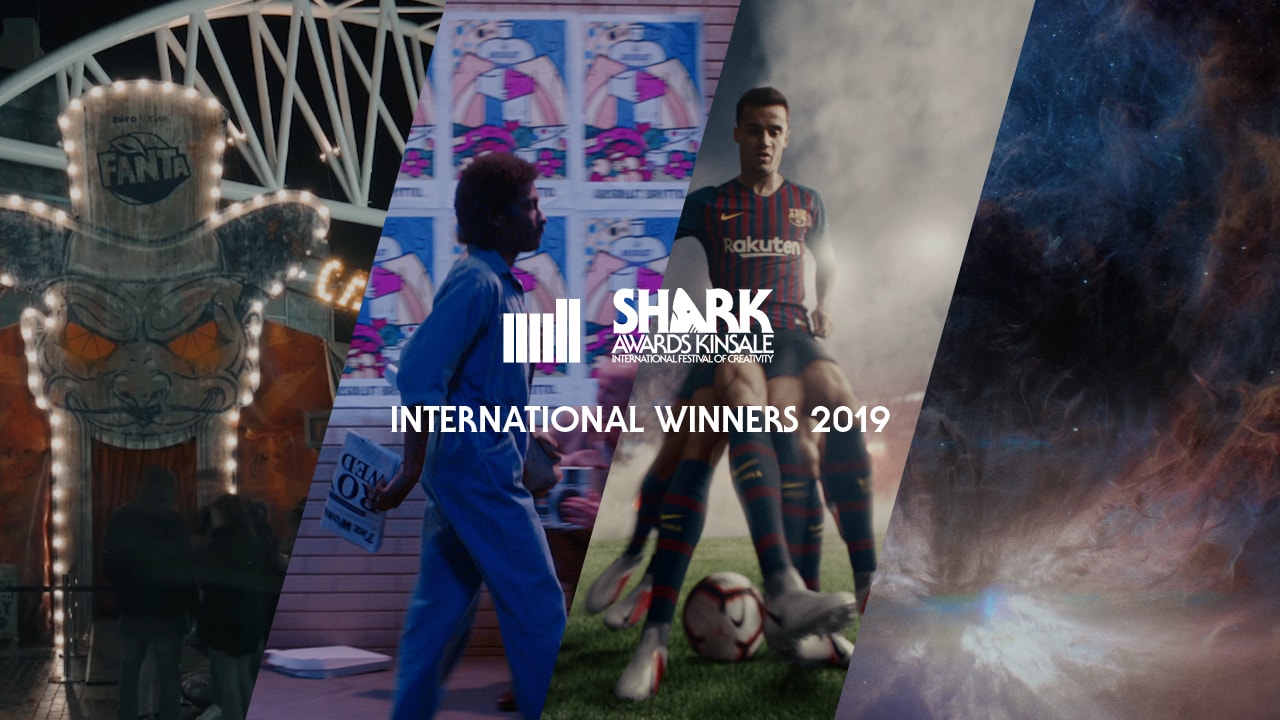 The Mill are proud to have been involved with a number of aspects of this year’s festival including hosting Mill’s Immersive lounge which was open to delegates at the Actons Hotel. Those who visited were able to puppeteer characters in real time using Mill Mascot and take part in an immersive VR experience ‘Paraiso Secreto’ created by The Mill for Corona.

The Mill’s Experiential Director Noel Drew chaired the first ever Immersive category at this year’s festival as well as delivering his talk ‘Buttons and Beyond: The Future of Immersive UX’ on the final day of the festival.

We are also delighted to announce a series of wins and shortlisted work out of The Mill’s London Studio.

Within the Film Craft category,  Nike ‘Awaken The Phantom’ was recgonised with a Bronze for Best CGI/Visual Effects (International).

Mill Colourist James Bamford’s work on Absolut ‘The Walk was recognised with a Bronze shark in the Film Craft category for Best Colour Grading (International).

Within the Music Video category, Alex Gregory was  shortlisted for Best Colour Grading (International) for his music promo for Kojey Radical ‘25’ and Thomas Mangham also had his piece shortlisted in this category for Maverick Sabre ‘Her Grace’.

Director at The Mill, Jocelyn Anquetil was also shorlisted for ‘Best New Director’ and had her film ‘Las Muejeres de Fuego’ screened at the New Directors Showcase during the festival.

The Mill would like to congratulate all of this year’s winners and to extend a huge thank you to our brilliant collaborators across these projects.

A big thank you to the team at Kinsale Sharks for a fantastic week – to see the full list of shortlisted and winning work, please click here.