‘The Most Vicious Cycle’ Picks Up Seven Clio Awards 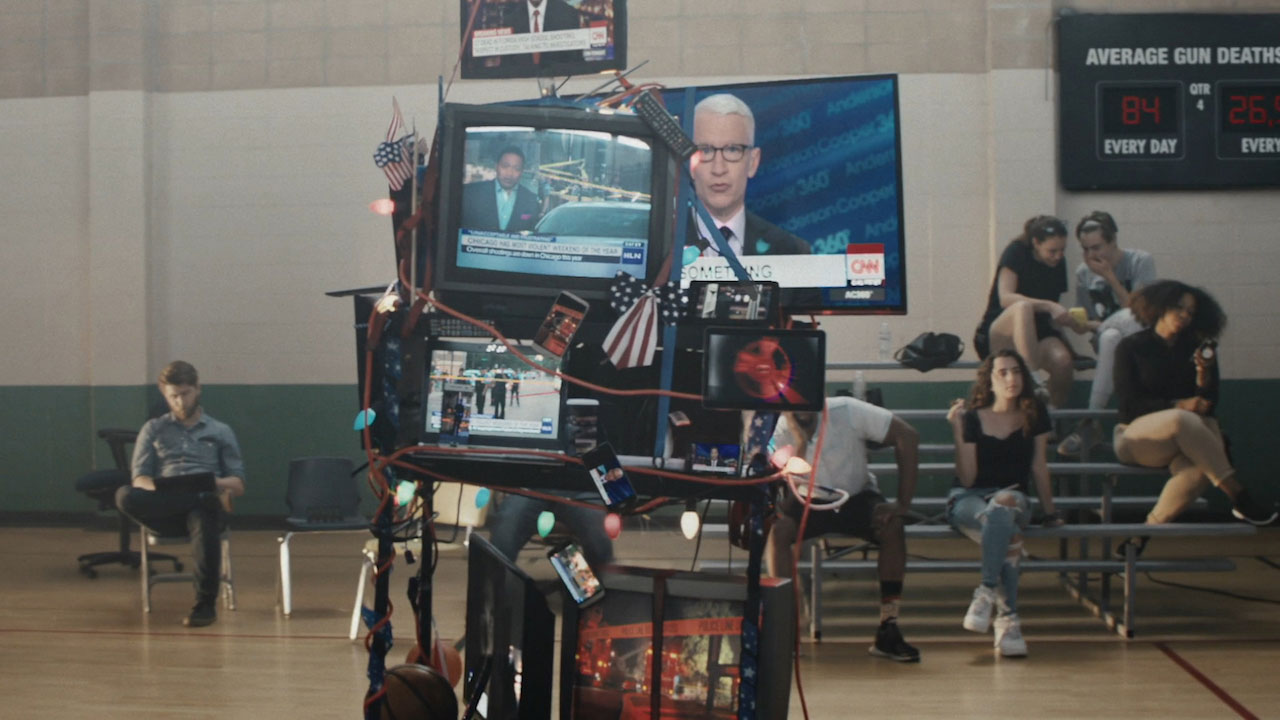 Directed by The Mill’s ECD Ben Smith, March for Our Lives ‘The Most Vicious Cycle’ picked up seven Clio Awards at this year’s event. Released in 2018, the music video depicts a school shooting and the events that follow, while encouraging people to vote for politicians who support sensible gun legislation.

The film was awarded Bronze for Direction and Visual Effects, Silver for Original Music, and Bronze for Streaming/Downloadable content, Audio Technique, Film and Social Media.

Ben Smith comments, “It was a fantastic collaboration with McCann that hopefully did its job in prompting people to pause and think. We all put our hearts and souls into it so it’s great to get recognition from the Clios.”

The film took the internet by storm and has since been written up and featured in Ad Age, Teen Vogue, and the Huffington Post, and played on MTV and across Times Square’s massive video screens.

Check out the behind the scenes here.