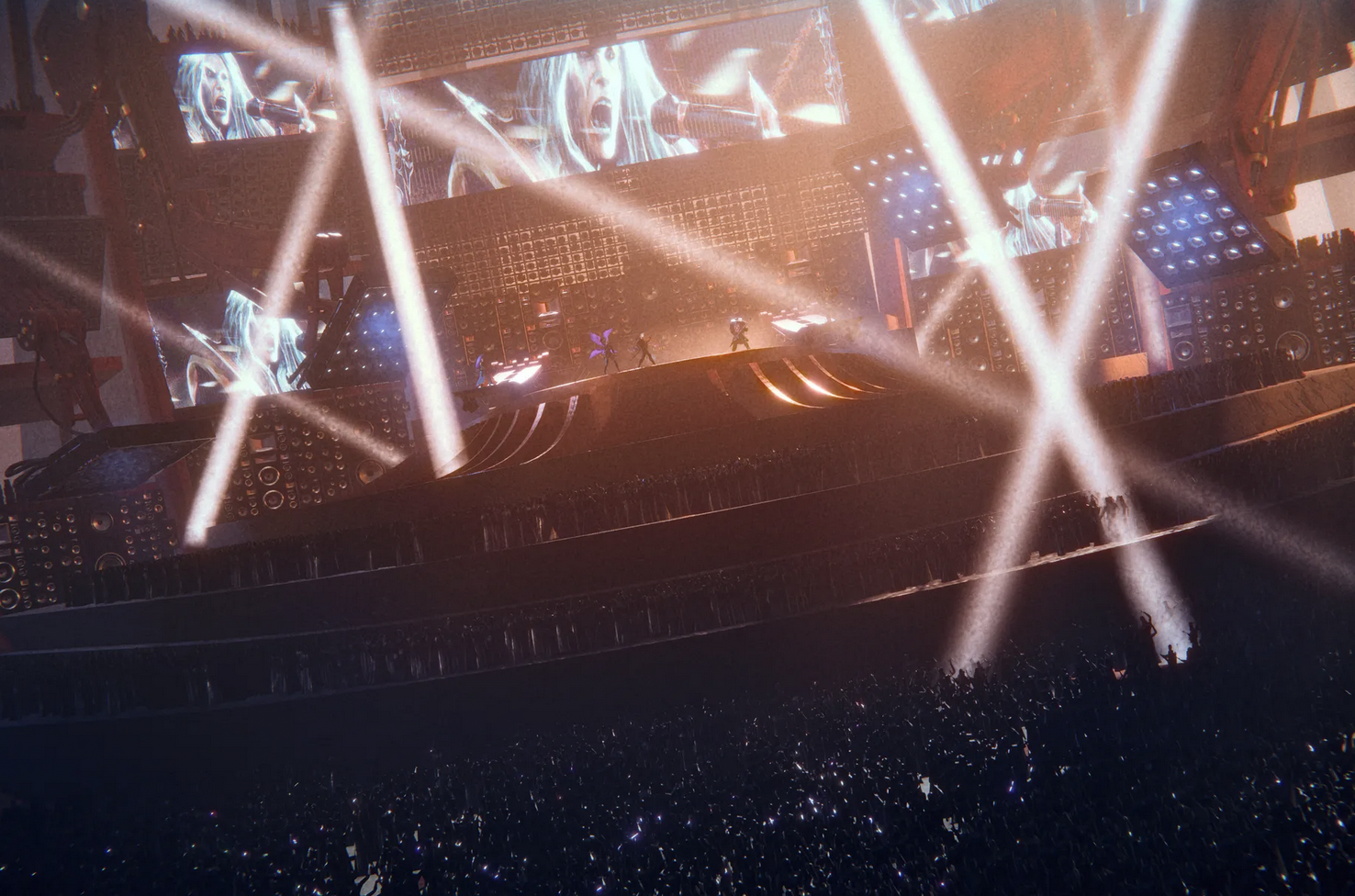 Yet another big game is jumping into the world of virtual concerts. League of Legends creator Riot is partnering with “virtual entertainment” company Wave for an upcoming event centered on the game’s in-universe heavy metal band Pentakill. The concert is set to take place on September 8th at 1:30PM PT / 4:30PM ET, and it’s tied to the band’s upcoming album release. You can watch it right here.

From the sound of it, the Pentakill show will be a bit more involved than other virtual concerts. It’s described as “an interactive journey through the full concept album,” which will release after the show. (Riot has been teasing Pentakill’s third album over the past little while.) Wave says that viewers will be able to “influence the performance in real time” as well through features like voting.

Pentakill is one of a small number of in-universe bands for League of Legends, joining the likes of K/DA (K-pop) and True Damage (hip-hop). In the past, Riot has utilized these virtual musicians for IRL shows at showcase events like the League of Legends World Championship; K/DA appeared at the 2020 edition through augmented reality, while True Damage holograms took the stage the year prior.

Read the full article via The Verge. Want to learn more about our work with Pentakill? Discover more here. Get in touch with us about your upcoming projects here.