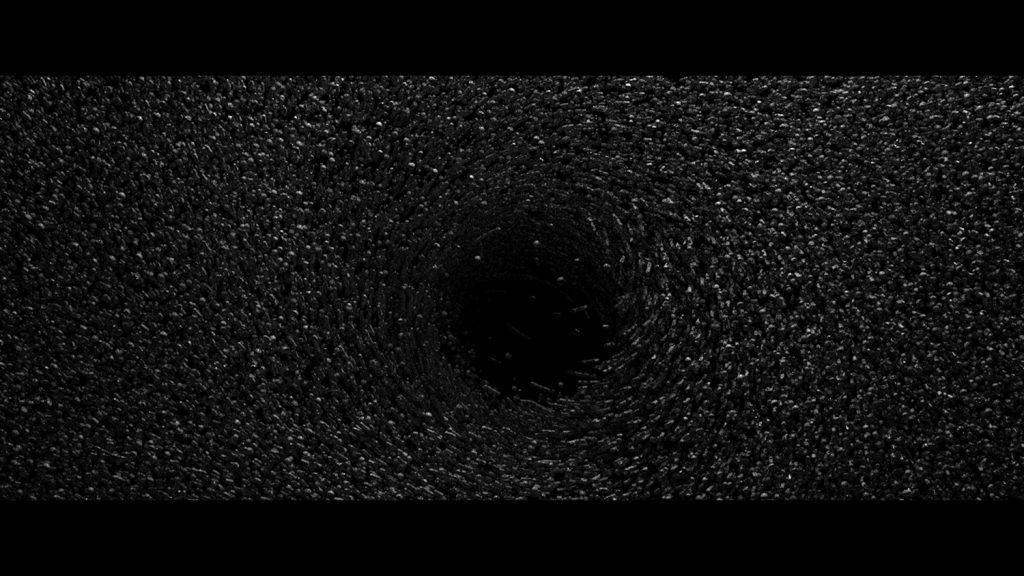 Now in its eighth year, The tve Global Sustainability Film Awards is a film competition for companies and institutions, recognising those whose films most powerfully portray solutions for sustainability. The awards ceremony took place in London last night (Monday 18th November), and we’re pleased to share that surf film ‘Turning Tides’ received The Judges’ Award 2019, along with a special mention.

Feeling compelled to help spread awareness and get people talking about such a pressing issue, directors Lucy Hawes and Jo Guthrie teamed up with Not-For-Profit Organisation City to Sea to co-direct and produce a dramatic and stylish short film titled ‘Turning Tides’. The film aims to raise awareness of plastic pollution and highlights devastating facts. For example, period products are now the 5th most common item found discarded on Europe’s beaches, making them even more widespread than single-use coffee cups, cutlery or straws.

With punchy visuals and a soundscape composed entirely of recordings made from found plastic, ‘Turning Tides’ exposes the devastation our oceans are currently experiencing and challenges us all to do something about it. Although featuring coastlines and talented sportswomen from around the world, the film has a particularly low carbon footprint as the majority of the footage was donated externally and sent in to the team, and on top of this no plastic was bought for the film.

On winning the award, co-directors and producer Lucy Hawes and Jo Guthrie said  “We’re super stoked! Upon starting this project we were unaware of the devastating realities of plastic period product pollution so it’s been amazing to give some exposure to such an important cause. City to Sea are doing incredible things with this campaign, by mainstreaming reusable and plastic-free disposable products and raising awareness of the impacts of flushing. 52% of people aware of the ‘Plastic Free Periods’ campaign have subsequently stopped using plastic menstrual products altogether and almost three-quarters (70%) tell their friends and family about plastic free period alternatives. We’re excited to see what City to Sea do next.”

Watch ‘Turning Tides’ on LBB online. To learn more about how you can help the cause visit: citytosea.org.uk.