Upcomer | Pentakill’s first virtual concert was really something else

The band sure knows how to make a comeback
Press September 13, 2021 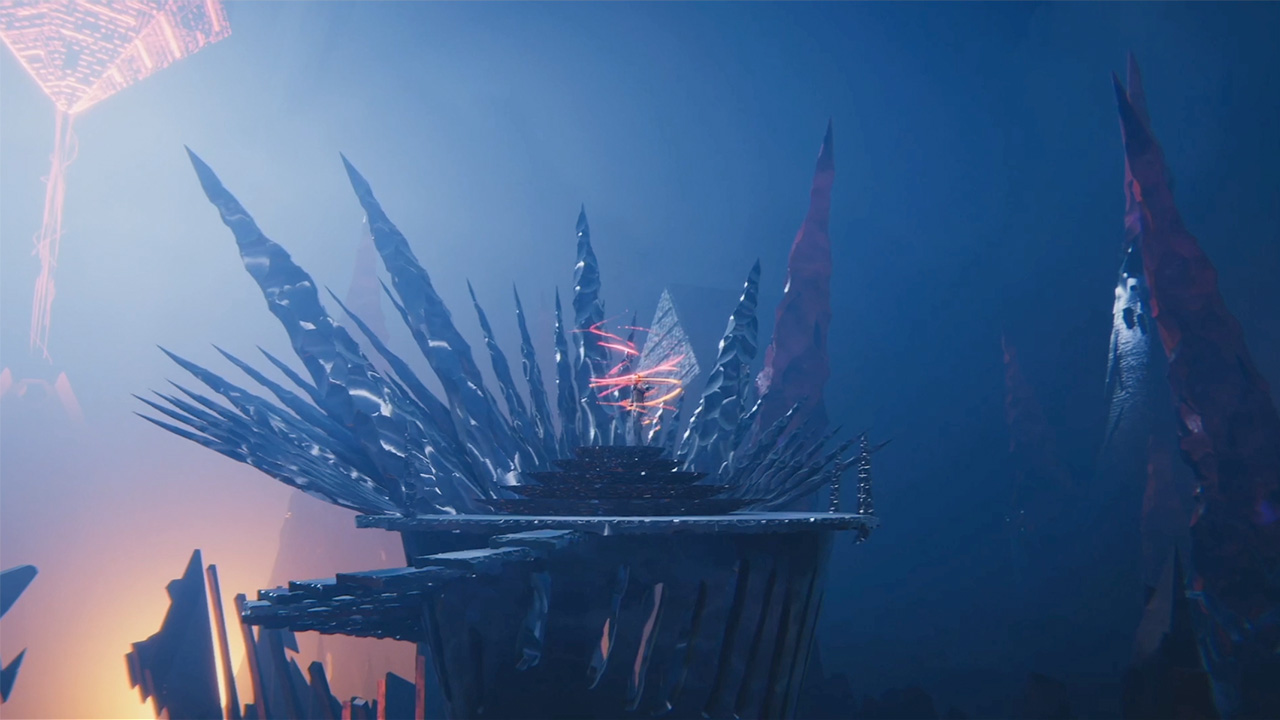 I’ve played League of Legends for 10 years and have been a musician for more than twice as long, so it’s only natural that I’ve always been interested in Riot Games Music’s projects. From K/DA collabs with K-pop group (G)-IDLE’s Soyeon and Miyeon to ventures into hip-hop with the likes of Keke Palmer and Thutmose for True Damage, Riot’s always gone above and beyond in making great music.

I’m usually a big fan of Riot Games’ efforts. I say “usually” because out of all of Riot’s musical endeavors, there is one skin line/musical act hybrid I could never get into, no matter how much I tried: Pentakill.

Before you come at me for this shockingly unpopular take, I’m about as open-minded as a person can get when it comes to music. The comforting harmonies of neo-soul progressions and brazen, ear-splitting hi-hats shuffling on a trap beat both make for equally vivid listening experiences to me, regardless of the language. And, while I don’t listen to a ton of metal, I have plenty of respect for the genre itself and the technique needed to play it well.

When an invitation to Pentakill’s interactive virtual concert to celebrate the band’s new album Lost Chapter made its way into my inbox, I knew it’d be the perfect opportunity to see what all the fuss was about. So I went.

The show kicked off and the first thing I noticed was how good the music was. Not that I could focus on it for long, though; the heavy CGI and motion-capture effects stole the show and were honestly the only thing I could pay attention to throughout.

Check out the full article on Upcomer and get in touch with us about your next Experience project here.