This week we launched our first-ever project produced and shot entirely in isolation.

Teaming up with Ogilvy UK, the 30-second ad for mobile network VOXI is part of their ‘I Am Endless (even in isolation)’ campaign, and plays on endless abilities with endless data, featuring multiple scenes of social media trends currently taking place in people’s homes.

The spot was directed by The Mill’s Jocelyn Anquetil who worked with the entire production team including casting, set design, agency creatives, 2nd AD and on-screen talent to direct the spot over the video conferencing app Zoom.

Uniquely, the ad doesn’t utilise any stock footage and was shot using the 4K front and rear cameras on the Samsung S20-series phones as well as using their internal microphones, this allowed for high quality footage but with manageable file sizes.

Our production team assembled a bespoke system whereby the lead actor could stream the live camera feed over a mobile data network which allowed Director Jocelyn to frame the shots and direct them entirely remotely. Having the core creative team on a live conference call allowed the team to set up, shoot & review takes as if they were together on location.  The set-up also utilised Samsung’s ‘Samsung DeX’ system which allowed the editor to transfer and download all the footage with ease.

Check out the Behind The Scenes below! 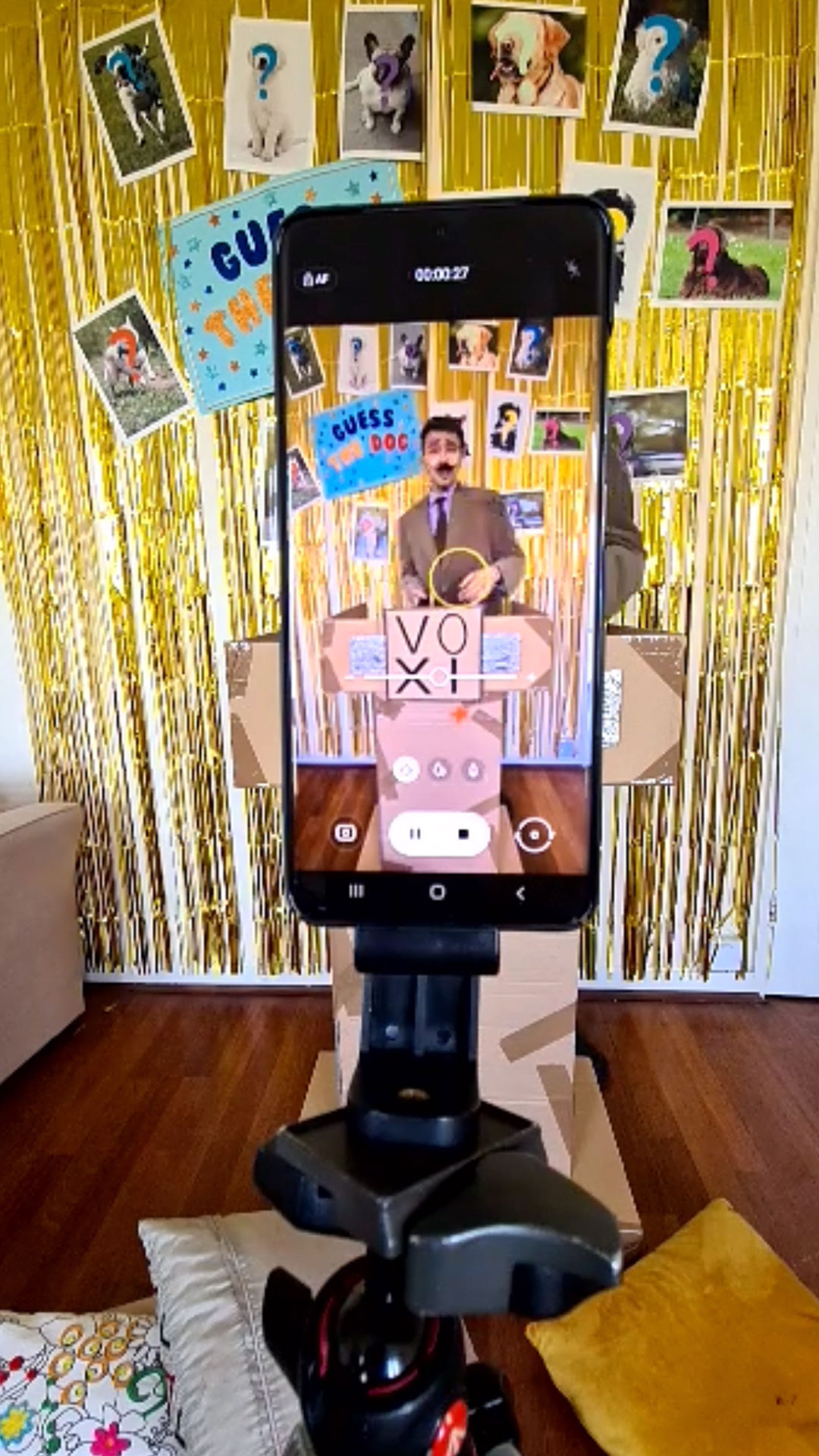 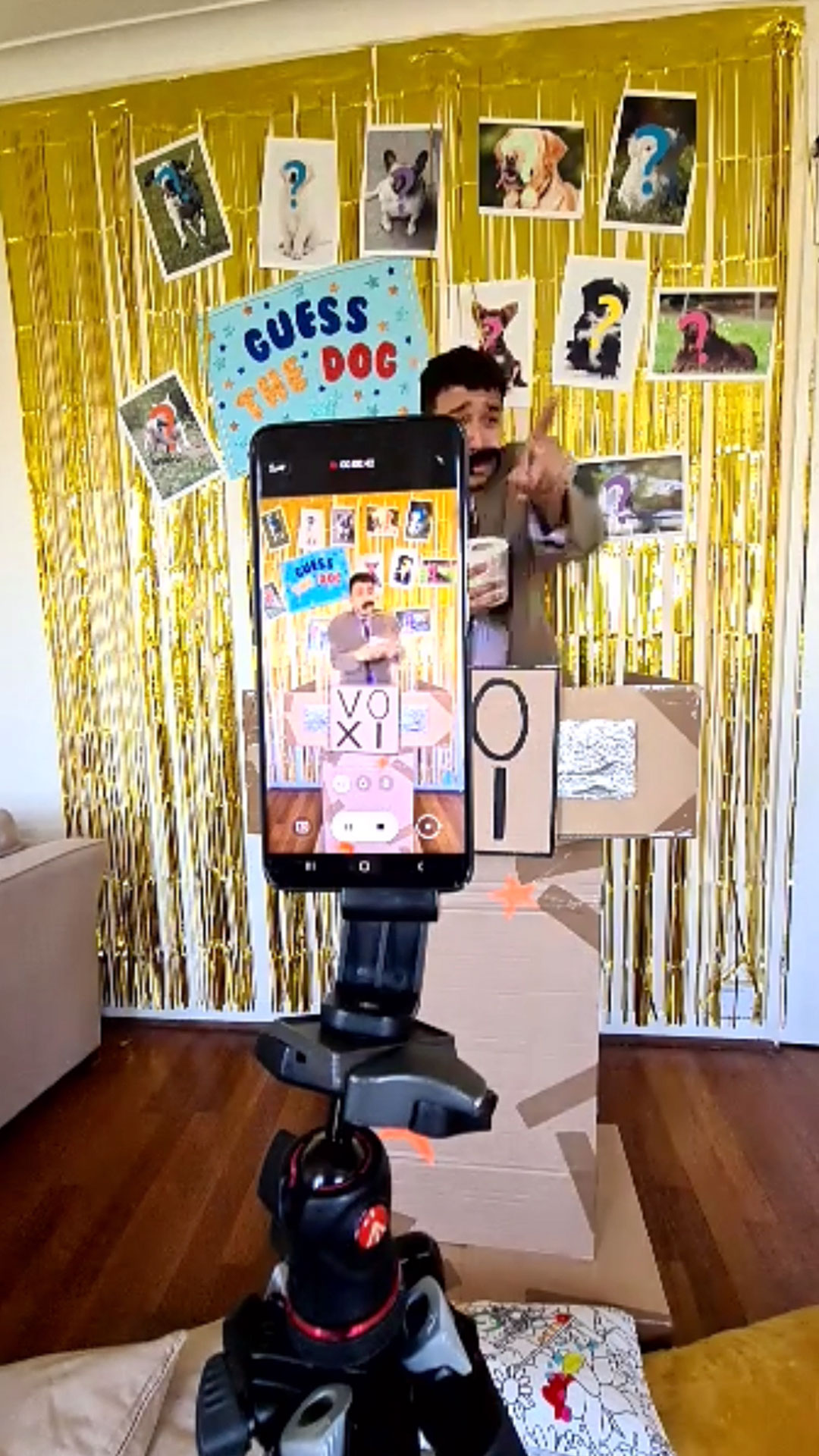 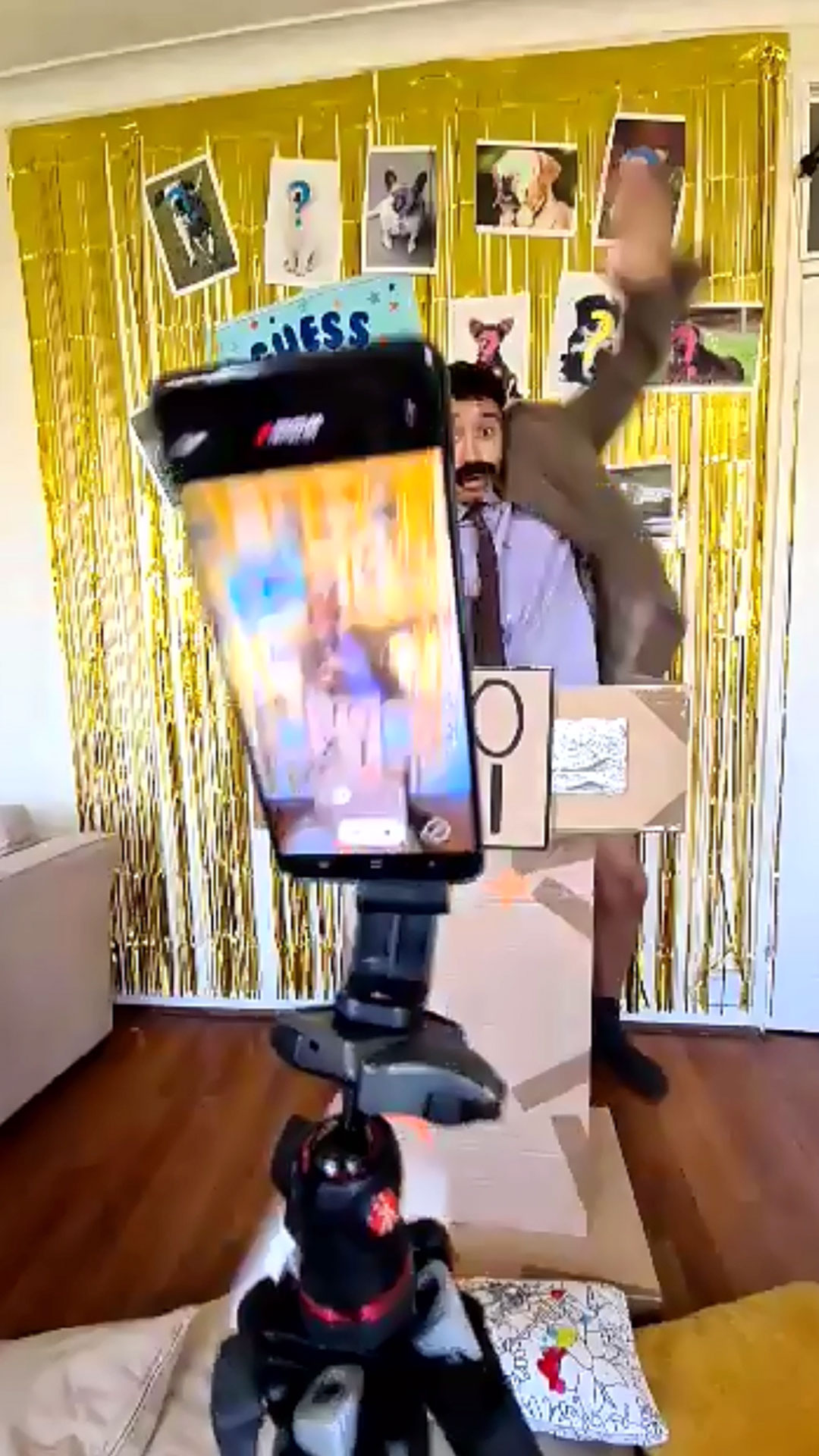