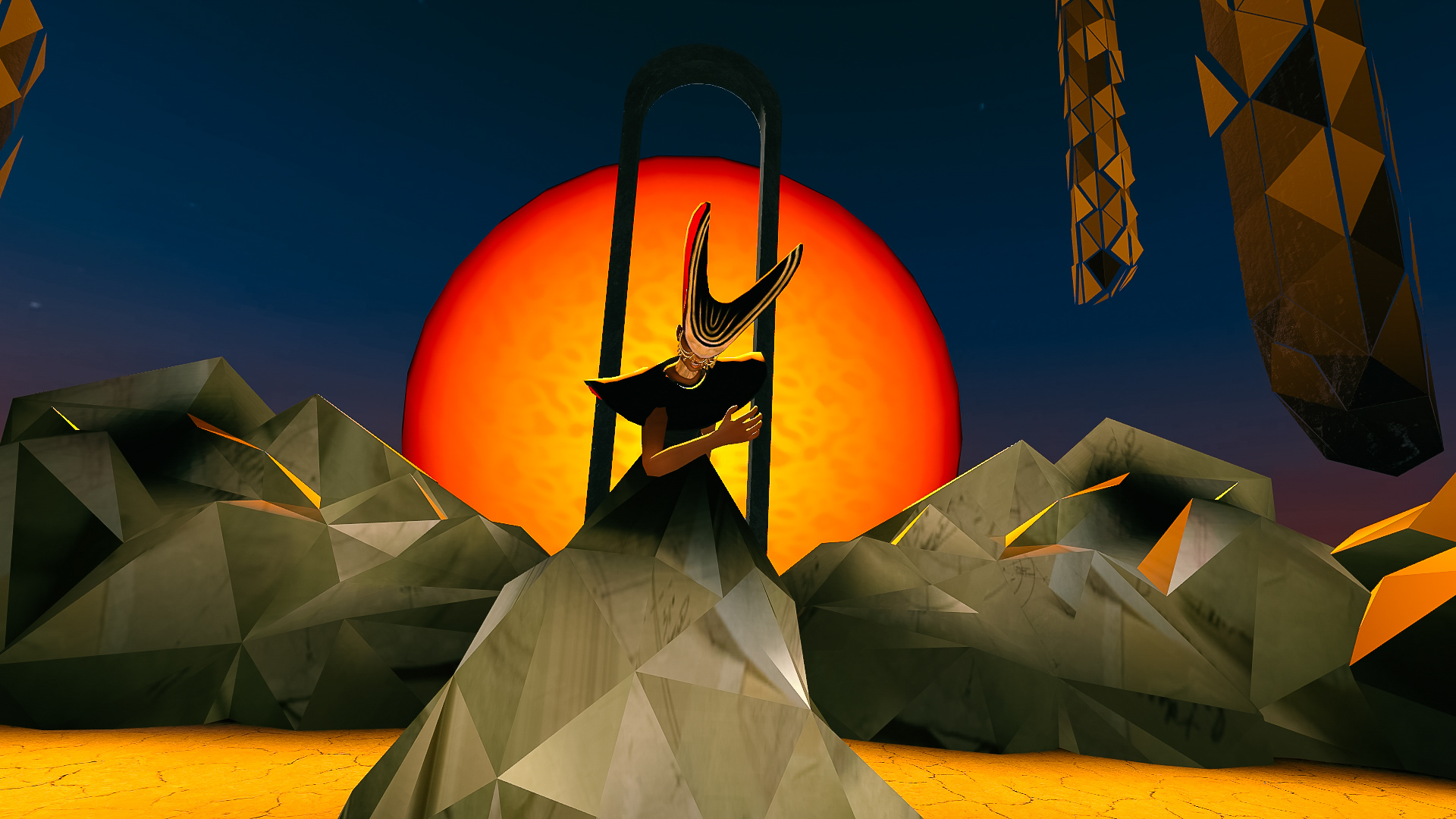 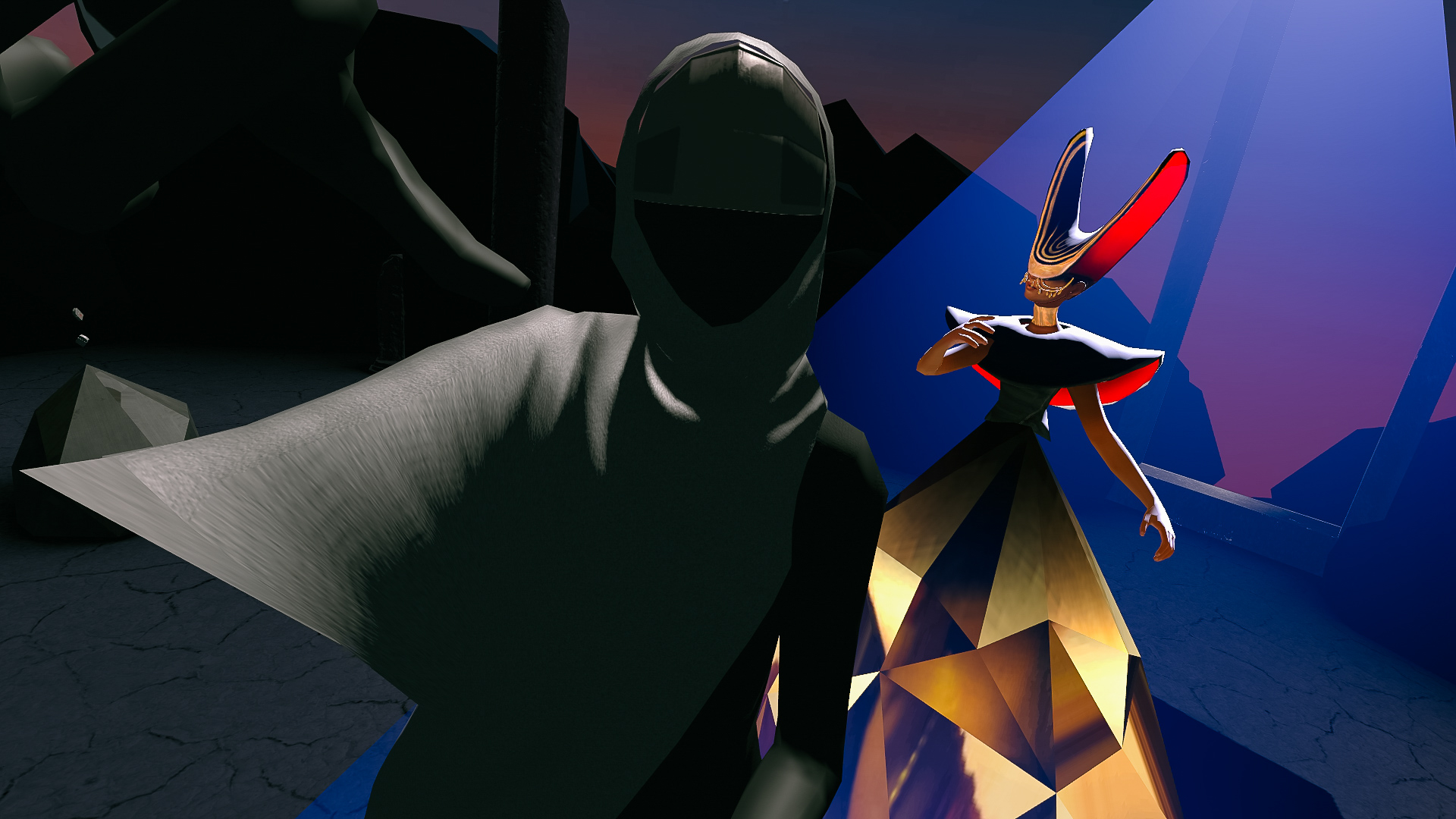 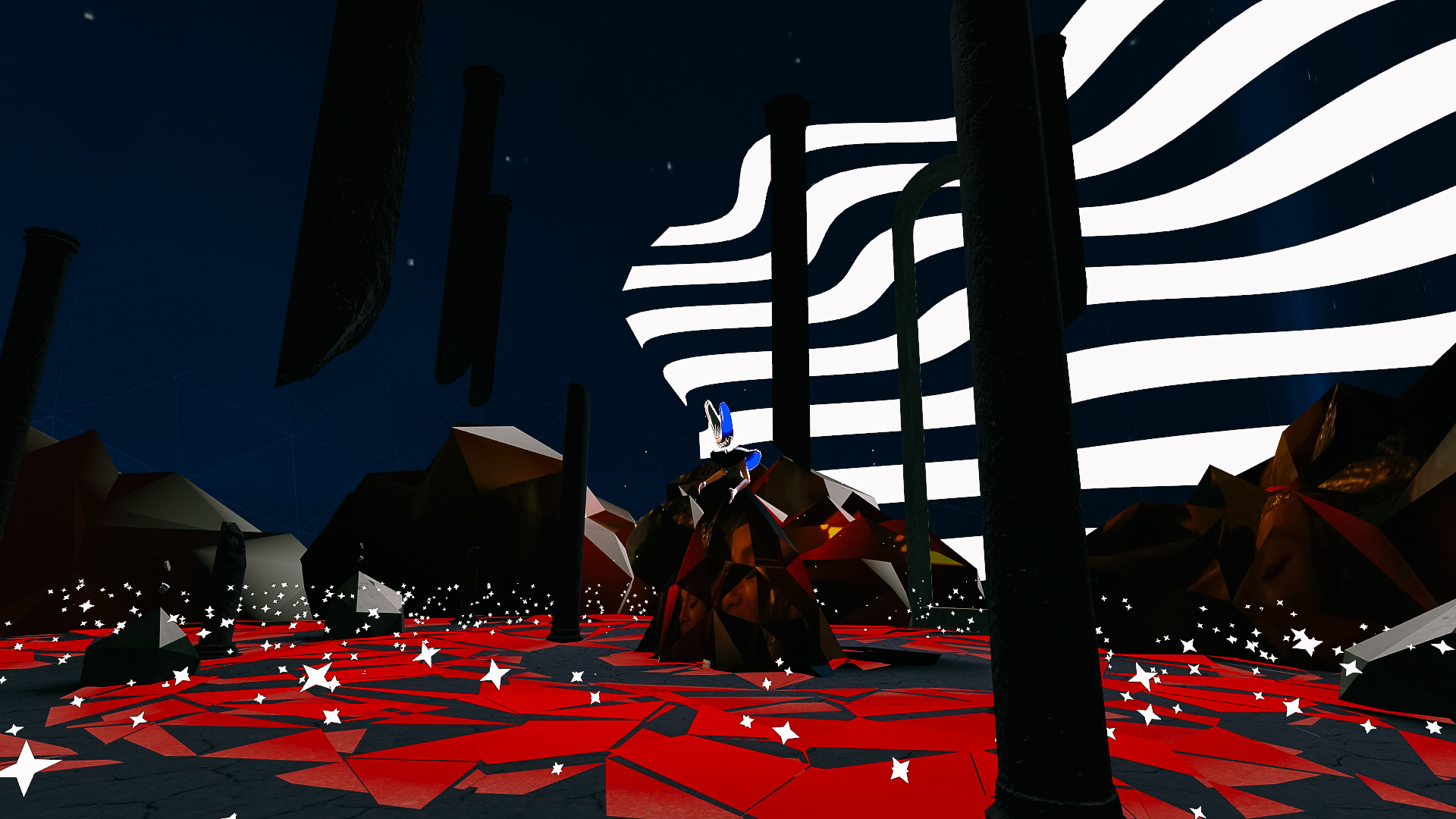 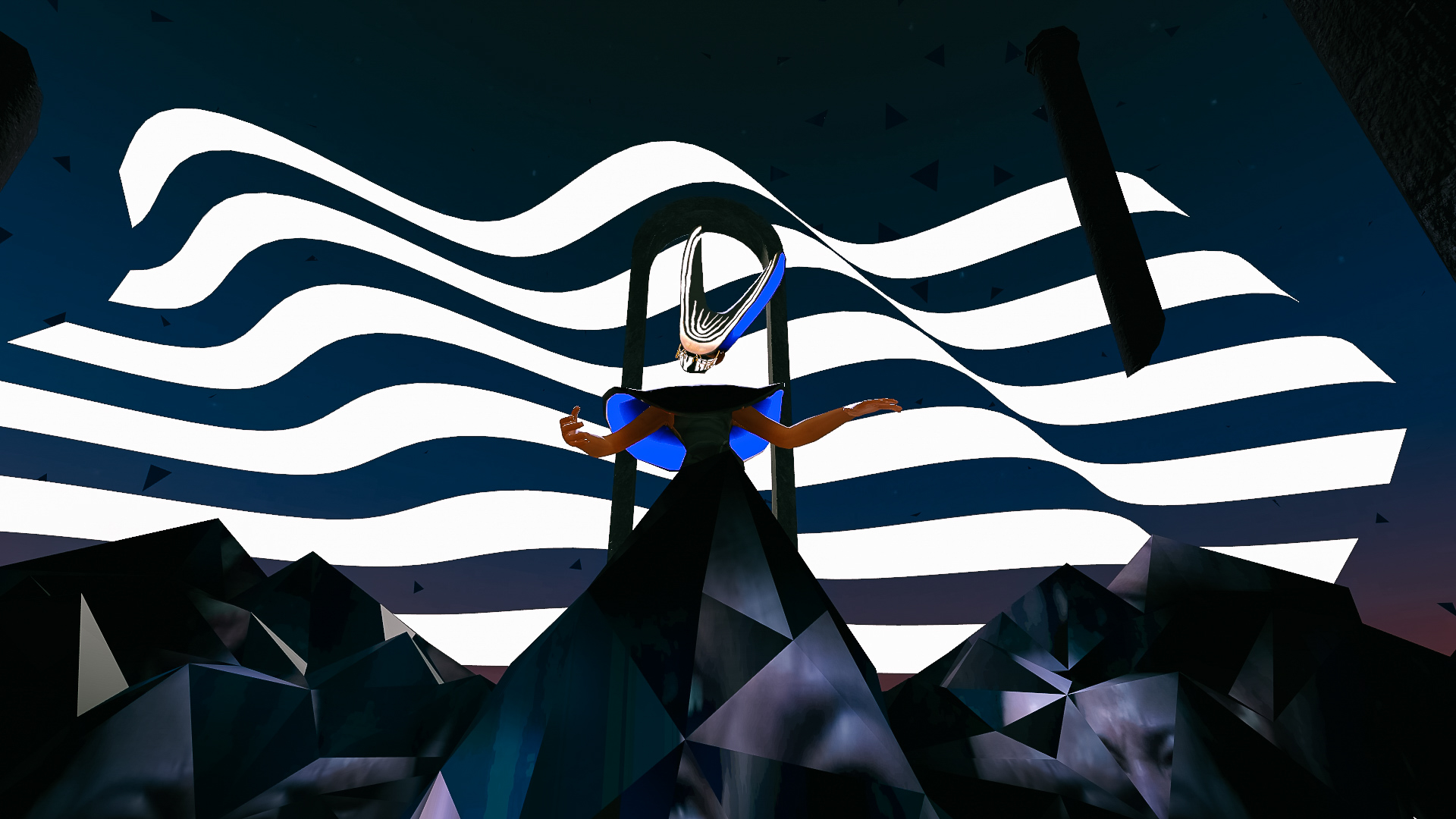 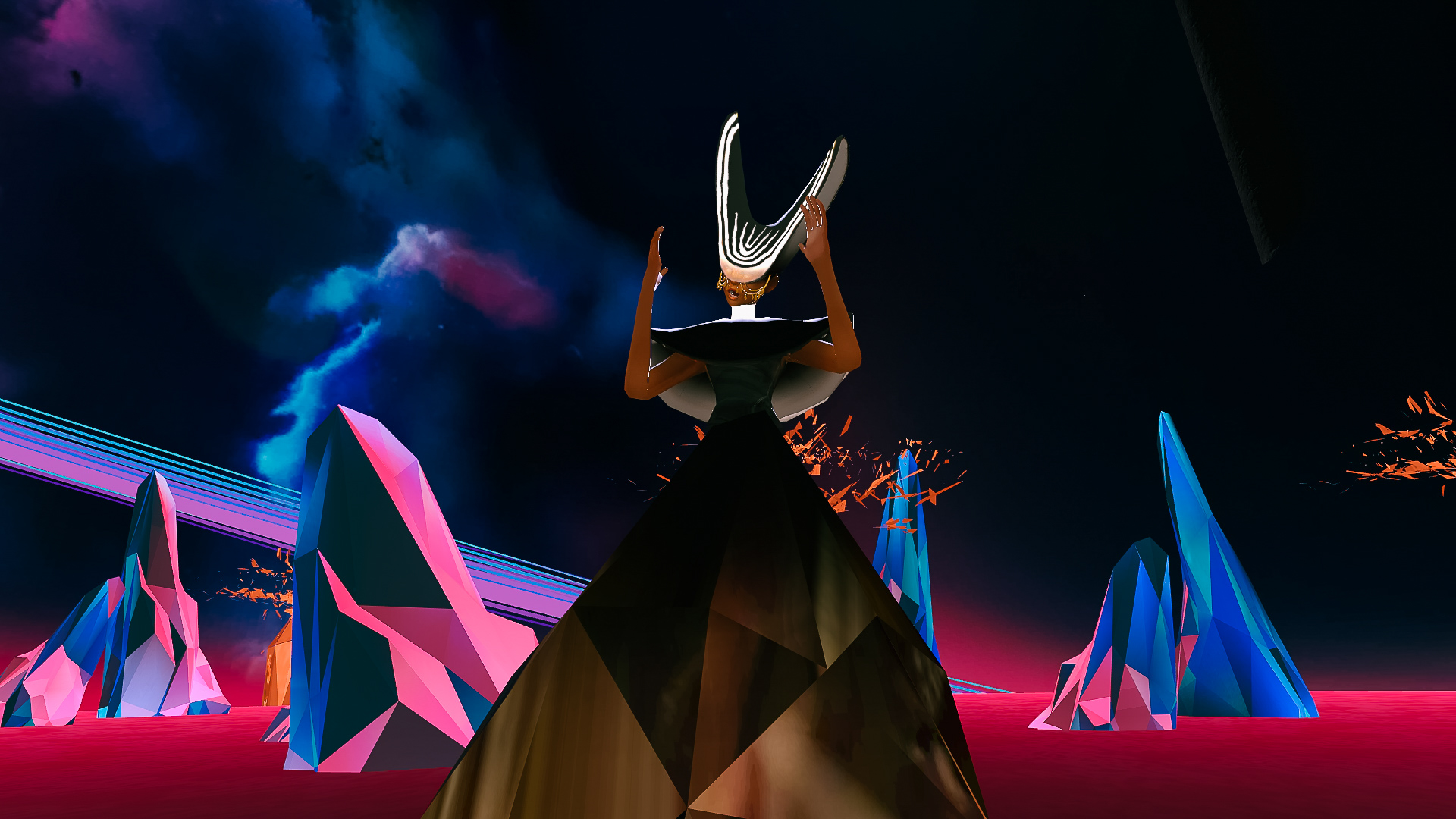 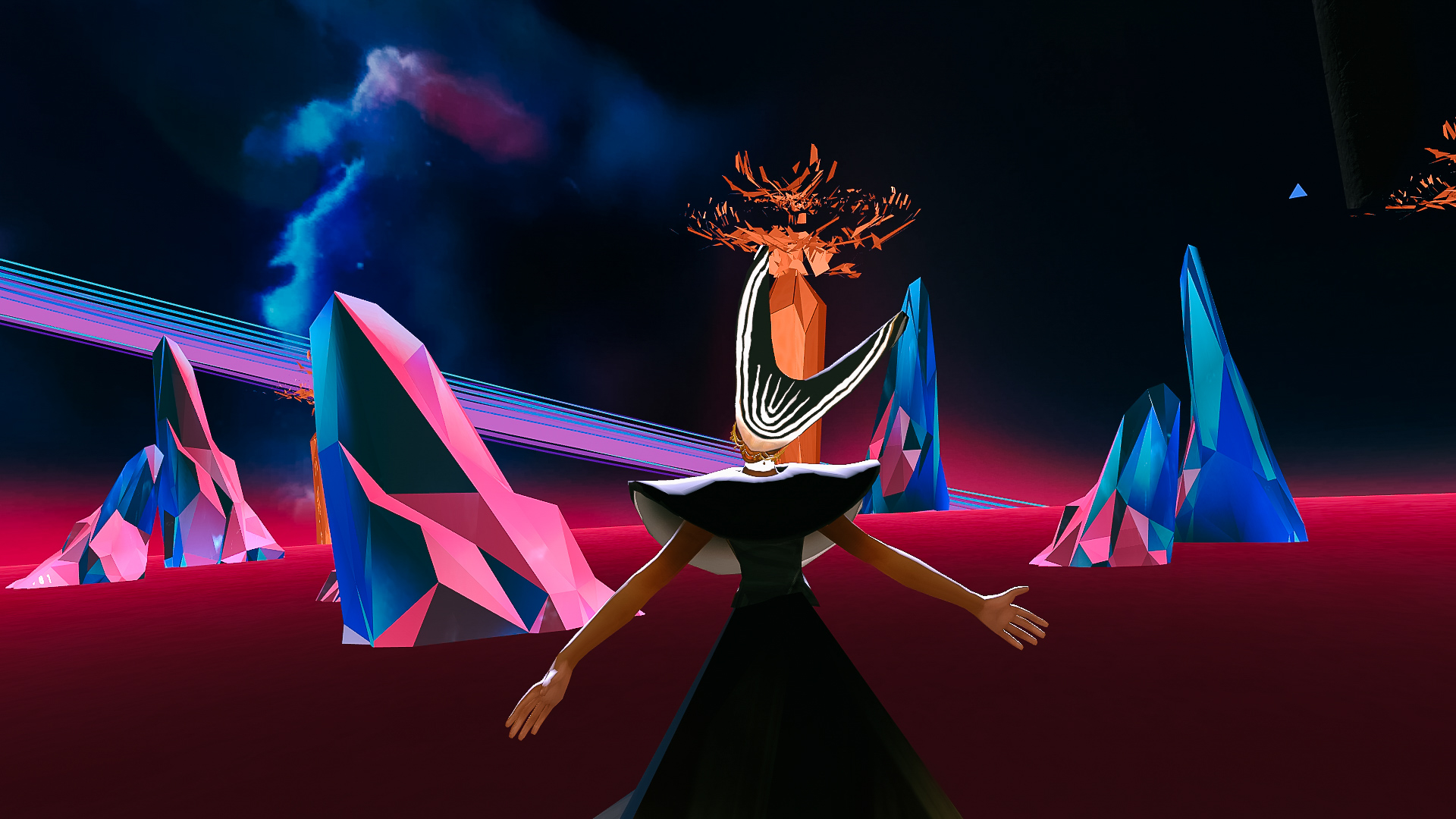 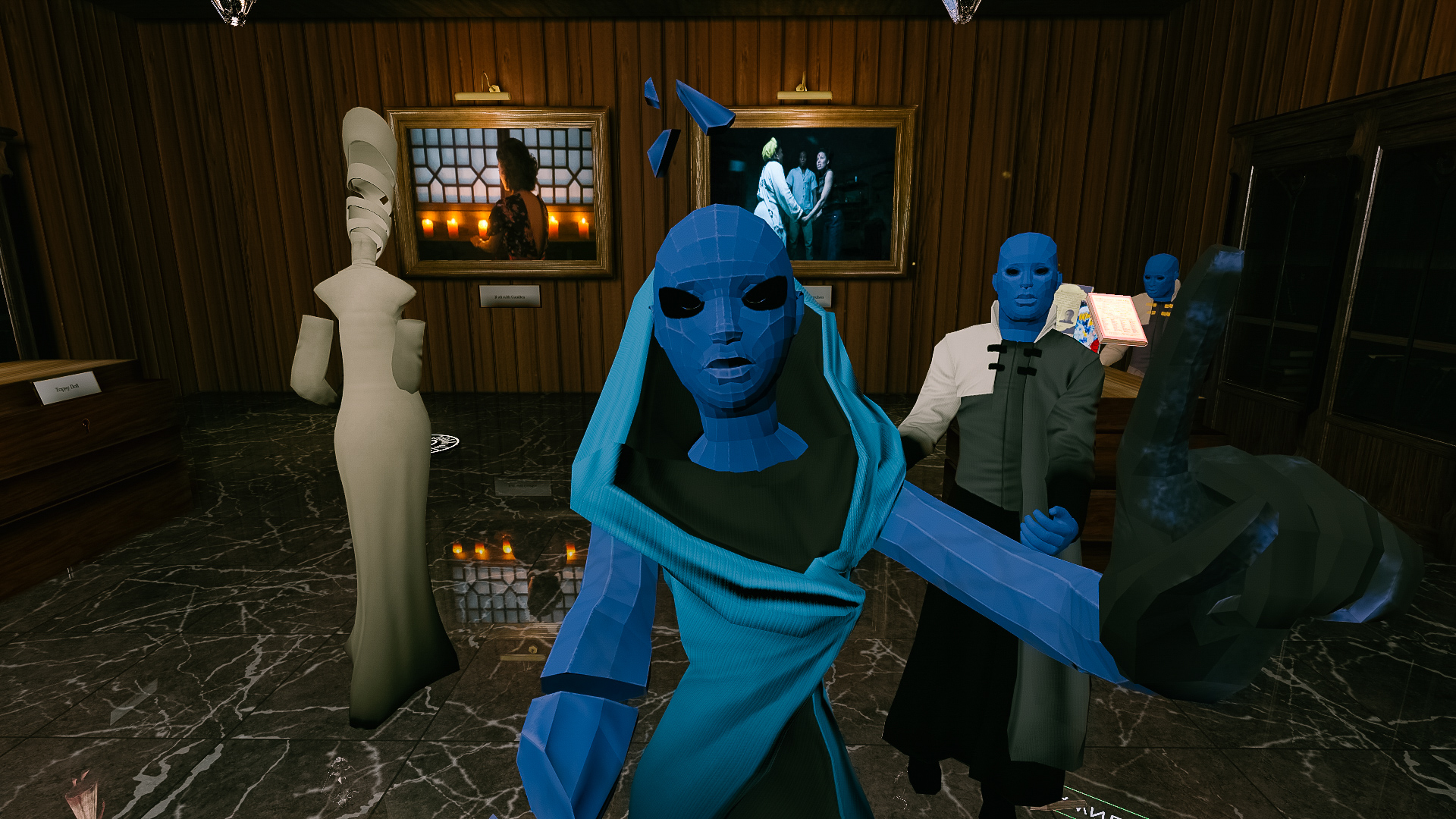 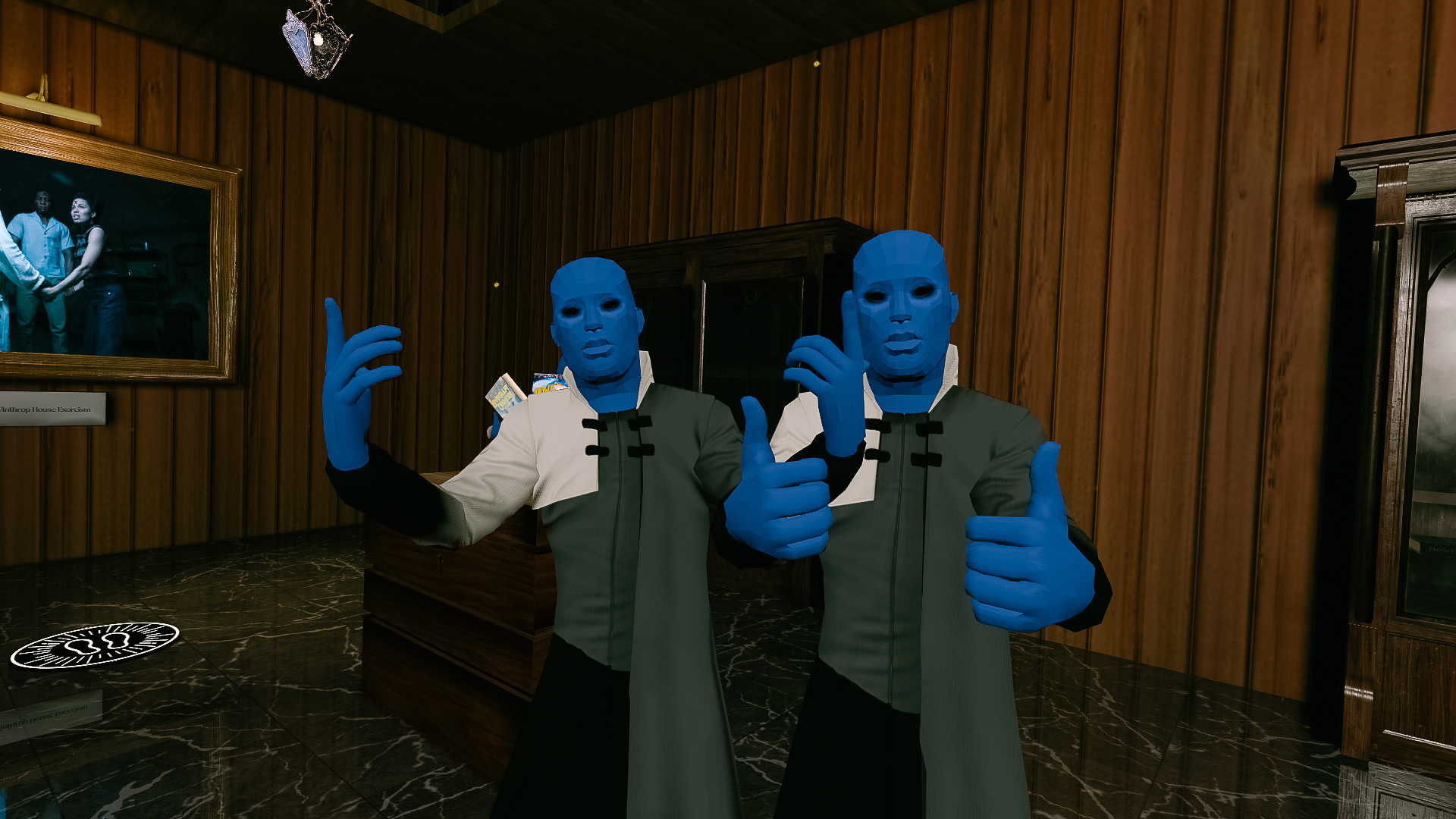 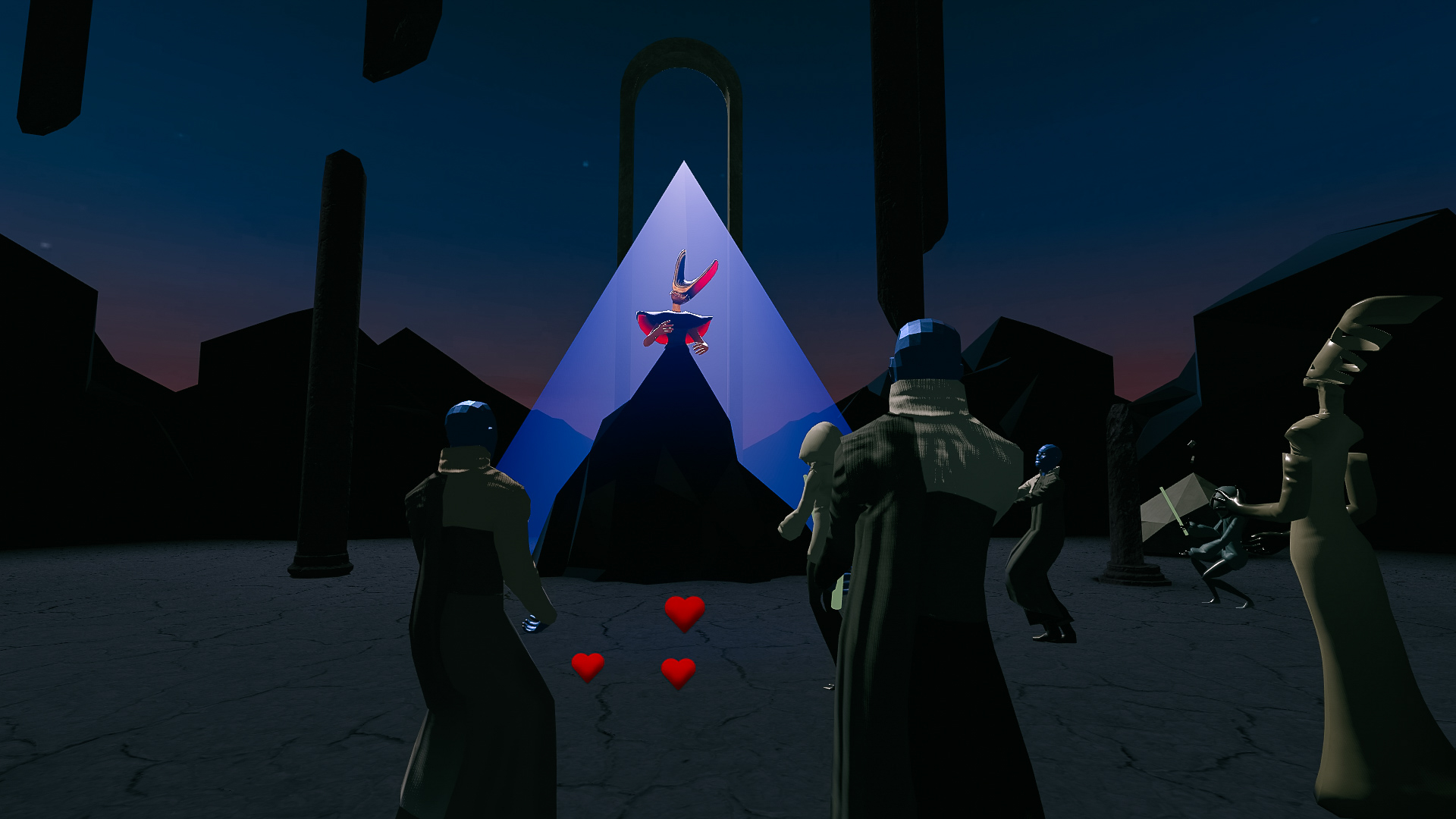 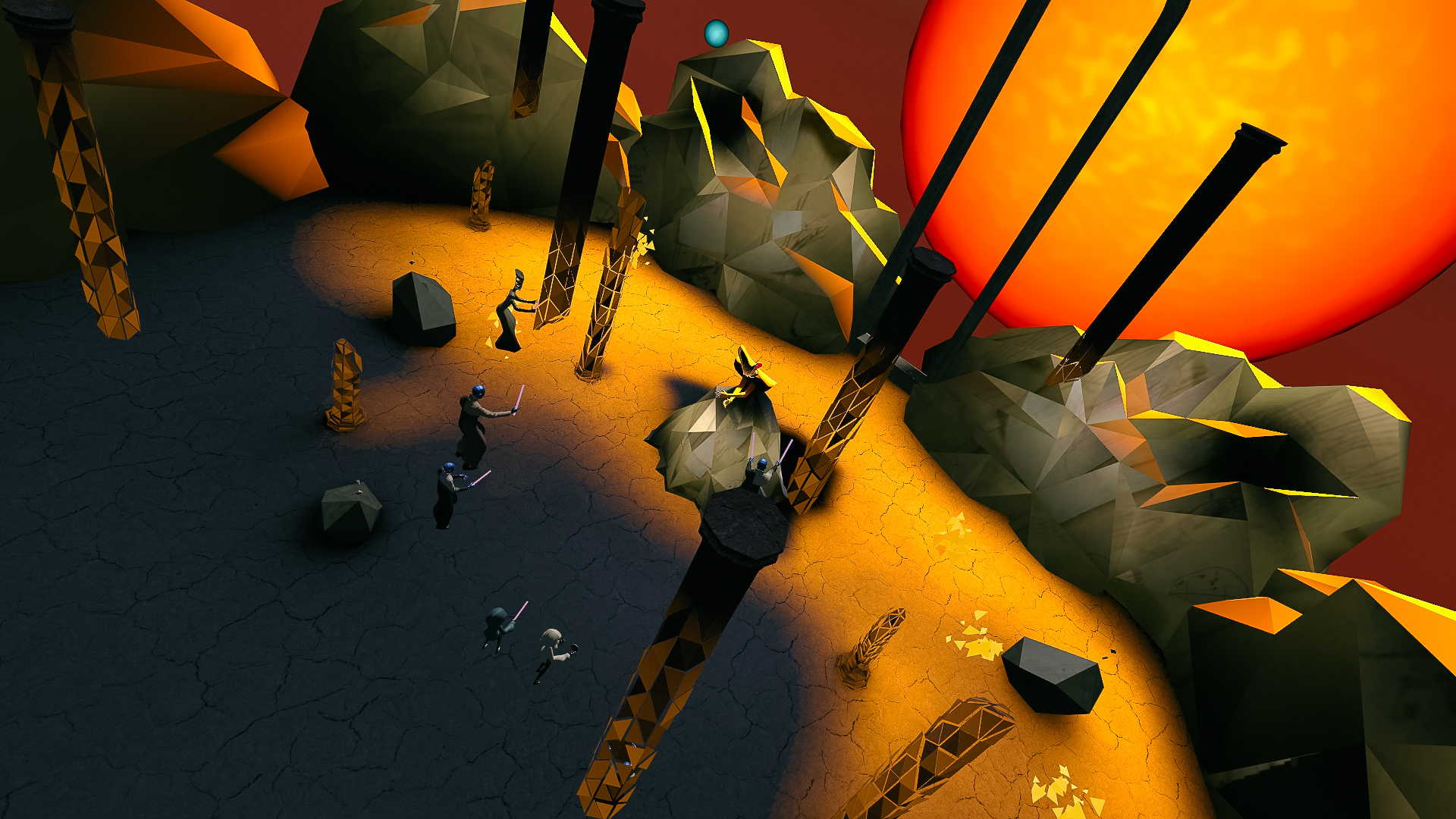 To celebrate the season finale of the new series Lovecraft Country, HBO closed out their Lovecraft Country: Sanctum Social VR experience tonight by transporting invited guests into Music of the Cosmos.

In this first-of-its-kind, groundbreaking social VR experience, 100 select influential voices experienced a series of events consisting of immersive theater, escape rooms, art installations and puzzles via the Oculus Quest headset. The event ran simultaneously on the social VR platform VRChat, which allows guests to talk and interact with each other in real time within the environment, and streamed to the world via YouTube Live.

The final event was a virtual reality concert given by Janelle Monáe, eight-time Grammy nominated singer-songwriter, leading film and TV actress and record producer, who gave fans an out-of-this-world performance as her first ever performance in virtual reality.

Discover more about these Virtual Events in the Lovecraft Country: Sanctum Case Study.