We’ve partnered with LGBTQ+ charity The Albert Kennedy Trust (akt) to create a campaign film, set to launch during their two-day digital festival this week
News May 21, 2020 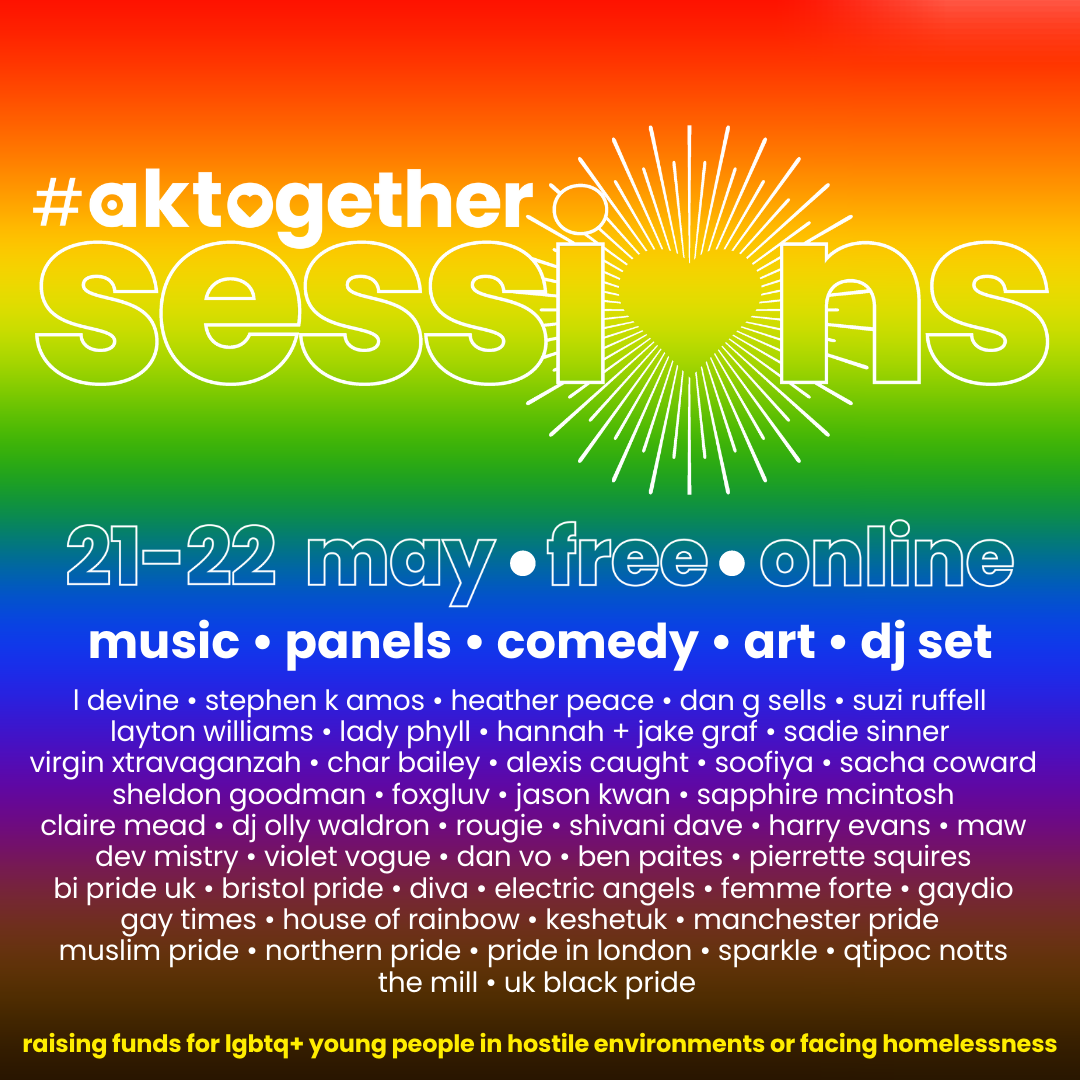 We have partnered up with LGBTQ+ charity akt (The Albert Kennedy Trust) to create a campaign video that will be launched during their two-day digital festival, #aktogether sessions. Taking place from Thursday 21st May – Friday 22nd May, the two-day digital festival aims to bring together LGBTQ+ music, comedy and drag from across the UK, as well as panel discussions with members from their community.

The new campaign film, entitled  ‘We Are Family’ launches tomorrow, Friday 22nd May at 11.05am BST on akt’s social channels. You can check out the full line up below and on their website.

The Mill’s Alfie Johnson concepted and directed the campaign film. On creating the film, he comments:

“I was inspired by AKT’s desire to make something that reached out to everyone across the LGBTQ+ Community and their allies whilst we all navigate the lows of lockdown. I wanted to create a film that spoke to our interconnectivity in the modern world and how, despite our physical distance, we still have everyone at our fingertips to make sure we are supporting and are there for each other, now more than ever.”

About The Albert Kennedy Trust (akt):

akt believes that no young person should have to choose between a safe home and being who they are. They support LGBTQ+ young people aged 16-25 in the UK who are facing or experiencing homelessness, or living in a hostile environment.

You can find out more about AKT here or on their Instagram @aktcharity.