Sundance is an exhibition of the best indie films produced locally and from around the world. It’s a festival that extends beyond the event and gets indie filmmakers seen, distributed & spread. This year, Colourist Josh Bohoskey was able to have a hand in one of the feature debuts, grading the film ‘Wiggle Room.’

Starring breakout actress Deanna Gibson, ‘Wiggle Room’ follows her character Daisey as she fights to save her wheelchair ramp from repossession, confronting the insurance agent who owes her money. Themes of morality and character emerge after an unexpected act of violence.

On his experience grading the film Josh states “we wanted to go for a rich and cinematic vibe that was grounded to the story. We graded this over the summer during the height of the pandemic. It’s always preferred to be able to grade in person since color is such a subjective craft, but due to the circumstances we were able to pivot and adapt quickly and create a beautiful look for this special film.” He adds “it’s always a pleasure to grade something that has such an enriching story.”

This year, Sundance is doing things differently with online screenings via their website. Head over festival.sundance.org to register and watch ‘Wiggle Room.’ The Festival takes place from Thursday, January 28th to Wednesday, February 3rd. Indiewire has named ‘Wiggle Room’ one of the 9 best short films playing this year!

You can view more of Josh’s work on his creator page. Get in touch with our Colour Team here. 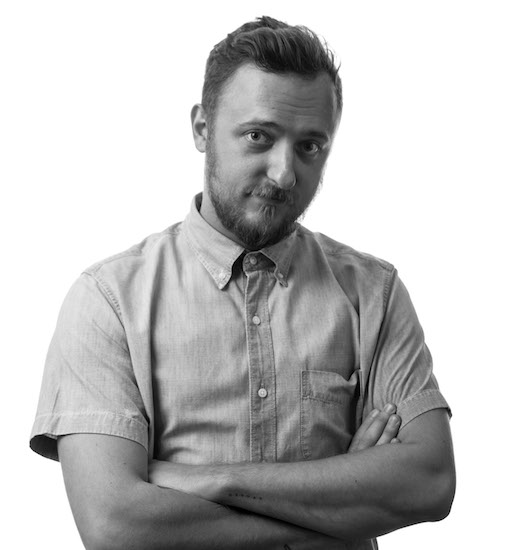