Tell us a bit about your background, and how Mill Mascot came to be?

My background and interests have always been in storytelling. Writing and worldbuilding have always been things I enjoyed doing. When I started my career I began as an animator focused on characters driven projects. Eventually, that turned into being an Animation Director and really studying and exploring what it is to imbue performance and life into my animated characters.

Several years of doing that and I set out to Direct my first animated short-film. I saw it as an accessible way for me to tell stories. Well, it took two and a half years to complete the project, and at the end, my tastes and skills had grown so much that I had outgrown my short by the time I released it. There had to be a faster way for me to explore animated stories where I could fail often, and learn from those mistakes…

That’s the genesis of Mill Mascot. I wanted a way to tell stories that looked appealing quickly. With the democratization of motion capture technology getting cheaper, like Kinect, Leap, Vive or any of the early performance capture tools, it became apparent that perhaps we could leverage them to create animation.

I had seen this idea done and fail in the early 2000’s. Motion Capture was used as a straight replacement for animation and it just didn’t work. Movies like Polar Express showed the technology was possible, but it fell into the Uncanny Valley. So I set out to explore how we can capture performance in a way that wasn’t 1:1. You can’t tell stories like Toy Story, or Finding Nemo with traditional motion capture. So then how can it work?

Turns out there was a performance medium that had a rich history and language that would be a perfect fit for what I was doing. Puppeteering.

In the same way when Jurassic Park came on the scene, there were no computer animators. They employed stop-motion animators and gave them tools they recognized. They transcribed the history of knowledge in Stop-Motion and applied it to a new medium and Computer Character Animators were born!

So I followed that model with Puppeteers, brought them in, showed them what I was doing, and built a capture system that they were comfortable with performing in. Just like that, professional puppeteers became Mill Mascot performers. They were better at performing with the system the first week, than I was having built it over the course of a year. So exciting.

How do you think brands and storytellers can apply and leverage the Mill Mascot technology?

Since the launch of Mill Mascot three years ago, the technology has evolved so much that it’s used for so much more than just puppets now. For brands, it means CG characters of all sorts can now be made live, and they can generate animated content at the speed of live action. For Storytellers, it offers a way to create animated stories with small teams quickly. Animation moves into a language of live action, and you’re now generating footage, not shots. That’s what’s amazing – animation now can be explored in editorial!  It’s a revolutionary concept.

What do you think the future holds for performance based animation?

The fidelity of motion will continue to improve. Also, I’ve been interested in the idea of spatial style transfer. That means you can have an actor do a jumping jack, but the computer knows to transcribe that to look like Buzz Lightyear doing a jumping jack. The theory goes that we could build animation style presets, and apply them to motion capture to really improve the sense of style and performance.

Below: HPE | I.T. Monster | Behind the Scenes

What are the must-haves in your Virtual Production toolkit?

Can’t get going without a beefy graphics card. I’d also have as many input and capture devices as possible. The Leap Motion, Xbox Controller, and a Vive are the starters. I’d add an inertial motion tracking suit, and iPad Pro for a virtual camera. That’d let you do some incredible stuff.

Do you think the Covid-19 pandemic will lead to a mass adoption of virtual production possibilities?

I would hope so, but I think it’s still so alien to most production companies. I know we are personally seeing a lot of clients wanting to understand how they can use virtual production in their projects that they cannot otherwise perform during the pandemic. I don’t think we’re yet at a tipping point for a ‘mass adoption’, but keep your eyes out. Lots of unexpected clients are already pushing out of their comfort zones, and that’s good news for those of us in the Virtual Production world.

You can get in touch with our Mill Experience team about working with Mill Mascot through hellox@themill.com. 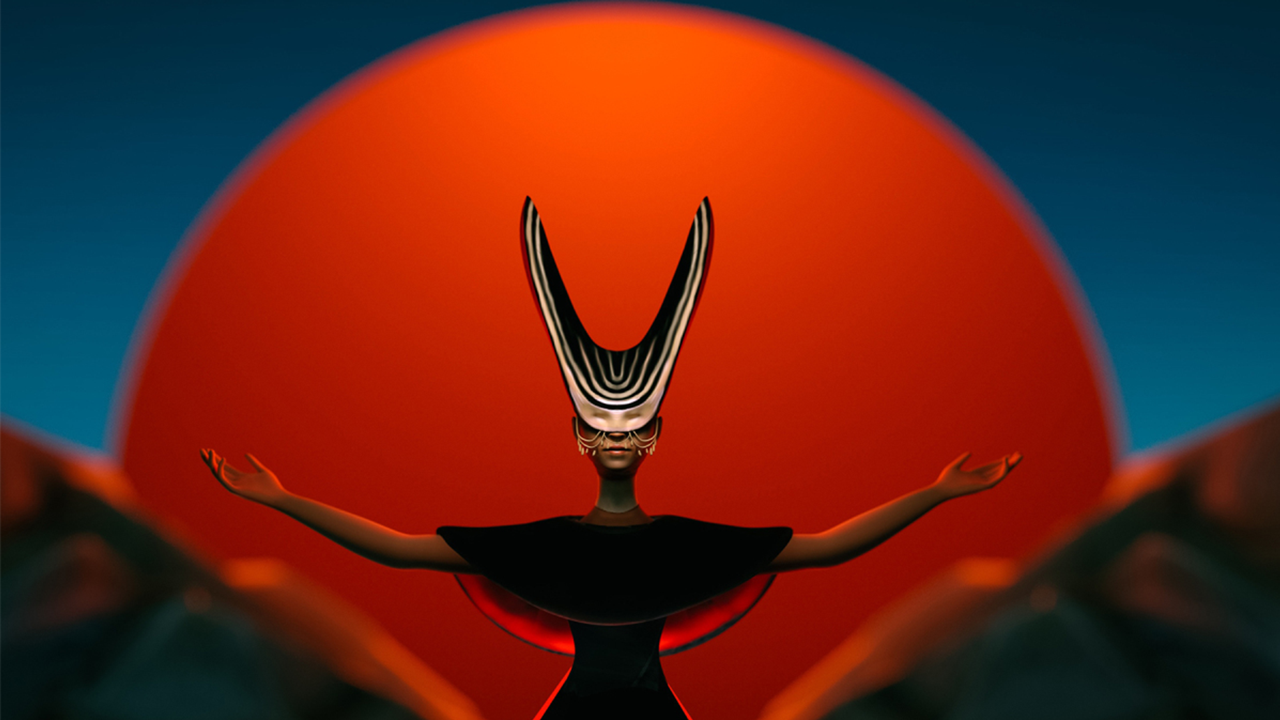 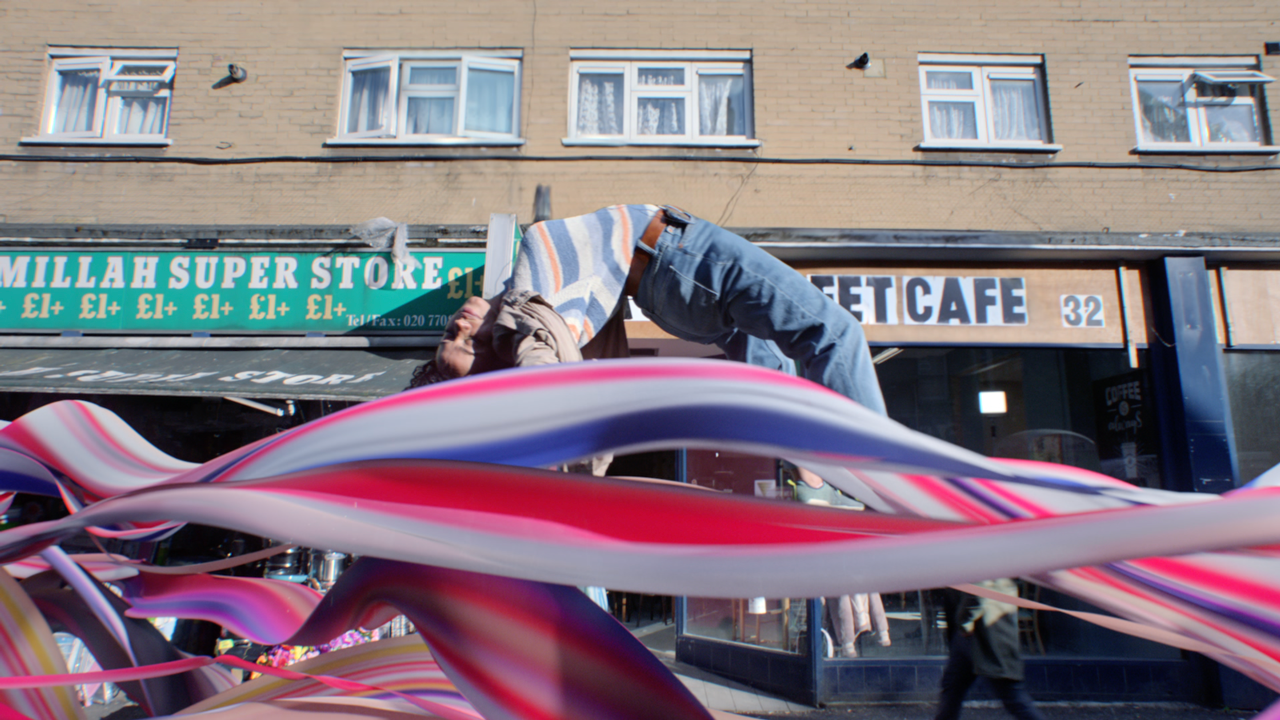 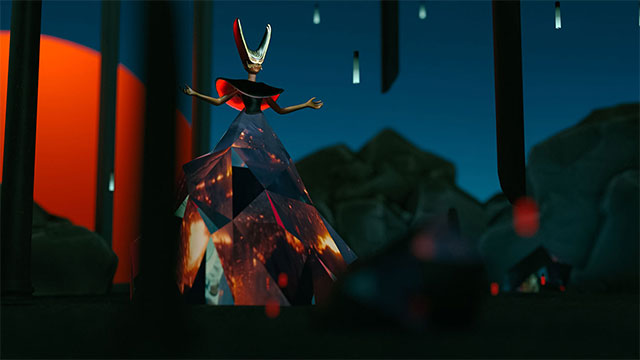