Colouring for the Big Screen with Damien Van Der Cruyssen

Van Der Cruyssen has joined forces with the likes of Sophia Copolla on the Cannes award-winning The Beguiled, Brady Corbet on Vox Lux, Trey Edward Schults on Waves and most recently The Safdie Brothers on the critically acclaimed Uncut Gems. 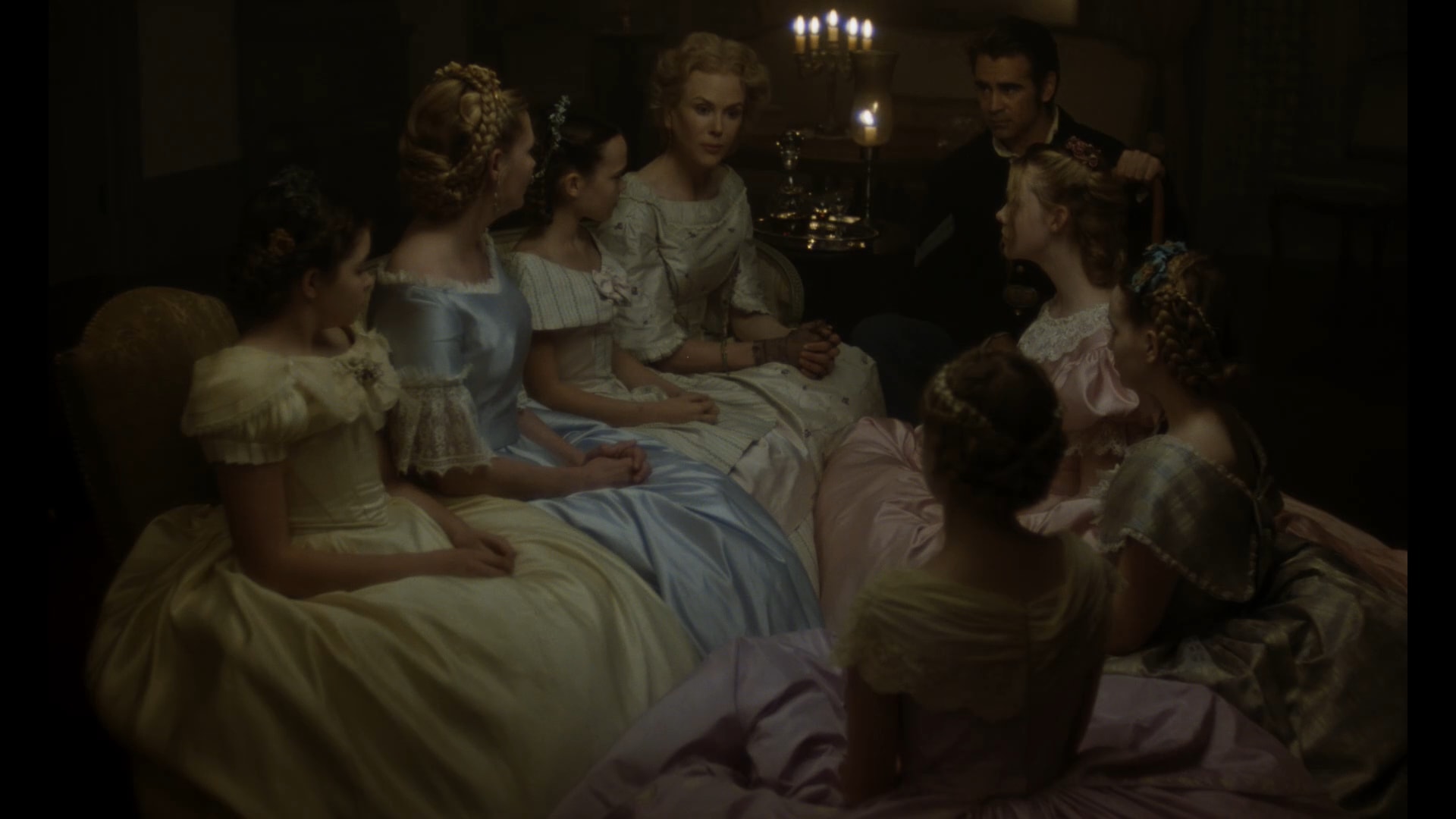 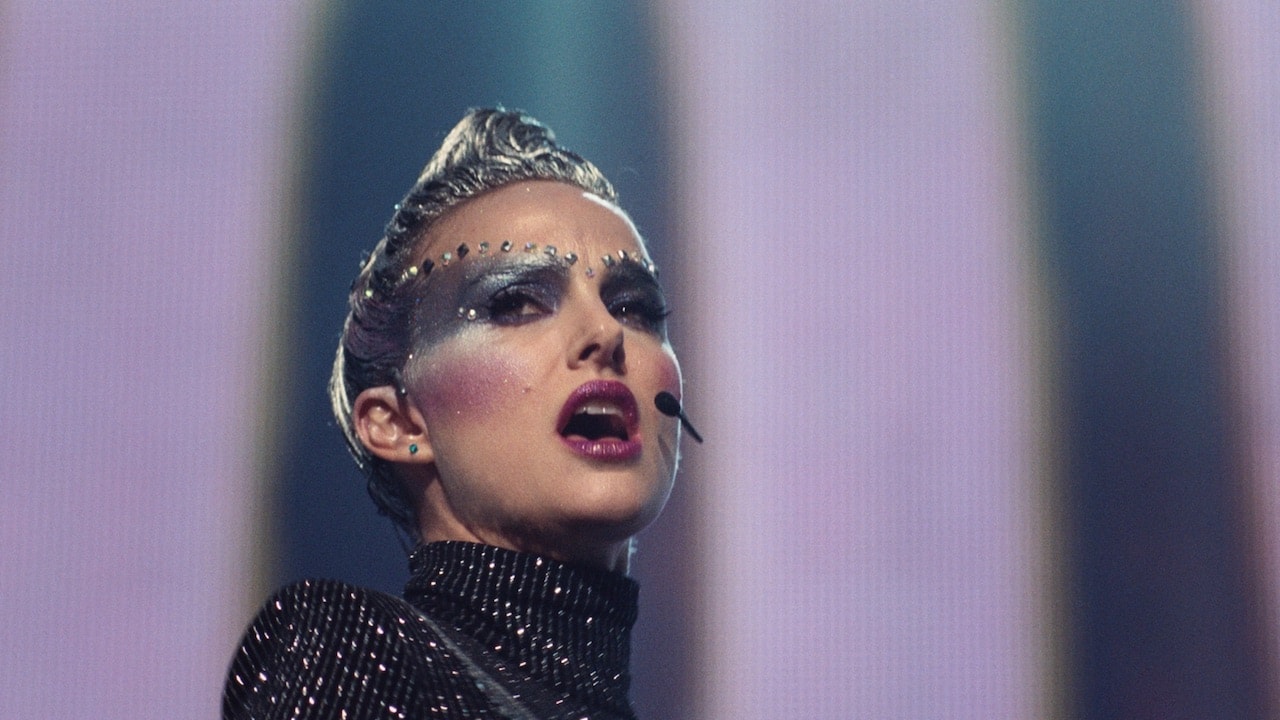 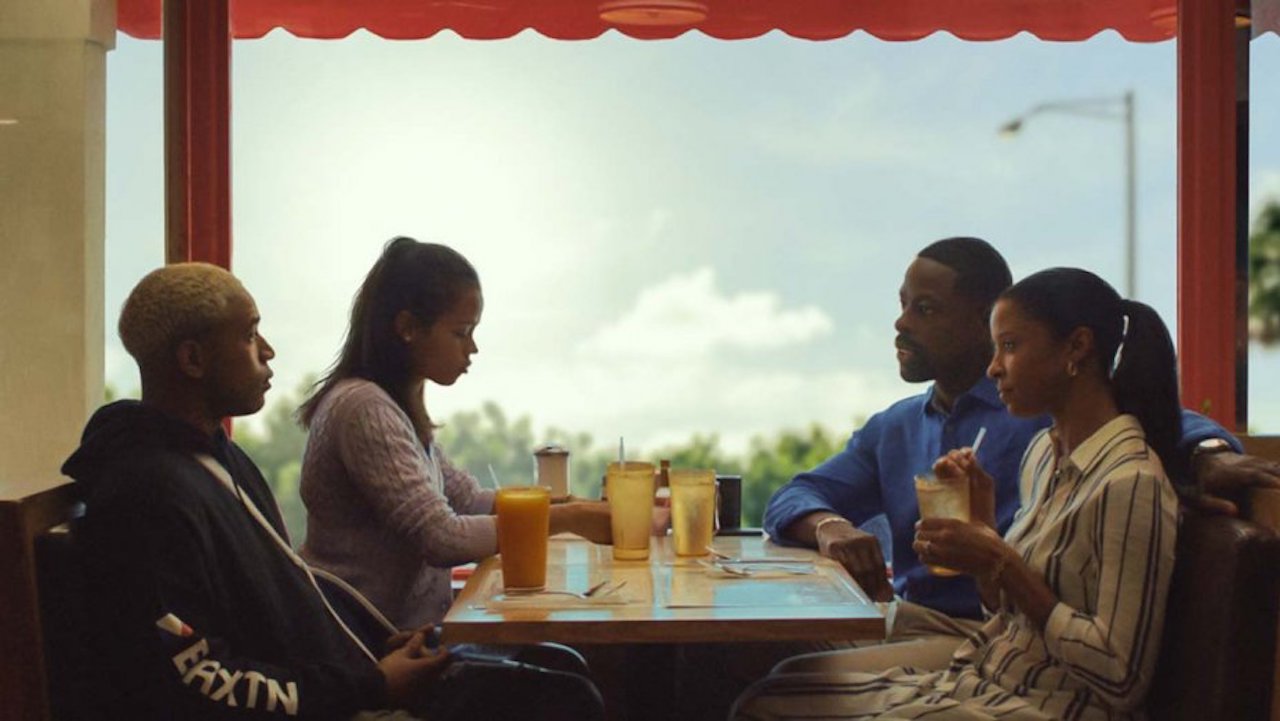 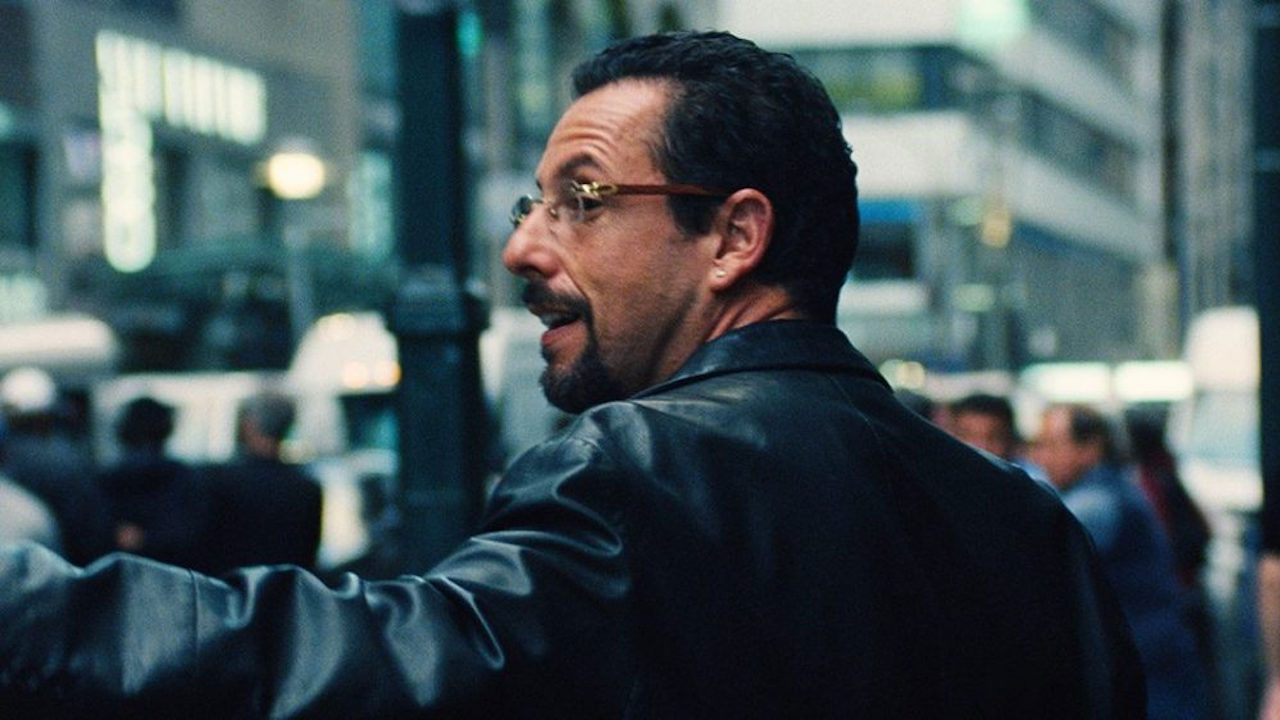 As he heads to Park City’s Sundance Film Festival to see a number of his latest features premiere, Van Der Cruyssen delves a little into his process behind grading long-form films.

How has The Mill’s long-form offering evolved over the past 5 years and what part have you played in it?
When I joined back 4 years ago The Mill was averaging 2 or 3 movies a year, we’ve since pushed that to over 10 features a year and growing.

As the director of DI, I’ve been the main colourist leading the long-form colour offering at The Mill. My goal is now to get our other colourists exposed to long-form and be able to balance commercial and long-form work. This year we have another project “Omniboat” that I didn’t touch at all. I love seeing the other colourists dipping their toes in this field. With our new room and updated theater, we will be able to accept even more projects and expand to episodic as well.

Describe your go-to process when first approaching long-form projects/ feature films.
I usually get the script and discuss it with the DP. We then talk about what camera and set of lenses they’re going to use and the look they want to achieve. During the camera test, we start talking and trying things out. Typically, I then build a custom Lookup Table for the shoot (or a set of LUTs). If I can, I also supervise the dailies and keep in touch with the DP during production. It is essential to know the material ahead of the final colour to know what challenges we need to focus on.

Describe your collaborative process with the DP and/or director when working on feature work.
The relationship is usually driven by the DP, they are the first person in touch with me during production and final colour. During a DI, we’ll set looks on scenes and then we present to the director. Some directors are very involved in the colour process and some rely more on their DP to make the right decisions. By the time we do final colour, the director has spent so much time with the footage that they usually value opinion from someone not so close to the project. So we’d establish and present the look to the director and the DP will then work with me for continuity and finessing. This way, the director keeps fresh eyes to give feedback on our work in progress.

“I often think of the process musically. The commercial is a lot of improvisation, a one-take kind of thing where you rarely have the chance to go back and start from scratch. We present a lot of options of course but then usually go for it without looking back. In features, it’s more a studio recording with a lot of players involved and we are part of an ensemble. I follow the partition and add my interpretation”

How does the process of long-form/feature film grading differ from that of commercial work?
I often think of it musically. The commercial is a lot of improvisation, a one-take kind of thing where you rarely have the chance to go back and start from scratch. We present a lot of options of course but then usually go for it without looking back.

In features, it’s more a studio recording with a lot of players involved and we are part of an ensemble. I follow the partition and add my interpretation. We try to find the right tone for every scene and from one scene to another. It’s more about the pace and match grading. Just like in music there is also room for improvisation and we sometimes have to come up with a creative solution out of the blue.
I like doing both because they make me a better colourist, I can apply the creative part to a feature while also adding pace and structure to my commercial work.

“Zola “ (US Drama competition) – Directed by Janicza Bravo and shot by Ari Wegner. Zola is a wild ride set in Florida, based on the true twitter story.

“Some kind of Heaven” (Next) – Directed by Lance Oppenheim and shot by David Bolen. For both of these projects, it was my first time working with the director and DP and I really enjoyed discovering new sensibilities and new talents. Hopefully we will work together again in the near future.

I’m really looking forward to seeing Shirley by Josephine Decker. I really liked her previous movie “Madeline’s Madeline” and I’m curious to see what she does next.

What feature projects can we look forward to from you in the future?
I just started working on the new Sofia Coppola movie called On the Rocks starring Bill Murray and Rashida Jones. It’s the second feature I’m doing with Coppola and her DP Philippe Le Sourd. It’s a pleasure working with them and continuing our collaboration. 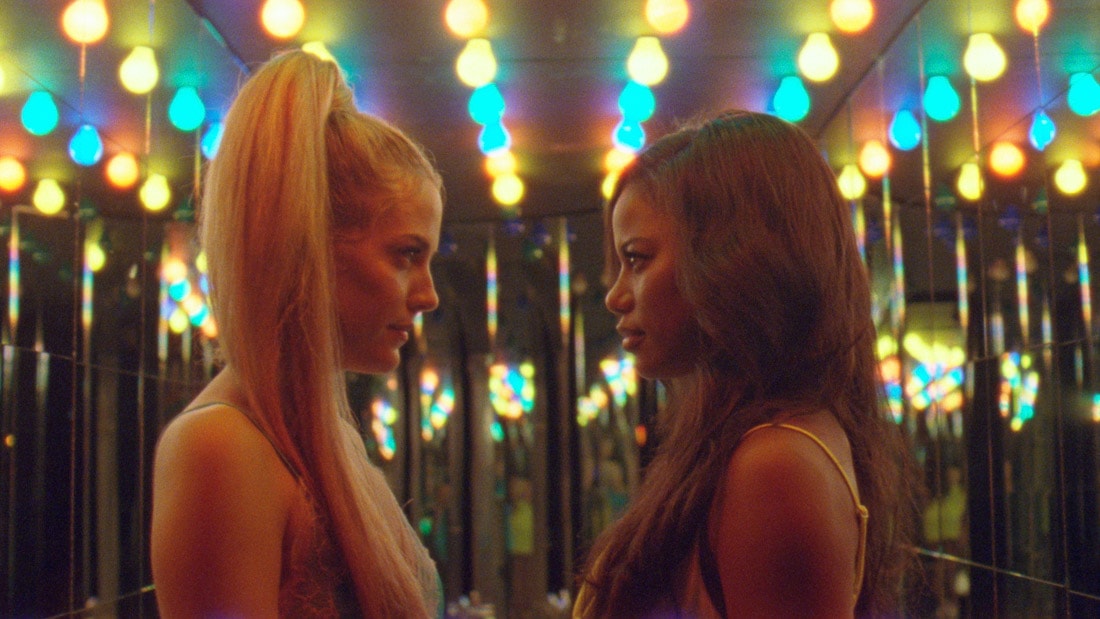 The Power of Animation with Robert Sethi 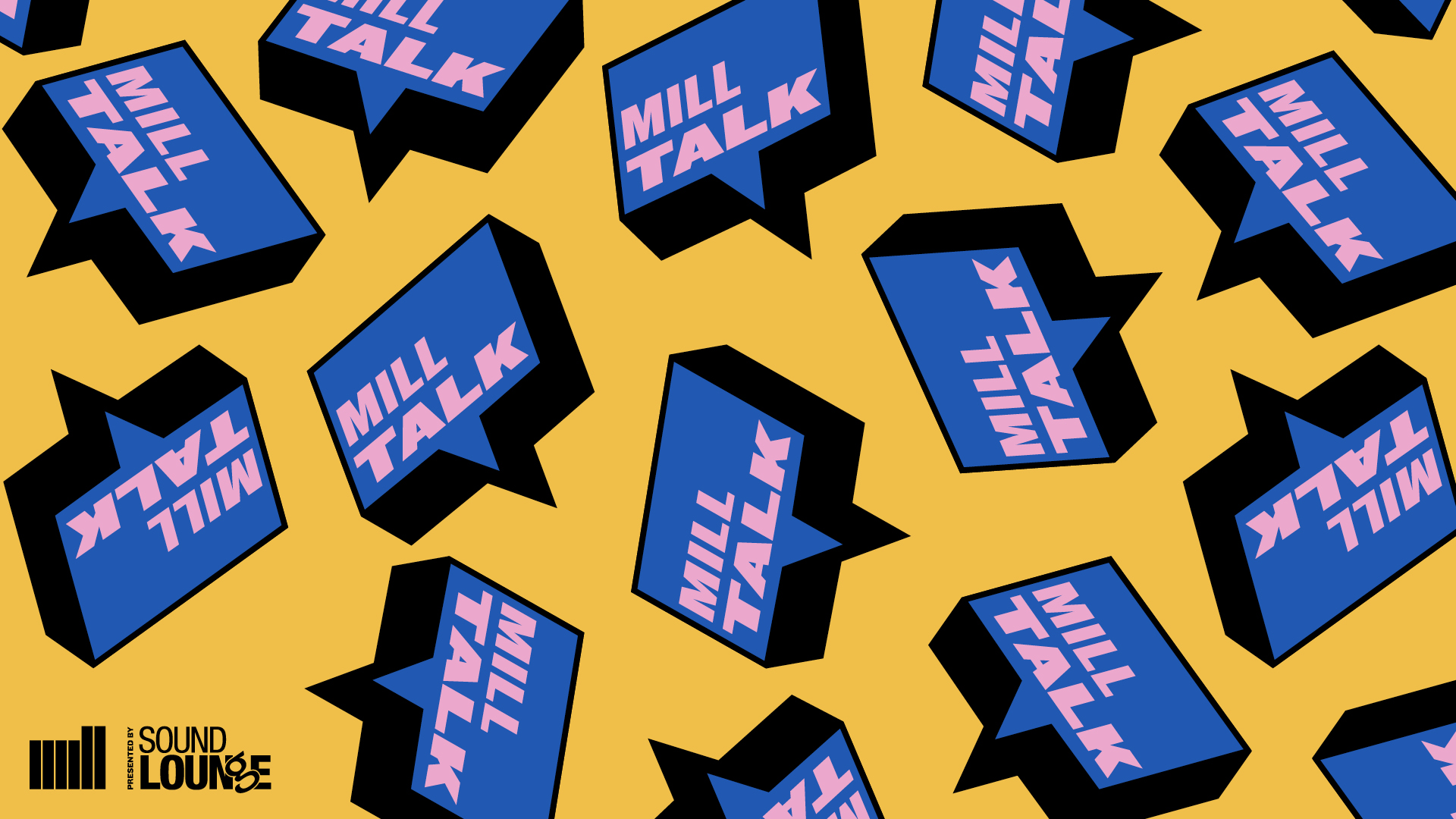 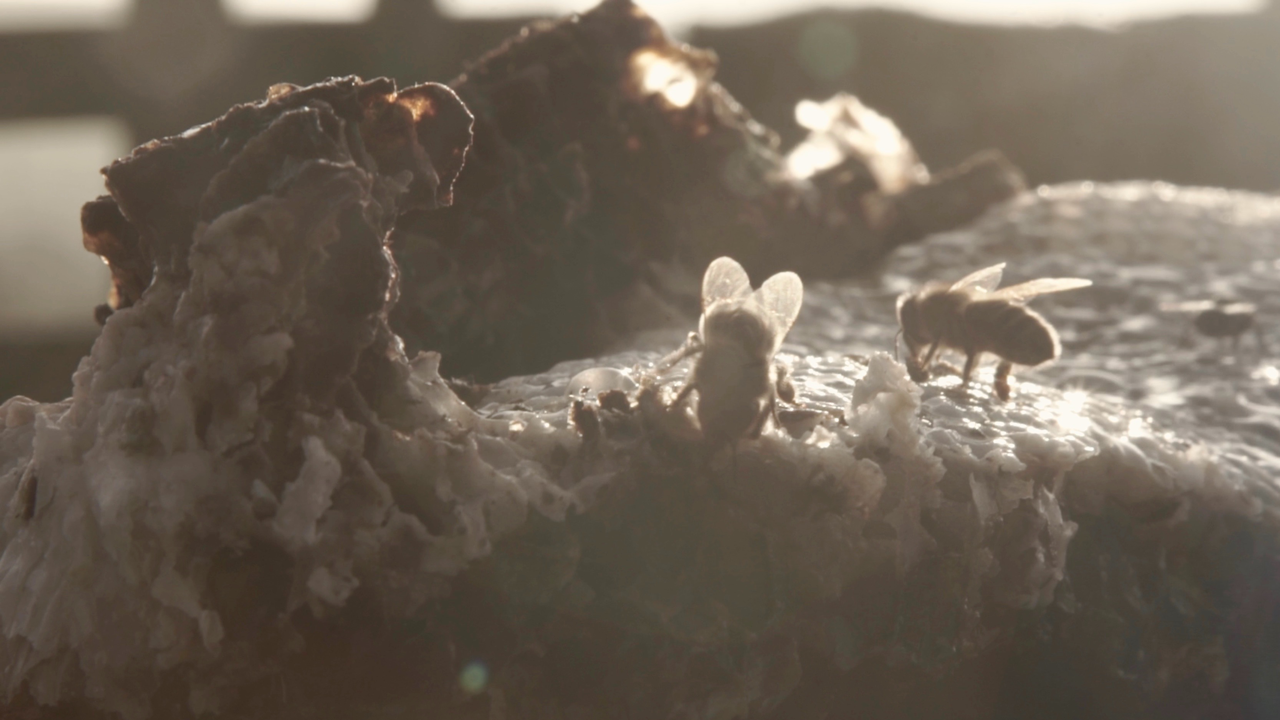