Hollywood Reporter: How That ‘Apex Legends’ Moment Came to Life at The Game Awards

A lot of tech and a lot of planning went in to bringing the digital character live onstage at Thursday’s awards show.

During Thursday night’s Game Awards at the Microsoft Theater in Los Angeles, an unexpected guest made an appearance: Mirage, one of the playable characters in EA and Respawn’s battle royale shooter Apex Legends.What was particularly unique about this specific experience was not that a character from a popular, nominated title would be a part of the show, but that it was actually the in-game character model (and the actor, Roger Craig Smith) that appeared, interacting in real-time with host Geoff Keighley via the magic of motion capture technology. In a small studio next door to the Microsoft theater, Smith is decked out in spandex and performance capture tech as he interacts (and improvises) his live conversation with Keighley, who is onstage across the street, as they walk through a rehearsal the day before the show. A throng of some 20 engineers, art directors and technological savants are also on-hand to ensure a smooth flow.”It feels like a lot out there, but that’s not even half of the total people that make it come together,” Drew Stauffer, creative director on the project for EA and Respawn, tells The Hollywood Reporter.

In collaboration with EA and Respawn, creative technology studio The Mill developed a “real-time rendered shooting technique” in partnership with digital animation company Cubic Motion (using its Persona tech) and motion capture and virtual production studio Animatrik to bring Mirage to life, powered by Epic Games’ Unreal Engine. The Mill has worked with Apex Legends in the past, creating trailers and cinematic scenes for the game, but this live performance is the first of its kind.

“Drew came to us with a pitch back in October of last year,” says Lisha Tan, creative director at The Mill. “This is kind of new territory, new tech. We’ve never really done this before. It’s completely different trying to capture this live, because with mo-cap you can always come back to it later. This is like filming live-action. It’s live!”

Watching the shoot in practice is somewhat surreal. Smith stands, dressed in a skintight black suit adorned with small balls and a camera rig obstructing most of his face, in a mostly empty room. There is a rug on the ground and a stack of apple boxes on a nearby table. The floor is covered with gaffing tape one would expect to see on a film set, and there are a number of cameras ringed around his “stage.”

While much of this may seem familiar to those who have been on a traditional set, the actual filming process is certainly not. A nearby monitor mirrors Smith’s movements, one-to-one, but the image displayed is that of Mirage, the goggle-wearing, fast-talking star of Apex Legends. Smith raises a hand, Mirage raises a hand. Smith points at the camera, Mirage points at the camera. Smith has an itch … you get it.

“It’s like puppeteering to a degree,” Smith says as he takes a break, sipping a water and relaxing on a stool. The camera rig on his face blocks most of his face from view, but his smile is still evident. “It will be strange when I see the behind-the-scenes stuff and see the perspective that I don’t get.”

“The audience may not even realize right away that it’s live,” Stauffer says. “That’s good because it should be so well done that people go, there’s no way that wasn’t recorded.”

“There are some things to follow after the show that will drill home how live it is,” adds co-director David Lawson. One such companion piece is a behind-the-scenes short about how the skit was put together. “We’re hoping that the experience that is taken away is something that feels much more live than could have ever been recorded.”

The purpose of the skit, ultimately, is to announce Apex Legends Winter Event, an in-game offering that grants players access to new content, gameplay modes and collectibles. “The brand team and the creative teams just really threw our heads together and said, OK, the event is in the vicinity of The Game Awards and we just thought, man, doing something wild at The Game Awards would just be really cool,” Stauffer says.

“You see interesting moments where Homer Simpson walks out onstage at the Emmys or the Pixar characters introduce an award at the Oscars, but that’s usually pre-animated. What’s cool about this is that it’s all real-time,” says Keighley.

“This is a game-changer for me,” Smith says. “I’ve done mo-cap before, but to come in for this and to see it fully captured live, I was thinking, ‘Can they do that?'”

Read the full article on The Hollywood Reporter. 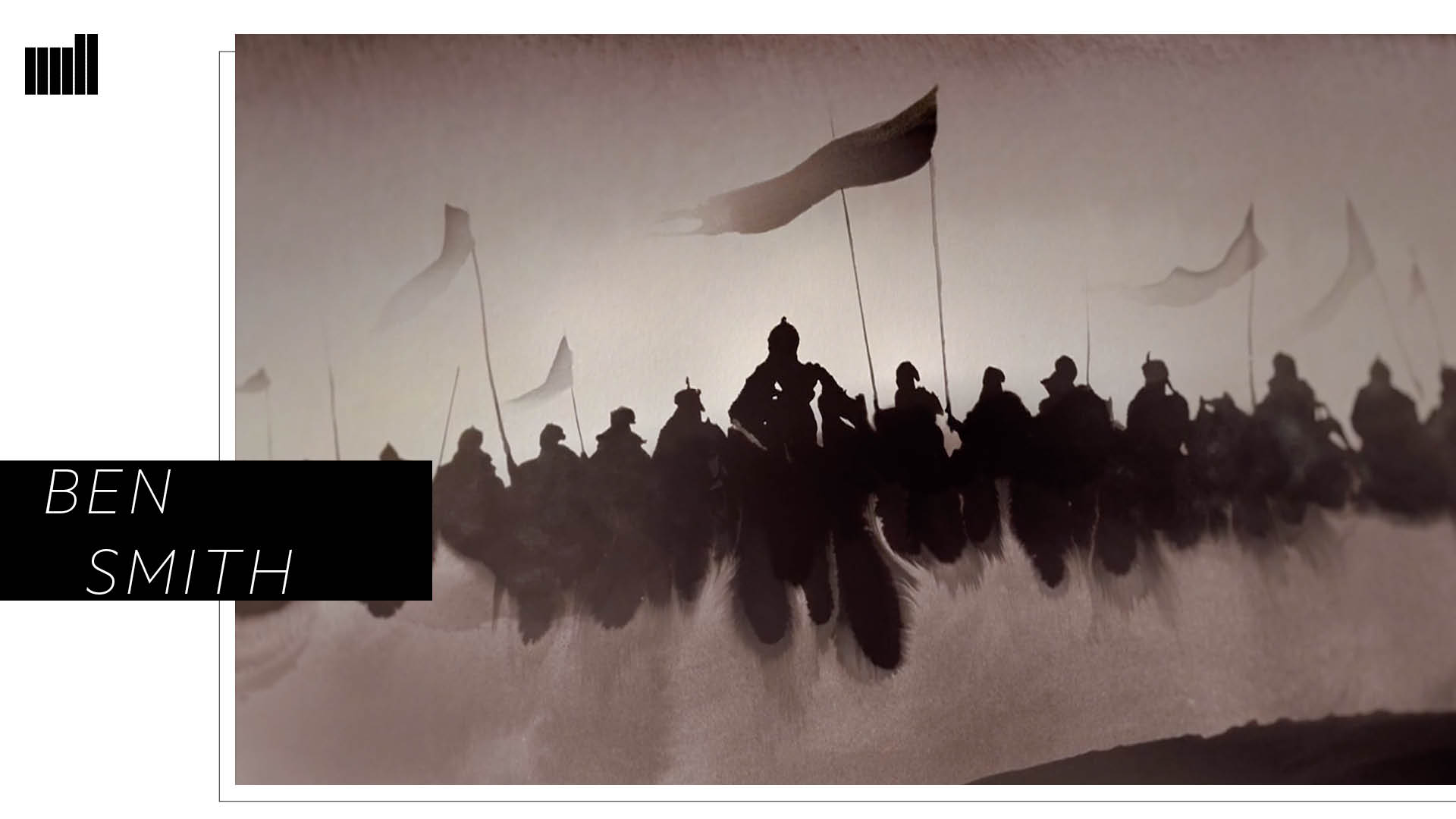