Produced and shot entirely in isolation for Voxi

Produce and shoot an ad for Voxi’s ‘I am Endless’ campaign, entirely in isolation.

Directed by The Mill’s Jocelyn Anquetiil, the project spanned 11 days in total from sign off to delivery. All the briefings, casting, costume, set design, rehearsals and filming were carried out via video call.

Uniquely, the ad doesn’t utilise any stock footage and was shot using the 4K front and rear cameras on the Samsung S20-series phones as well as using their internal microphones, this allowed for high quality footage but with manageable file sizes.

Our production team assembled a bespoke system whereby the lead actor could stream the live camera feed over a mobile data network which allowed Director Jocelyn to frame the shots and direct them entirely remotely. Having the core creative team on a live conference call allowed the team to set up, shoot & review takes as if they were together on location.  The set-up also utilised Samsung’s ‘Samsung DeX’ system which allowed the editor to transfer and download all the footage with ease. 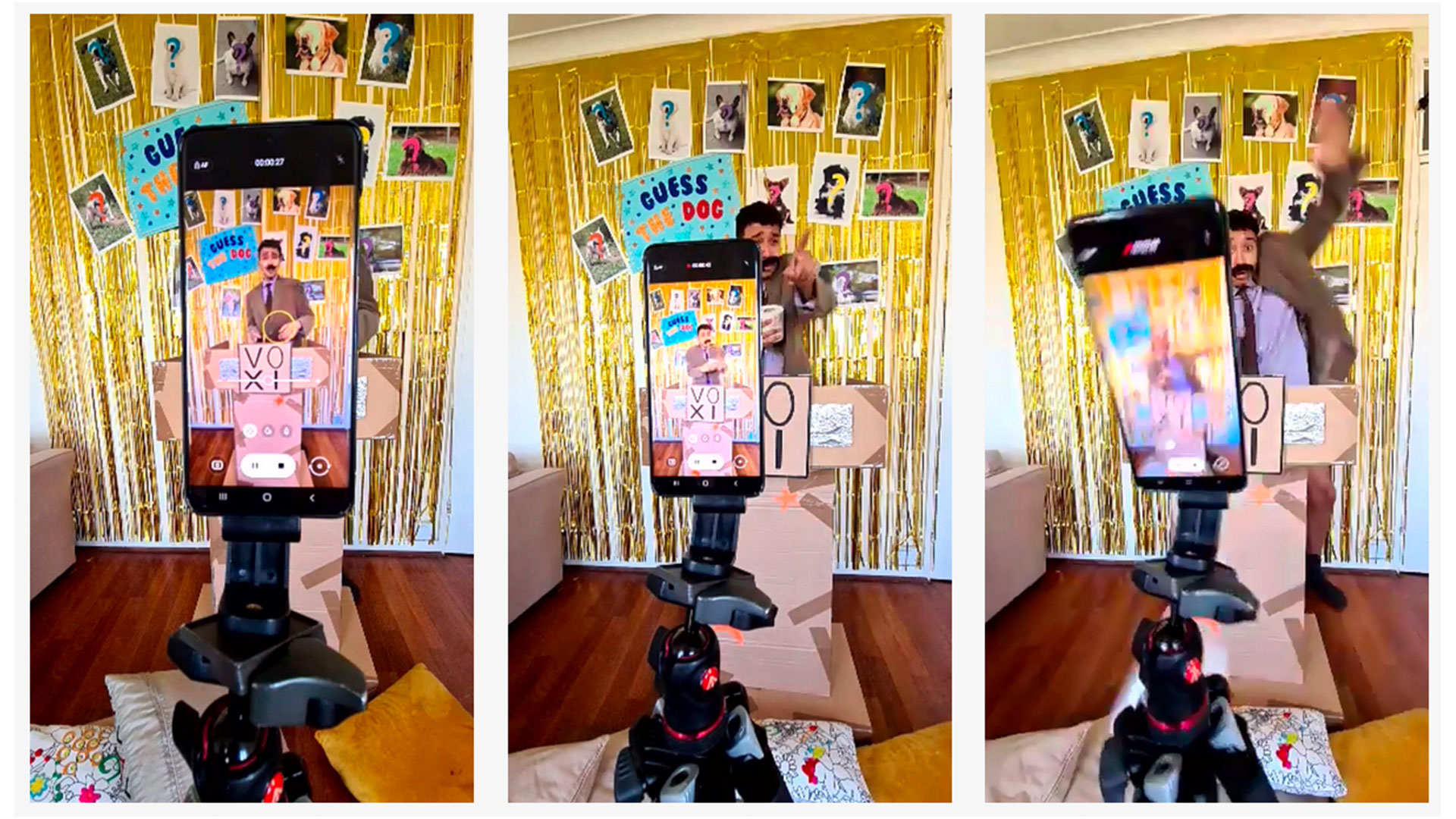 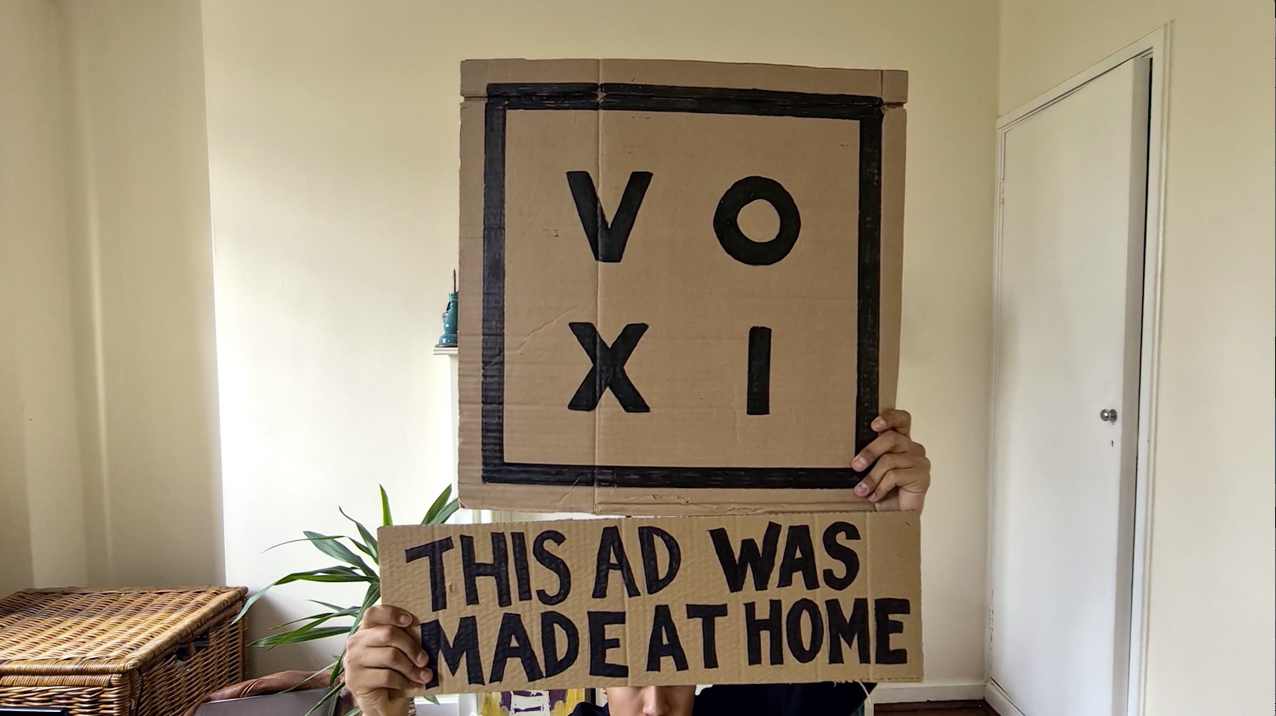 Campaign | How Voxi, Ogilvy and The Mill shot an ad in isolation 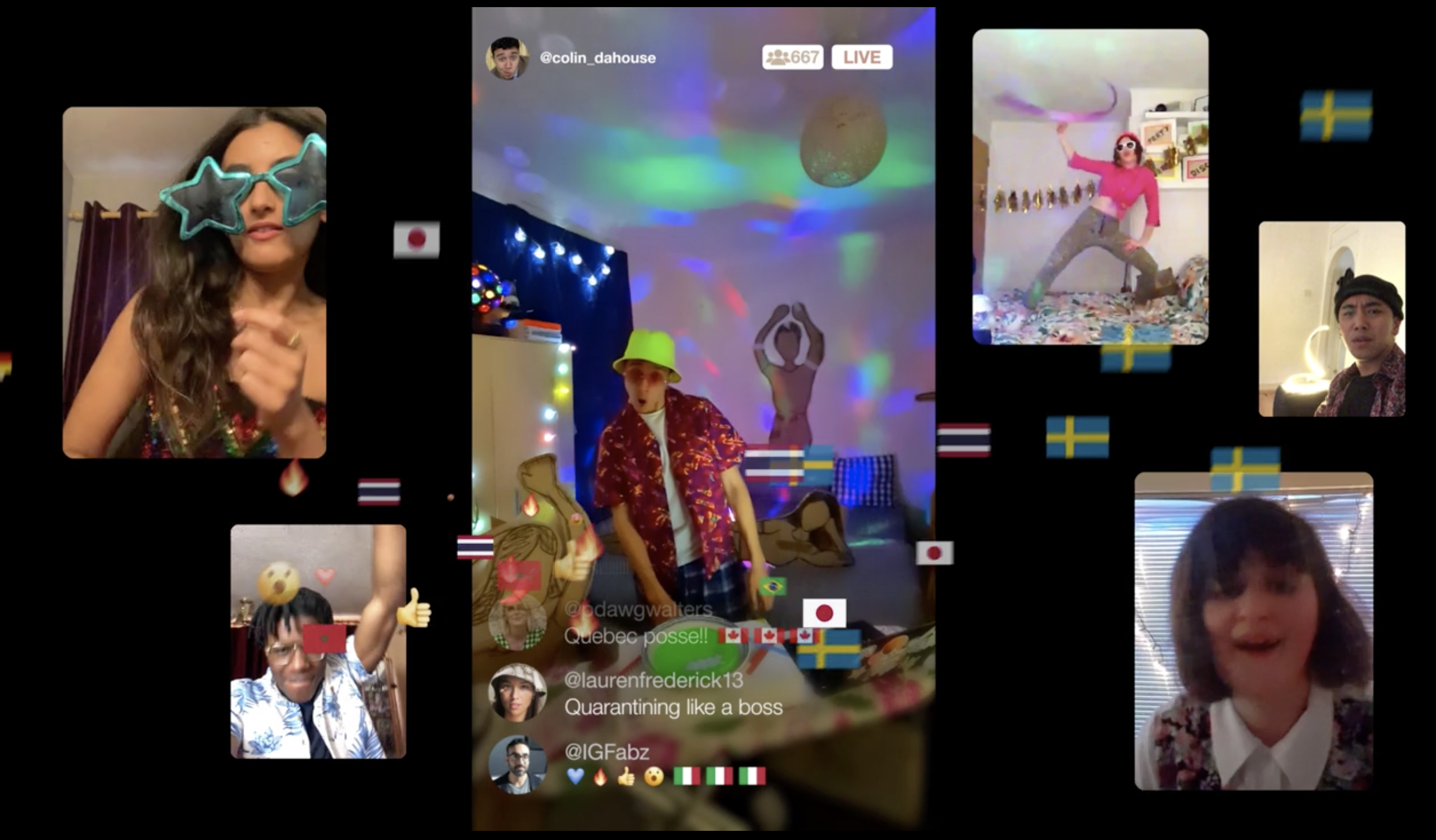