It doesn’t always need to be a white Christmas! MPC worked with director Miles Aldridge to add a colourful vibe to Glenmorangie's 2020 festive film.

Glenmorangie’s film features vibrant colors, bubbles, popcorns, and above all people together. Inspired by the brand’s signature orange color, 'It's Kind of Delicious and Wonderful' uses vibrant tones to turn everyday experiences into joyful moments. The Mill/MPC's Colourist Philip Hambi worked with Sony Venice footage captured by the director and cinematographer during a lockdown shoot.

The campaign calls back to a specific 'moment in time', full of quirky details portrayed in a slick cinematic style. The film was used in the print ads that Miles created to promote the campaign and was awarded a D&AD Wood Pencil for Colour Grade, and was shortlisted at this year's CICLOPE and Kinsale Shark Awards for Colour Grade. 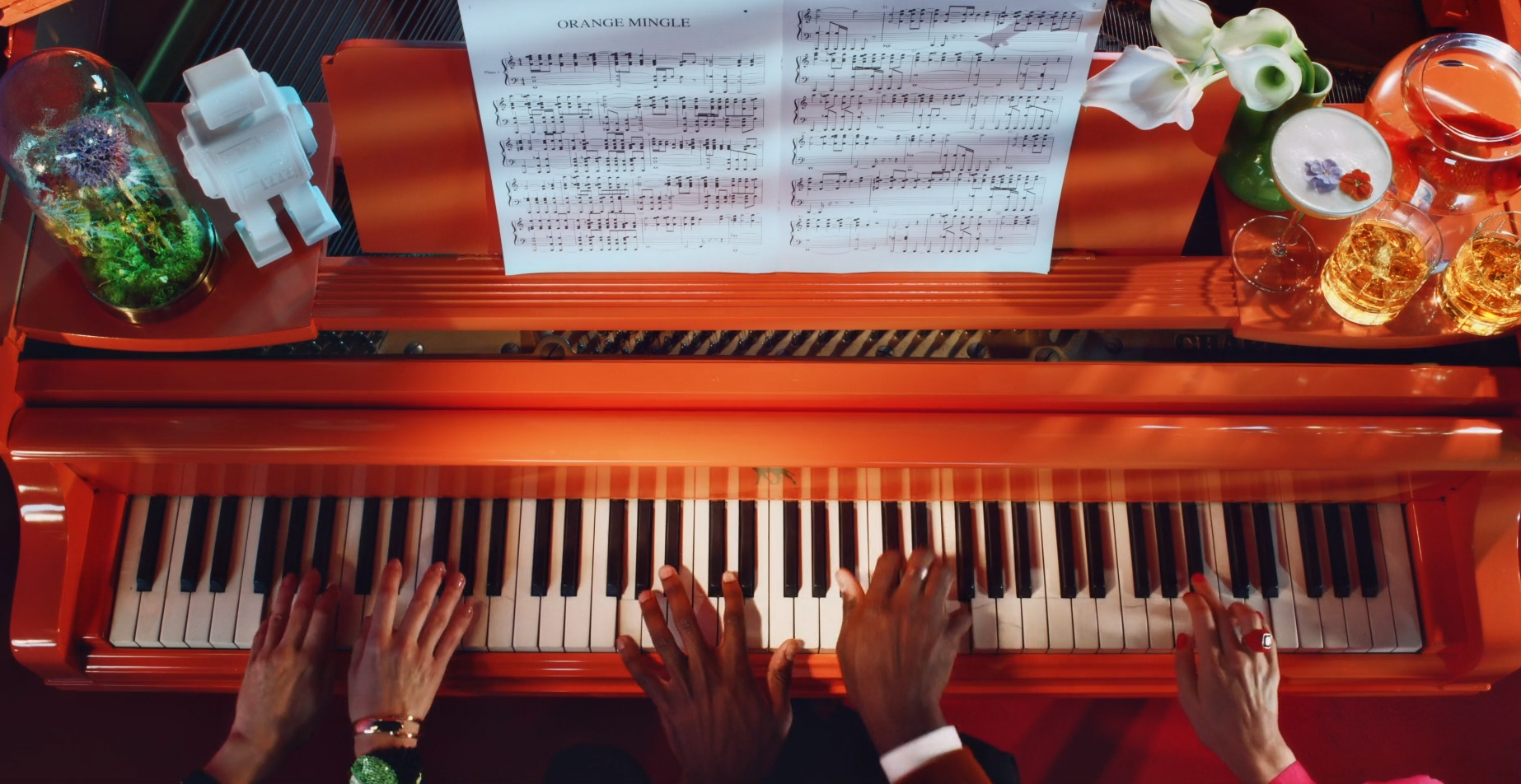 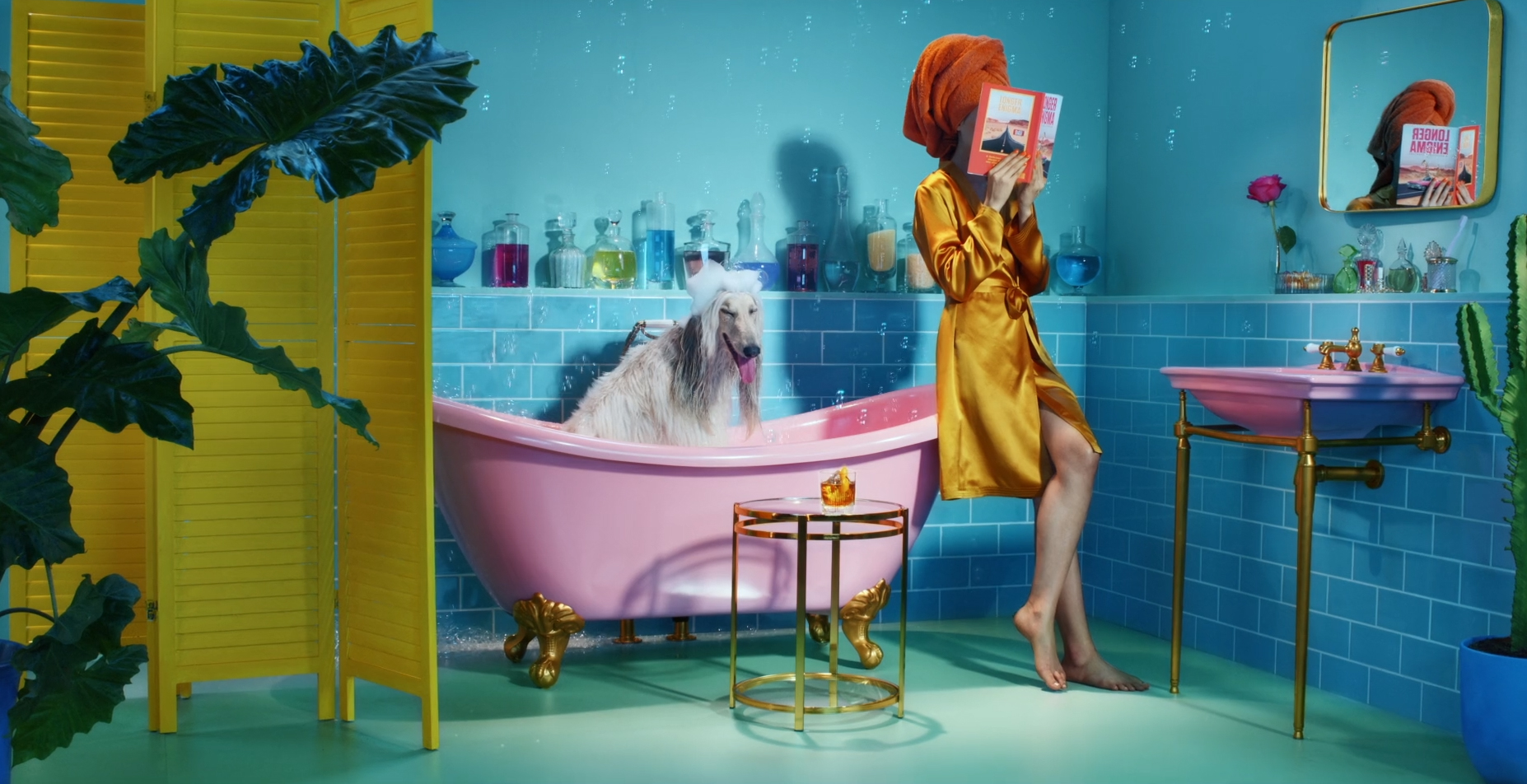 “This job is nothing less than epic. I could not wait to get my hands on the Sony Venice footage that had been captured by director Miles Aldridge and cinematographer Ed Rutherford during their lockdown shoot. It’s clear to see why Miles is one of Britain’s most celebrated fashion photographers. Effortlessly delivering an abundance of character and personality in his works, it was a pleasure helping the team reproduce this for their TVC to sit alongside Miles’ print campaign.” 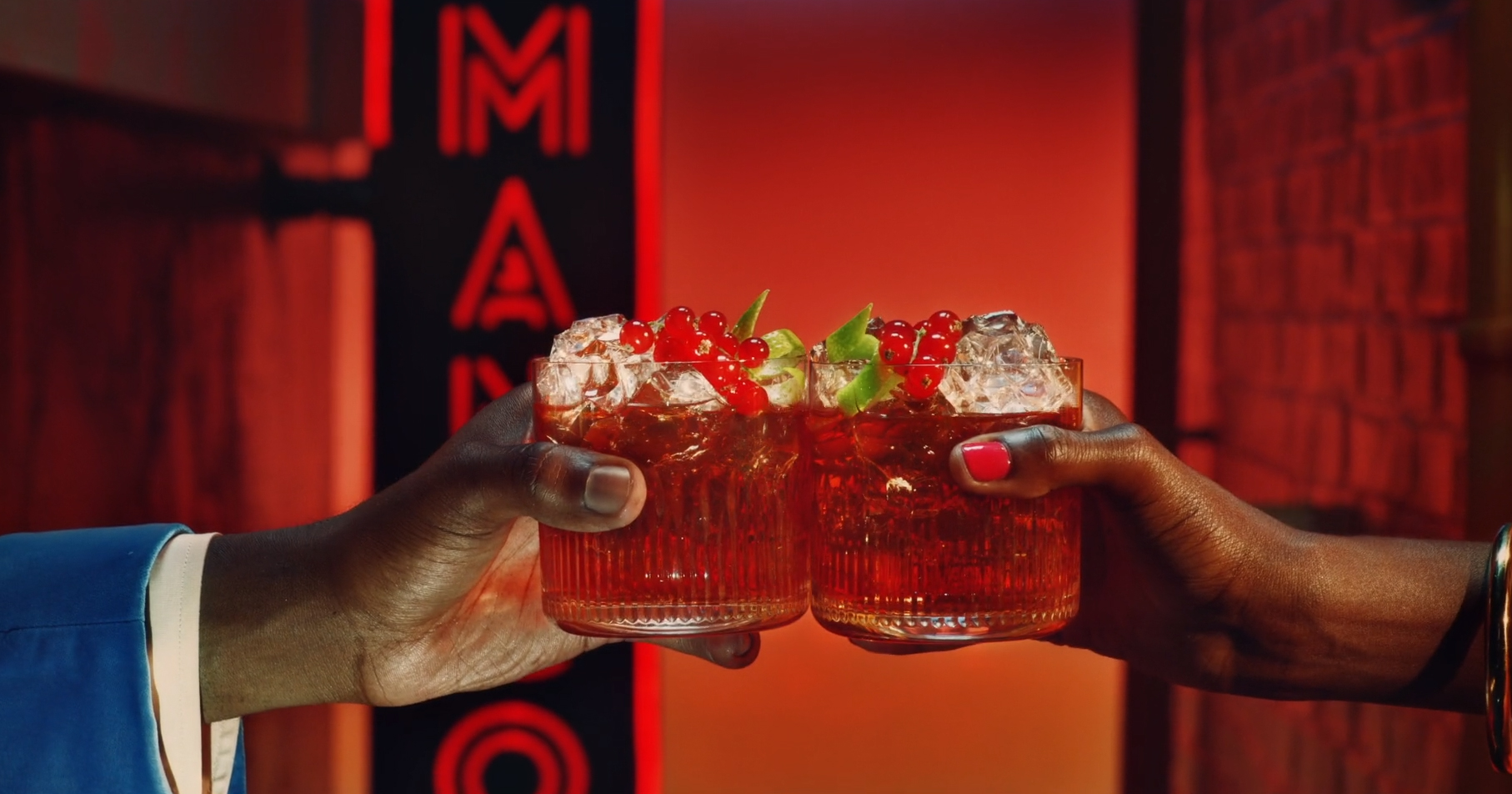 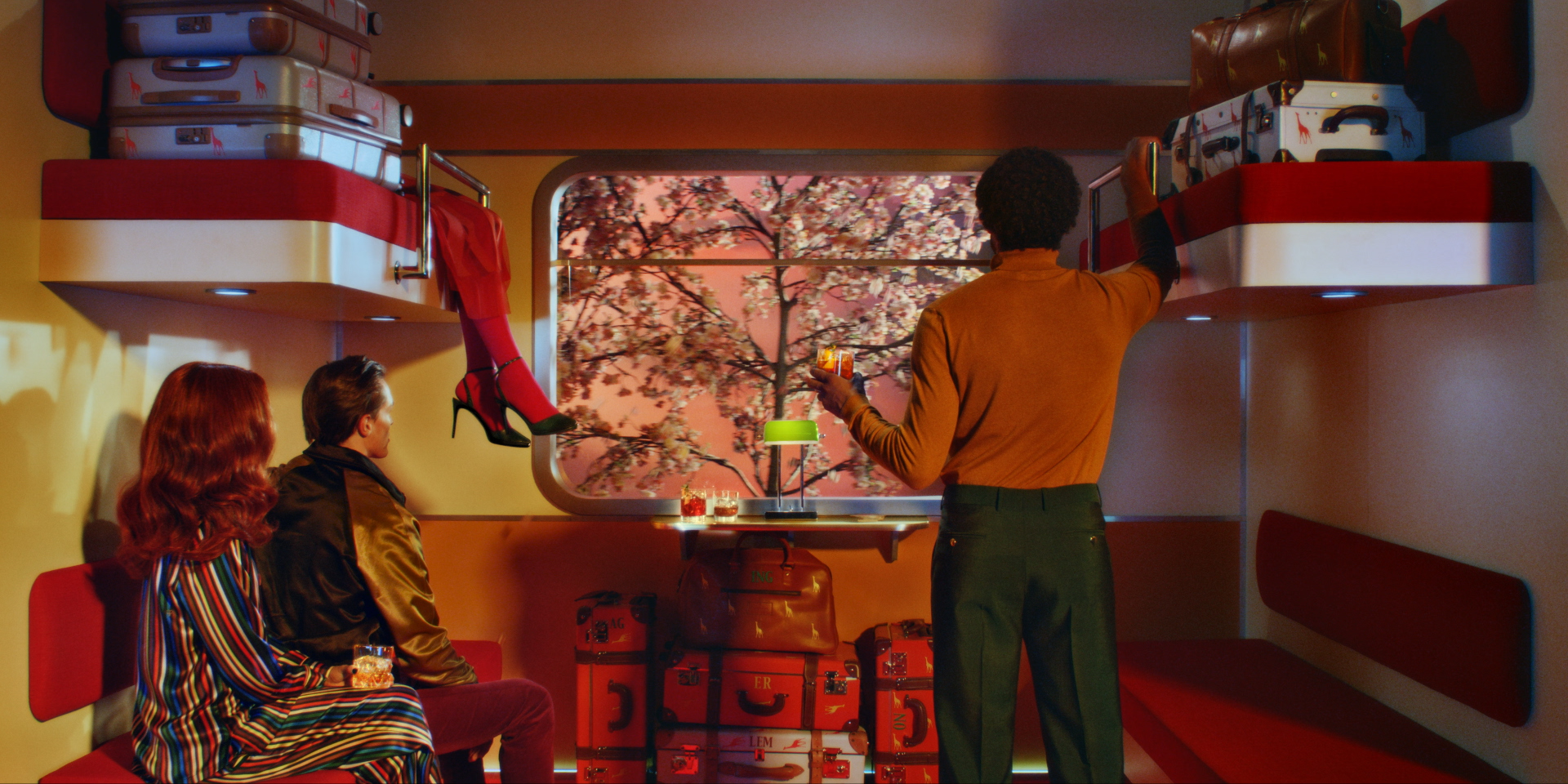 Speak to us about Colour Grading &
view our Colourist profiles