An insane and stupendous amount of hype and speculation which drove FIFA’s loyal fanbase and beyond into a frenzy: 13.12M Views 819.3K Likes 17K Retweets 37.7K Comments 11.3K Shares

EA’s iconic FIFA football game launches once a year, every year — a unique and hugely demanding release cycle that they have followed for over two decades. All posing an incredibly exciting challenge for the team.

How do you further elevate the launch of FIFA to an even greater level? Keep the format fresh, and appeal to new gamers, while satisfying the die-hards who are twenty-plus years into playing?

We wanted to design something with genuine visual impact to connect to a young social audience mainly on Instagram and Youtube. Engineered for action and energy and, above all, attitude. 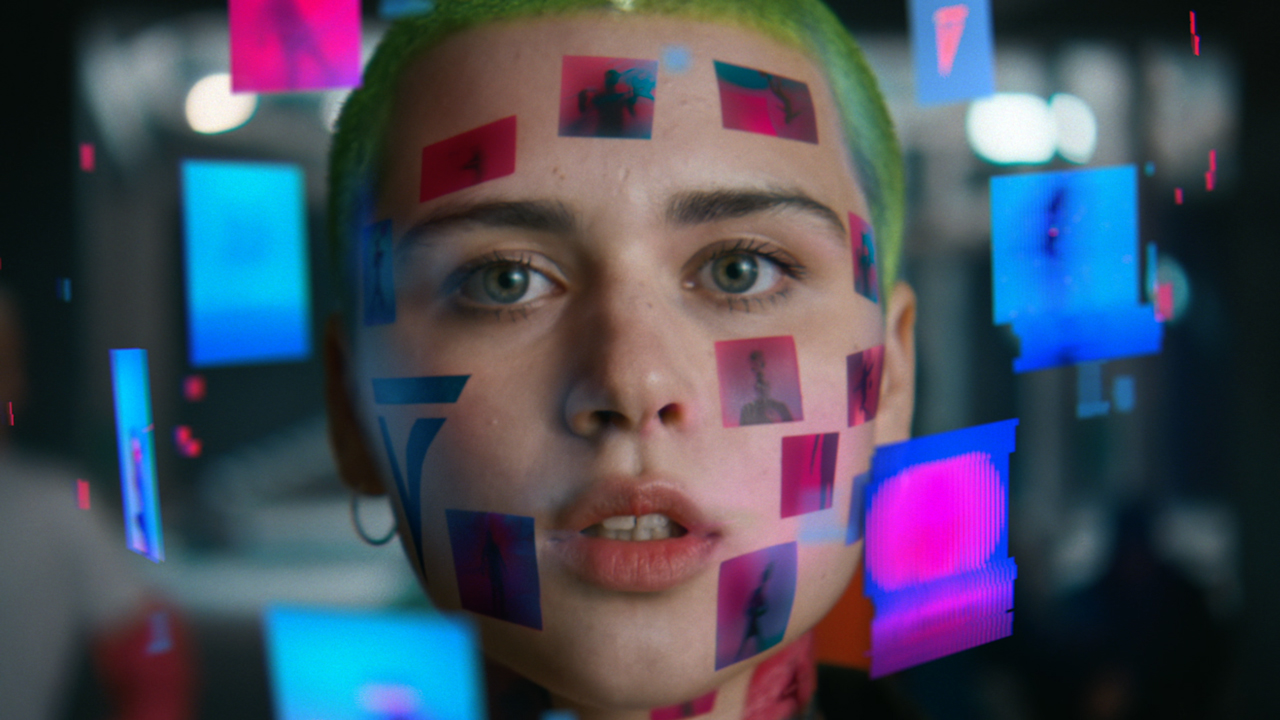 Mill Director Carl Addy, known for graphic, design-driven filmmaking needed to create a fresh, attention-grabbing look. Immediately he elevated the creative concept and quickly had us exploring a world of neon dreamscapes, concrete citadels, creating a deftly cool journey through the electric clouds of energy.

From strategic thinking to creative concept, from director’s treatment to VFX tests the project was built from the ground up. Traveling to Paris and Kiev for two very different shoots in order to capture the finest brutalist architecture, all lit by truly insane lighting techniques.

The campaign reach and impact was further bolstered by the creation of six custom-built mini-films for social, using the reveal film as a stylistic template. The goal to reach the widest audience possible, allowing users to encounter different fragments of the story as they browsed.

Results were driven by a strategically revealed teaser film and then the ultimate bombastic reveal film. Again further impacted by the spin-off sequence films for all those that wanted more! (See  this guy for an idea of what we’re talking about.) 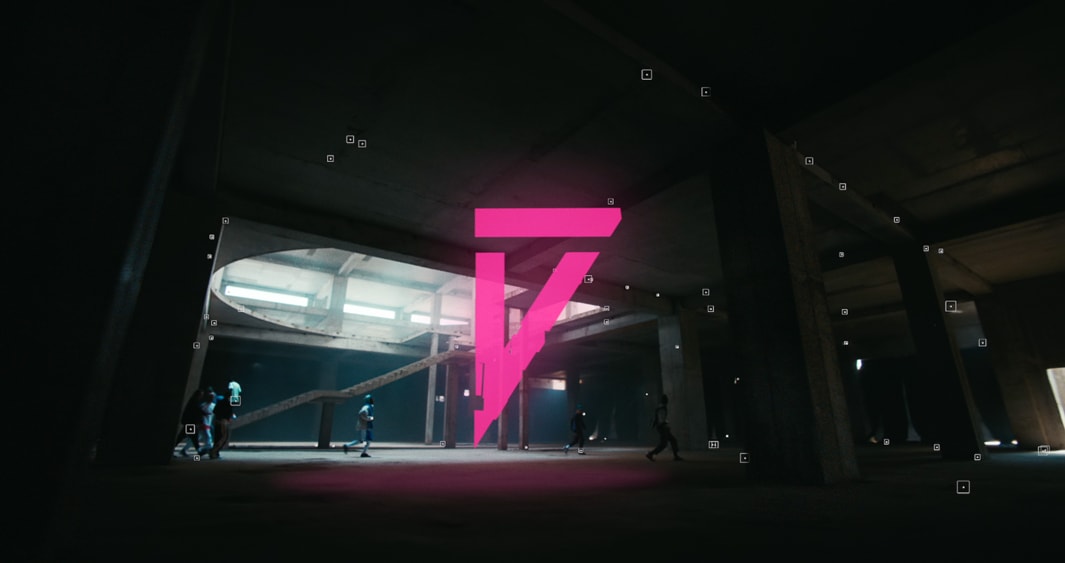 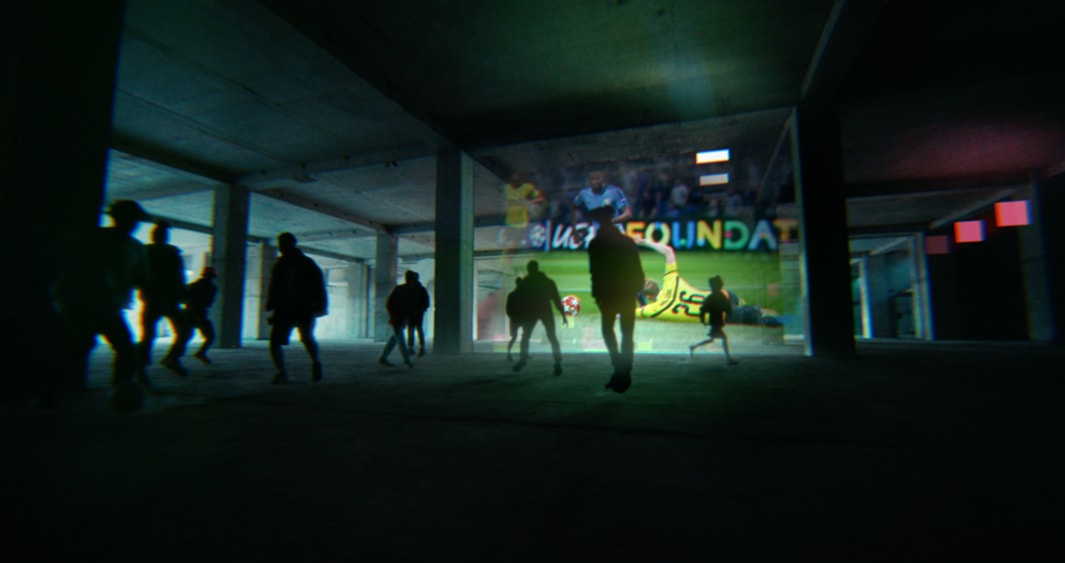 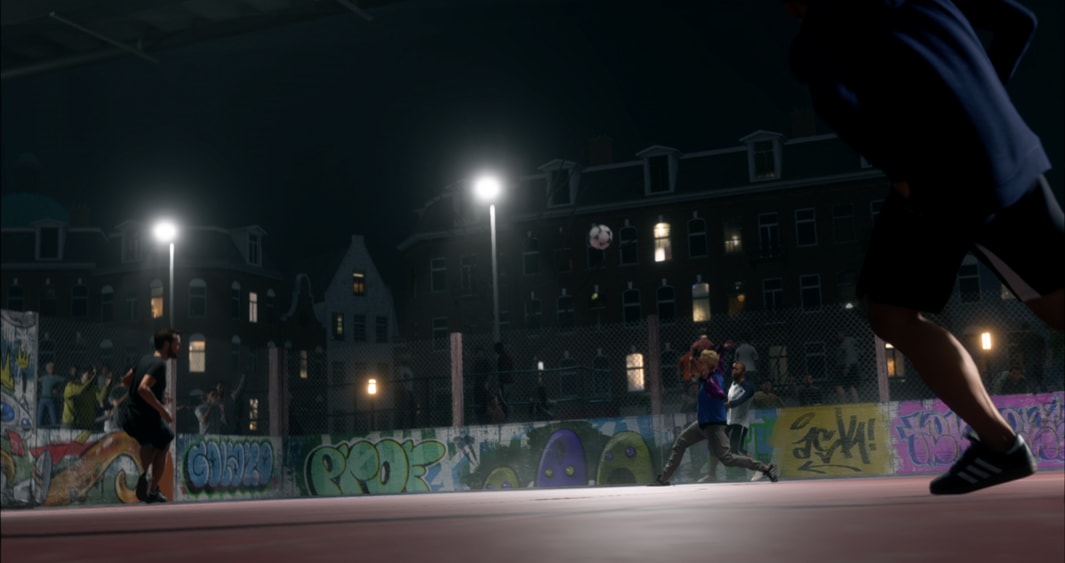 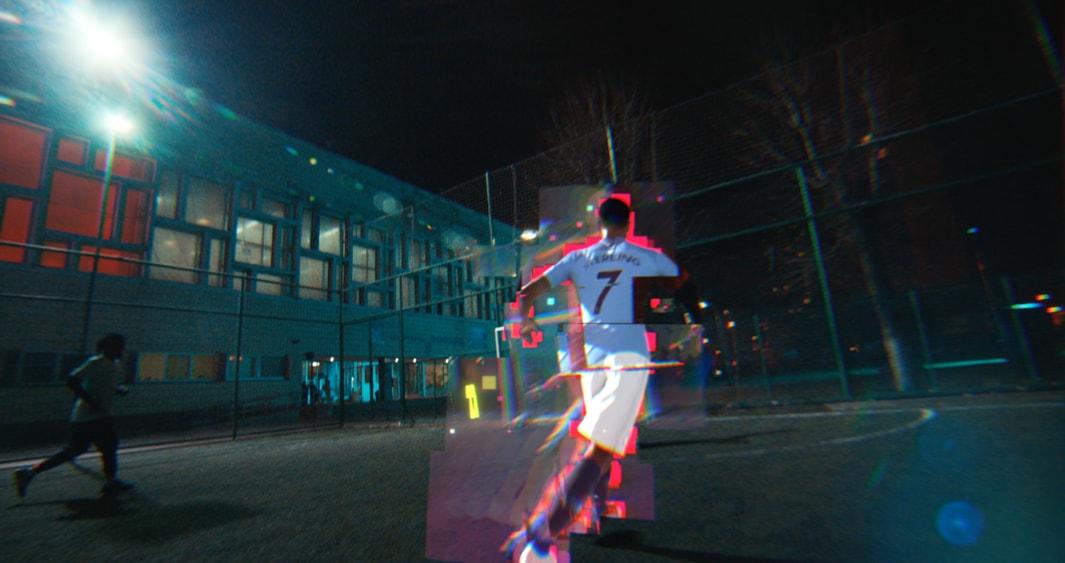 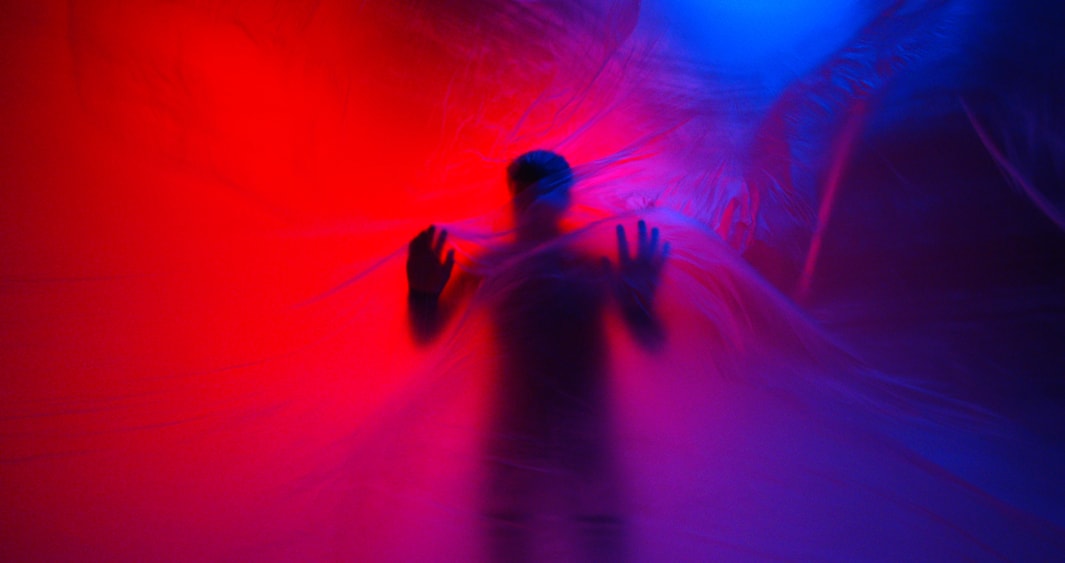 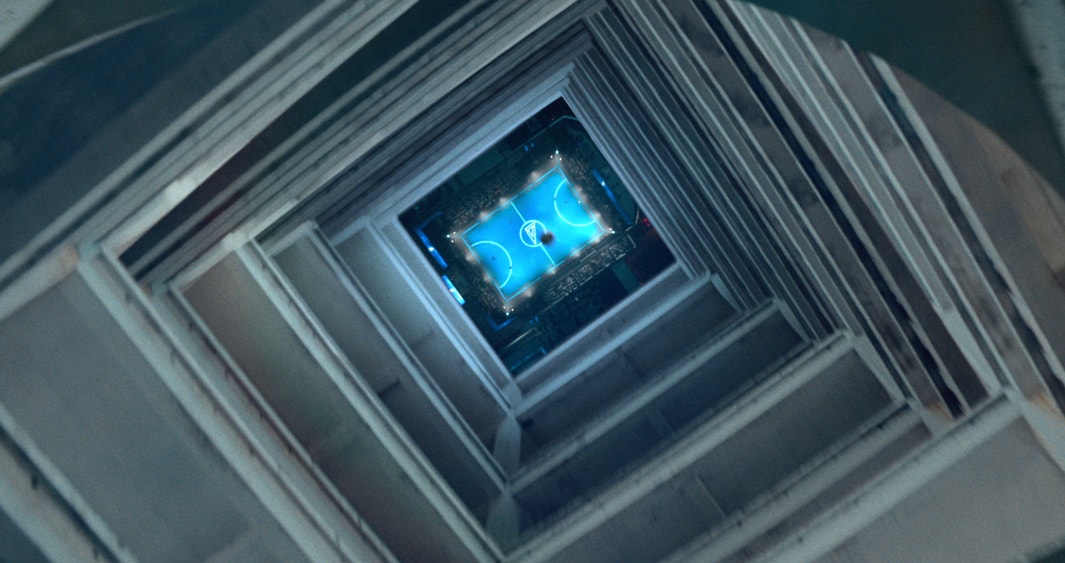 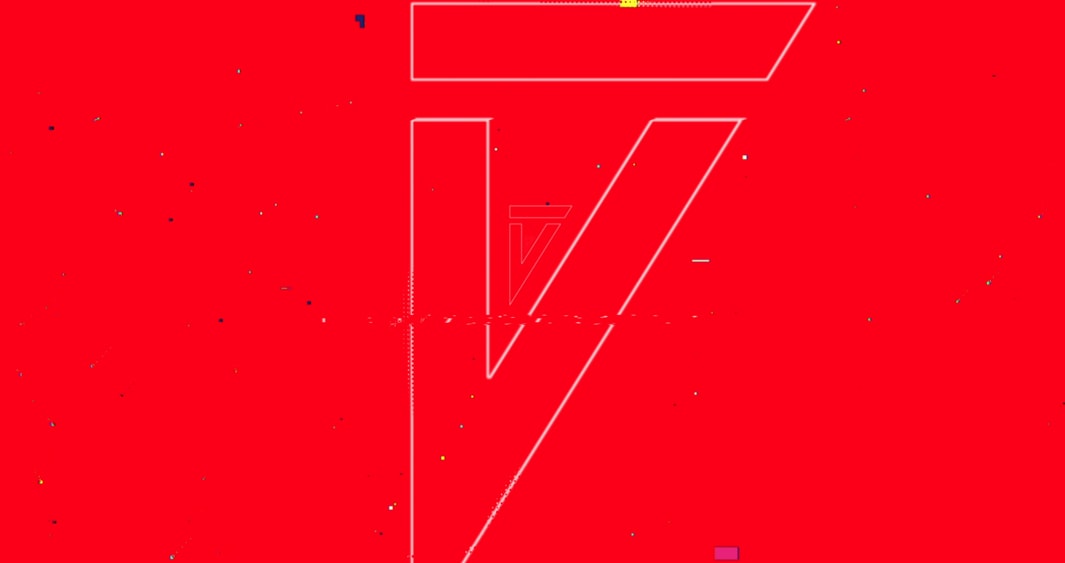 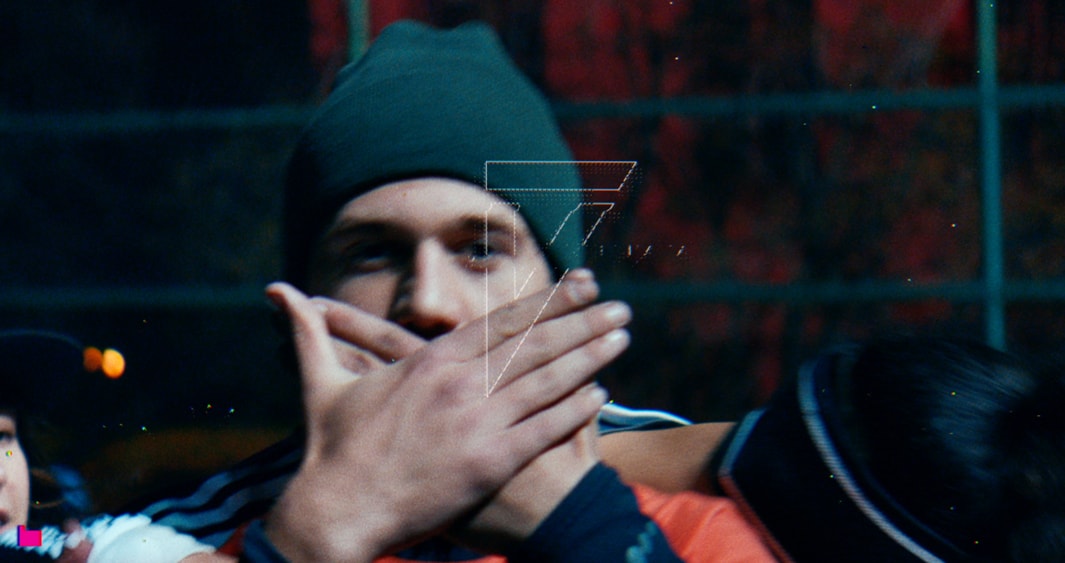 You can view more of Carl’s work via his Creator Profile and get in contact with our Direction team here.

Speak to us about Direction &

view our roster of Directors 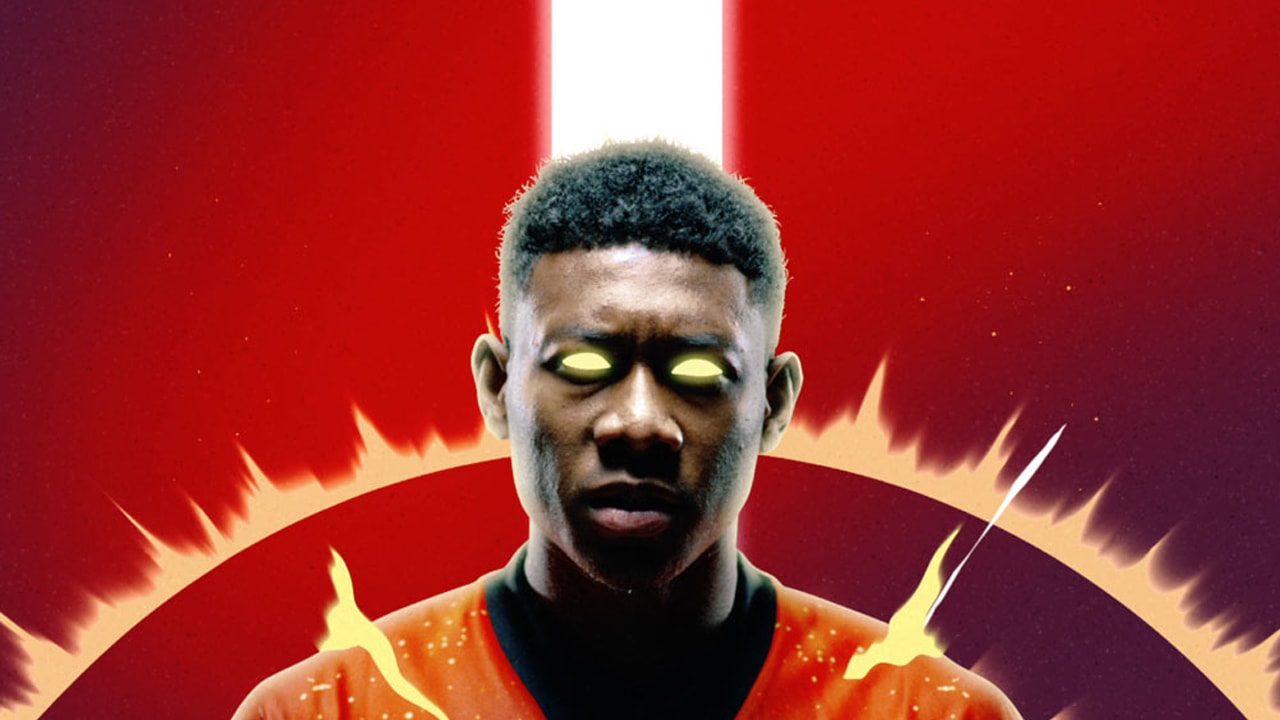 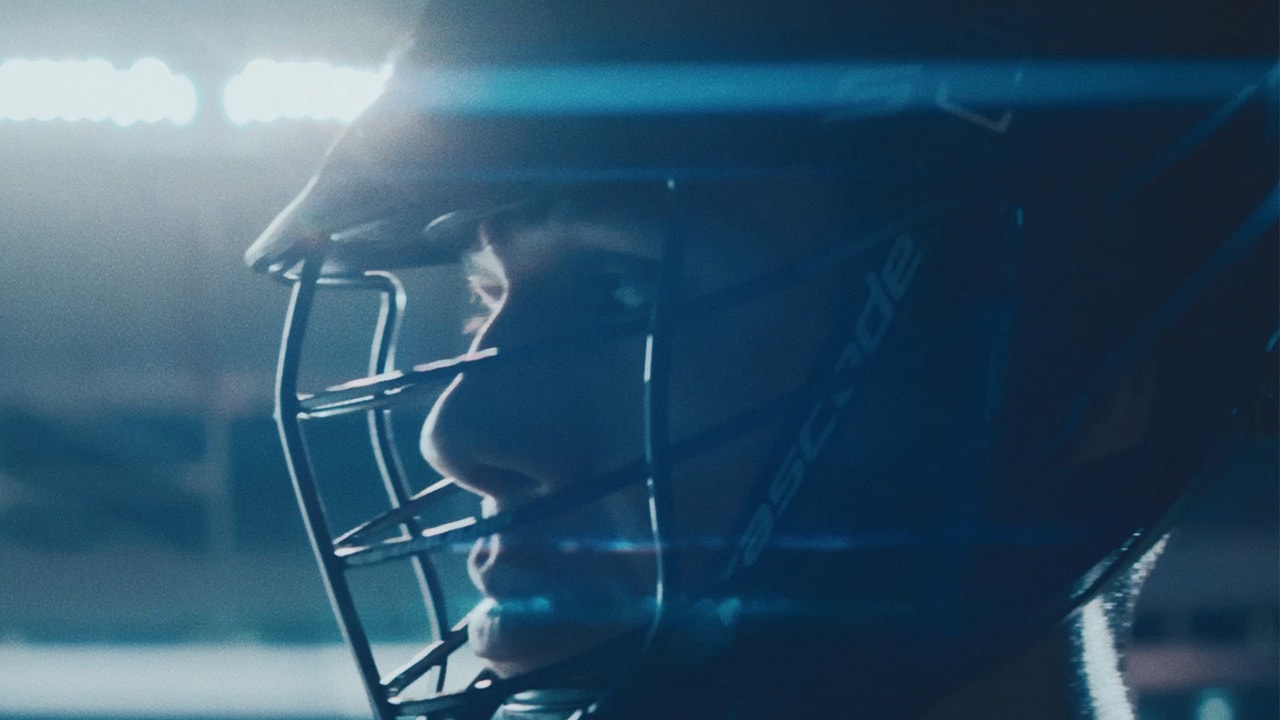