We were approached by EE to design cutting edge football shirts to highlight online abuse of the England Women’s Team.

The shirts, unique to each player, were created using a specially developed generative art application that converts statistical data about online hate speech into a mosaic of patterns and colour.

A unique shirt that reflects the anti-female, anti-black and anti-LGBT hate speech directed towards the footballer.

As our beloved athletes were competing on the global stage during the Euros, we though it was the perfect moment to talk about what is happening in the shadows of social media. The type of continuous abuse our players are exposed to and the psychological and physical impact this is having on them.

The EE Hope United team was created by Saatchi and Saatchi to highlight the problem of hate speech on social media and across the metaverse. The squad features well known players from the men’s and women’s premier leagues as well as parathletes.

“Online abuse tends to be anonymous and therefore the abusers get away with horrific behaviour. We wanted to take that story out of the shadows and put it, literally, on a player’s chest” states Design Director Will MacNeil.

The Mill’s designers explored a range of visual expressions of hate speech and created a graphic language with different patterns representing racism, sexism and homophobia.  They then looked at ways to bring these patterns to life in code as part of their generative art application.  The application was designed specifically to accept data values that represent hate speech and drive each pattern’s prevalence and intensity in line with the strength of those values.  The system is designed to automatically update whenever new datasets are input.

The team worked alongside Dr Matthew Williams, a criminologist and data scientist who specialises in online hate crime and founded Cardiff University’s HateLab. Dr Williams’s team have built a unique machine learning system that reads social media posts and identifies hateful comments. HateLab scanned Twitter posts for the Hope United team over a six week period and created data sets for each player. These were then ingested into The Mill’s generative design system to create the individual shirt designs. 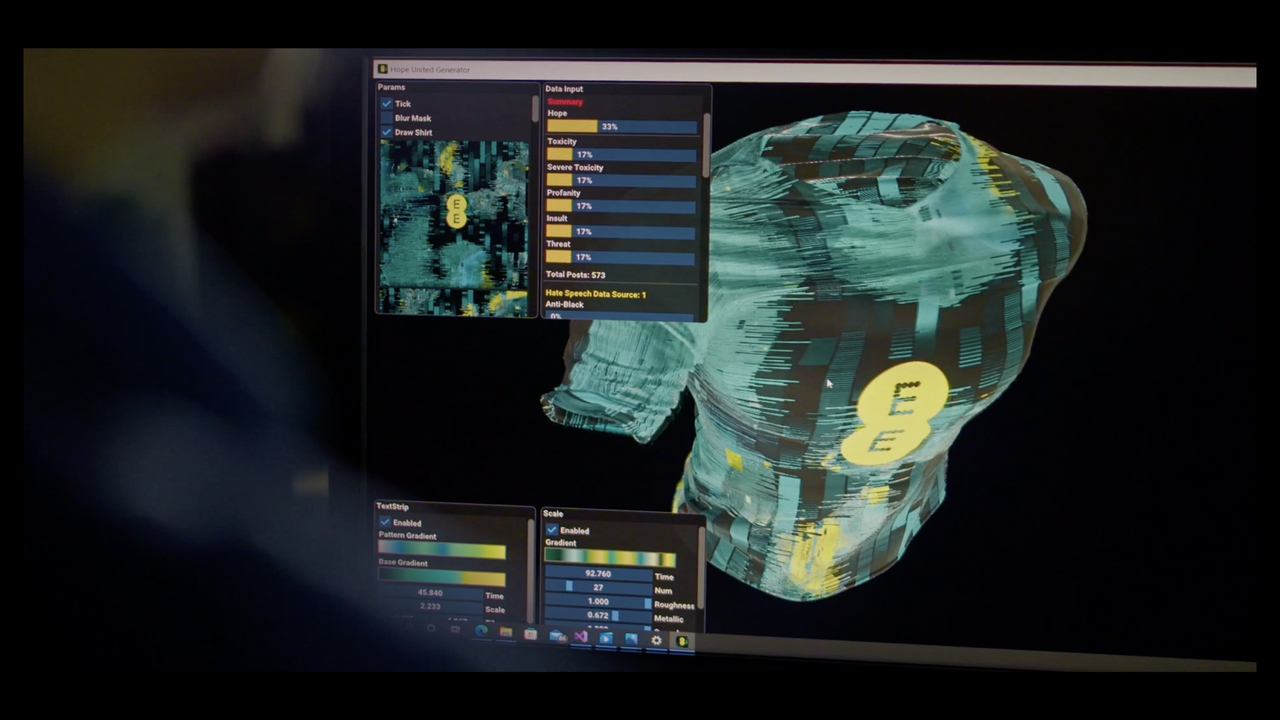 Digital fashion and the purpose of value.

As well as supporting a vital campaign against online abuse, MacNeil sees this as the beginning of a wave of digital art customization. ‘A lot of people are talking about NFTs as a way of creating value in digital art. The idea being that you create a sense of exclusivity that gives something value. We’re much more interested in creating art and objects that people love because they’re unique to them. Imagine having your own football shirt that is clearly linked to your favourite team, but is also unique to you and tells your story. We’re looking at a whole range of ways to link digital designs to people’s personal experiences.’ This approach opens up a world of online and social media applications.

This virtual fashion has the potential to be a living organism that continuously serves as a live reflection of what online sentiments an athlete is exposed to. Through augmented reality we can have our athletes wear their virtual shirts during press conferences, post match interviews and other public appearances to give the audience a real-time insight into what our fabulous athletes are exposed to online during specific matches or tournaments.

“Digital fashion should be reactive and has the power to reflect a wearer’s behaviour and personality in real-time, while also reflecting the time of place and culture that defines our behaviour.”

The Mill is excited to envision the future of hybrid clothing, leveraging innovations in electronic fabrics to create physical fashion that can be as reactive and reflective as virtual fashion. We could see our athletes wearing these shirts during a match and both the online and offline support and abuse is materialised for each individual in real-time. The fabric design morphs and changes as the match goes on, amplifying the awareness, while giving fans the opportunities to count the hate with messages of support and hope. 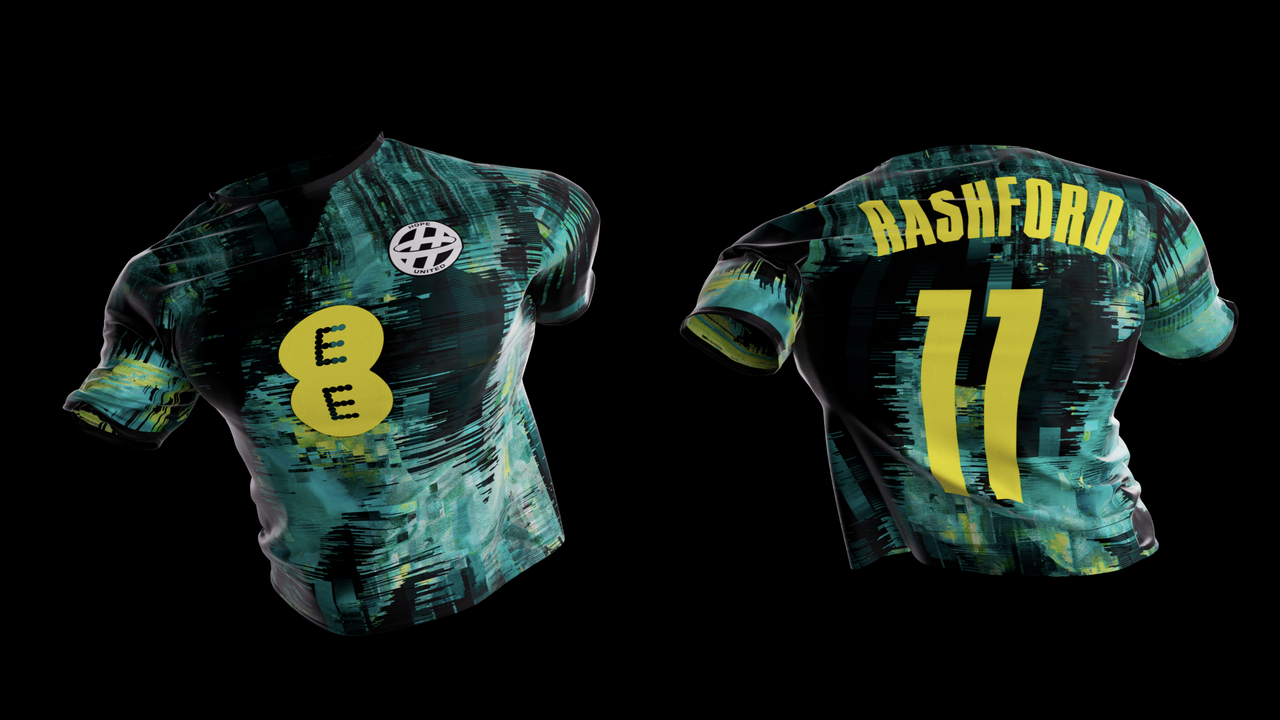 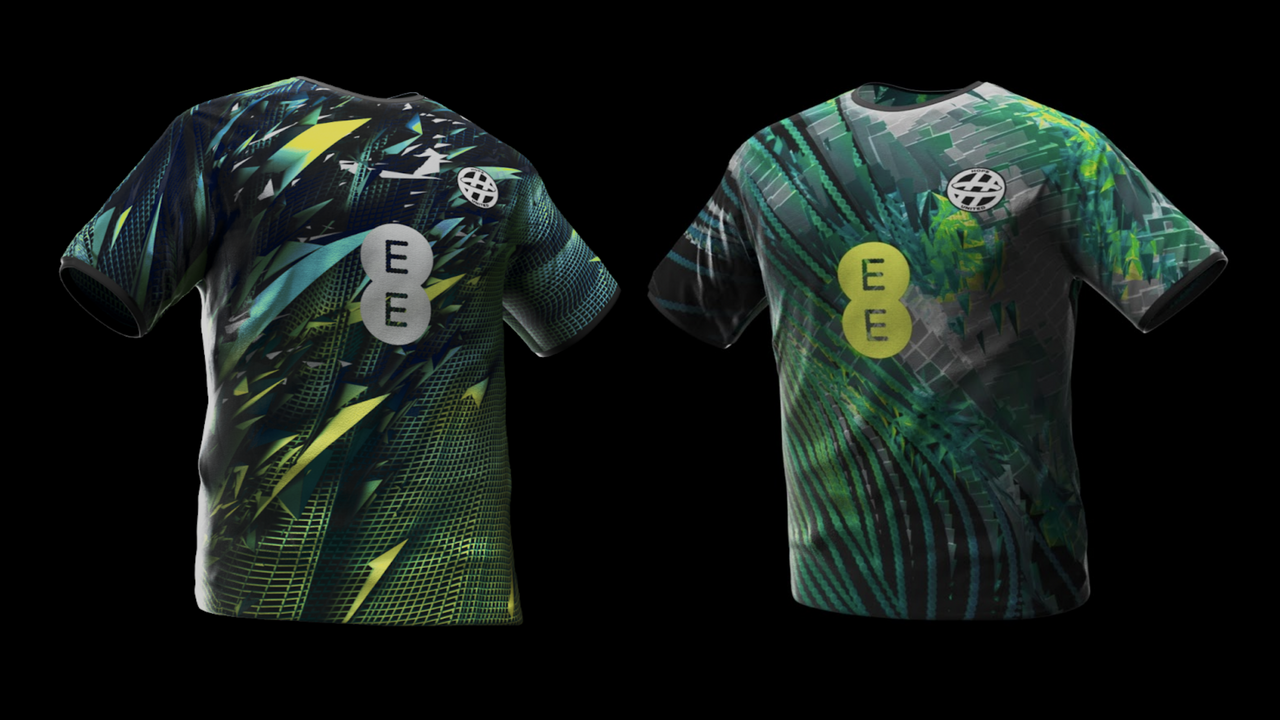 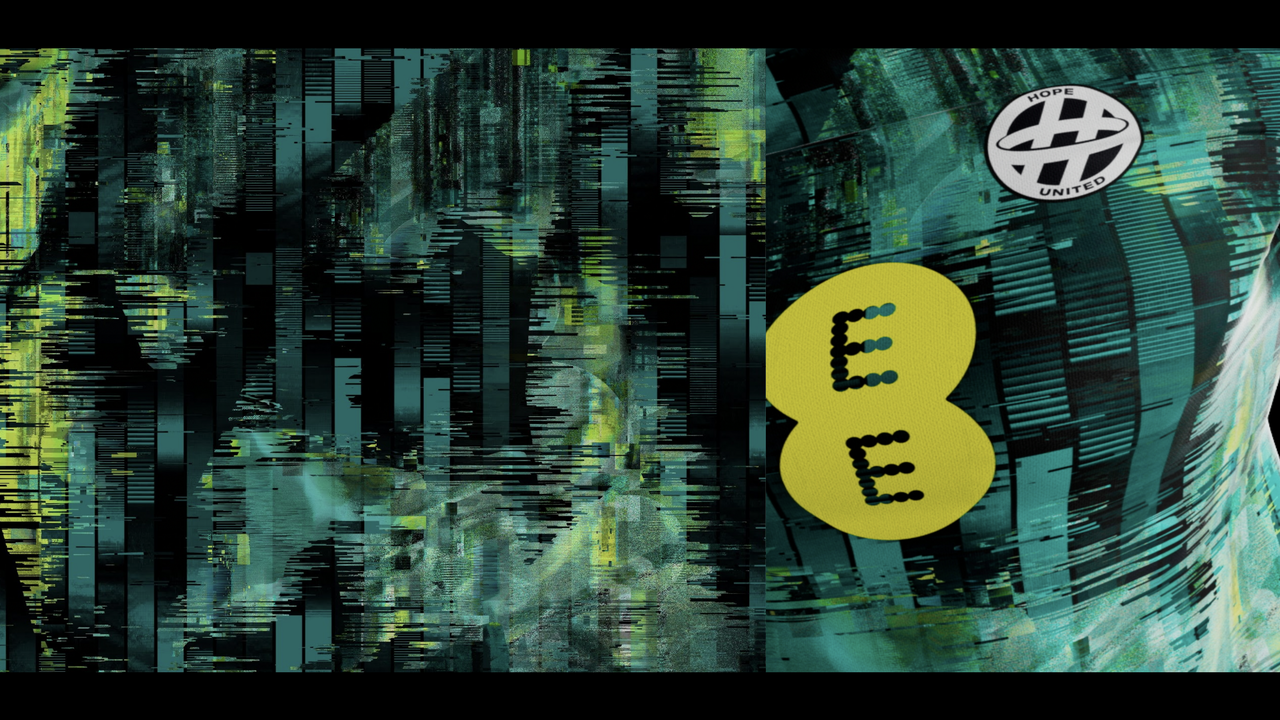