Bring an iconic brand forward to the vanguard of production technology with a studio-based virtual production to help unveil the highly-anticipated, all-electric Ford F-150 Lightning Truck.

To preserve the confidentiality of this high-profile release, Chrome Productions and The Mill teamed up to use the latest in LED screen virtual production technology, with the goal of enabling Ford to shoot in multiple virtual locations, all on one controlled set. Unreal Engine was used to build four fully CG environments to highlight the F-150 Lightning’s features and design in a variety of settings following a commercial film production on a state-of-the-art XR stage, executing multiple deliverables in an accelerated timeline.

Four showcases ranging from 30-seconds to 1-minute in length, each with different highly realistic real-world environments that launched during Ford’s live reveal event, allowing Ford to launch the new model in total secrecy.

Collaborating with Chrome Productions, we employed the latest in LED screen virtual production technology to shoot in multiple virtual locations, limiting the risk of exposures and leaks of the all-electric version of the automaker’s iconic F-series pickup truck. Using meticulously crafted CGI environments displayed on LED screens running Unreal Engine offered Ford the ability to achieve all of its goals: creative storytelling in multiple environments with no risk of public exposure & no need for complicated auto transport logistics. The films highlight the versatility and high functionality of Ford’s latest release through multiple vignettes that focus on the vehicle’s features, from loading & towing capabilities to the revolutionary ability to power an entire house during a blackout.

This new production technique, which has become more popular during the global pandemic due to global travel restrictions, is a game-changer for the commercial production industry, but specifically for automotive advertisers looking to film pre-release products under strict embargo in a variety of photo-real ‘locations’. 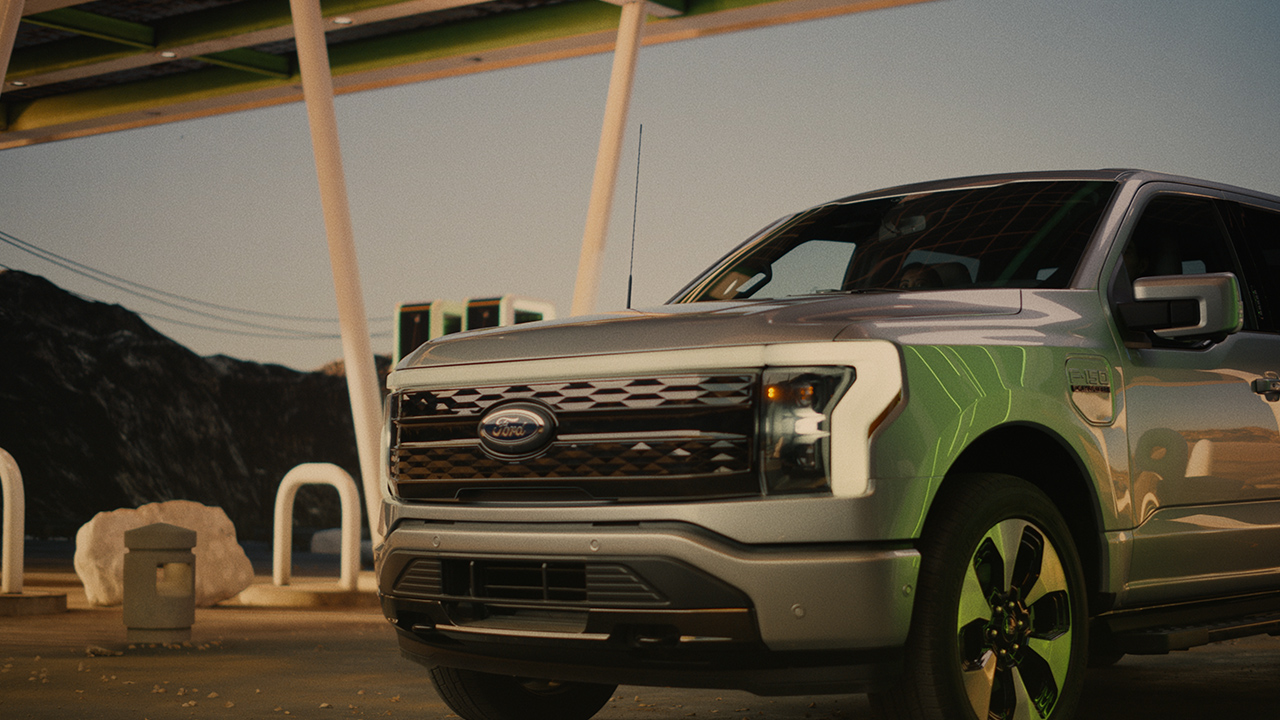 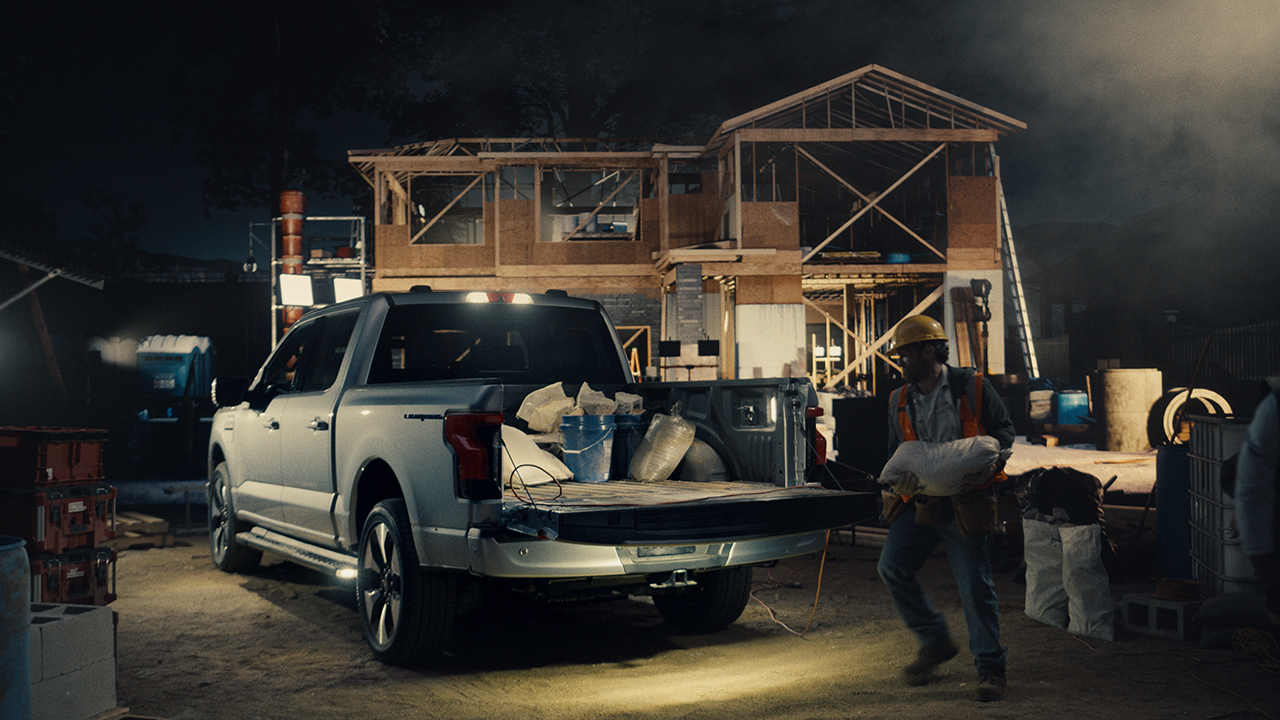 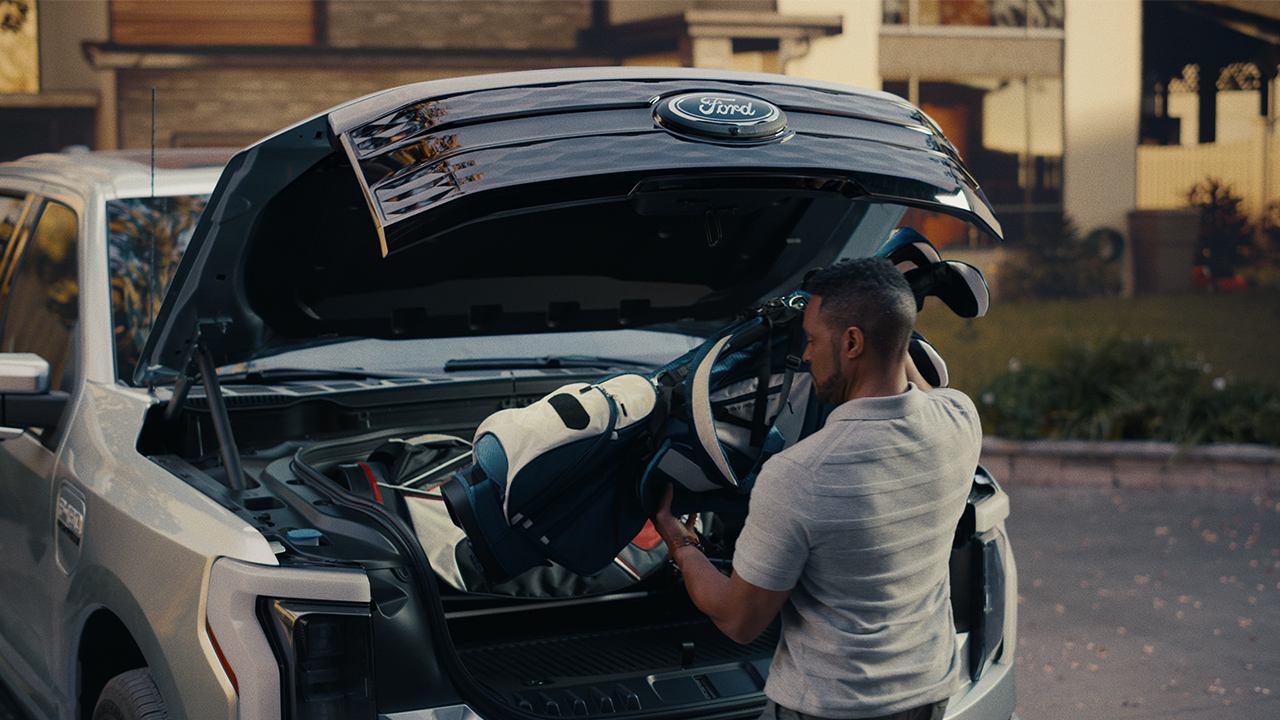 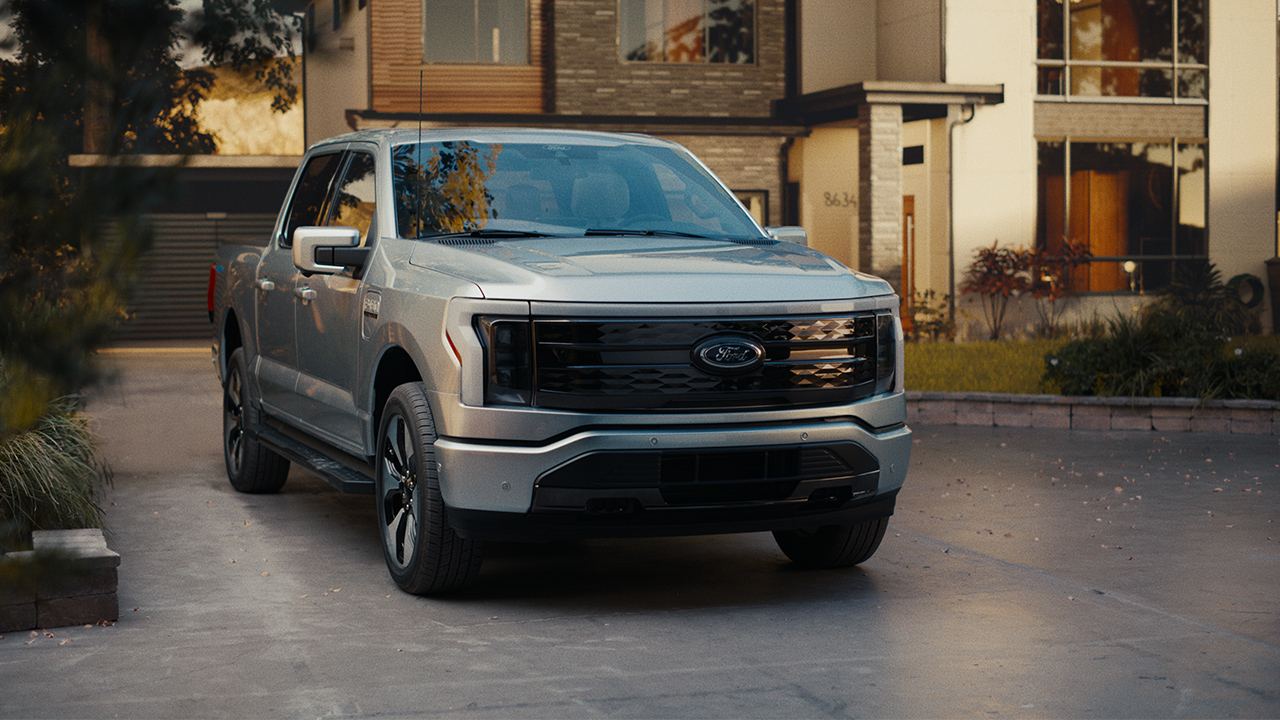 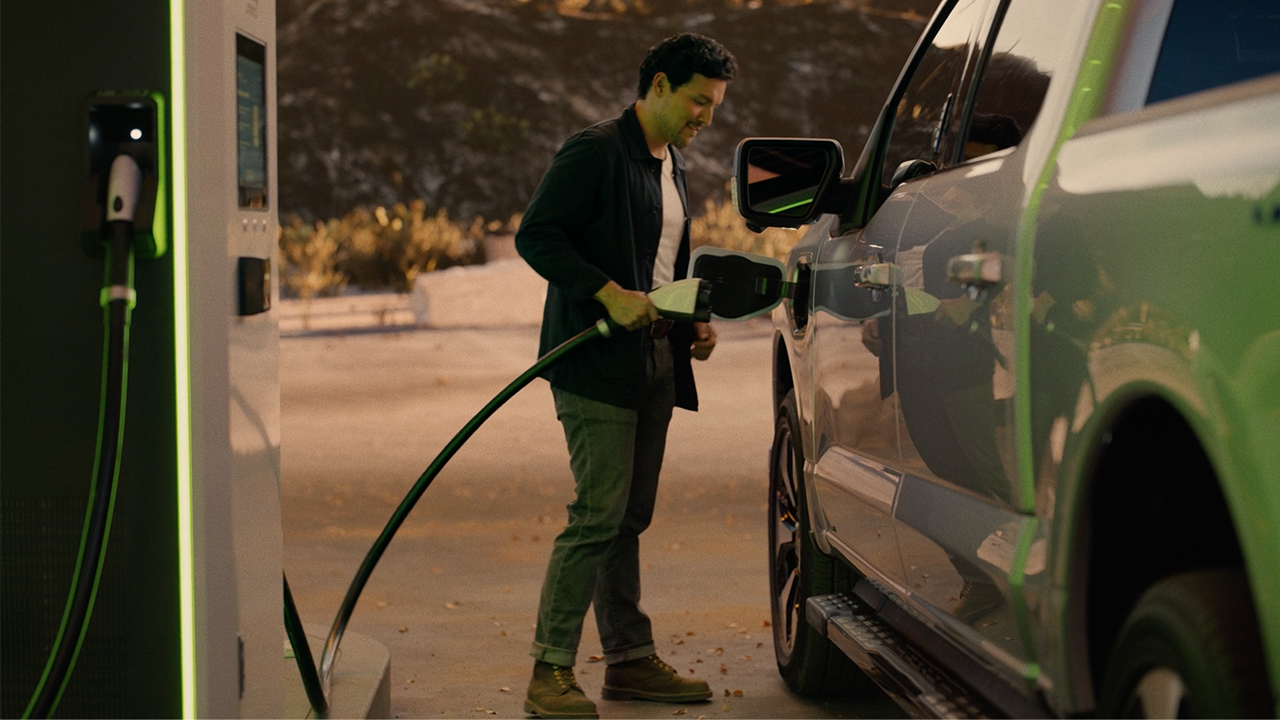 “Virtual Production offers a huge amount of creative flexibility and production advantages. For this project we combined LED screens with live camera tracking, enabling us to place the product in real-world environments that looked highly realistic. As we moved the camera, the perspective of the backgrounds shifted accordingly, enabling us to film convincing virtual scenes with incredibly believable cinematic fidelity. This is in-camera, live VFX work that will have a major benefit for both brand clients and creatives on-set.”