O2 creates Bubl army to deliver data to those in need

In collaboration with VCCP, O2 wanted to create an army of their loveable Bubl robot to help out on an important mission: to deliver free mobile data to those who need it. The campaign's launch is in response to the data crisis that sees 1.5 million homes in the UK currently without internet access.

Working closely with O2's brand team and VCCP, setting the scene was crucial, as this is the first time we are witnessing thousands of Bubl's simultaneously on the screen at a given moment. Creating emotions and individual character traits was discussed from the get-go, helping to inspire excitement in this heartfelt campaign. Each and every Bubl had to have its own personality while staying true to the original Bubl.

A warming festive spot that highlights The Mill/MPC'S reputation for excellence in VFX and CG character creation. The hero TV spot played out across ITV, Channel 4 and Sky, and had a creative rollout across multiple formats including BVOD, OOH and OLV. As well as supporting key offers with tried and tested formats across Facebook, Twitter and Instagram.

“From an animation perspective creating a large number of characters is always a challenge. The framework of the army of Bubl’s being helpful and how they are all achieving it with different character traits added an extra level of complexity to the animation. Some are more clumsy like the classic Bubl, some are more sophisticated and more stealthy, giving a wide range of characters within the remit of being helpful.” 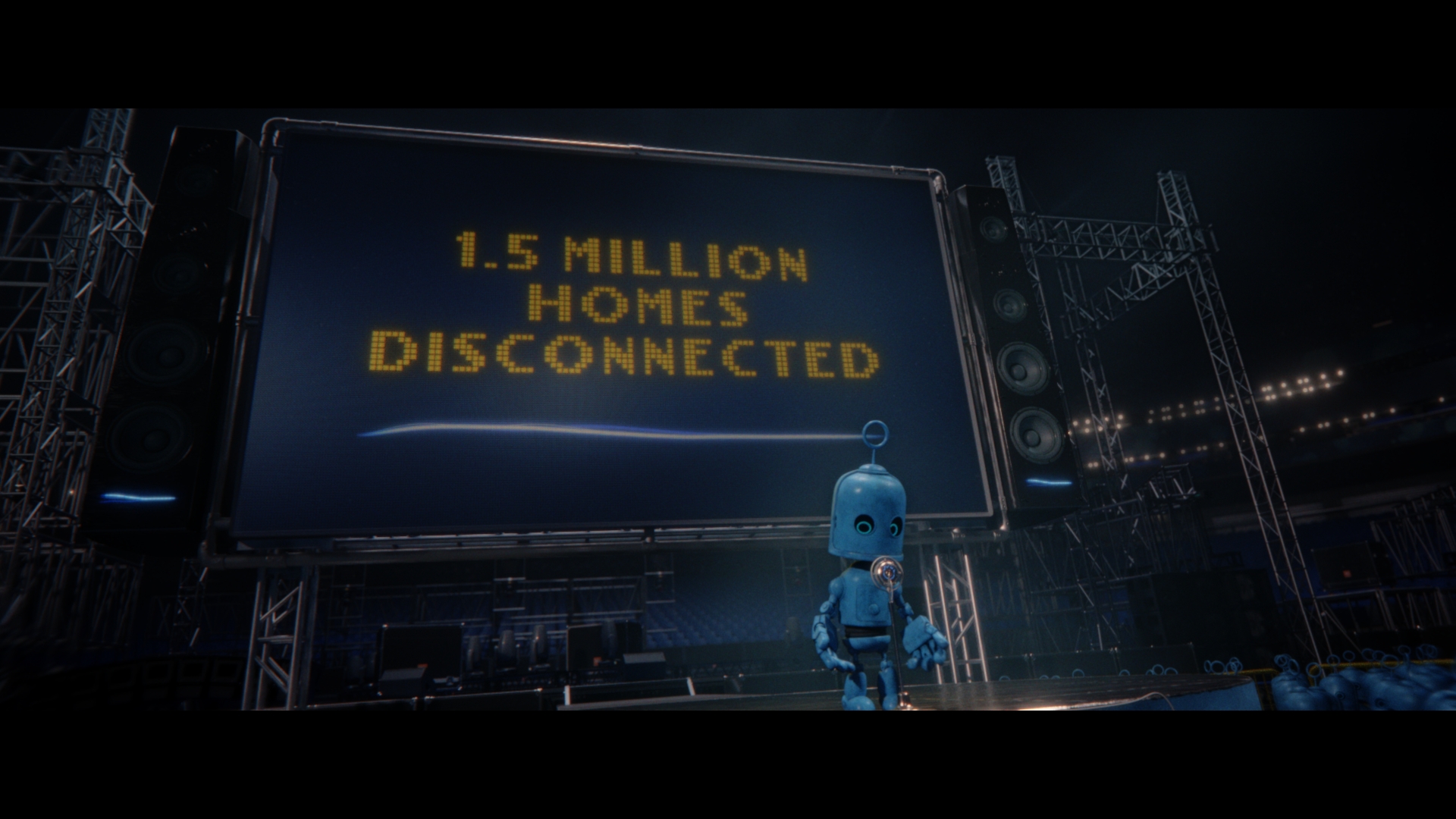 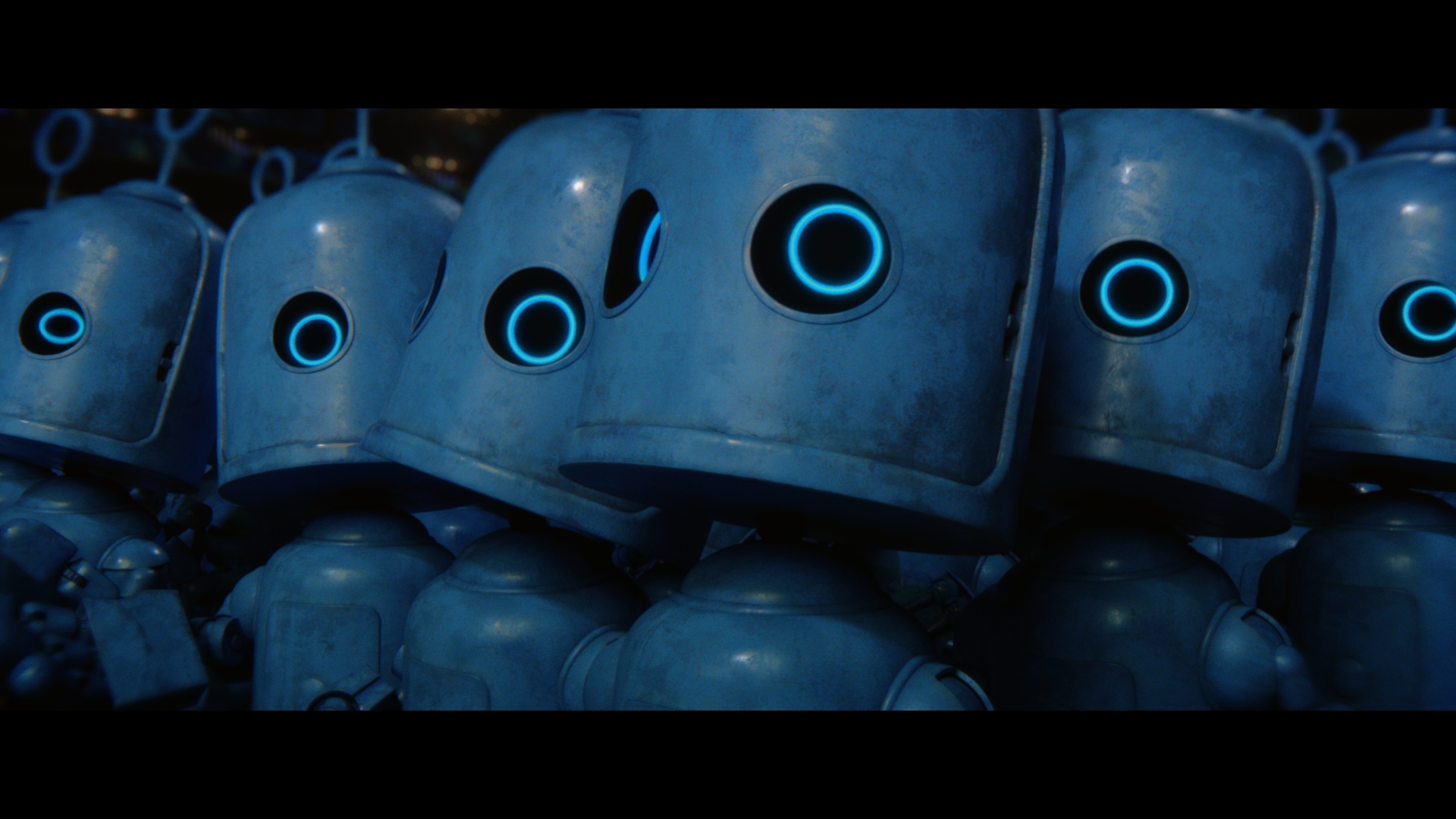 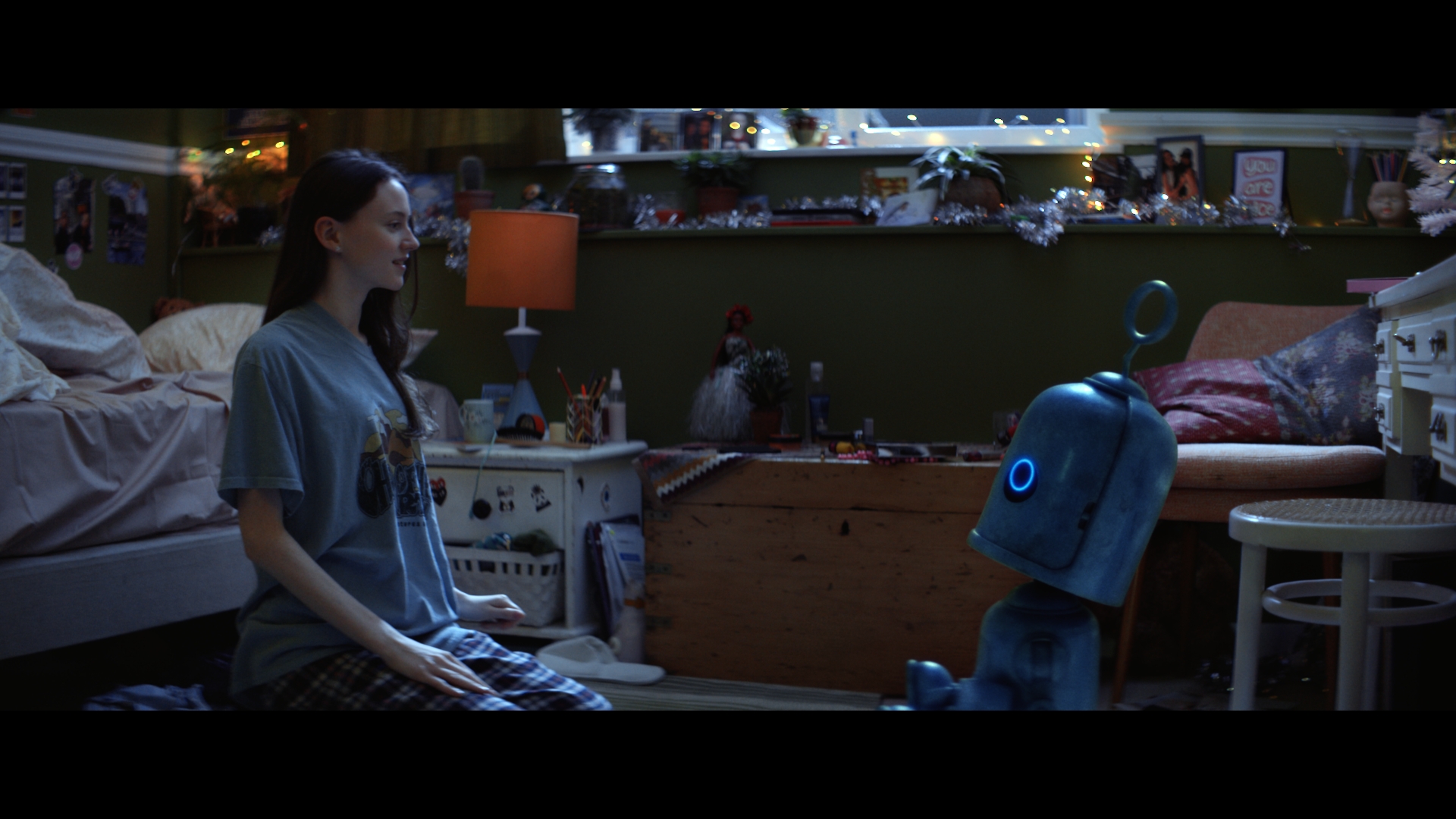 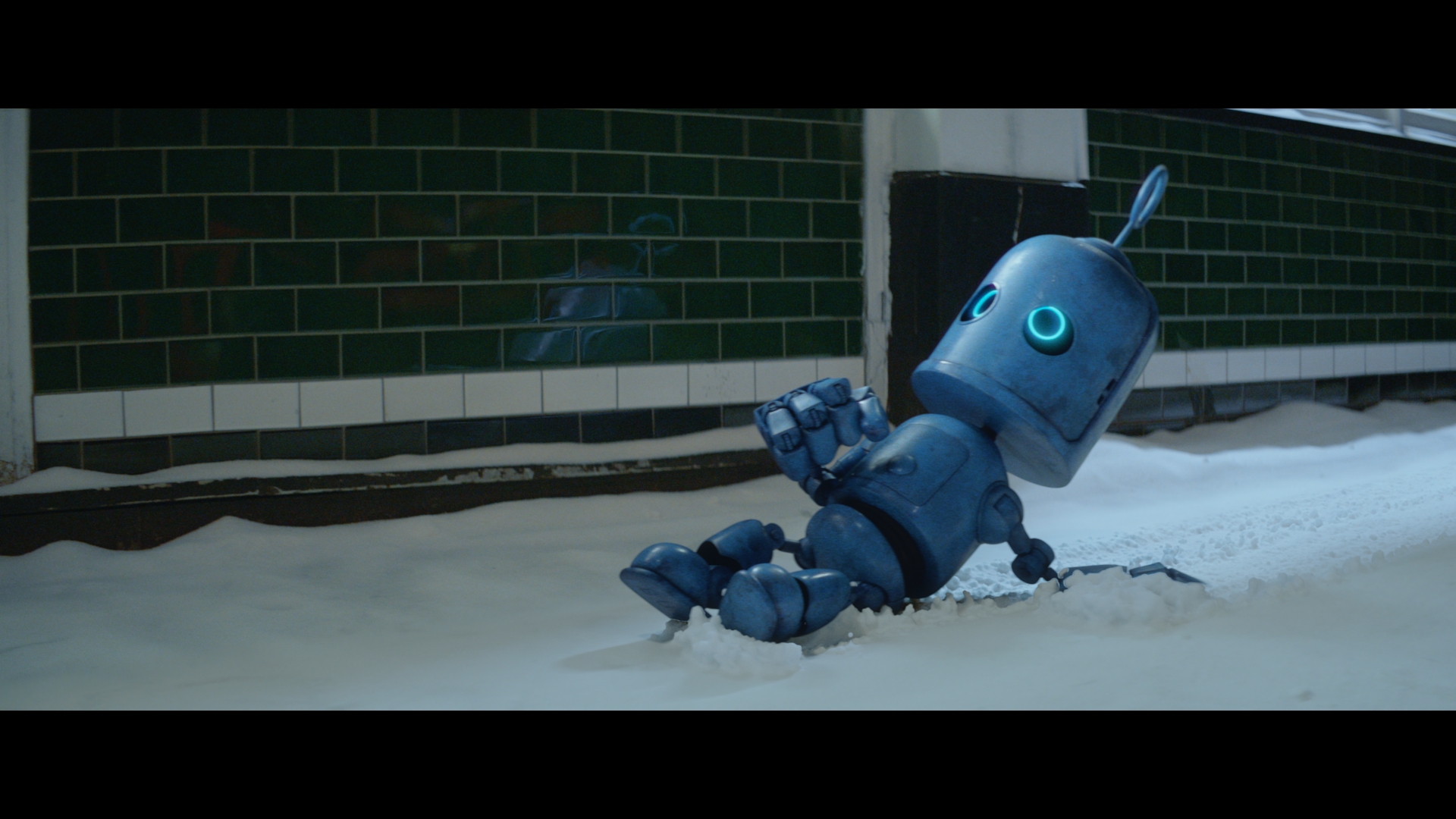 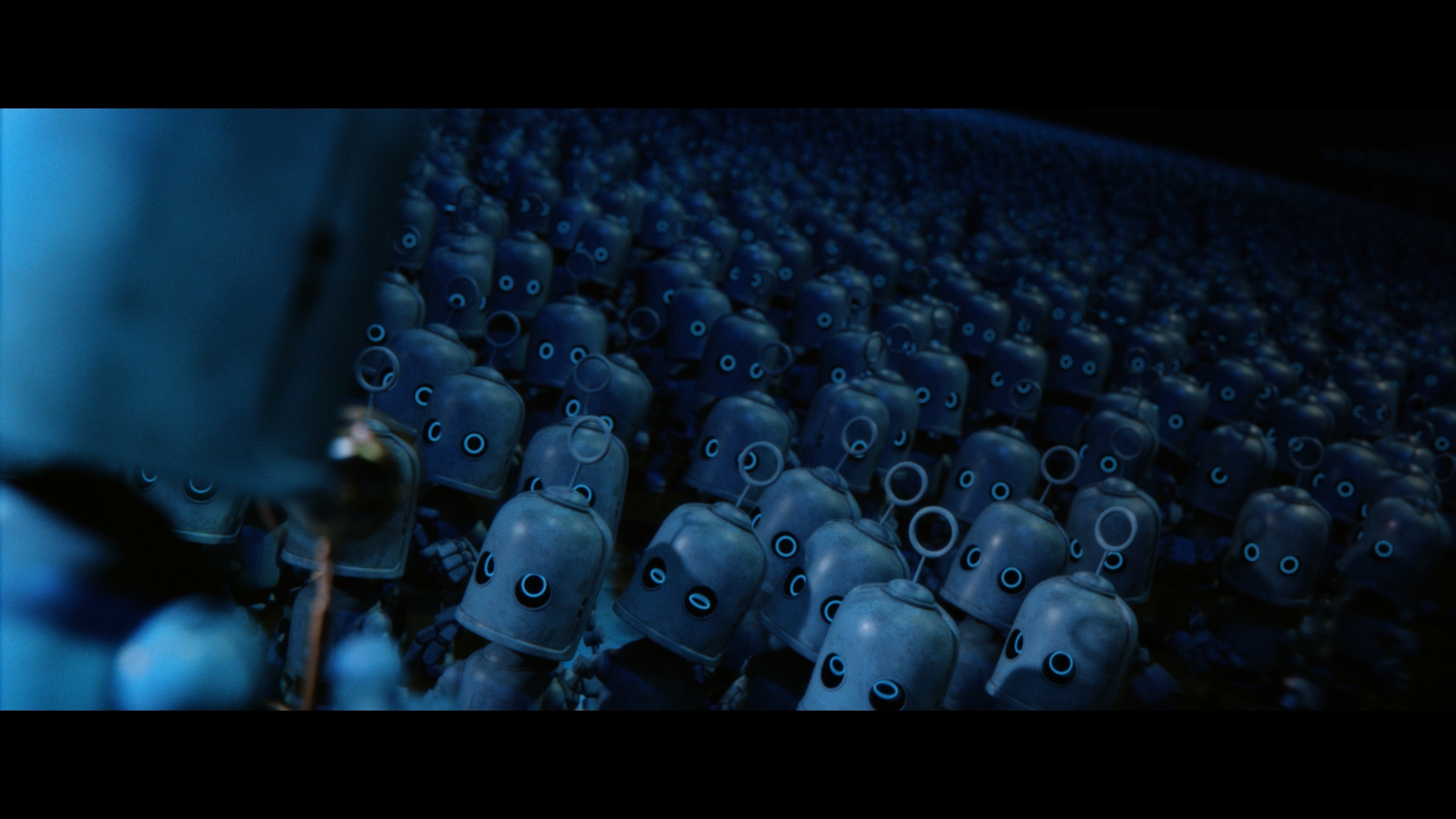 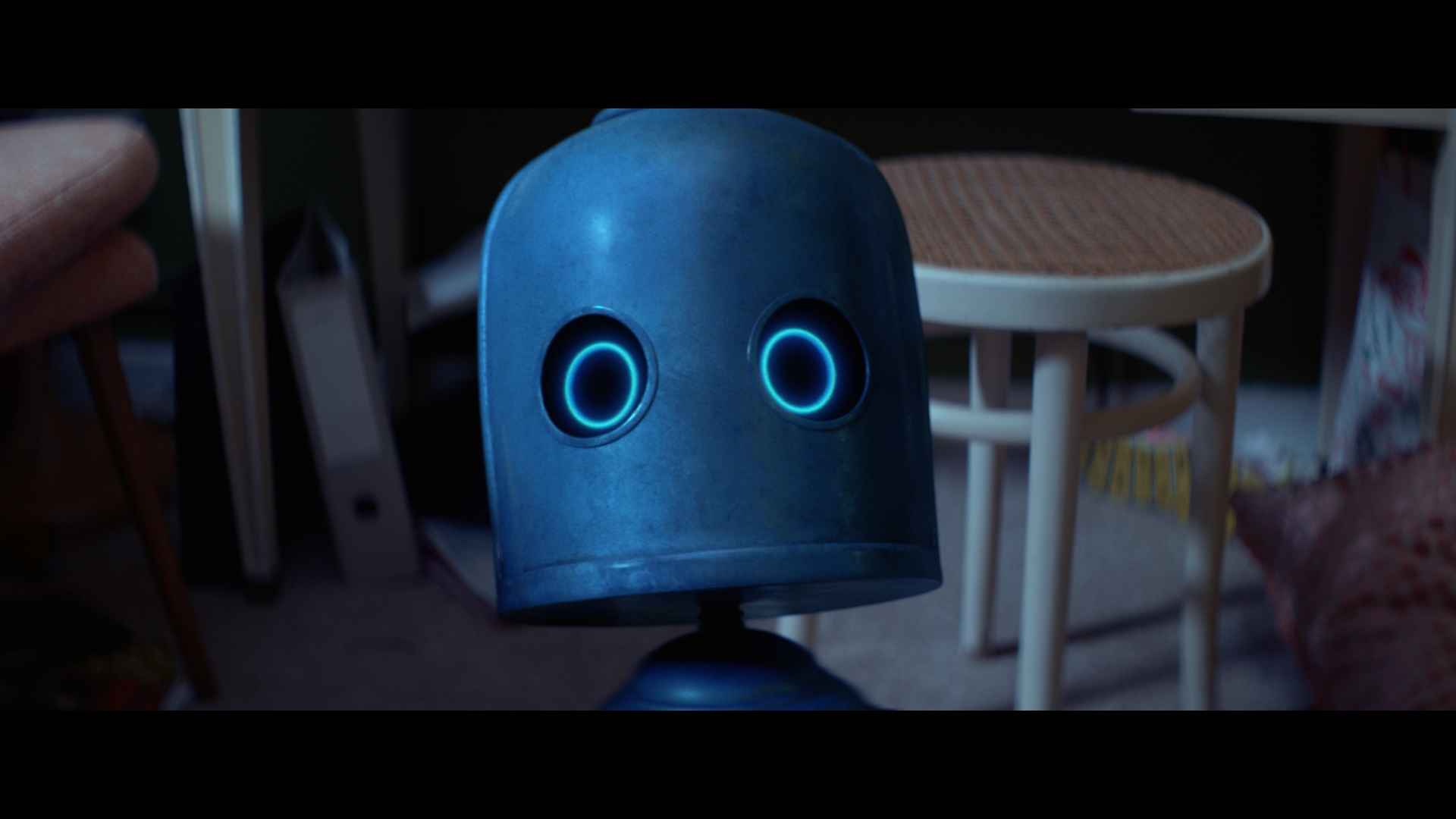 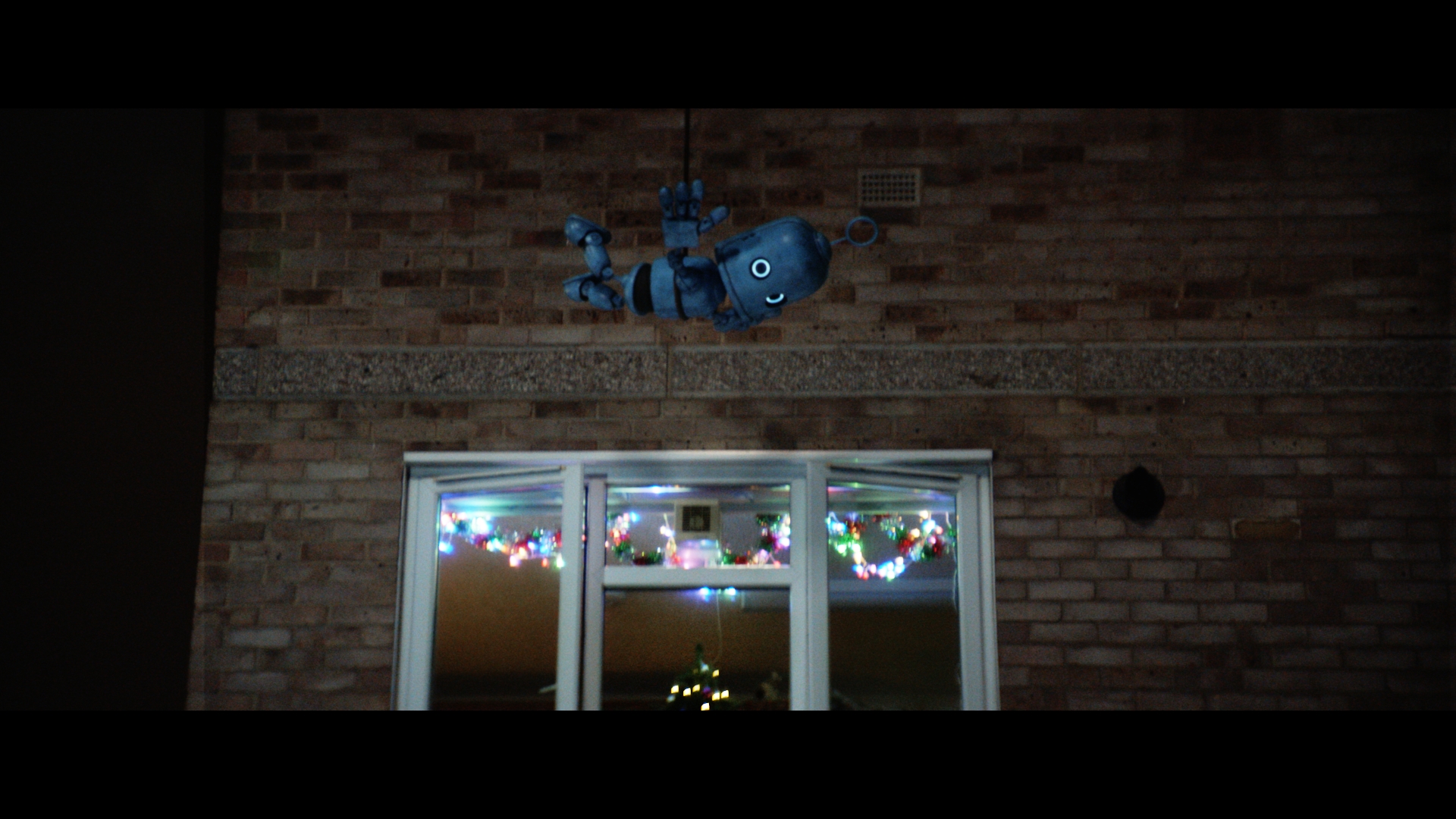 You can get in touch with us about your upcoming VFX project via our contact page.