Brand activations that live for days, months, or years to transform retail experience, spark awareness or bring beauty and play to public spaces. 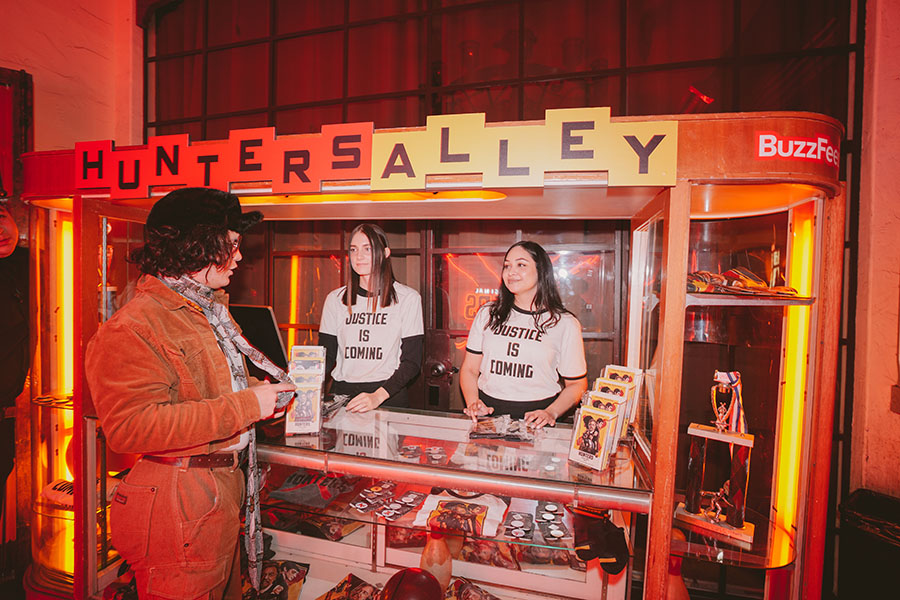 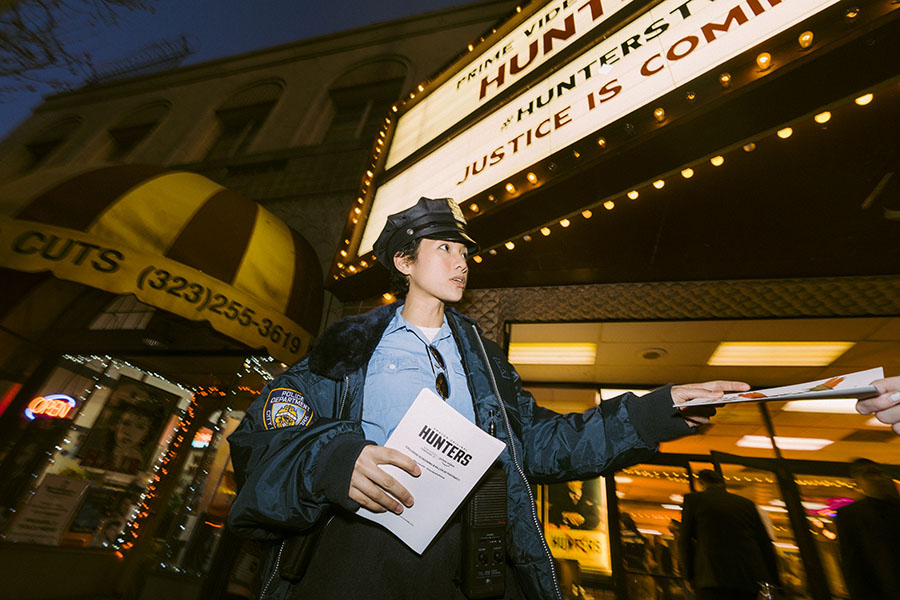 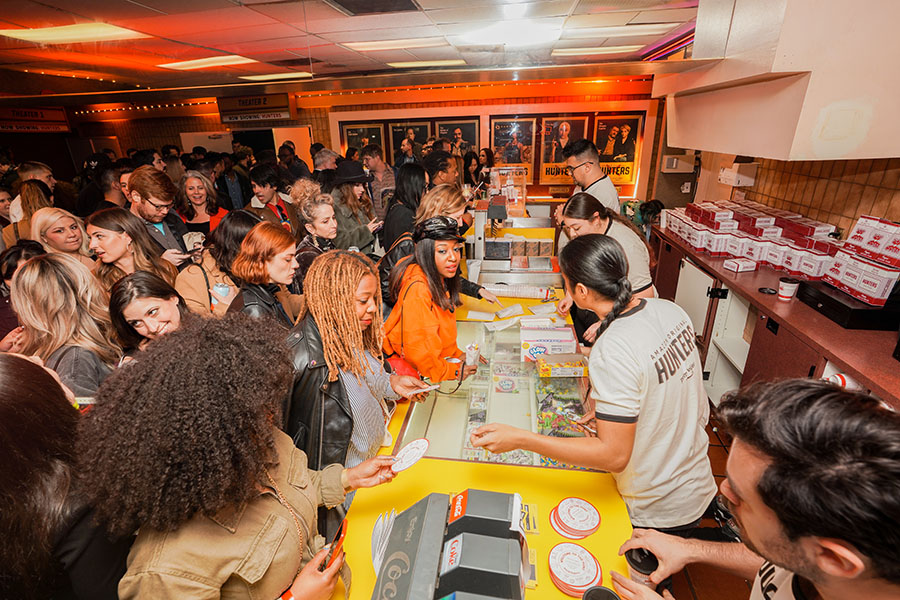 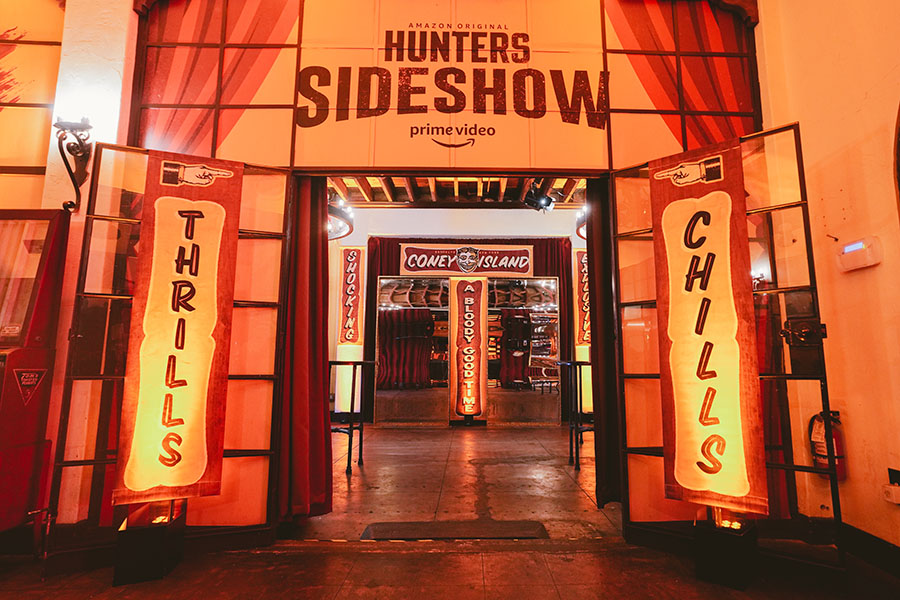 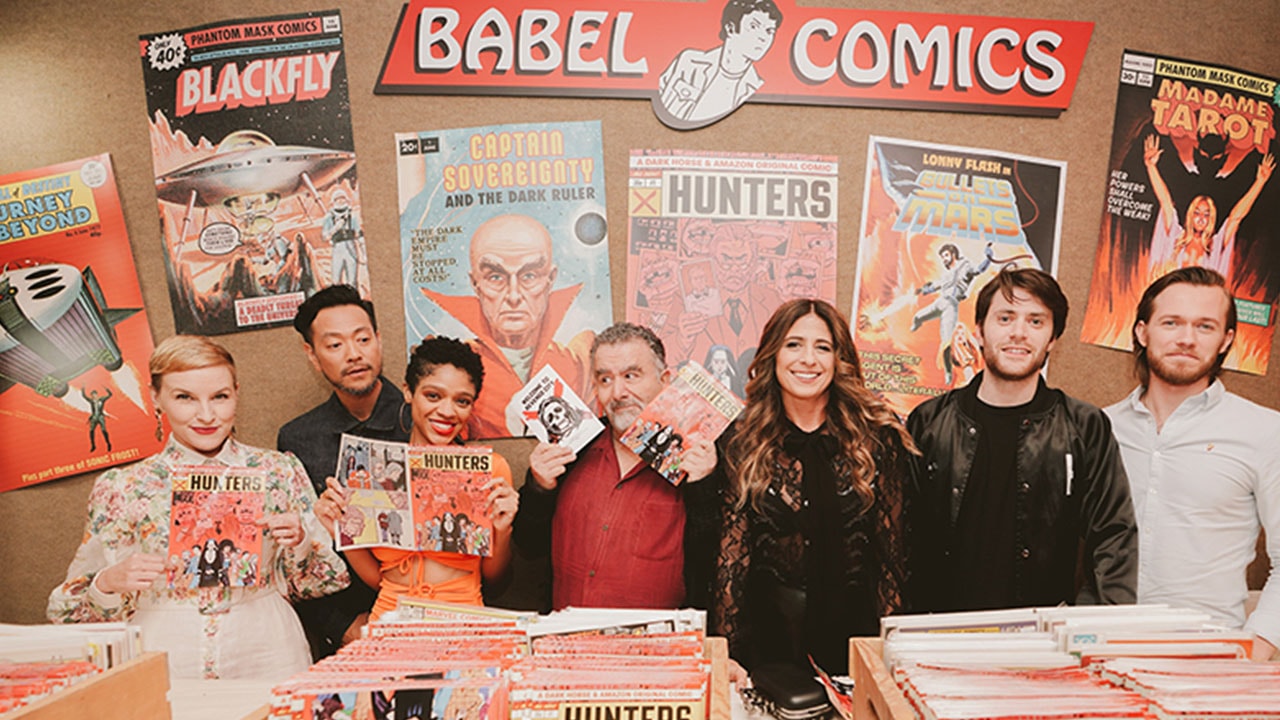 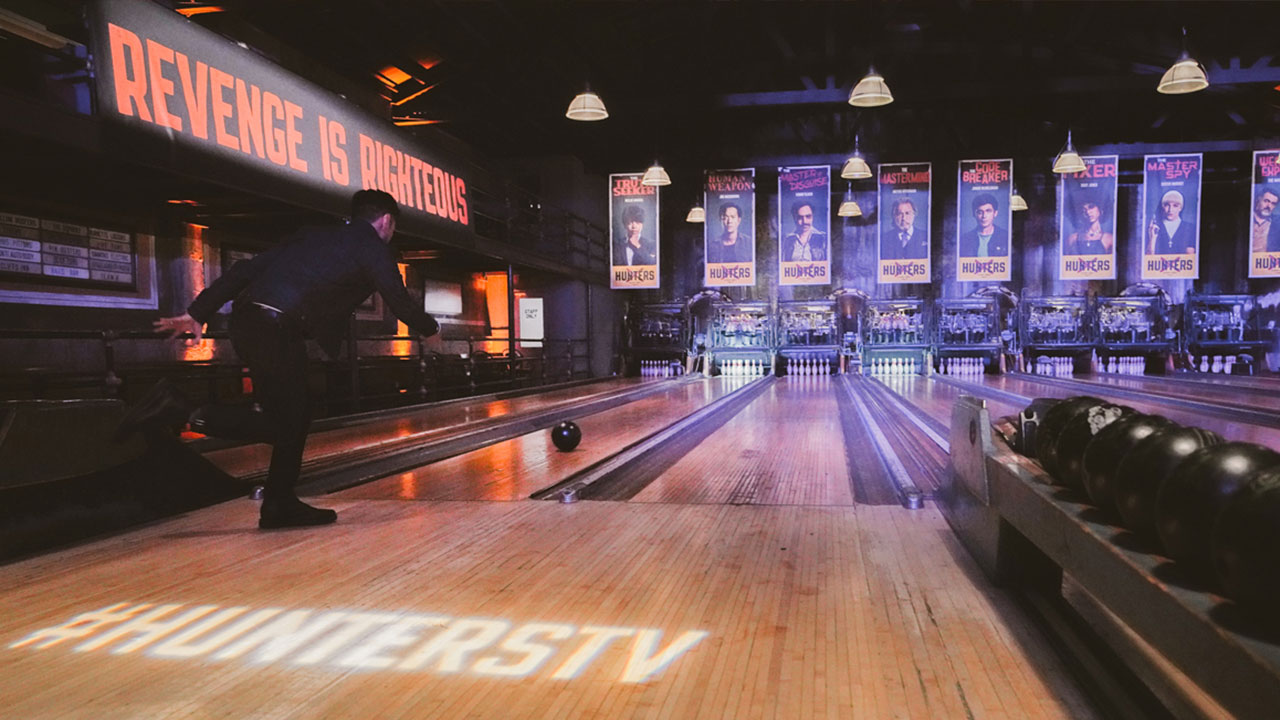 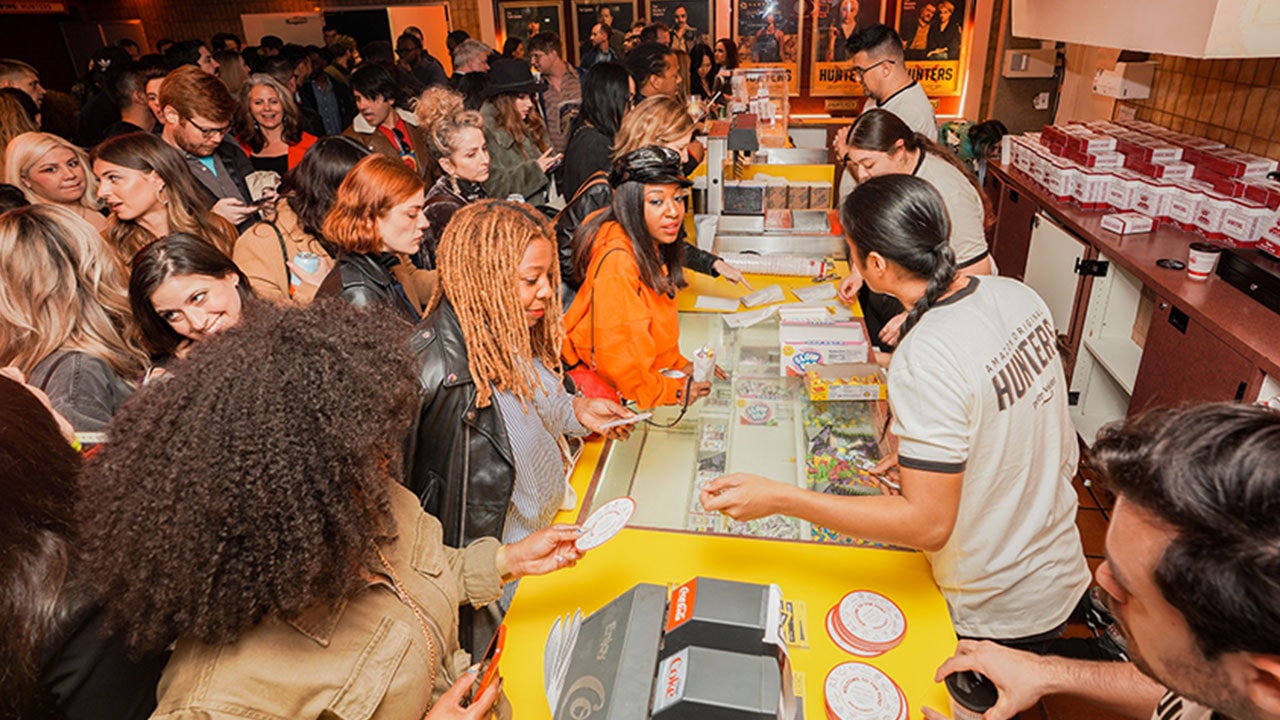 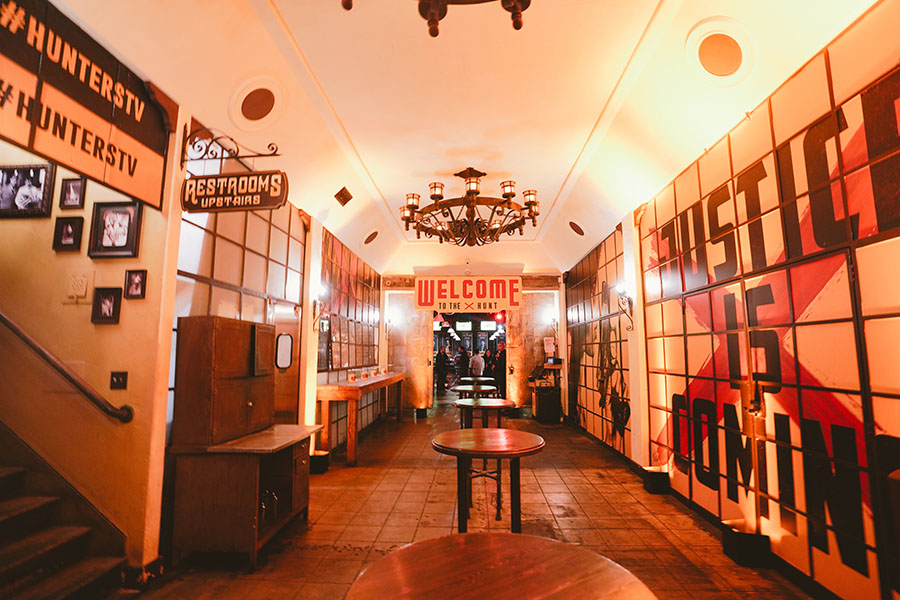 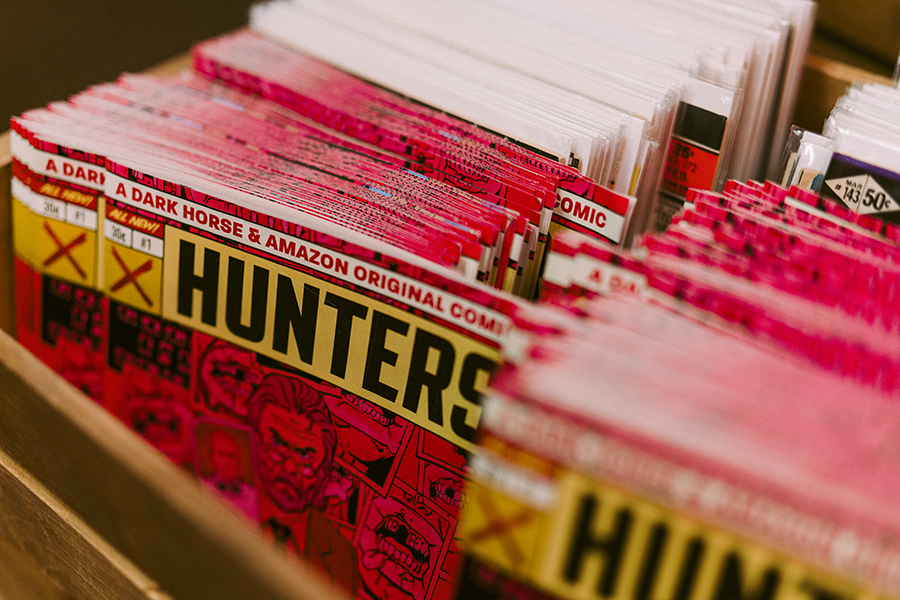 The Mill’s Campfire team was tasked with creating awareness and driving interest around Amazon Prime’s newly released original series Hunters. With the aim of developing fans and converting them to advocates for the Prime Video series, we created a one-of-a-kind experience that showcased the iconic themes and texture of the Hunters era. We set out to recreate the time and place and to go beyond mere nostalgia, by allowing consumers to step into the world of Hunters, interact with over 40 1970s characters, eat, drink, and shop the era, and enjoy the first episode of Hunters in the kind of NYC “grindhouse” it would have played at the time.  The experience was a key part of the overall marketing plan that made the launch of Hunters a success for Amazon. The immersive event hosted over 5,000 attendees, with over 2000 photos shared. 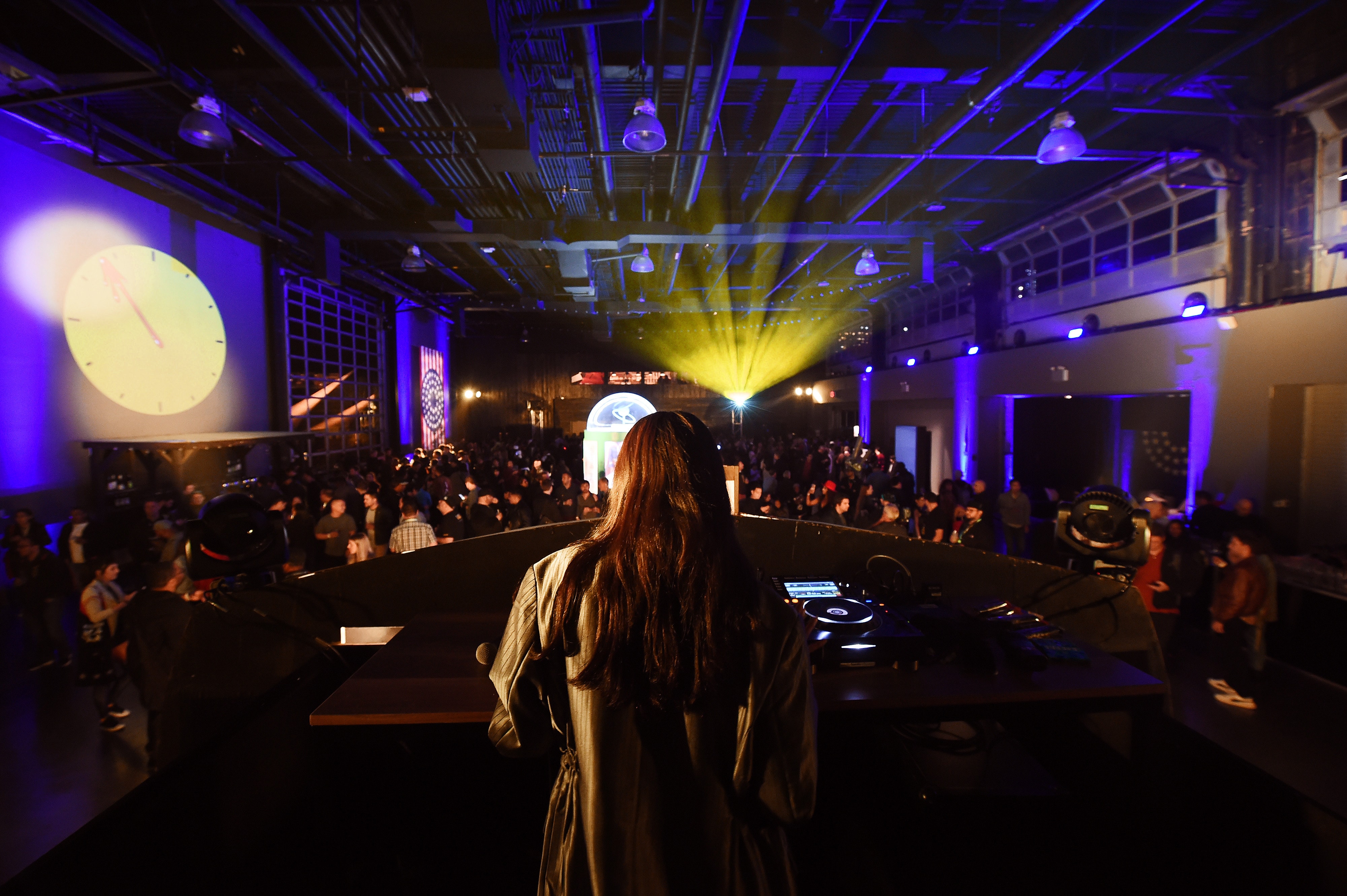 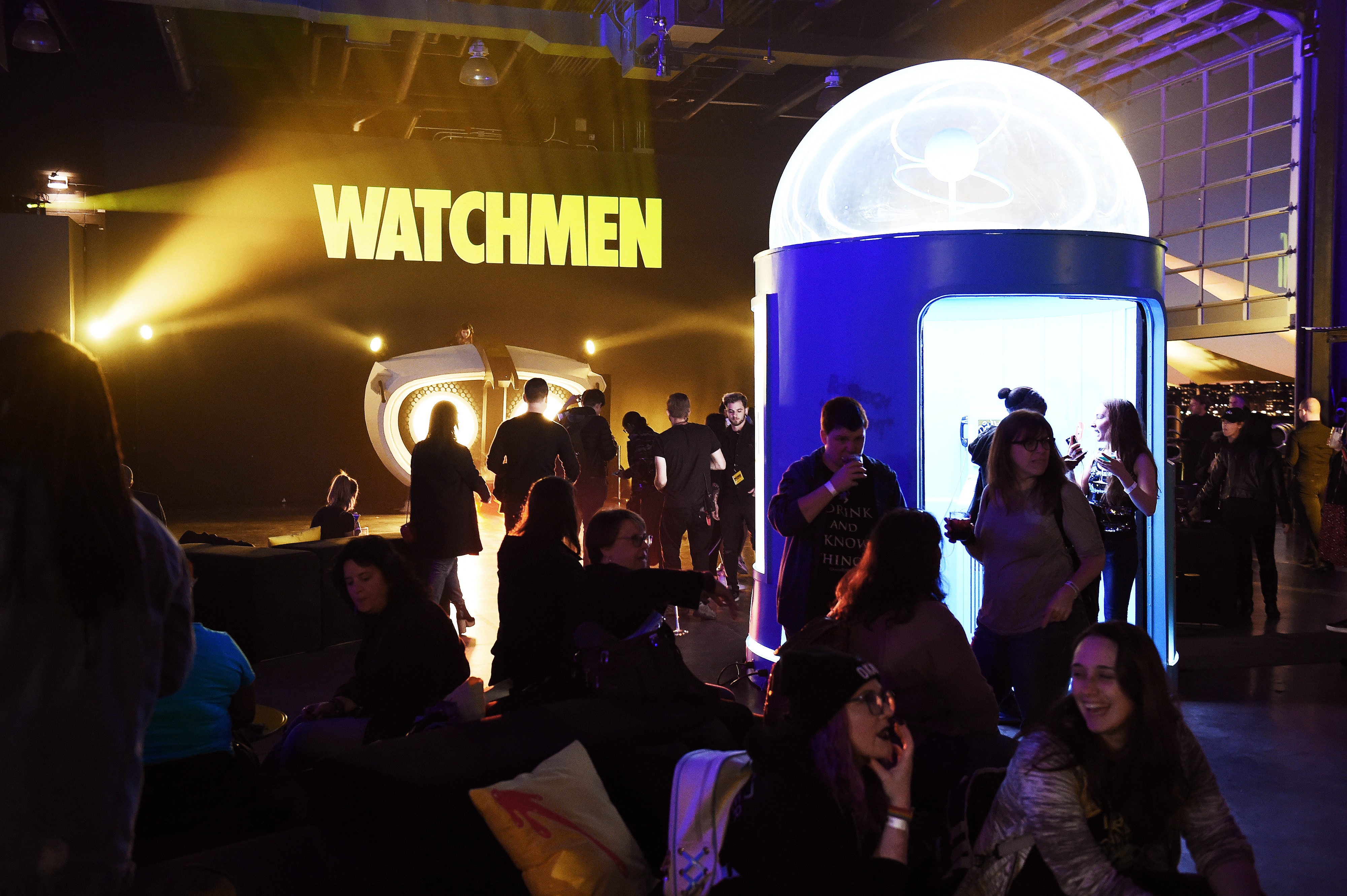 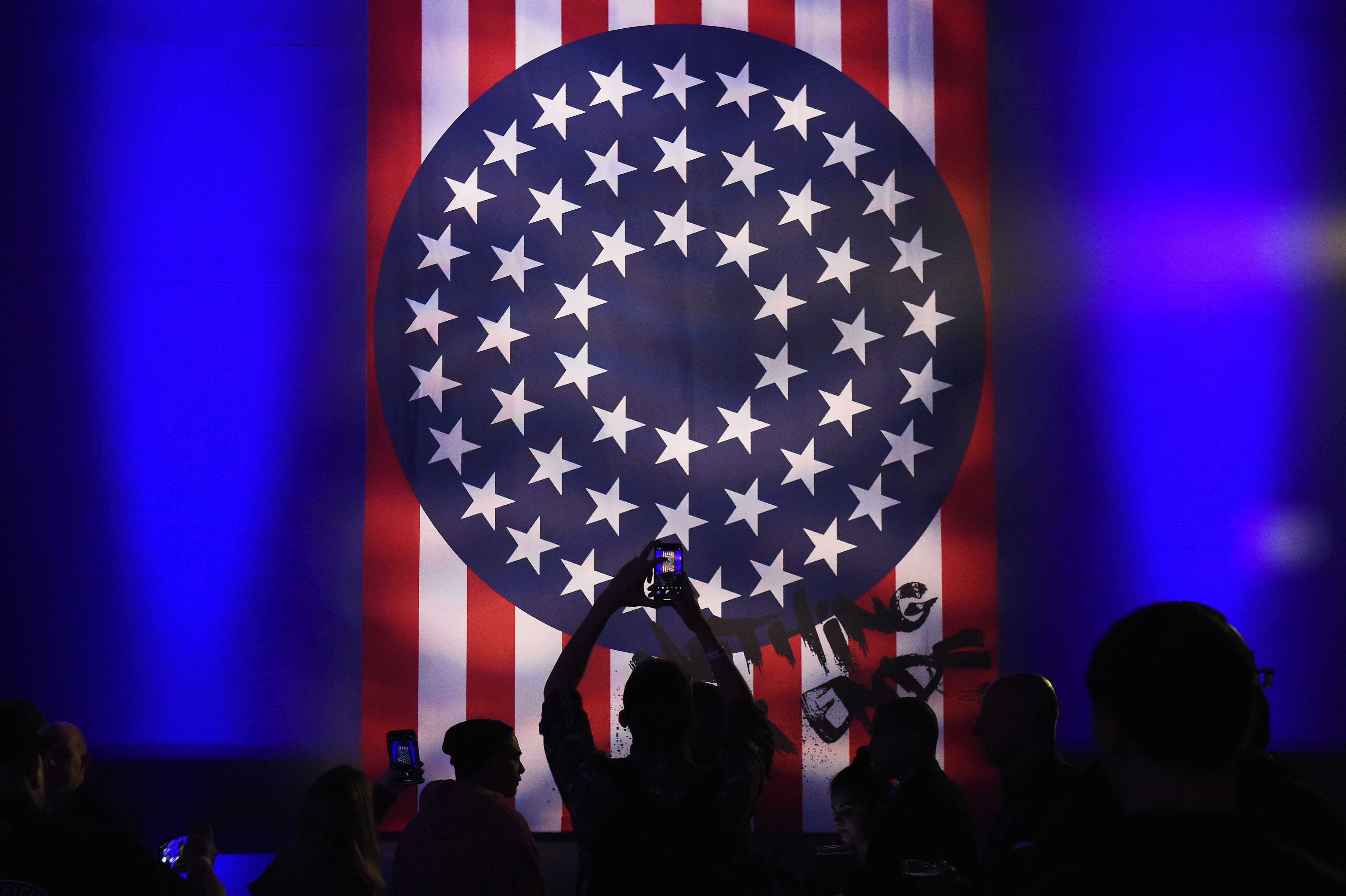 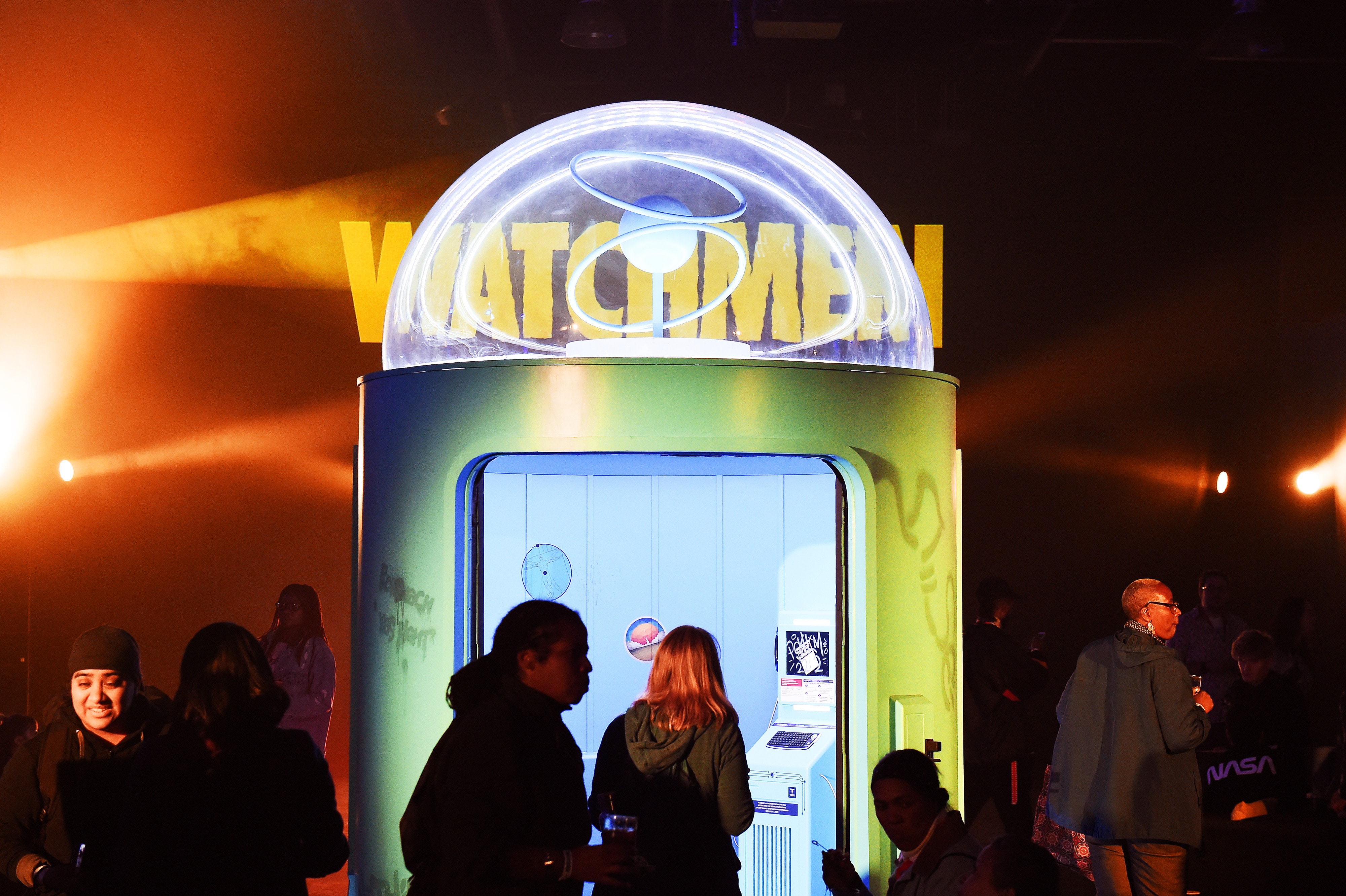 The Mill’s Campfire team worked with HBO to identify relevant fan communities, develop positioning and communication pillars, and design and execute tentpole experiences and tactics to launch its new hit series, Watchmen. We took a multi-tier approach to this project, developing three core activations over the course of several months to build anticipation for the launch of Watchmen on HBO in October of 2019. The Influencer Marketing campaign yielded a reach of over 4M impressions across YouTube, Twitter and Instagram. Watchmen had the best series debut on HBO’s digital platforms since 2016. Watchmen’s linear telecast was premium cable’s most-watched new series debut in 2019.

Canvas Records was an exclusive audiovisual experience developed alongside FIG and Spotify for Spotify for Artists’ new feature Canvas. Canvas enables Spotify artists to bring their songs to life with eight-second video loops as a visual extension of their music. To celebrate the new format, we reimagined the traditional record store and created Canvas Records, a one-day-only experience at Austin City Limits. Blending the concept of a traditional record with the new digital Canvas feature, guests were invited to browse through over one hundred bespoke moving records.  Each 12”x12” record showcased a specific Canvas, with a custom-designed sleeve expanding the graphic visuals and a seamless screen that played the track’s loop. The back of each sleeve featured each track’s Spotify code, which guests were able to scan with the Spotify app to instantly get the song on their phones.

The Mill’s Experiential & Interactive team was approached by Nike to develop an installation for their flagship store in NYC that celebrates the unique performance benefits of the new Nike Joyride product line. The experience takes the form of a ‘Testing Facility’; a structure outfitted with a reactive floor that creates a playground for three games, situated at the base of a 3-story kinetic beaded sculpture. The games were specifically engineered to create a visceral experience of the product’s benefits and innovative design, awarding players with digital beads, which accrue in a giant interactive digital ball pit.

You can get in touch with our teams regarding any of your upcoming spaces or events here.