Van Moof | Ride The Future Together

VanMoof approached us to create a multipurpose film aimed at people considering a purchase. They needed something that was attention-grabbing enough to work on social, but modular enough that it could form several iterations as part of a targeted ad campaign.

Togetherness and eco-friendliness were two key brand messages that we were able to riff on but equally, we had a great product that we wanted people to fall in love with. So we started to think about how these pieces could fit together in a 3D execution and we kept coming back to the 1960s counterculture influence — weird and beautiful art promoting community and green living. We took some inspiration from that.

VanMoof bikes are built from an incredible range of parts and materials and we wanted to represent those in a way that felt incredibly real — like you could reach out and touch them. The beauty of the product elements really speak for themselves, so we focused on trying to present them in the most eye-catching, dynamic and satisfying way, that had hints of 1960’s counterculture flair. The cameras all have a very graphic motion to them, which as well as being pleasing to watch, also serve as meticulously planned edit points for our modular social edits. 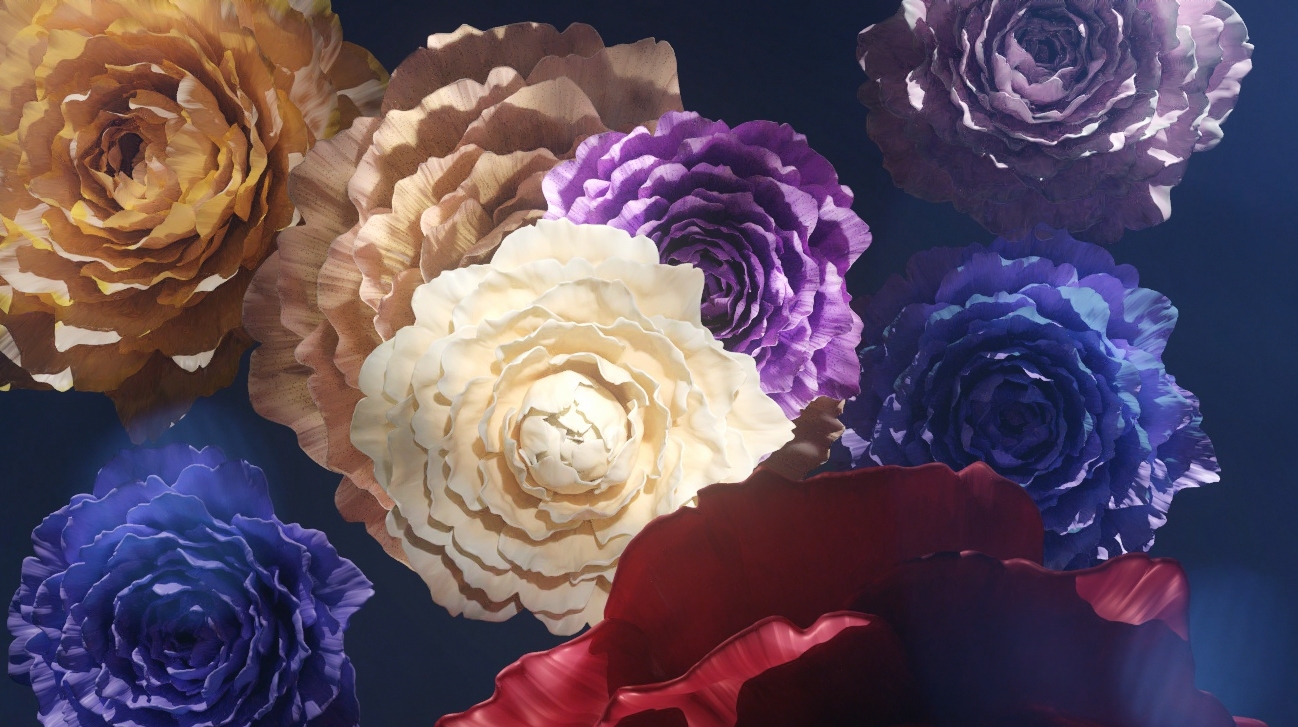 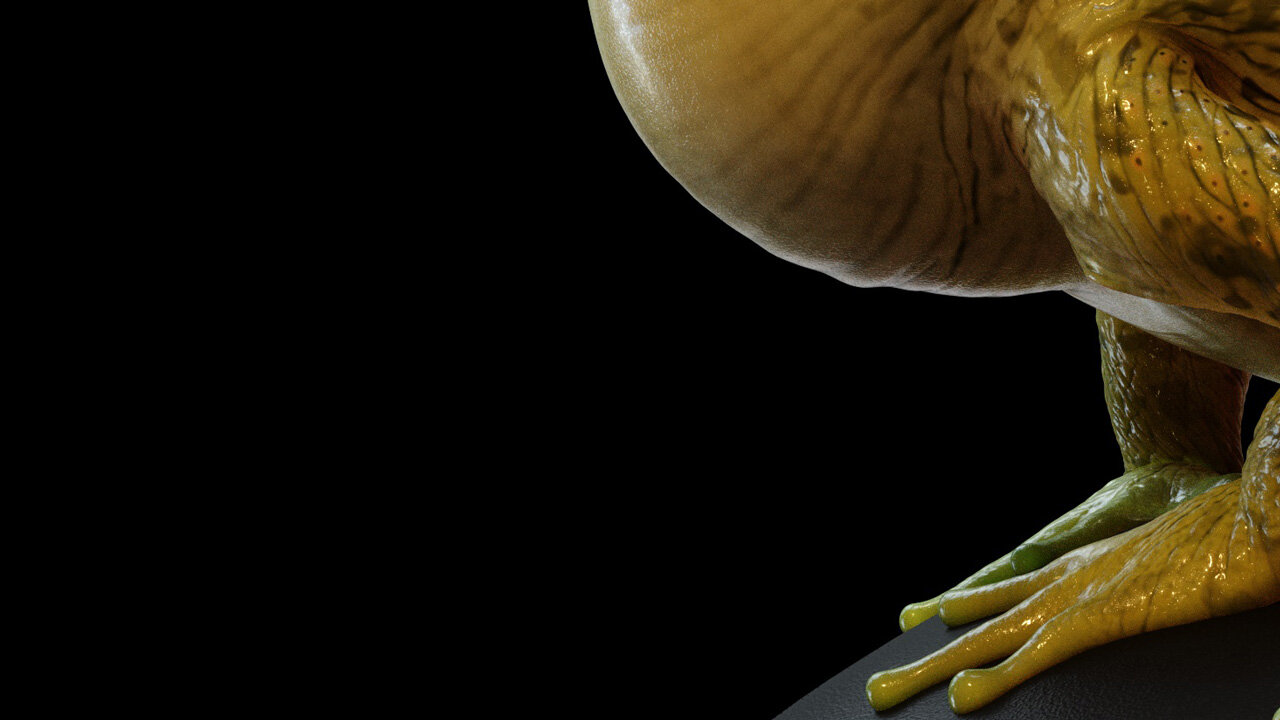 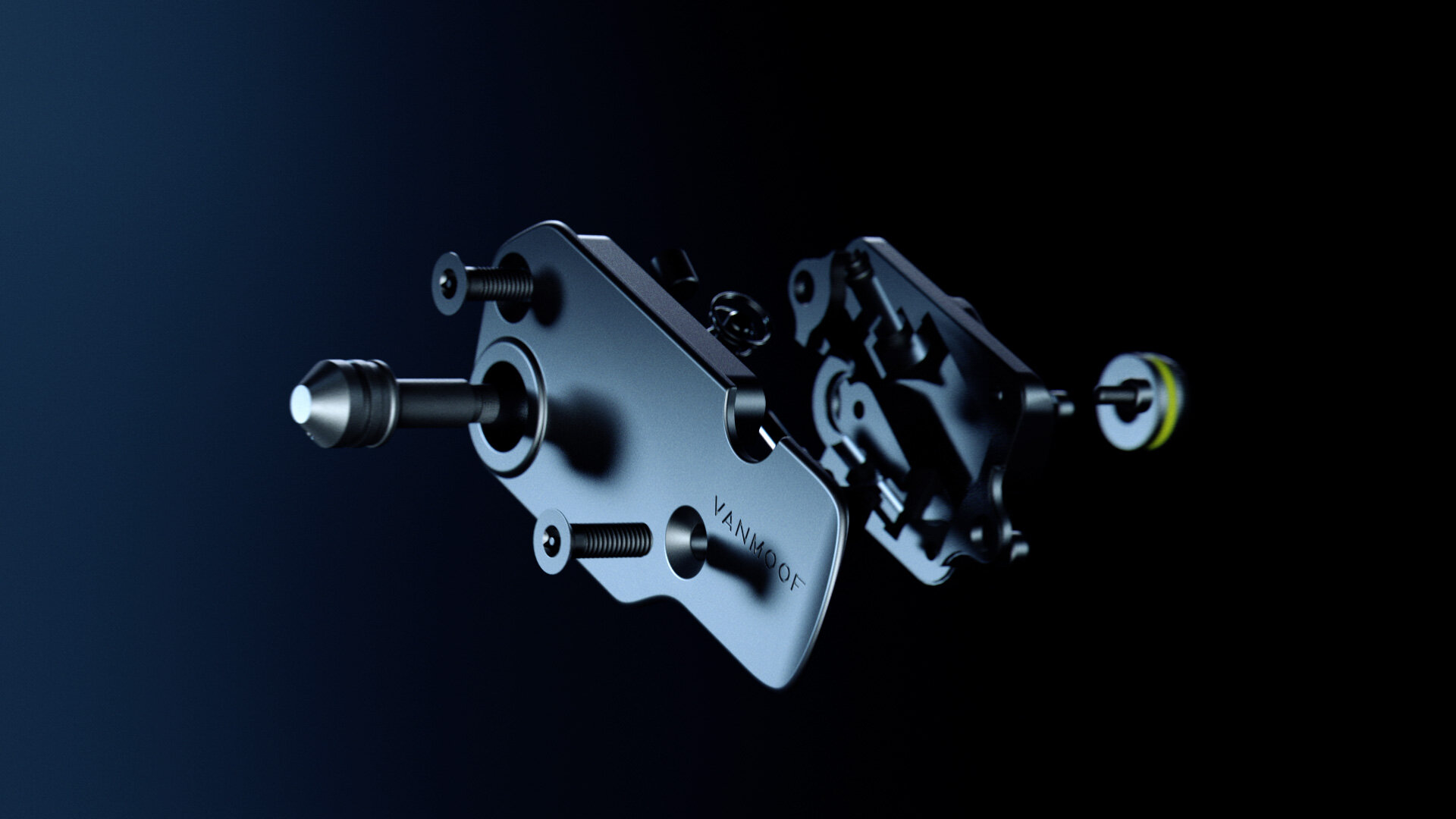 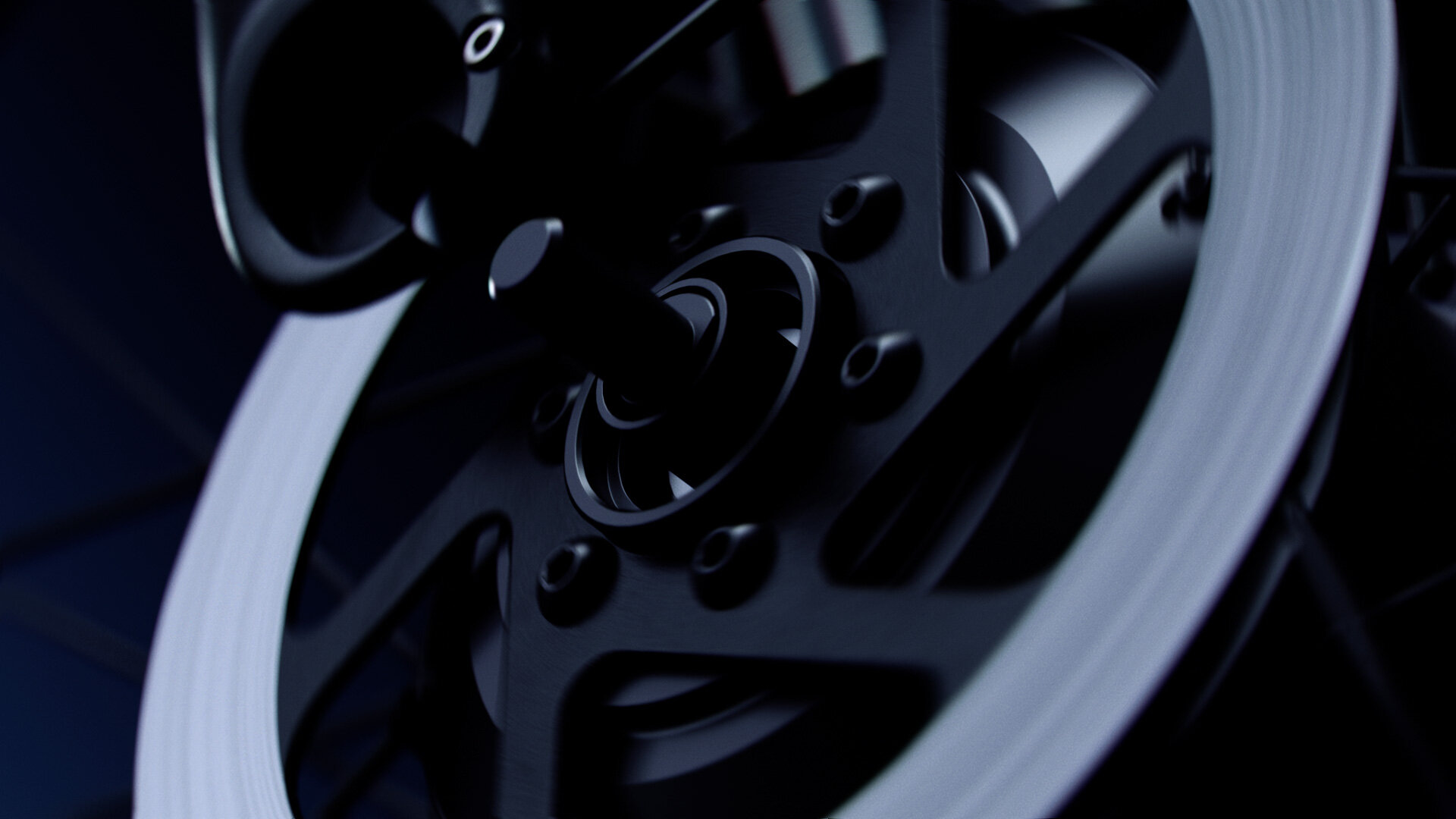 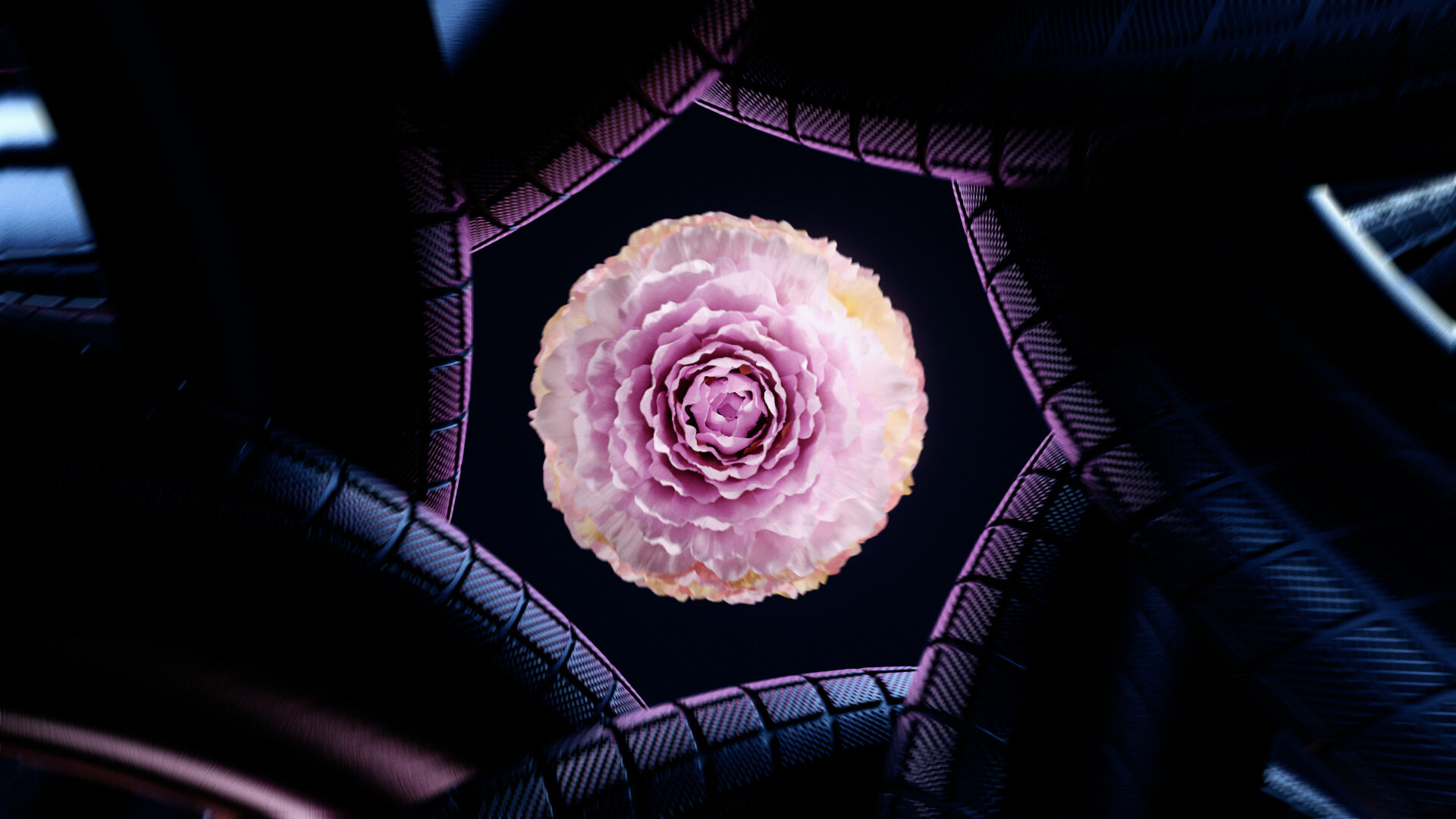 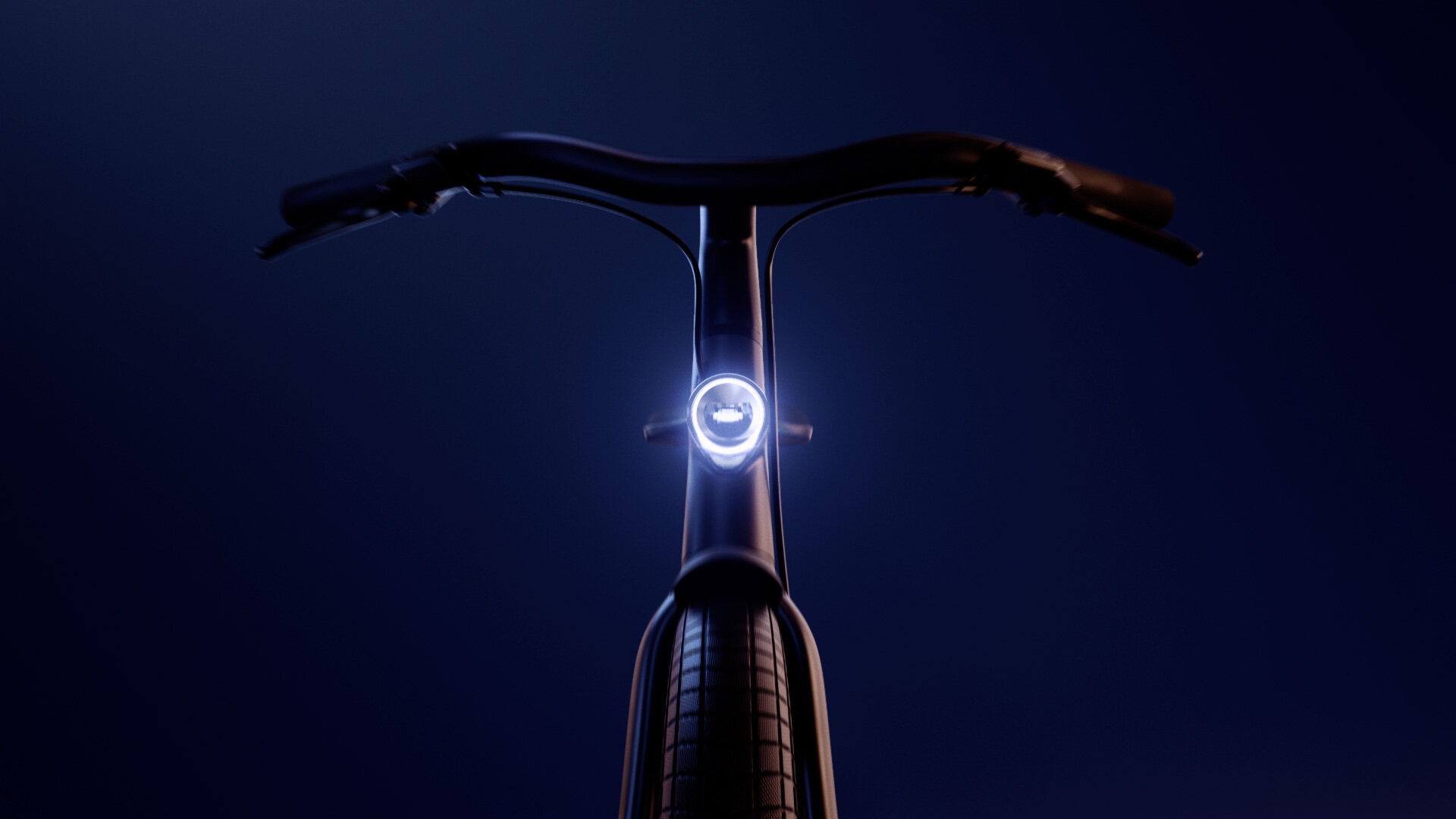 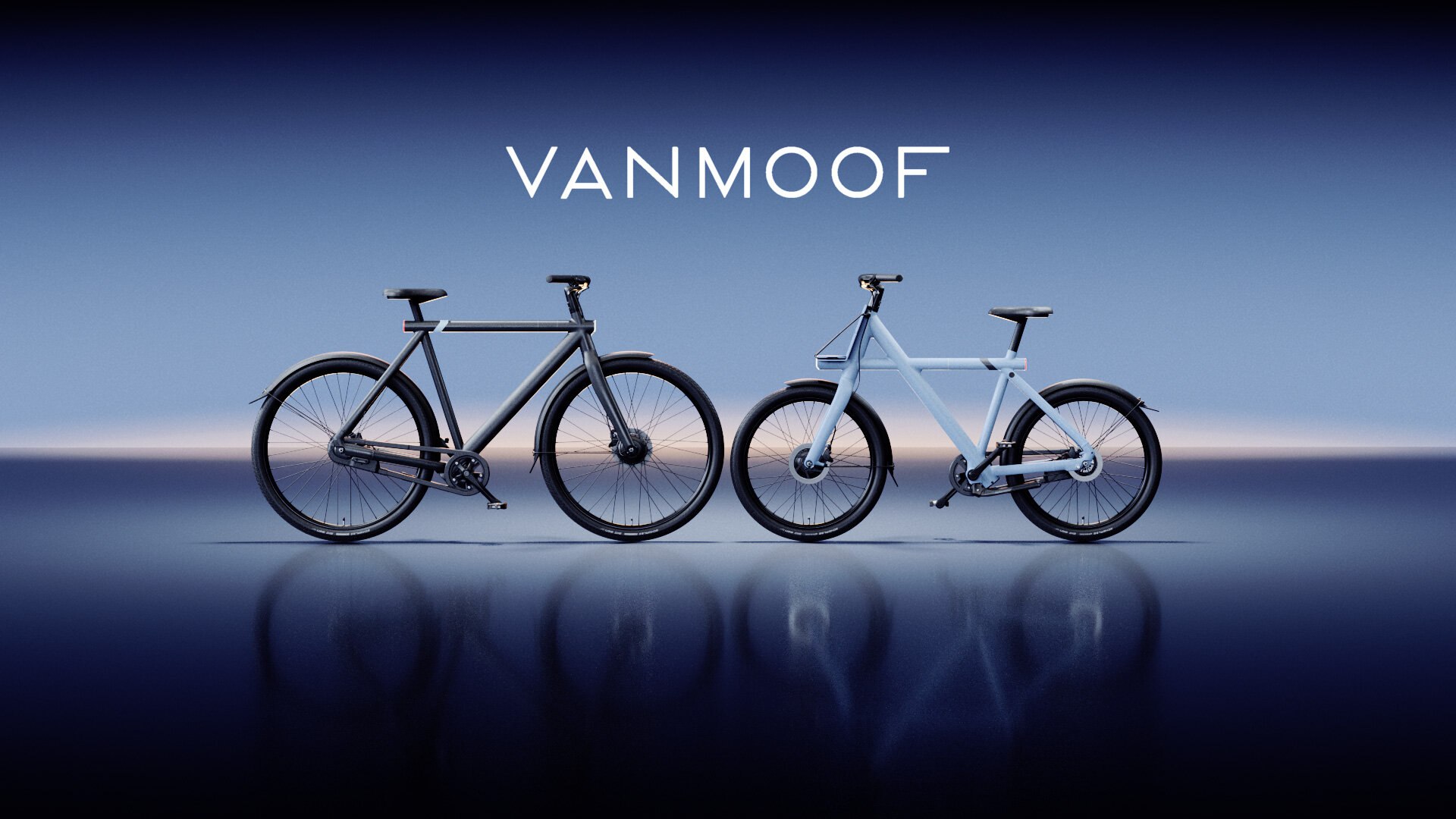 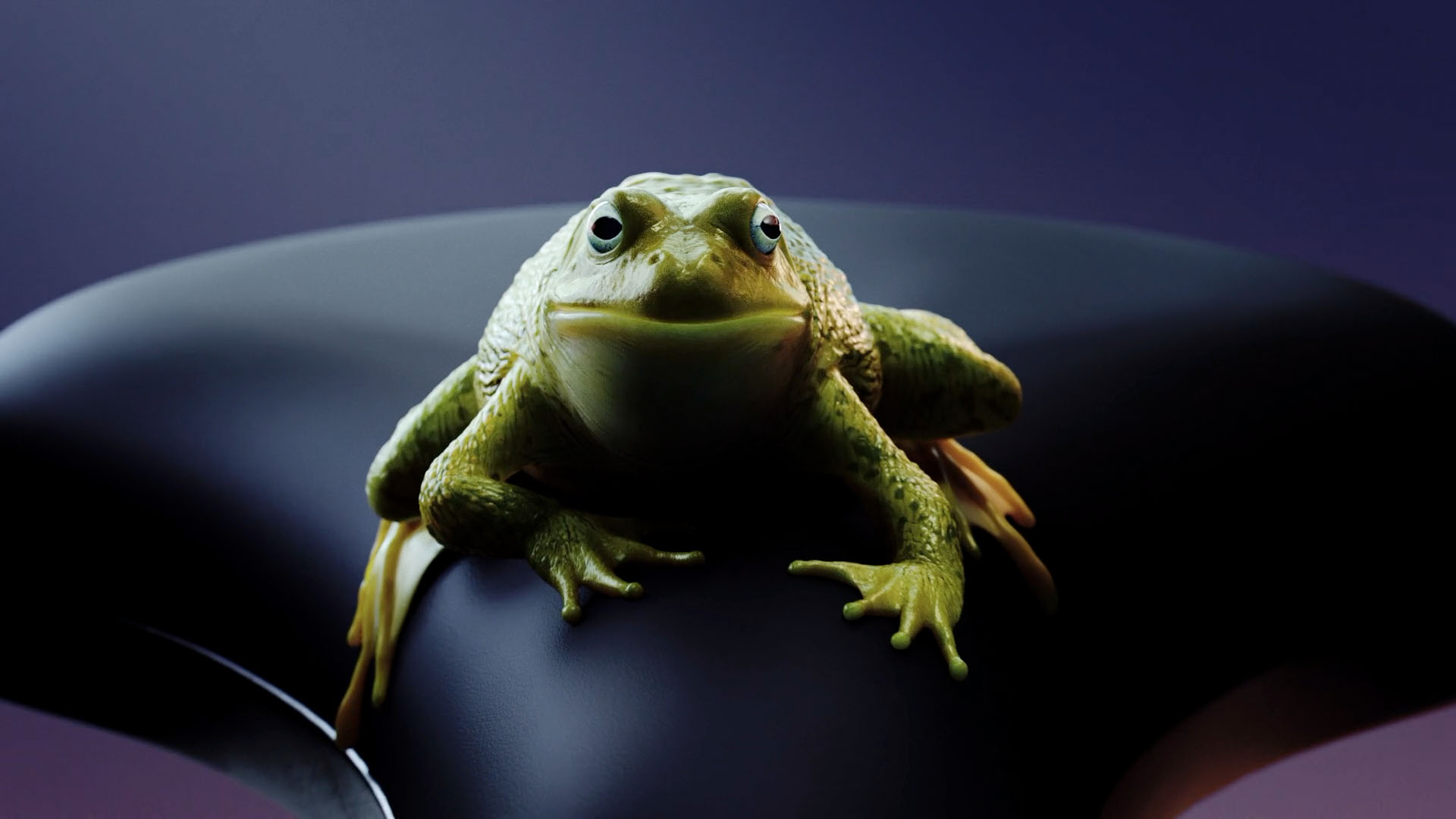 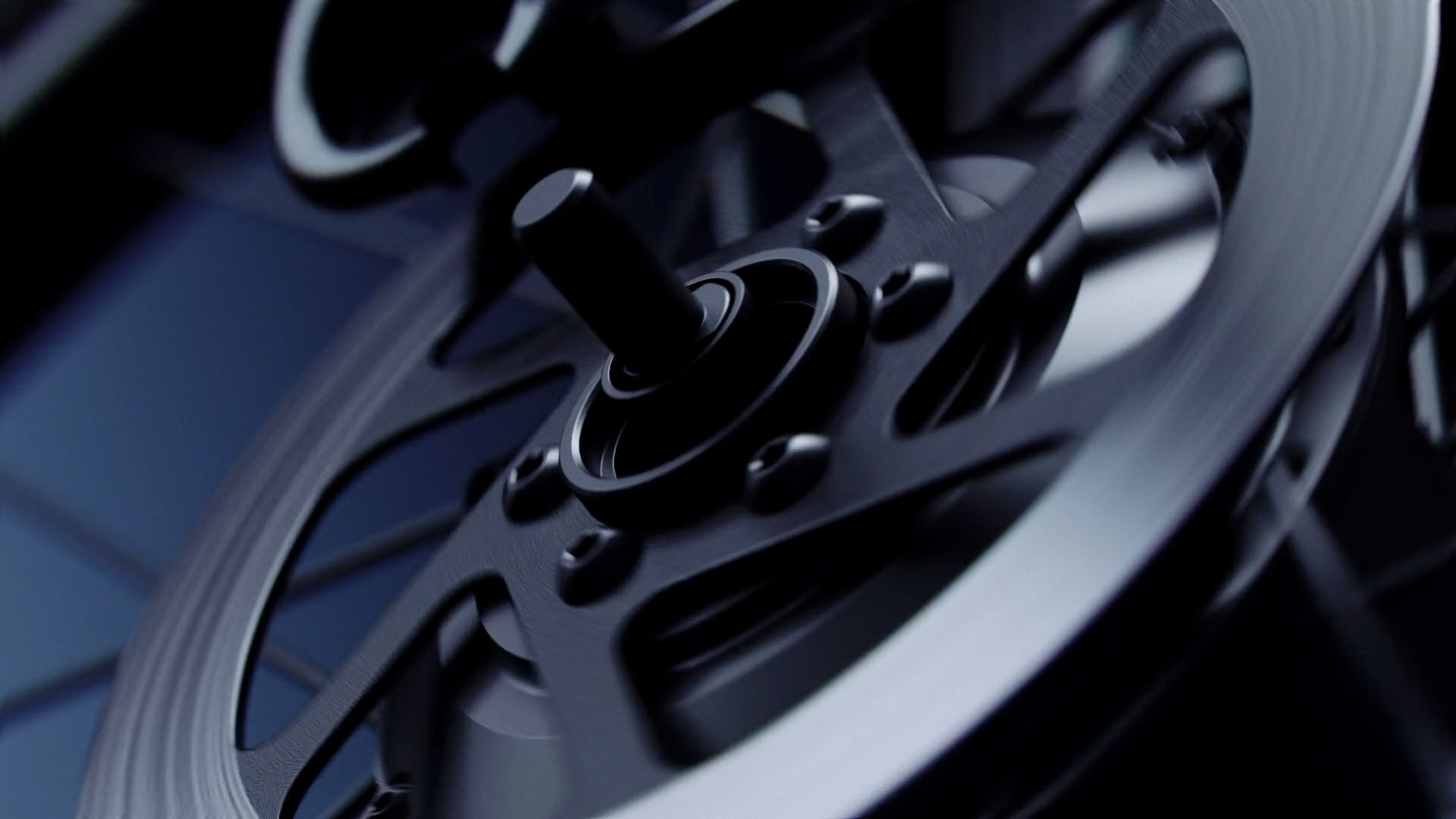 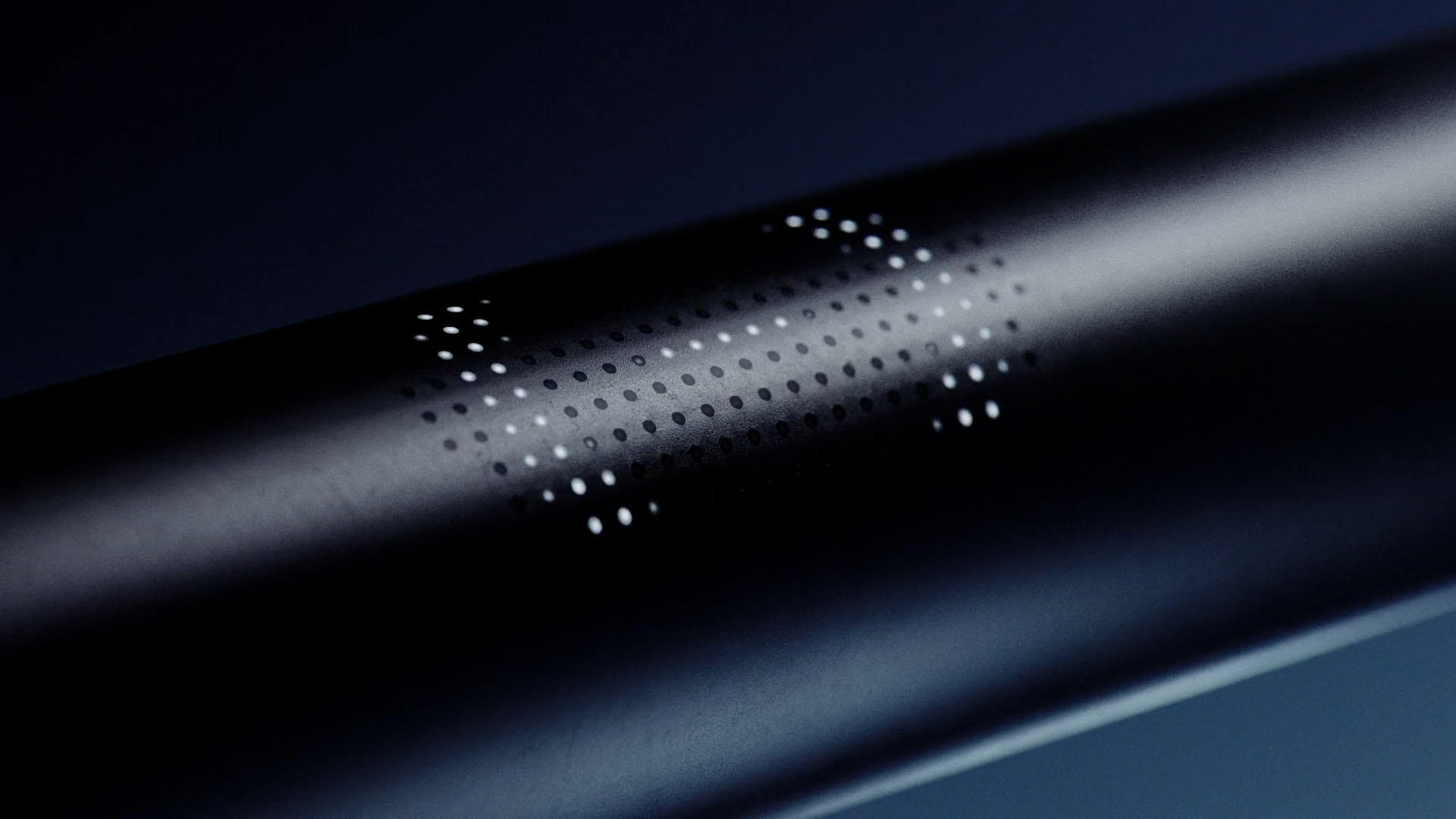 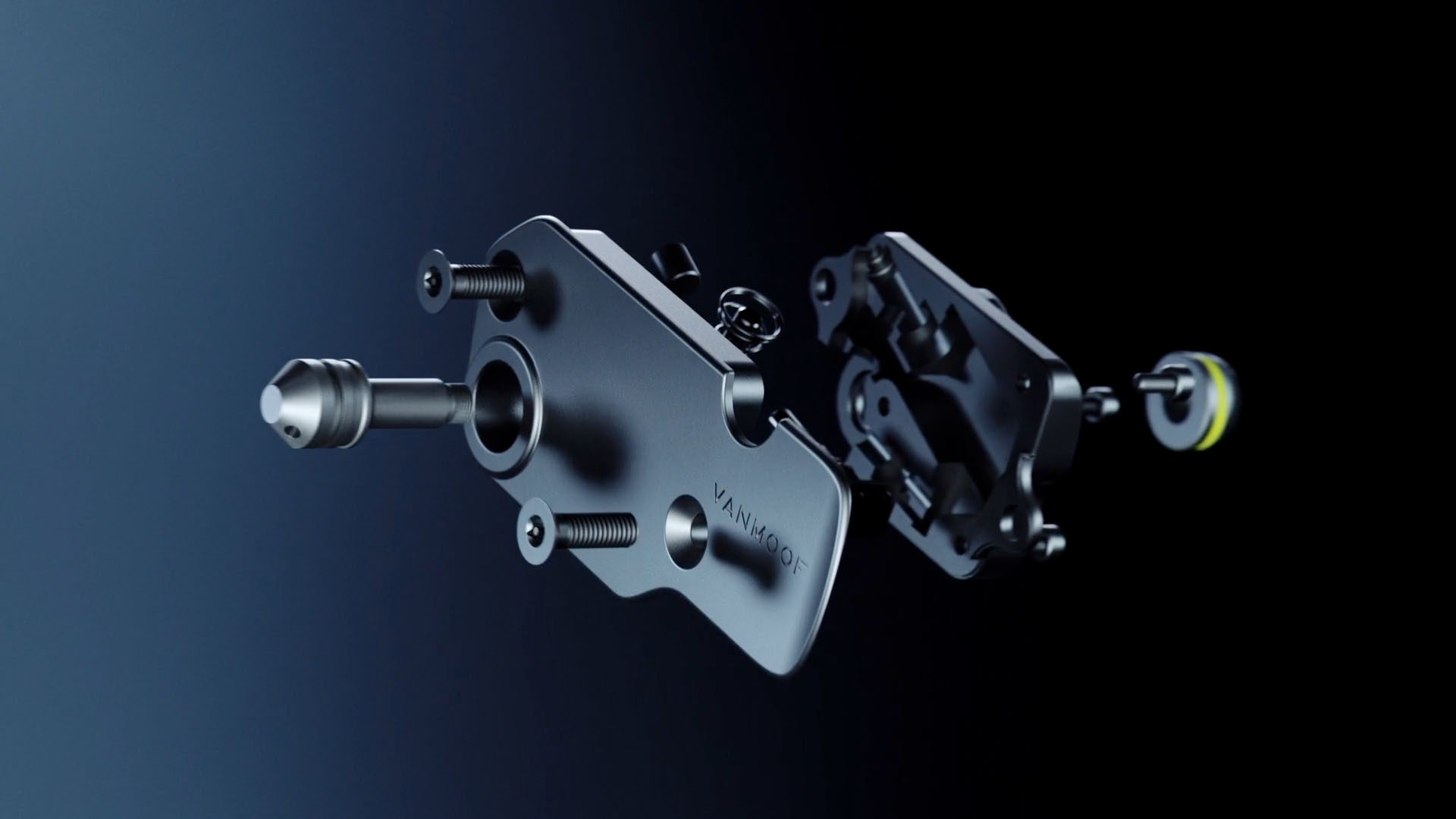 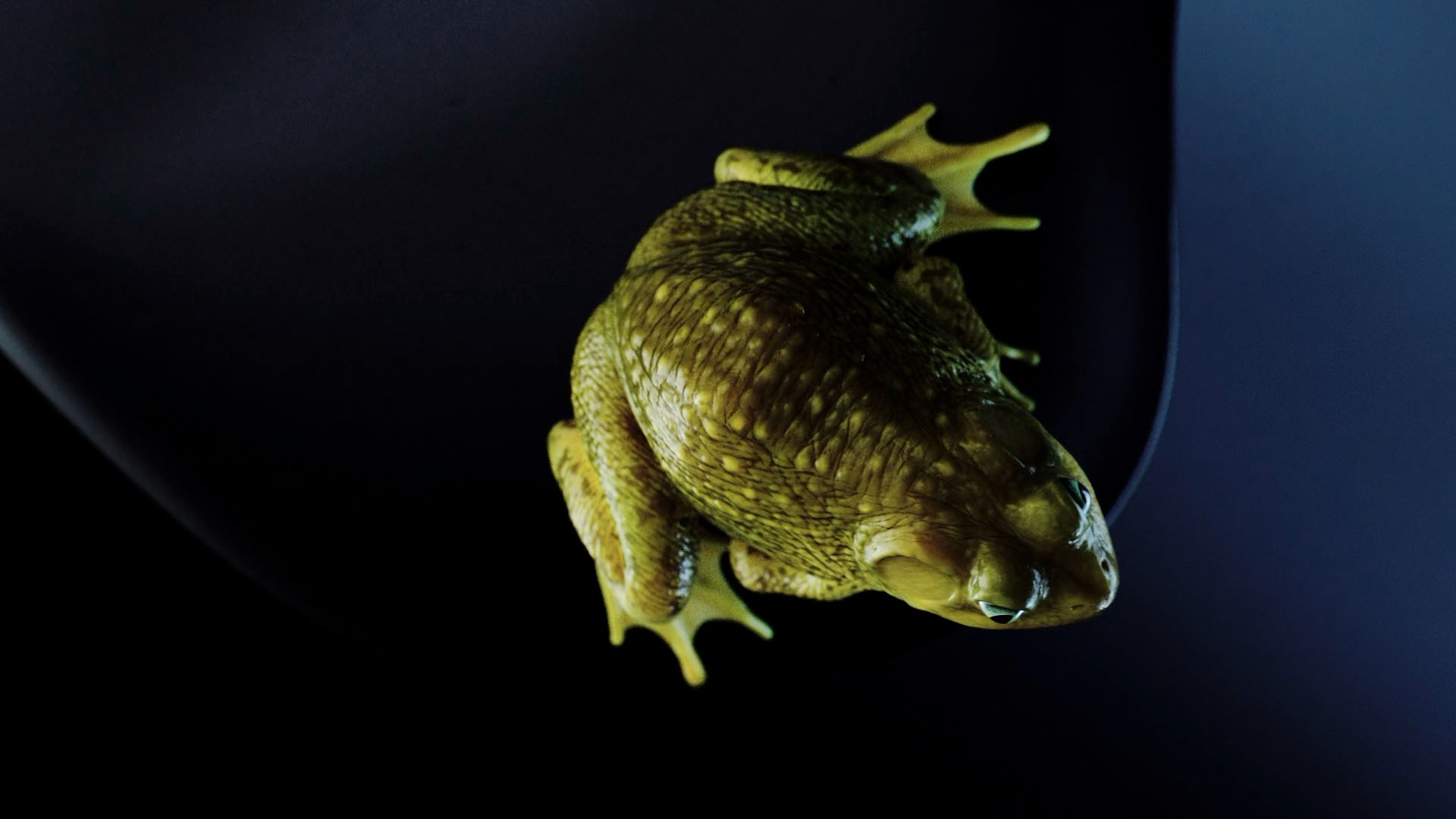