30 Years of The Mill | Head of Creative Technology, Kevin Young

To celebrate ‘30 Years Of The Mill’ we are turning our focus to the extraordinary people behind our creativity. We asked a snapshot of 30 Makers from across The Mill to share their most inspiring projects from the past, alongside their future-facing insights on the advertising industry and evolution of creative technology. Find out why Head of Creative Technology, Kevin Young regards Google Spotlight Stories 'HELP' as one of the most ambitious 360° that have ever been made and what the impact of Machine Learning will be on our industry.
Community December 11, 2020 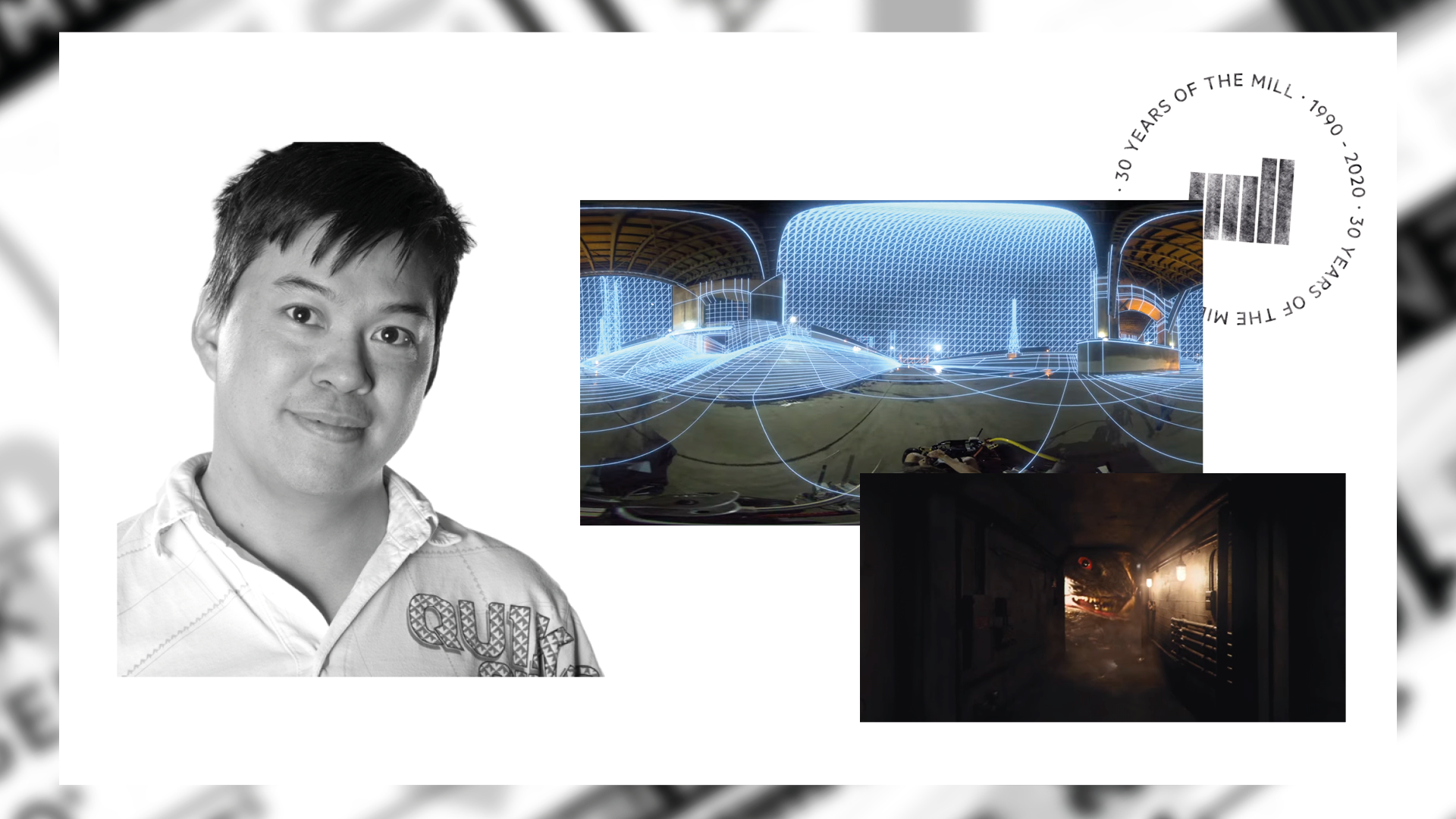 What piece of work inspired you to get into a career at The Mill & why?

I would have to say, Google Spotlight Stories ‘HELP’. I’d always been a massive fan of The Mill’s work and in 2015 I was invited to have a chat with the Product Development team. I’d been working with immersive media for a while by that point but I’d never seen anything with such high production value applied to 360° film, which at the time was something quite complicated to produce.

To this day it’s still probably the most ambitious 360° film that has been made and the story behind the custom technology and the problem-solving required was so inspiring that I knew there were going to be some exciting opportunities ahead. It’s that combination of story, craft and ambition that runs through the best of The Mill’s work.

What will be the most defining change in the creative industry over the next decade?

I’m very interested in seeing the continued application of Artificial Intelligence and Machine Learning to creative endeavors. It’s not only being used to automate an ever-increasing amount of ‘grunt work’ associated with content creation but it’s also providing extraordinary results when wielded as a creative tool, doing things we’d never have even conceived of otherwise.

Discover more about 30 Years of The Mill here. We would like to thank everyone who has been part of our history – our clients, our partners, our collaborators and our staff past and present. All of you have been central to making our first 30 years so extraordinary. 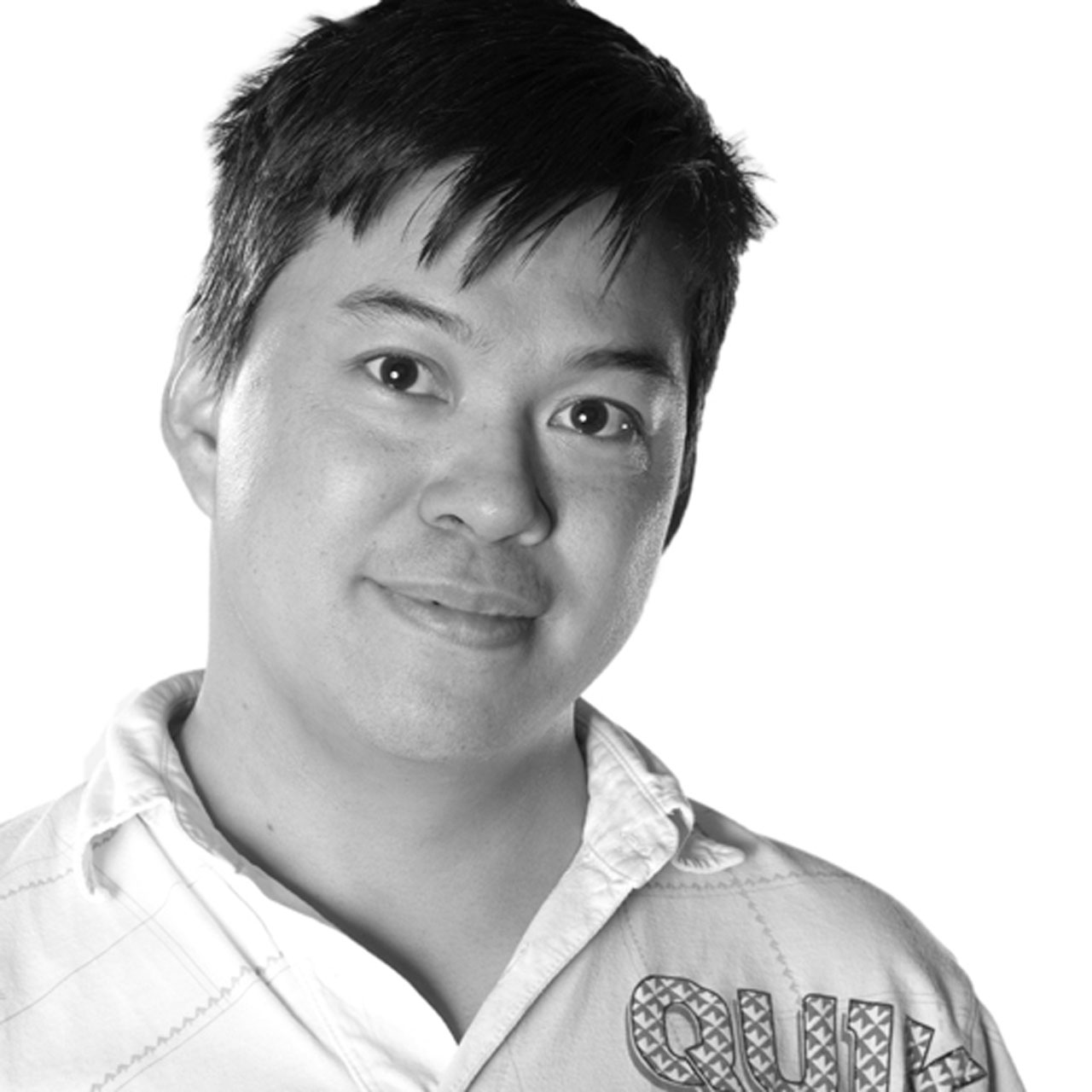